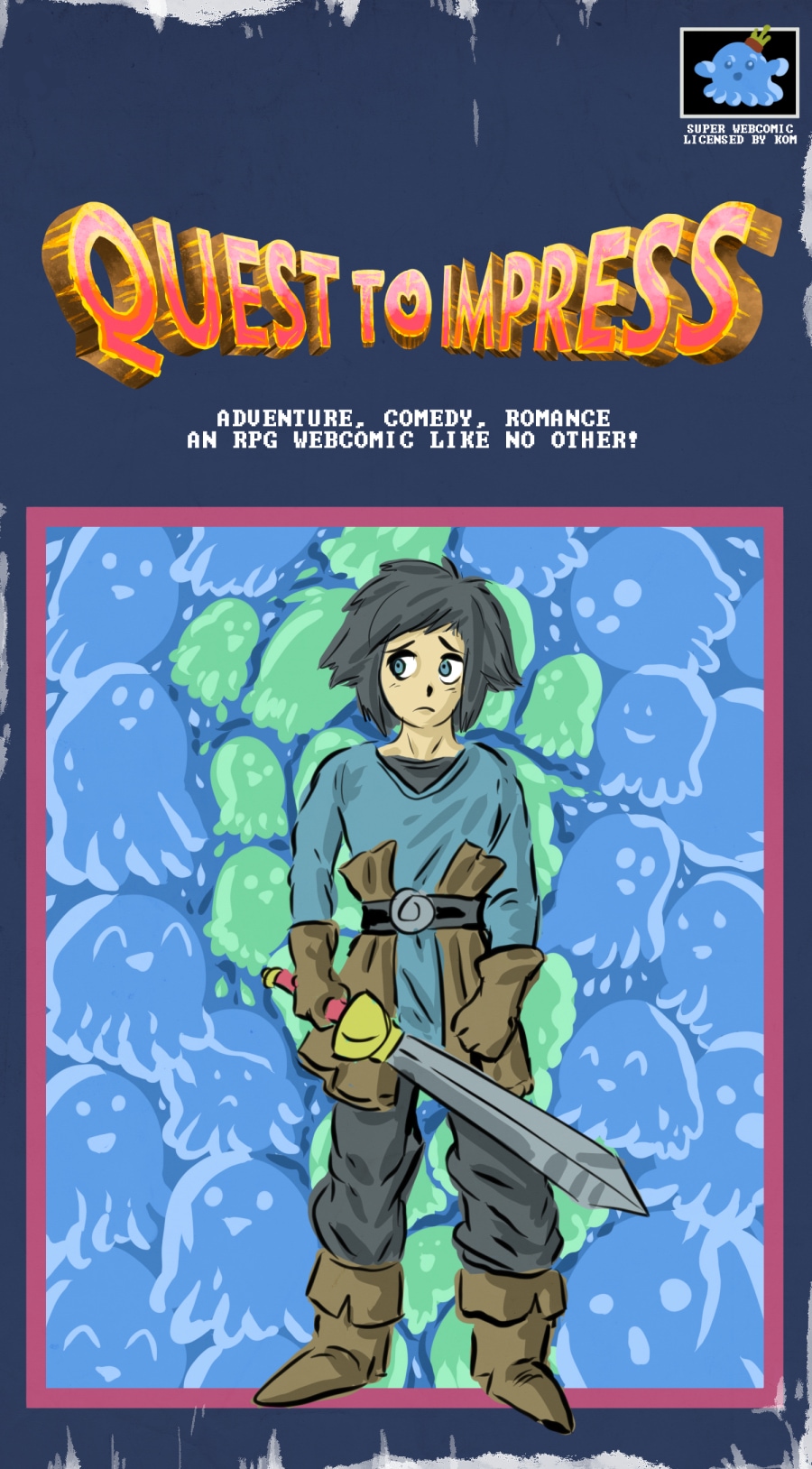 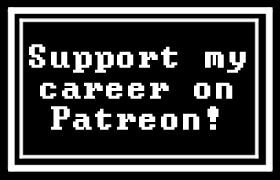 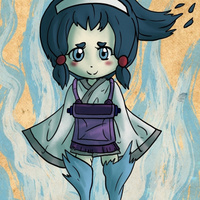 Well, let's get this show on the road. I've been planning this second comic for a few weeks now as an experiment to test out how much exposure Tapastic can give me if I play by the rules of their site and make a mobile-friendly comic. I don't dislike Tapastic by any means, but I'm curious about using it to my advantage. You can read more of my thoughts in the foreward. 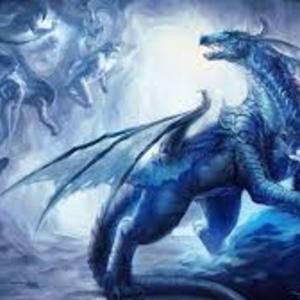 Yes! I can't wait to see if this goes well for you. Also I like the character design in the front cover 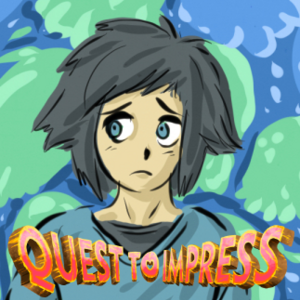 A comedic take on the JRPGs of yester-year starring a young adventurer named Caide. Despite being seemingly useless, Caide works for the Guild of Associated Adventurers to make ends-meet. Bullied by everyone he knows, he pushes onwards because he wants to win over his secret crush...
Subscribe 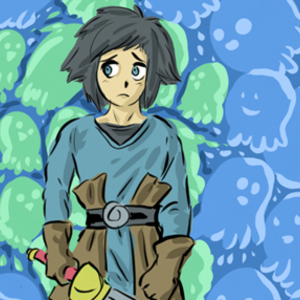