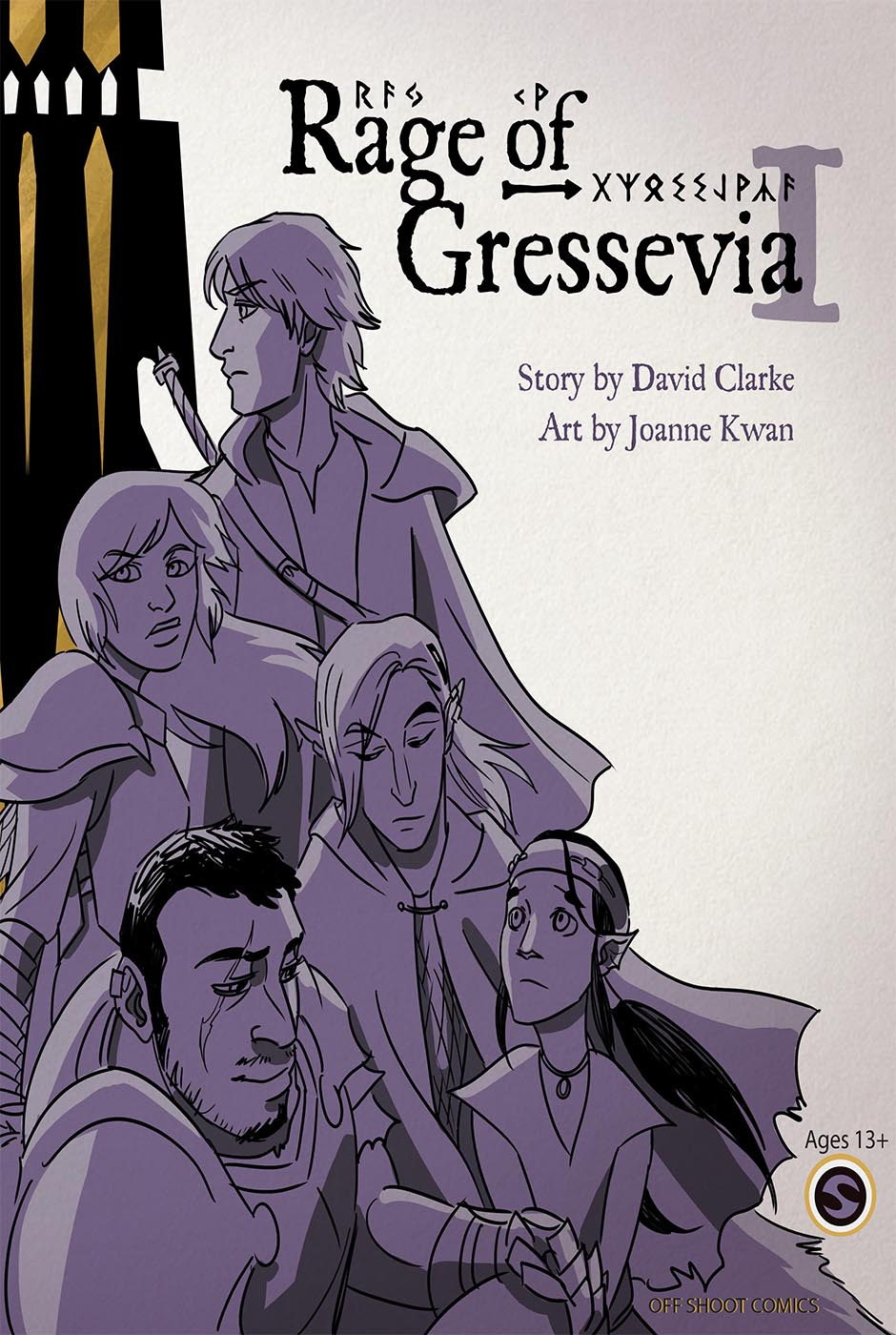 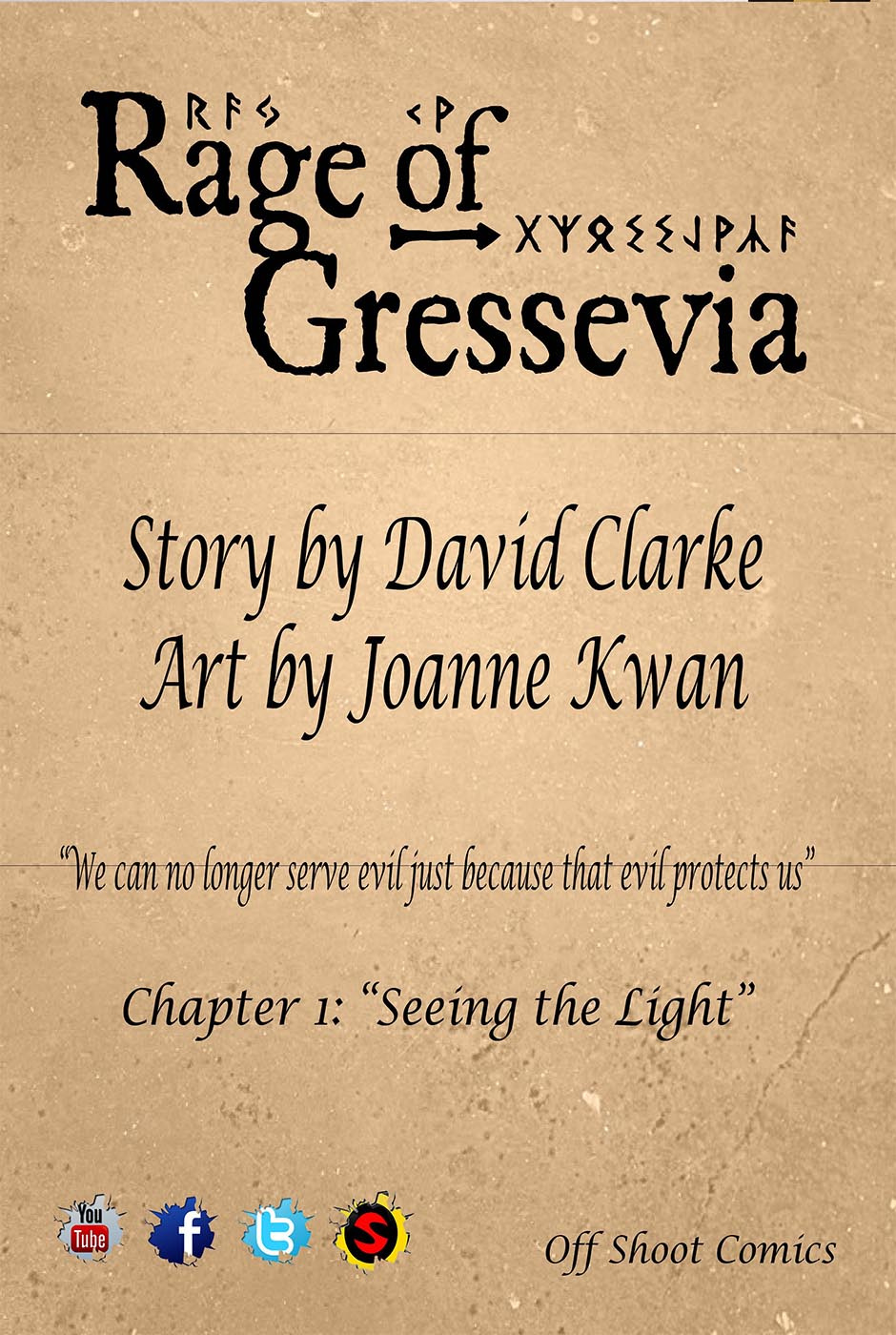 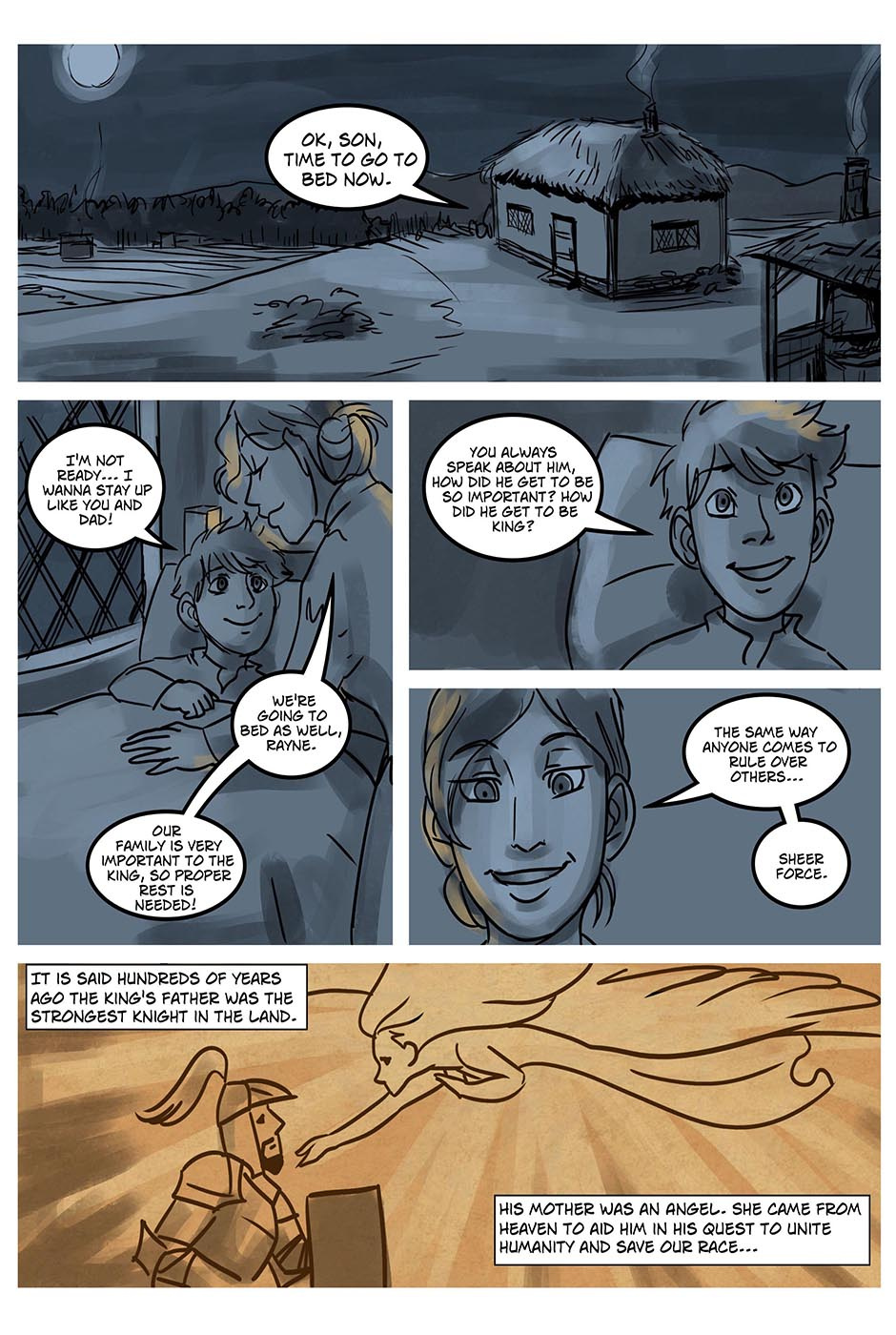 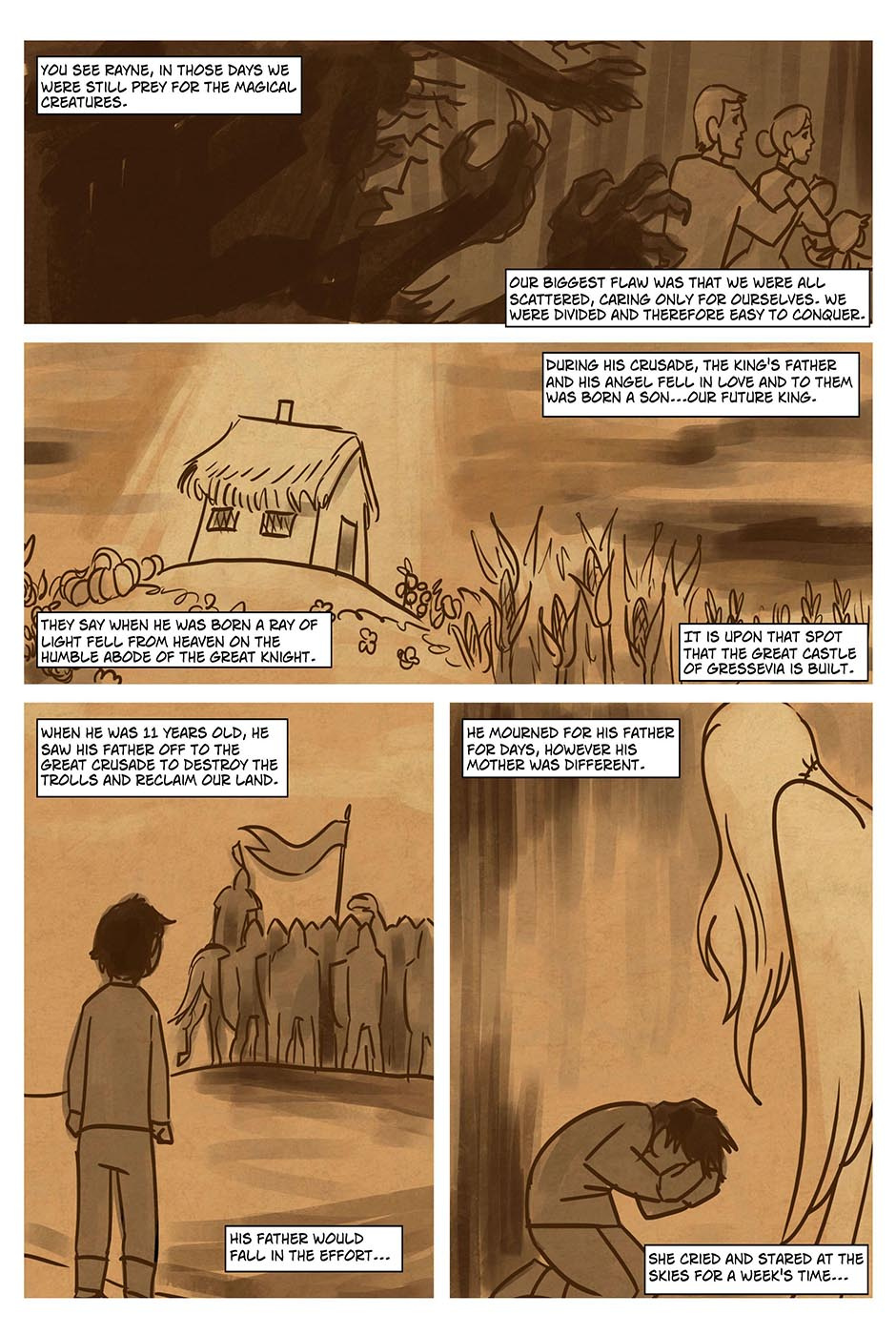 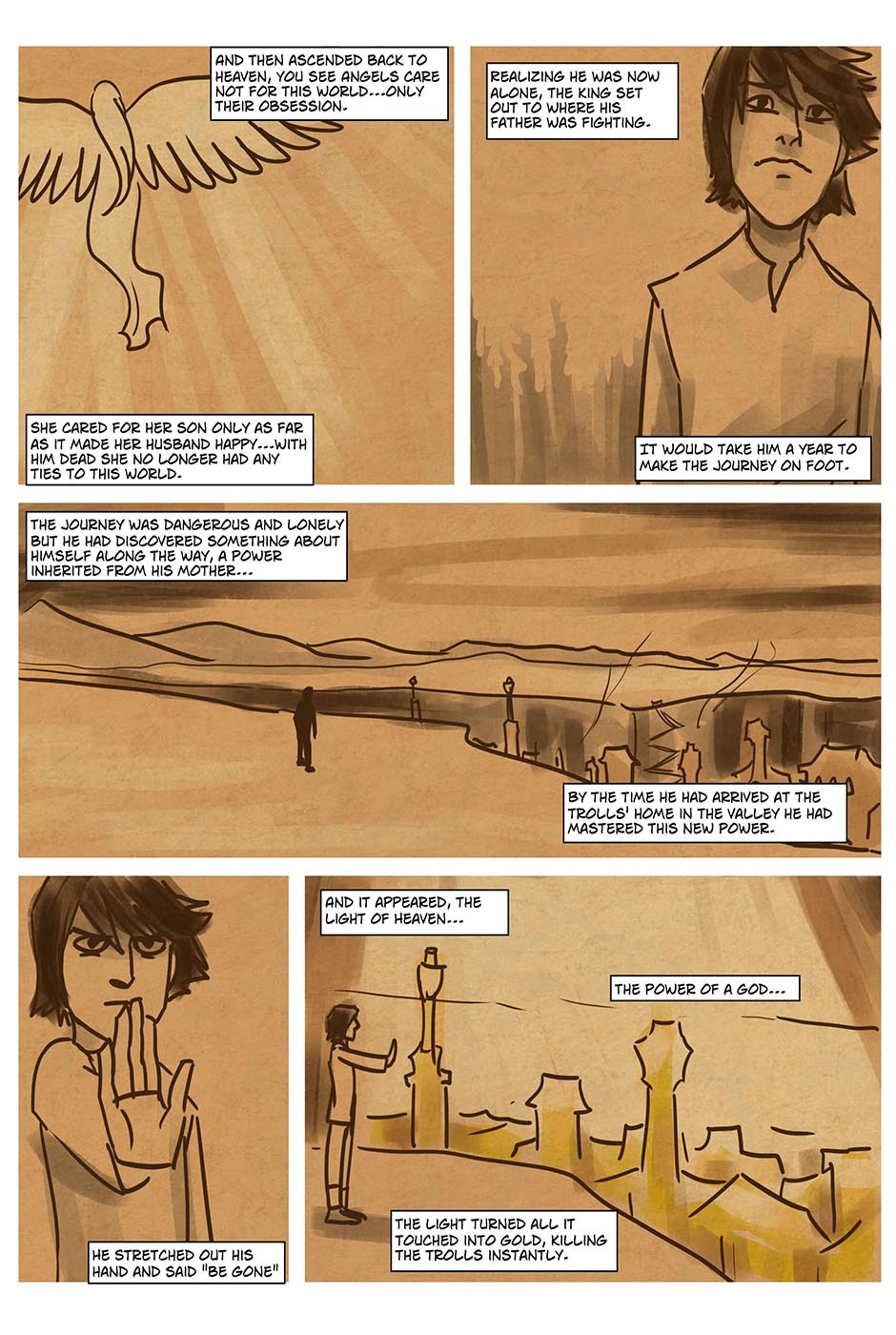 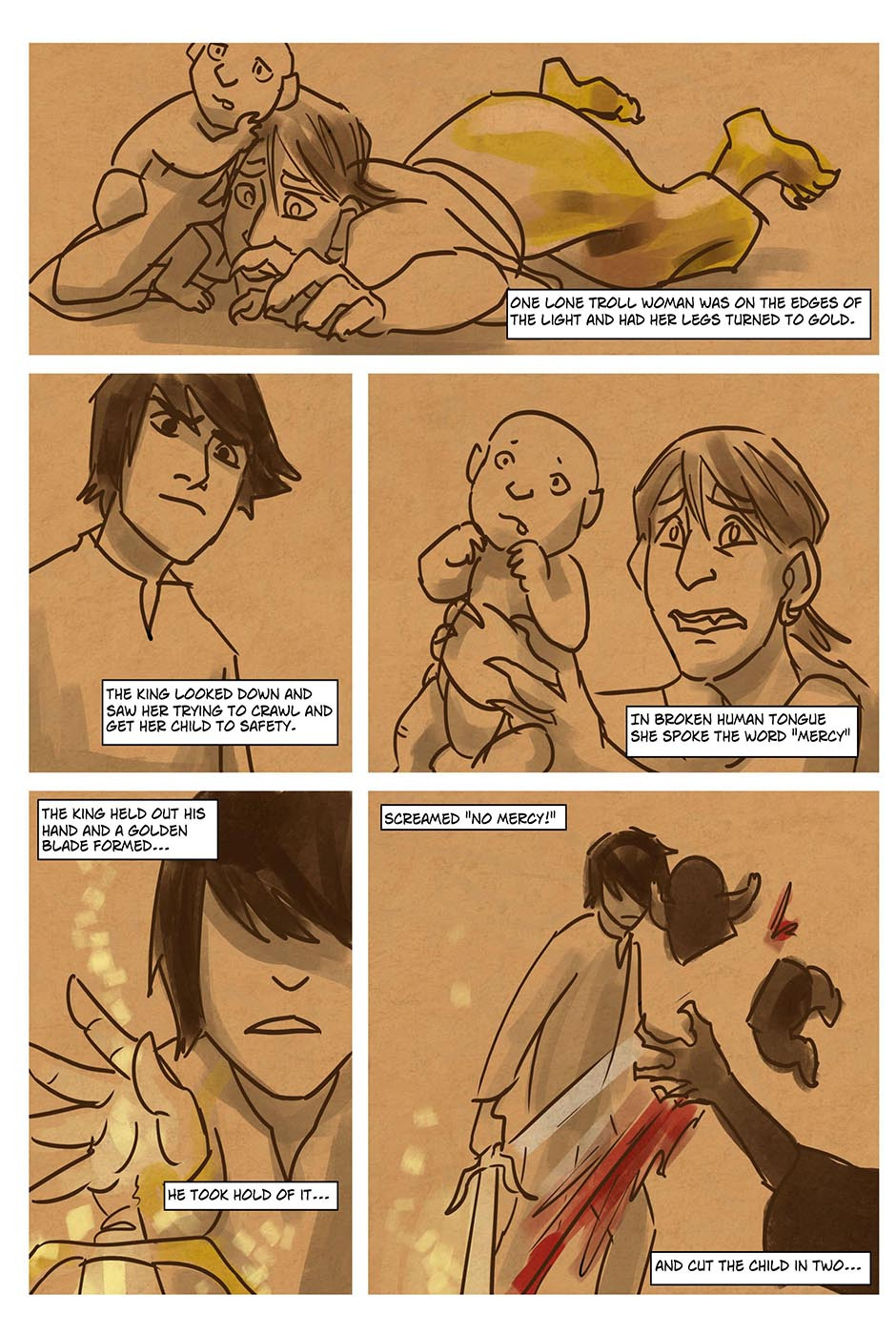 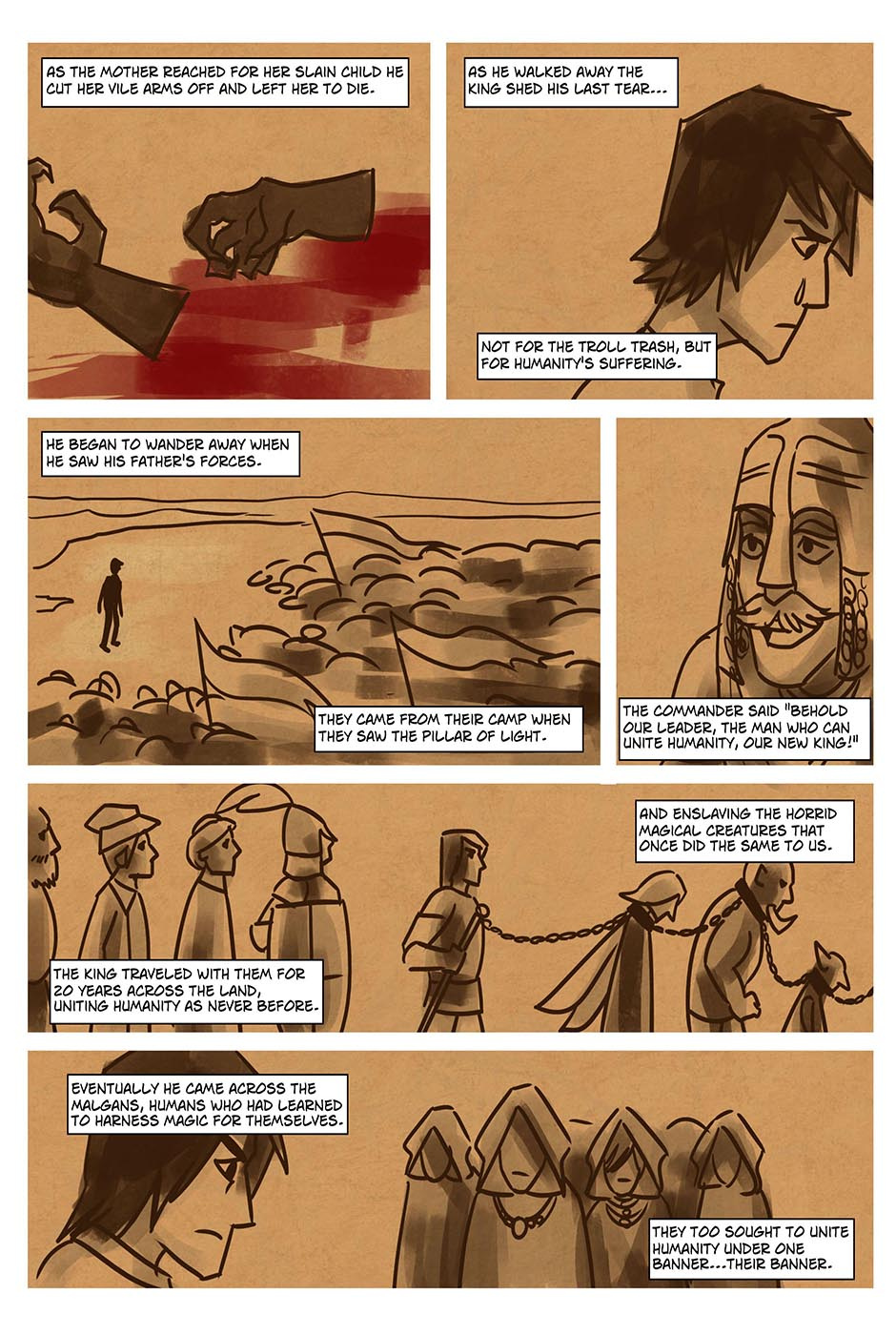 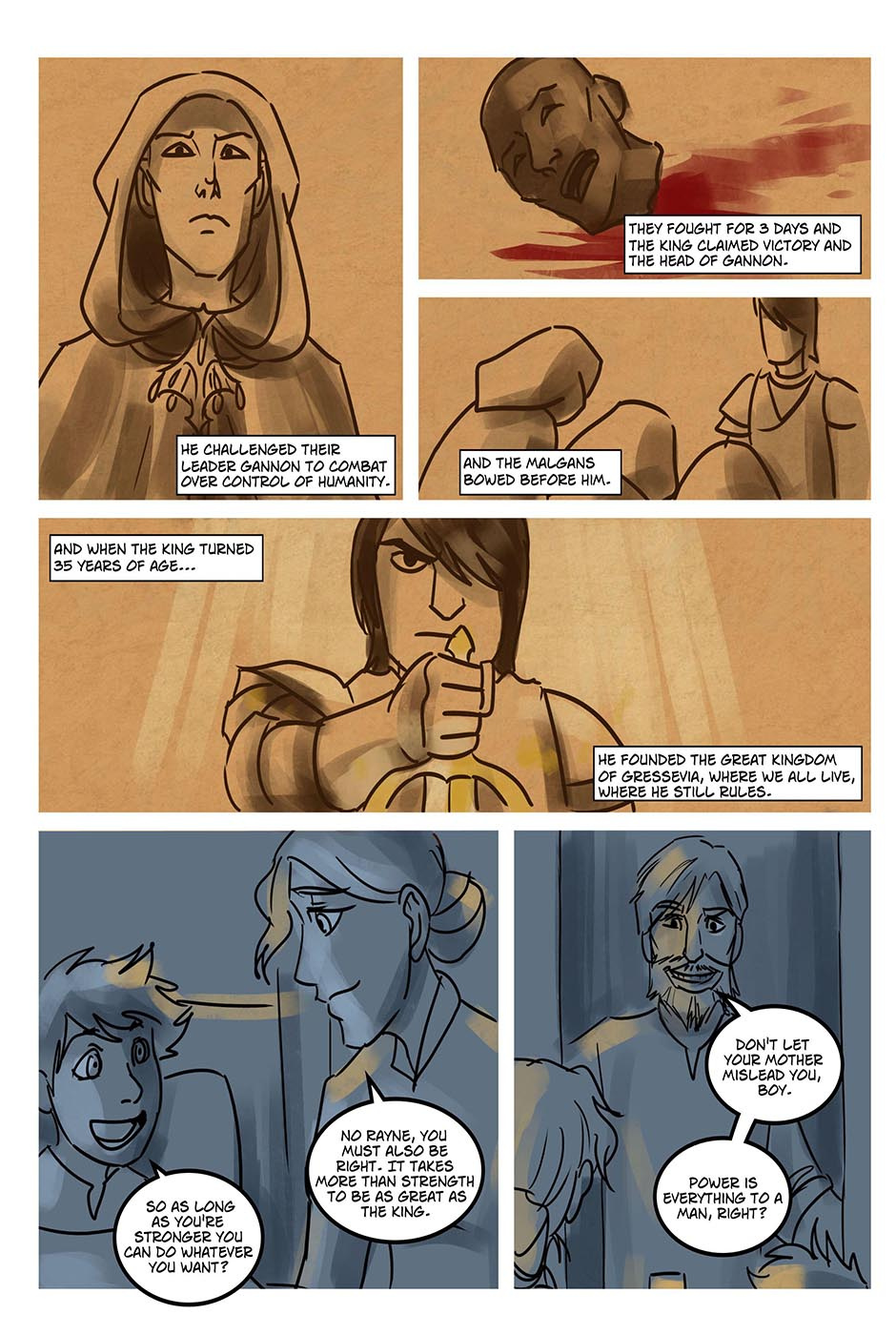 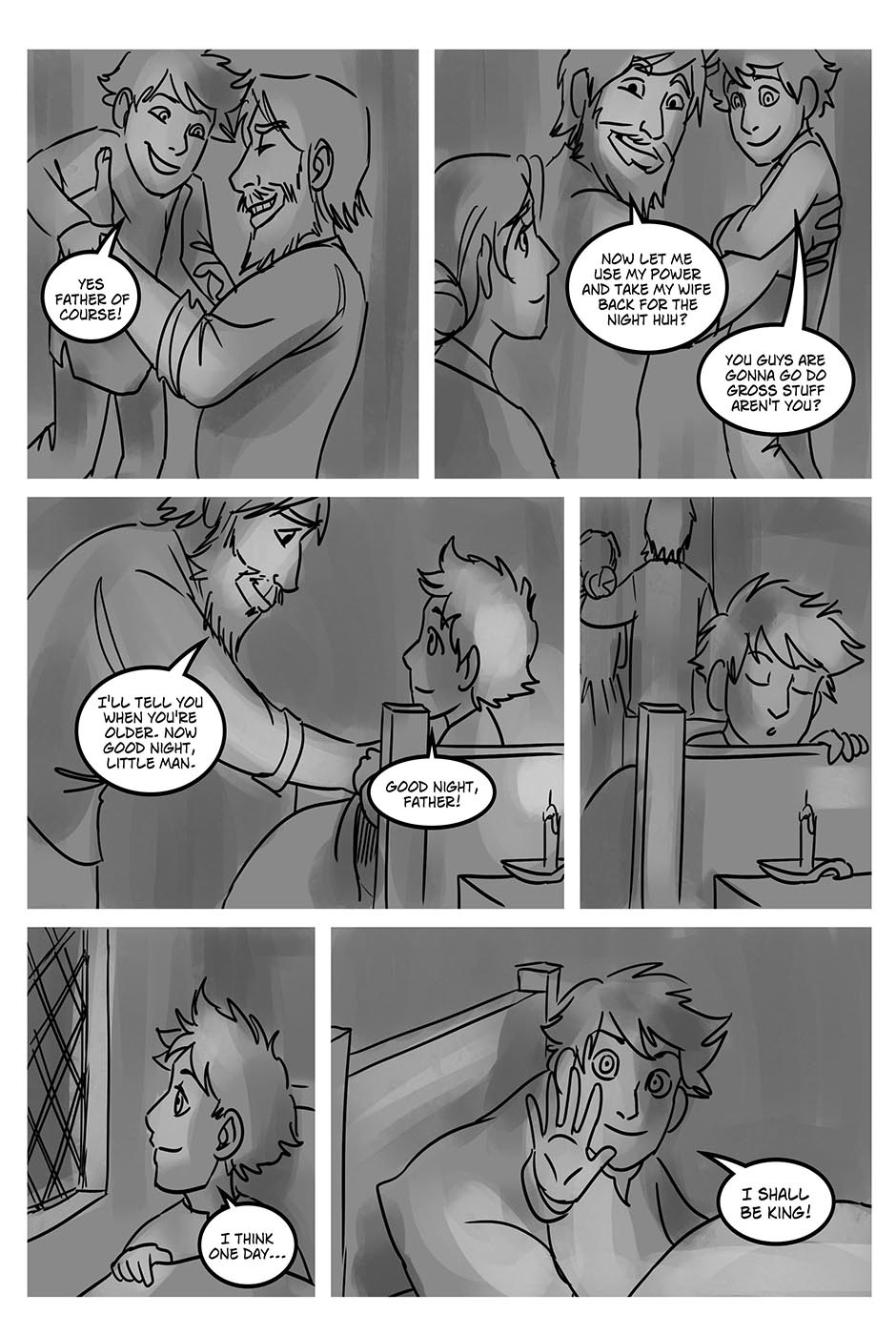 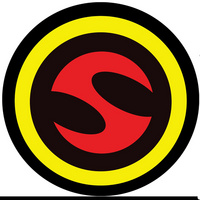 Rayne is told the story of how King Midas rose to power over the land of Gressevia... 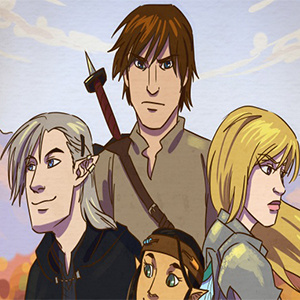 “Rayne is the son of the only blacksmith in Gressevia who can forge magic weapons for King Midas. He’s grown up hearing the story of Midas’s rise to power—his indiscriminate slaughter of the magical creatures who once preyed on humans, his own power to turn things to gold (a trait inherited from his otherworldly mother), his iron-fisted rule. He’s also experienced Midas’s cruelty firsthand. Now he’ll have to unite with an elf, a giant, a nymph, and a fae girl to try to stop Midas before the king’s greed destroys them all. In an exciting new twist on the Midas myth, Midas’s “golden touch” is no curse but a power he can use to extremely cruel effect. This is the first chapter in an intriguing new series.” 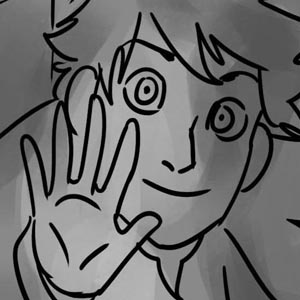