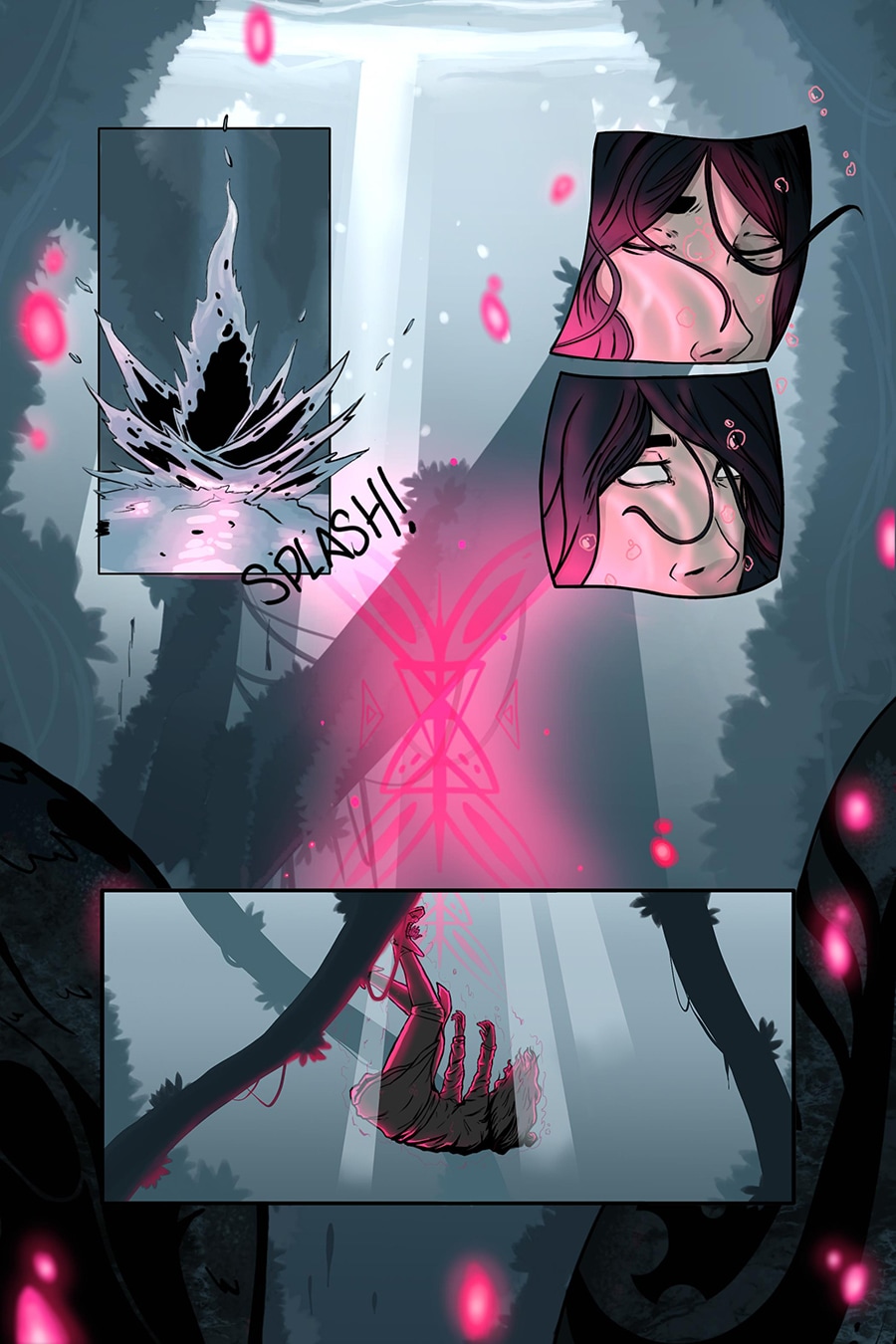 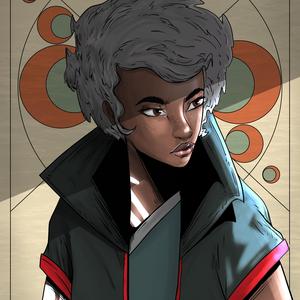 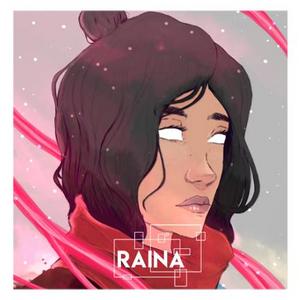 ‘Raina’ is a story that follows a young blind woman with an immense amount of power that she’s unable to contain. Due to her inability to contain her power, Vivik, her Limiter, formed a mental bound with Raina, restraining her powers and the freedom she has to use them. This resulted in her to becoming introverted, and even afraid of herself. In the comic, Raina struggles with coming to terms with an accident that cost the lives of tens of thousands of people, almost taking the life of her Limiter, Vivik - an accident she caused.
Subscribe 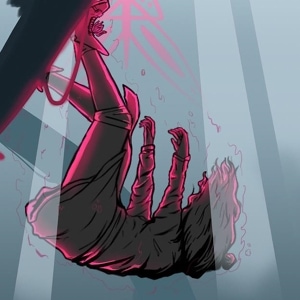