This was my entry for a short story contest.

Writing prompt for the contest was:The land has been ravaged by disease and famine. Creatures who were once thought to be extinct or imaginary have risen from the shadows, and the humans are now the prey. Write your creative telling of either side — the monster hunting the humans or a hero who emerges victorious against their attacker.

BlurbThe world is coming to an end, or so the doomsayers keep saying. But some are willing to fight and die for the chance of another day. The enemy is a cruel and unstoppable monster, but she refuses to give up. She will fight, to the bitter end if need be, to give all life on earth hope for a better tomorrow.

It’s too late. The damage is irreversible. The planet is decaying and everything will die. All the doomsayers seem to agree on this one thing, the end is nigh.

“Insufferable fools. Cowards, all of them,” she huffed and puffed. The waves crashing against the rocky shore matched the pulsating rage coursing within her. The tempo slowly accelerated over time as the air current grew stronger. “At least the gale will be an advantage.” She pressed her body against the cold sand behind some shrubs, trying to remain hidden.

And then there are those who believe the world can be saved. But on one condition, they fight. The monsters responsible for this widespread destruction must be eradicated if all life on this planet is to have any chance of survival. They must engage in war, and if need be, they must be willing to lay down their lives in the process.

“If we succeed then some of us may live to see another sunrise, proving those stubborn old fouls wrong.” She craned her head to the starry sky over the small Mediterranean island, taking in the glorious view. Her strained muscles complained as shooting pains erupted all over her body. She had lain still on that beach for far too long, yet she had to endure a little longer. She gritted her teeth and waited.

This was not a rare event unique to this corner of the world. The entire planet was rotting. These repulsive creatures seeped into every nook and cranny over the years and nothing has escaped their disease. Famine was present long before everything collapsed. It was just easier to ignore it when it wasn’t happening to everyone, everywhere. Out of sight, out of mind.

She sniffed the hot summer air, and her nostrils filled with their stench. The world reeked of them, and she couldn’t remember the last time she smelled anything other than their foul smell. She could tell that there must have been a couple of thousands of them within their coastal dwelling.

It was as if nature revolted against her own evolution and time bent over itself to accommodate her. The beginning of time rolled forward and spewed all sorts of forgotten beings of the past into the present; creatures so ancient that knowledge of their existence lingered only in myths almost forgotten. According to rumours from all around the world gryphon, manticores, ogres, unicorns and many more creatures reappeared one day and started wreaking havoc.

The truly strange thing within all these reports is that these creatures never attacked each other. They seem bound by an unspoken alliance against the humans. A war that had been very one-sided at the start, but it is not over. Not even close. Technology and advanced weaponry were the first to go and soon human civilization slipped back a few centuries, into an era reminiscent of medieval feudalism. They used swords, polearms, longbows, ballistas, and stone walls today. Despite everything, the loathsome human race endured, even thrived at certain locations; this little island being one of them.

She heard claws scraping against rocks and she knew her brother had returned. She crawled backwards, slid down the cliff and found Dima staring up at her, his jaw open with shock and surprise.

A huge shadow cast over them as something massive flew by at incredible speeds, heading for the human city. “I’m counting on you, young drake,” the enormous dragon roared as he traversed the night sky.

“Is, is that an elder? An elder doomsayer nonetheless?” her jaw dropped and her eyes opened wide.

“Not just any elder doomsayer. That’s Arassor, Lord of the Winds. And he said he will handle phase one of your attack plan.”

The majestic dragon, Arassor, had his wings spread out and was gaining altitude and speed as he approached the human castle.

“Elpida, do you know what this means?” Dima trotted in place, full of excitement.

Elpida’s eyes were glued to Arassor. He had reached the peak of his flight and began his descent upon the humans. He pulled his head back for a moment and then lunged forward, unleashing a terrifying screech along with his fire breath right down the middle of the city. The alarm bells rang, humans started screaming and all the ballistas turned skywards.

“It means we have a chance,” Elpida turned and roared in the direction of her fellow drakes, hiding in the surrounding area. “Let’s move! After the Wyrms attack, we must be on top of those ballistas.”

About thirty drakes stepped out of the bushes and started galloping full speed towards the massive stone walls. Drakes might not have wings, but their scales are tougher than any type of dragon, making them the perfect weapons for close combat against filthy humans. They were halfway there when the Wyrms attacked from the bottom of the sea and sank all the ships in the harbour. All the ballistas near the shore began turning towards the sea to fire at the Wyrms, but in the confusion none of them noticed the black drakes crashing through the main gate. Within a couple of minutes, all the ballistas on the walls were destroyed.

Dima took in a deep breath and the skin beneath his scales turned blue. He faced the sky and unleashed his lighting, cracking loudly as it lit up the night sky, summoning in the dragons.

Arassor led the charge, and with no ballistas to threaten them, they scorched the earth with fires so hot even stones began to melt. Wyverns circled the city, as Elpida had instructed them, and picked off anyone that tried to make a run for it. It was a decisive victory with no human survivors.

Elpida stood on one of the damaged towers and looked at the sun rising one more day, bringing hope to everyone in this war against the human infestation that threatens all life on the planet.

On this day hope prevailed. 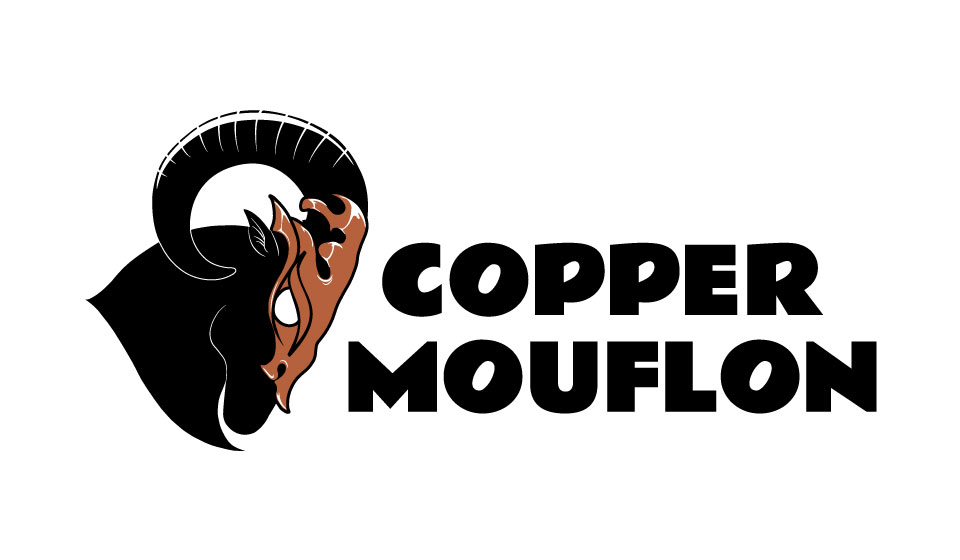 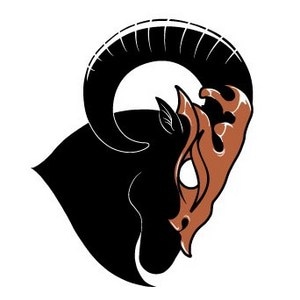 Thank you for reading.

All comments are welcome. I am always looking to improve or hear what readers think and feel when reading my stories. 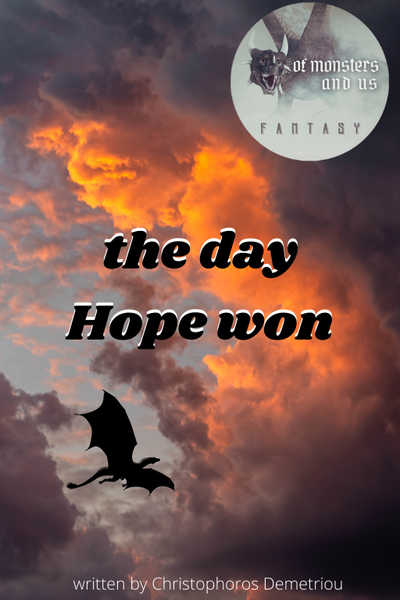 I will be posting here any short stories I write as I try to work on and improve my writing skills. This will be like a record, if you will, of what will hopefully be the evident improvement of my craft.

The cover will probably change to the latest story I upload and it won't have a regular update schedule. These will usually be small one-shot stories and the main goal of this series is to act as a record more than anything else.

If you decide to check out these short stories I hope you will enjoy them and they will entertain you. All comments, suggestions and ideas are always welcome.
Subscribe 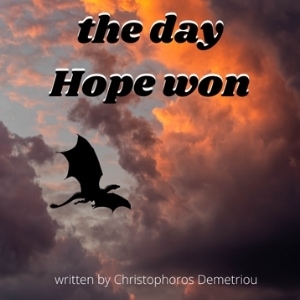