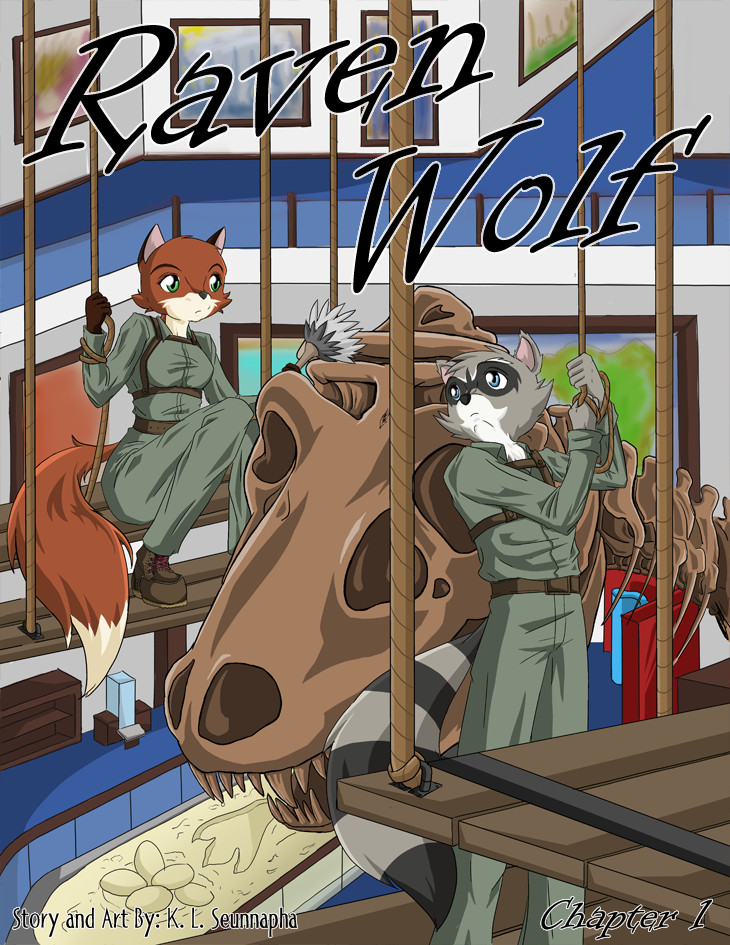 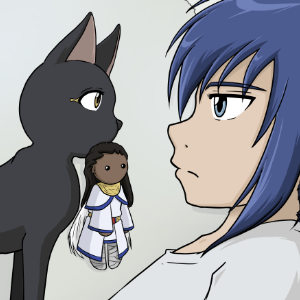 Eve Cadrey finds her and her companions in the midst of a frightening gunfight against the Military they worked for not that long ago, in an attempt to make sense of her situation she thinks back to how this madness all started. 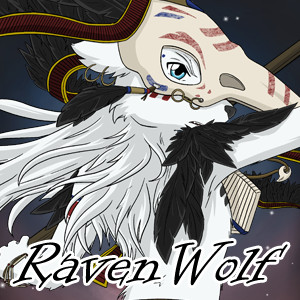 Due to human negligence the world as we know it has ended and been reborn. The animal spirits that guide man giving them the forms of animals so that they would be able to survive in this new wilderness. Though now carrying the form of beasts man has not forgotten the place they once had, as an existence greater then just what nature wanted of them, an existence above all.

Those that worked to gain their humanity are known as domestics, while those who wished to follow the roles the spirits had given them were known as wilds. Both groups grew arrogant and hateful of one another, the wilds saw the domestics as selfish monsters, for they were returning to the ways that had once destroyed the world, while the domestics saw the wilds as primitive beings afraid of progress, they no better than wild animals.

The raven and the wolf spirits grew tired of the destruction and fighting, and sided with the wilds in their ideals, the domestics only capable of further destroying nature. In their anger they marked a tribe of wilds with a curse, they being removed from the sacred circle of life. The curse upon them only broken once the domestics are gone. The cursed tribe now known to all by the name of the spirits whom cursed them. ‘Raven Wolf’
Subscribe 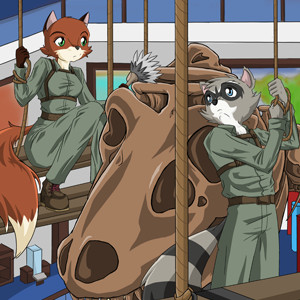