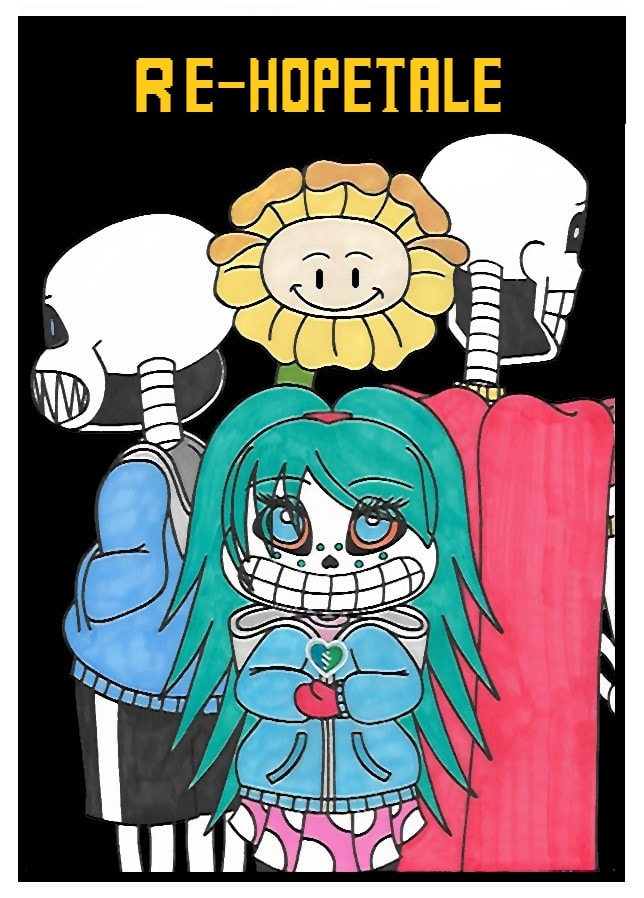 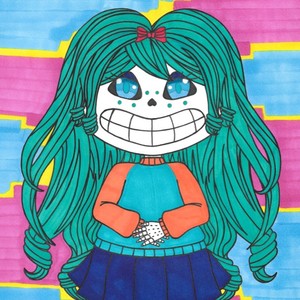 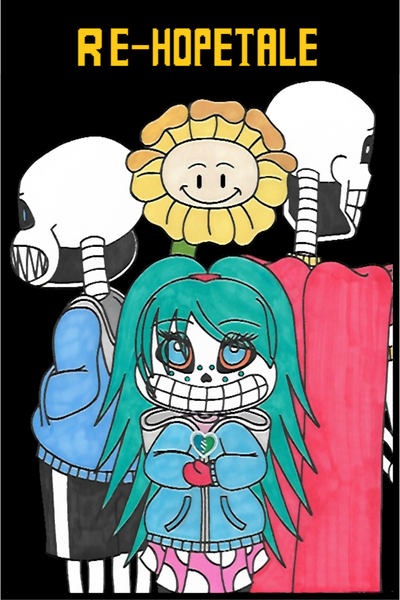 1000 resets. 1000 Genocide runs. The human tried to reset once more but something went wrong.

Resetting farther back than ever before a set of twins fall into the underground.

Years later during one of Flowey's many runs he stumbles upon an abandoned lab and a babybones. There's something about her he just cant put his finger on. Something familiar.

Meanwhile all the monsters are beginning to remember previous resets and slowly lose their hope. this loss has given rise to a strange new illness known as madness that is taking over the underground. monsters stricken with the illness are violent and unpredictable. It's up to Flowey, Sans, Papyrus and their new babybones to fix things before the human returns; but it wont be easy, especially now they have their own demons to face.

When forced to repeat the darkest parts of your past, could you honestly say you'd be the same?

Also check out Re-Hopetale-inktobertale2021. It's a side story to Re-Hopetale.

Had a few requests for Re-Hopetale asks so asks are now open, ask away in the comments or on my tumblr.

Please note answers may differ depending on where the characters are in their timeline.
Asks can be for both the comic and the written fanfiction. 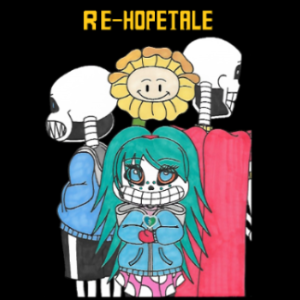