Reblend of World and Entropy 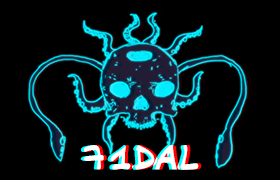 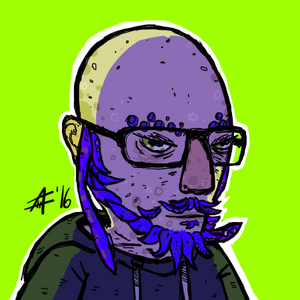 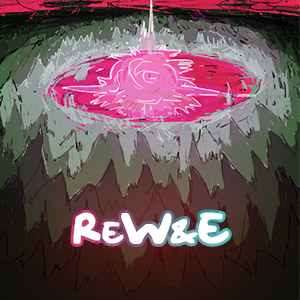 Reblend of World and Entropy

ITALIAN TRANSLATION HERE:
https://www.facebook.com/media/set/?set=a.873331436127115.1073741837.731777216949205
Three different squads of dorks struggle with their detachment in a world where everything was the same until 1910, when Rutherford discovered Flux instead of atomic nucleus. The series is based on a badly-drawn comic I did in 2015, now used as storyboard with some revisions.
Subscribe 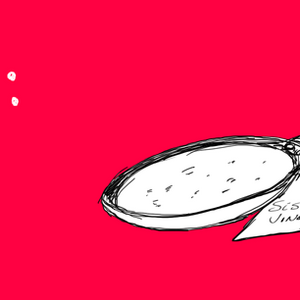