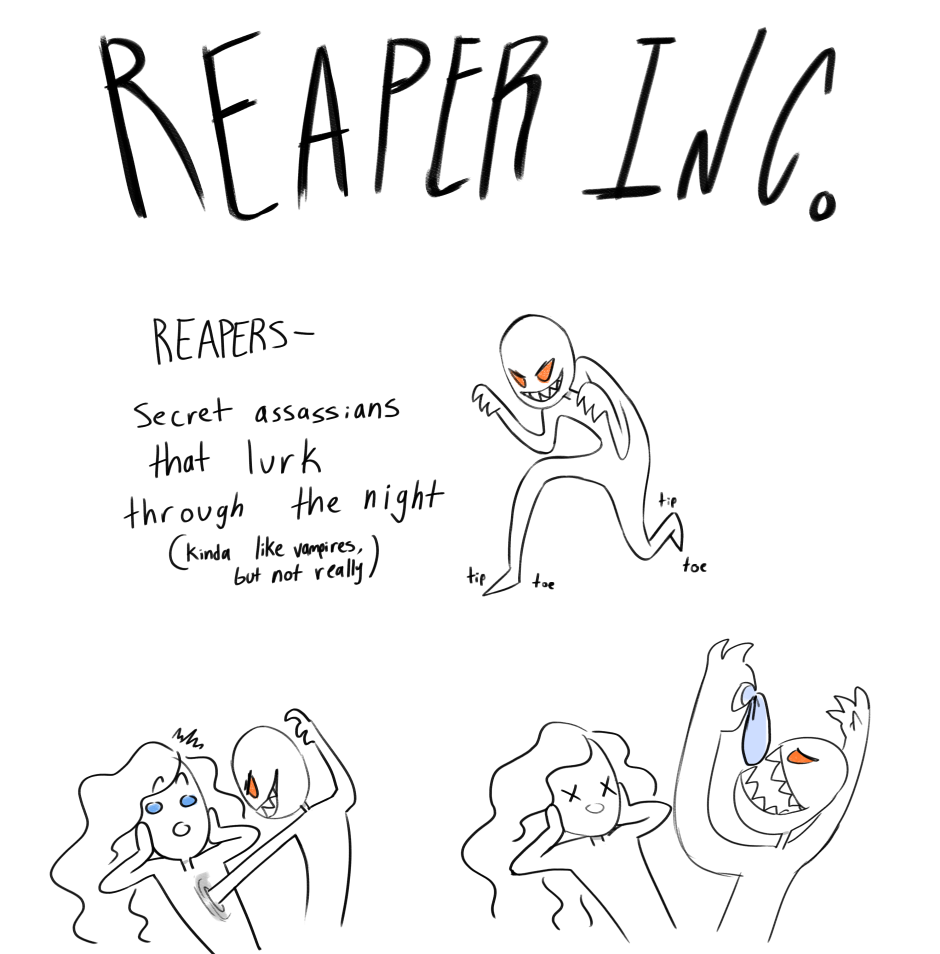 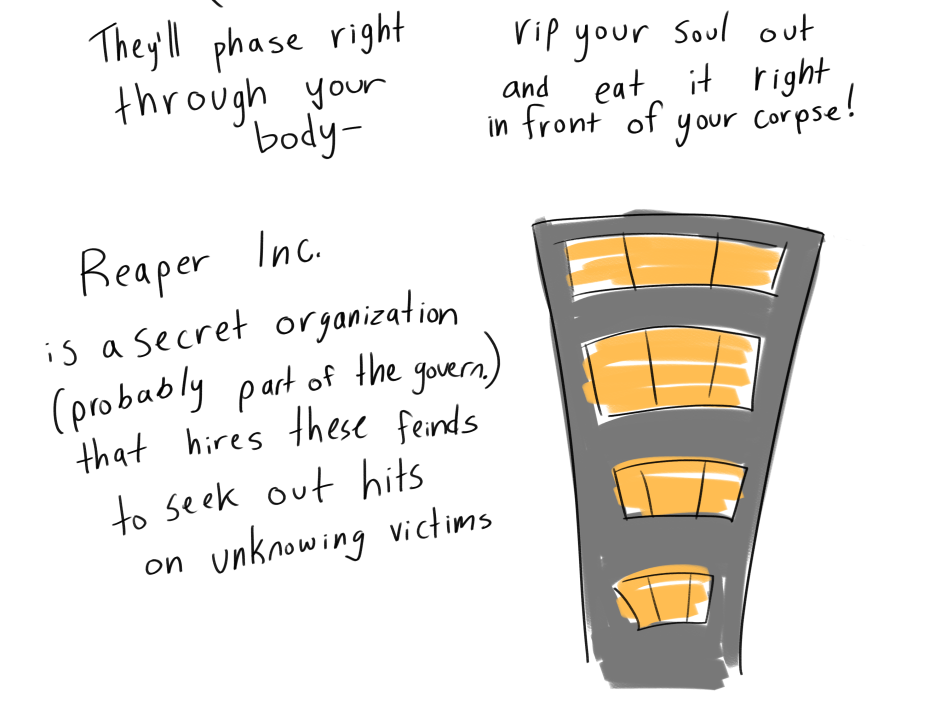 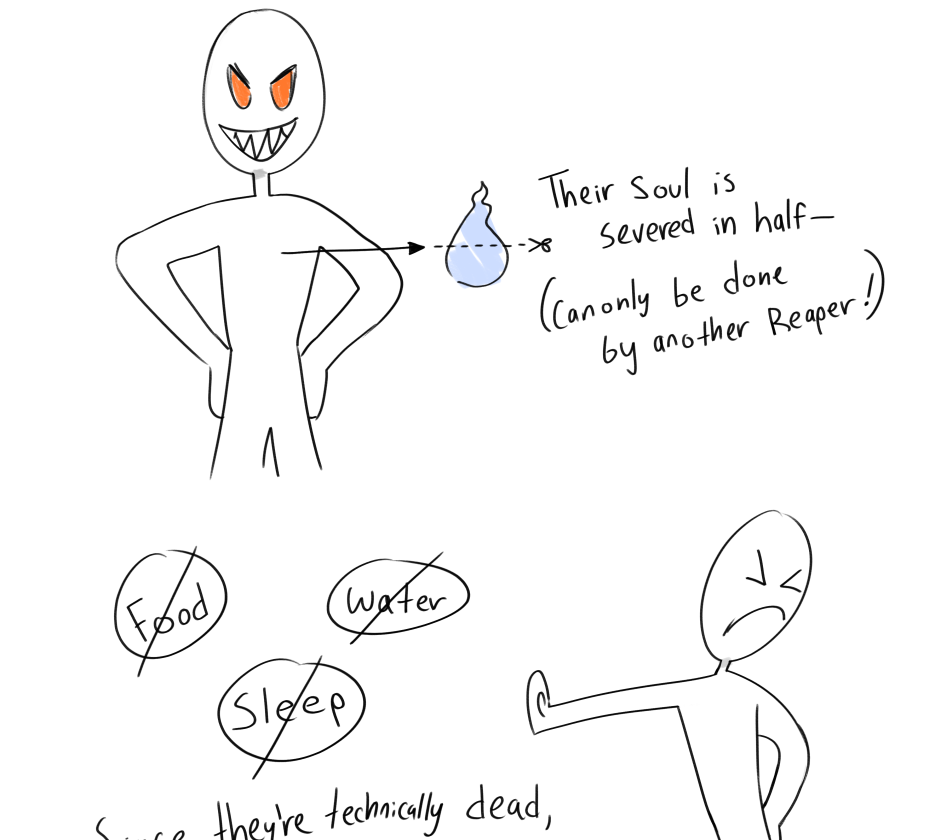 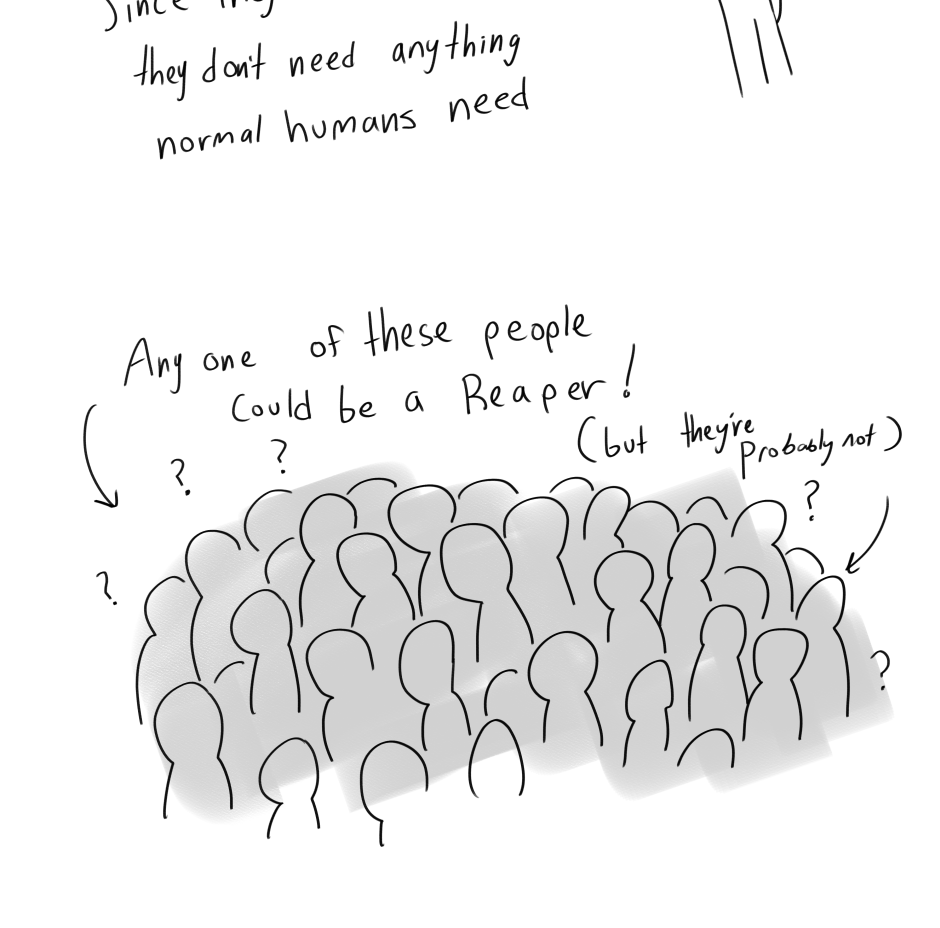 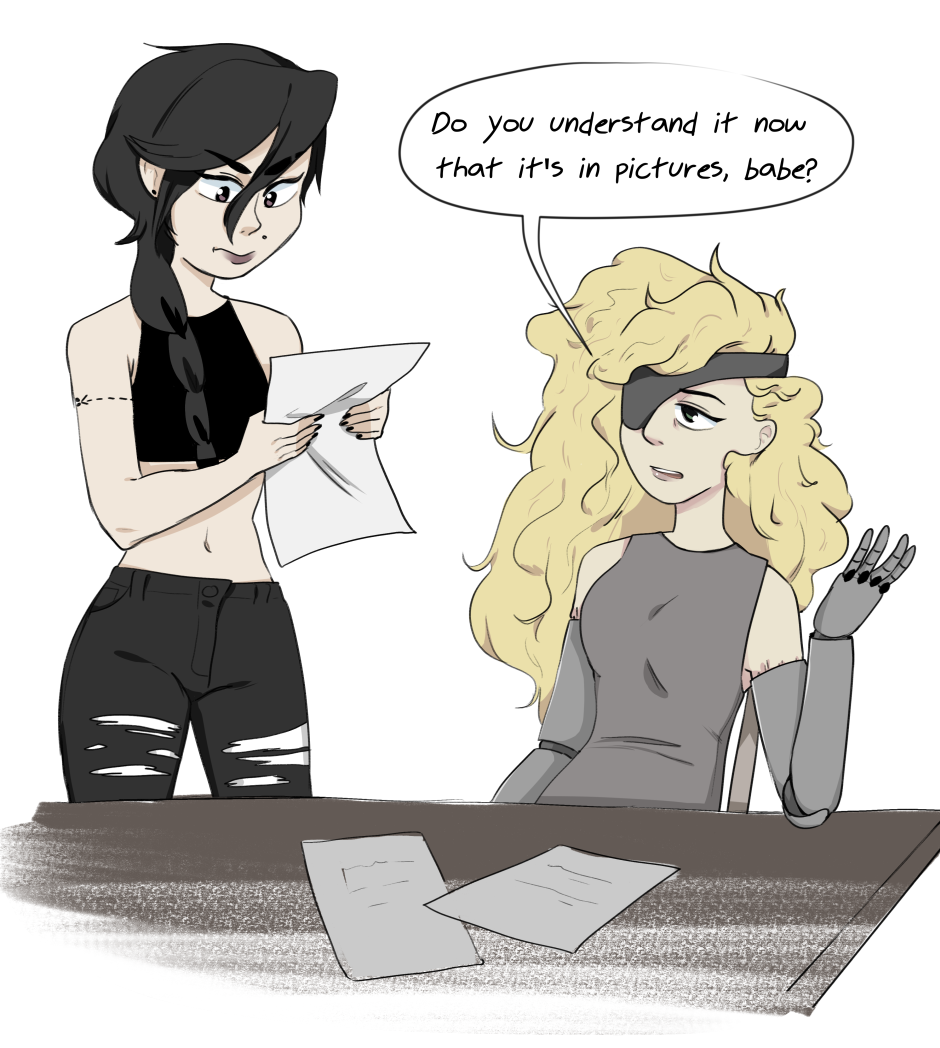 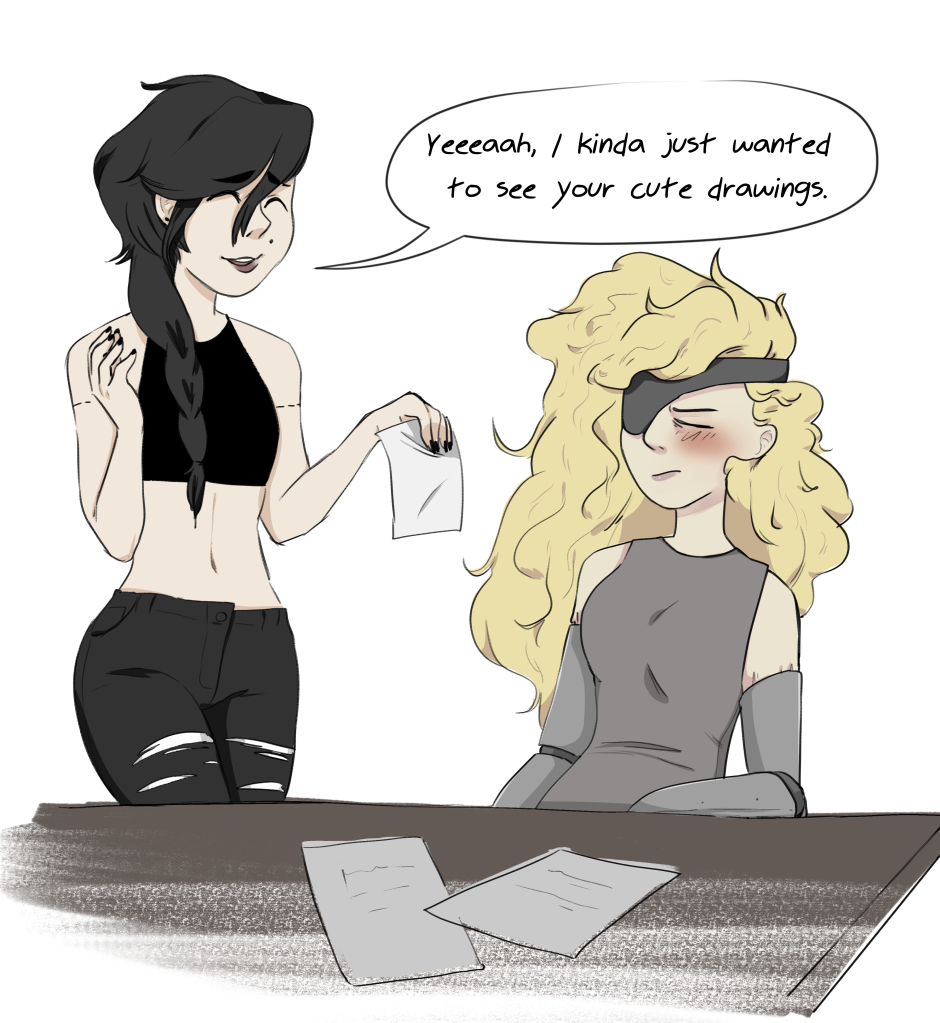 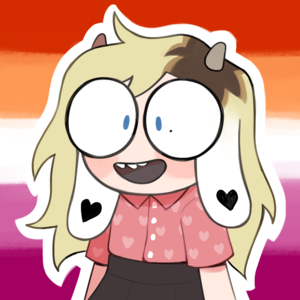 sorta an explanation of whats to come. who knows when I'll work on this one with 2 other comics im working on 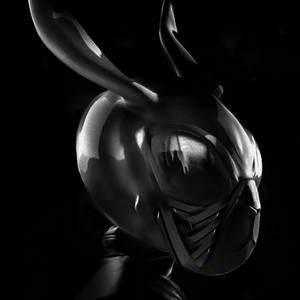 I love it it's short quick and to-the-point. 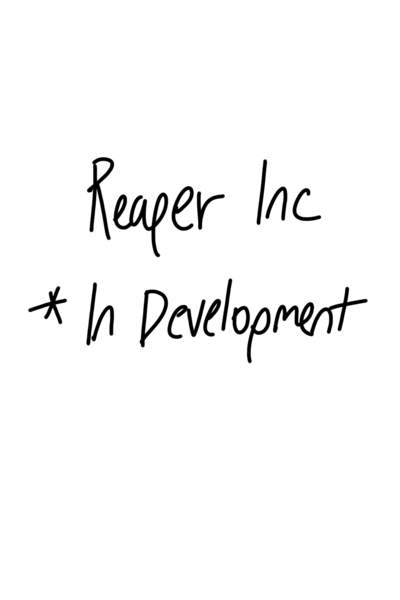 After an attempted murder that resulted in losing her arms, Rien was saved by her brother by turning her into a Reaper. Now able to reap souls, she is hired by a mysterious company that hires Reapers as hitmen. After a drastic personality change, Rien has to deal with the people around her as she learns to cope with her trauma and the effects of becoming a Reaper. 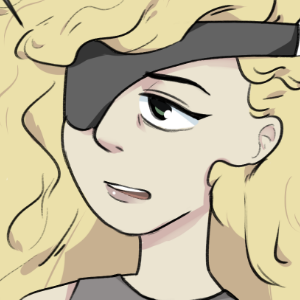