I want to start my story by saying something like, “it happened a long time ago,” or “twas but a millennia back,” but then I would be lying - for the truth is significantly less dramatic.

For a week, I had ruled like a king.

For a week, I was thought worse than a demon.

For a week, I was worshipped like a god.

Then Monday happened and I returned to being treated like a man. It was like the second the week came to a close, time reset itself. I was no longer of use, I was no longer to be feared. I had to return to what I used to be.

Despite the tales said by adult humans around the campfire, special beings - known to the public as Magi, were assimilating into the world of human quite nicely. It took years after the Incident, maybe a little over a decade, but Magi were slowly being accepted. However, the keyword here is ‘s l o w l y.’ You really have to space out those letters to get a feel for it.

I “lift my head from behind the counter. Eyes blinking to regain focus, ears straining to filter out the noise from the words. What’s happening again?“Horns.” A hand smacks the top of my head. When I look up, I try not to visibly snarl. “Your girl is here.”

“‘Your girl’ sounds better than ‘your savior.’”

“And I’d rather you didn’t keep falling asleep in my shop. So nobody’s getting what they want today.”

I resist the urge to tell Shopkeep that I could crush them to pieces; to tear them limb from limb. I’m trying my best not to remind them that I was the His Highness, Demon Lord of all Darkness. I’m fighting off the need to-

“How long do you want to keep her waiting?” Shopkeep taps their foot impatiently. “I’ll set the vampires on you.”

I am out of there in a flash, cape fluttering behind me. 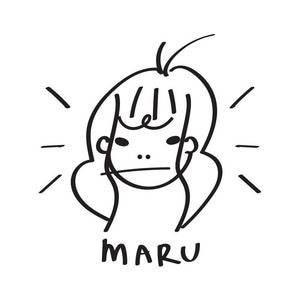 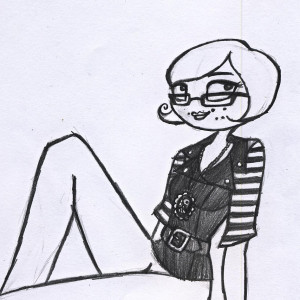 Third to last paragraph: check the spacing on some of the words ;3. I'm not sure if you intended it, but when you "lifted" your head up when someone smacked your horns... not sure if the quote marks were intentional, as they do look like demon horns. If that was intentional, it's clever. 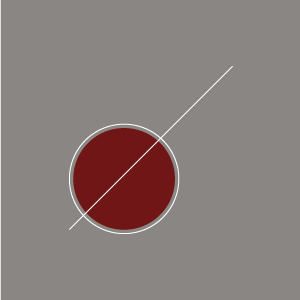 Red Beans is a YA urban fantasy novel about two beings in a newfound relationship and the magic between them. Originally, the Tapas Edition has the first four chapters, - but now the full book is available on Tapas as well. 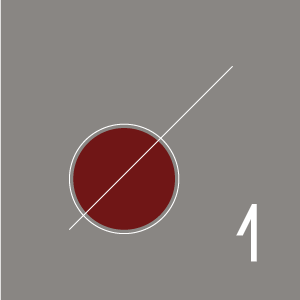