Reincarnated But I Became the Bad Guy 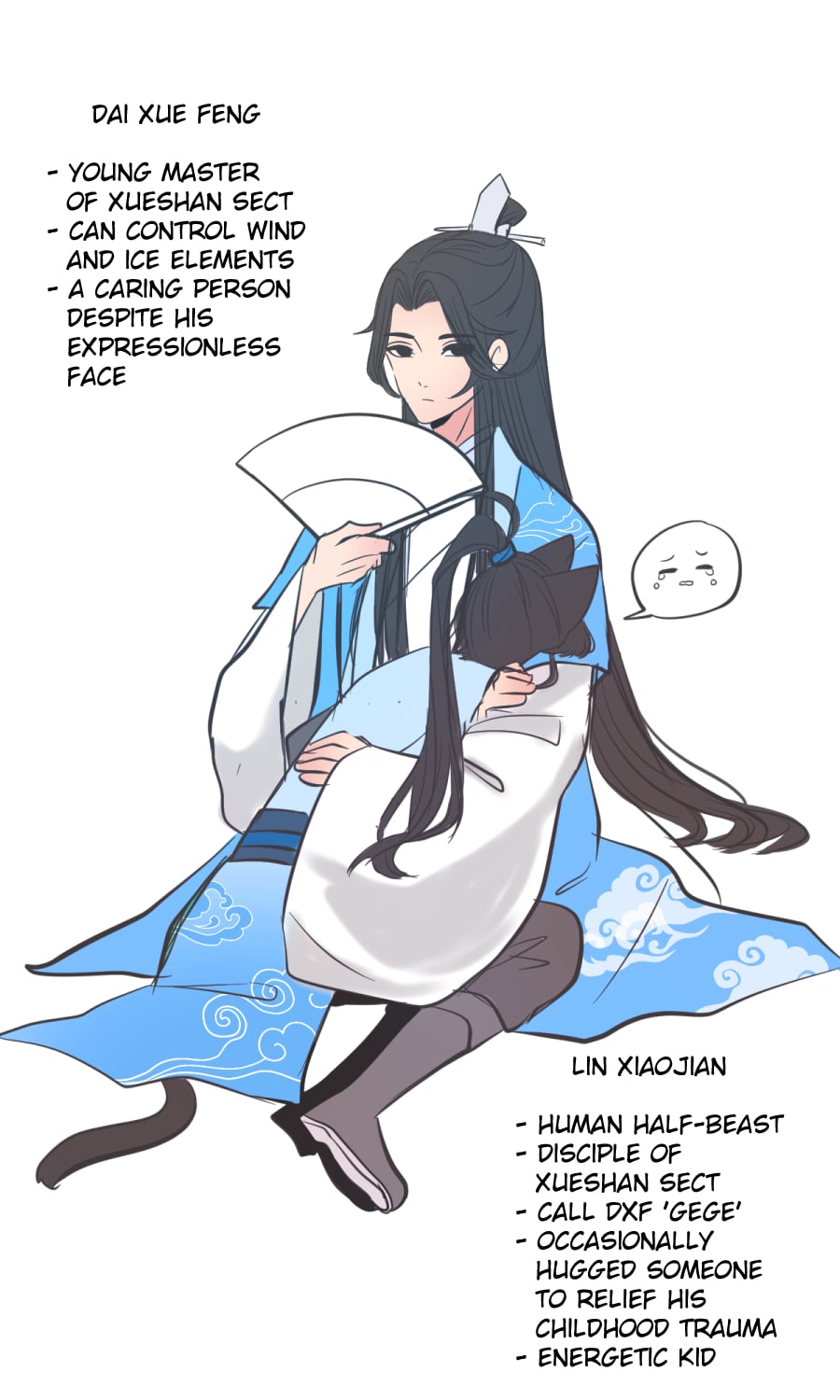 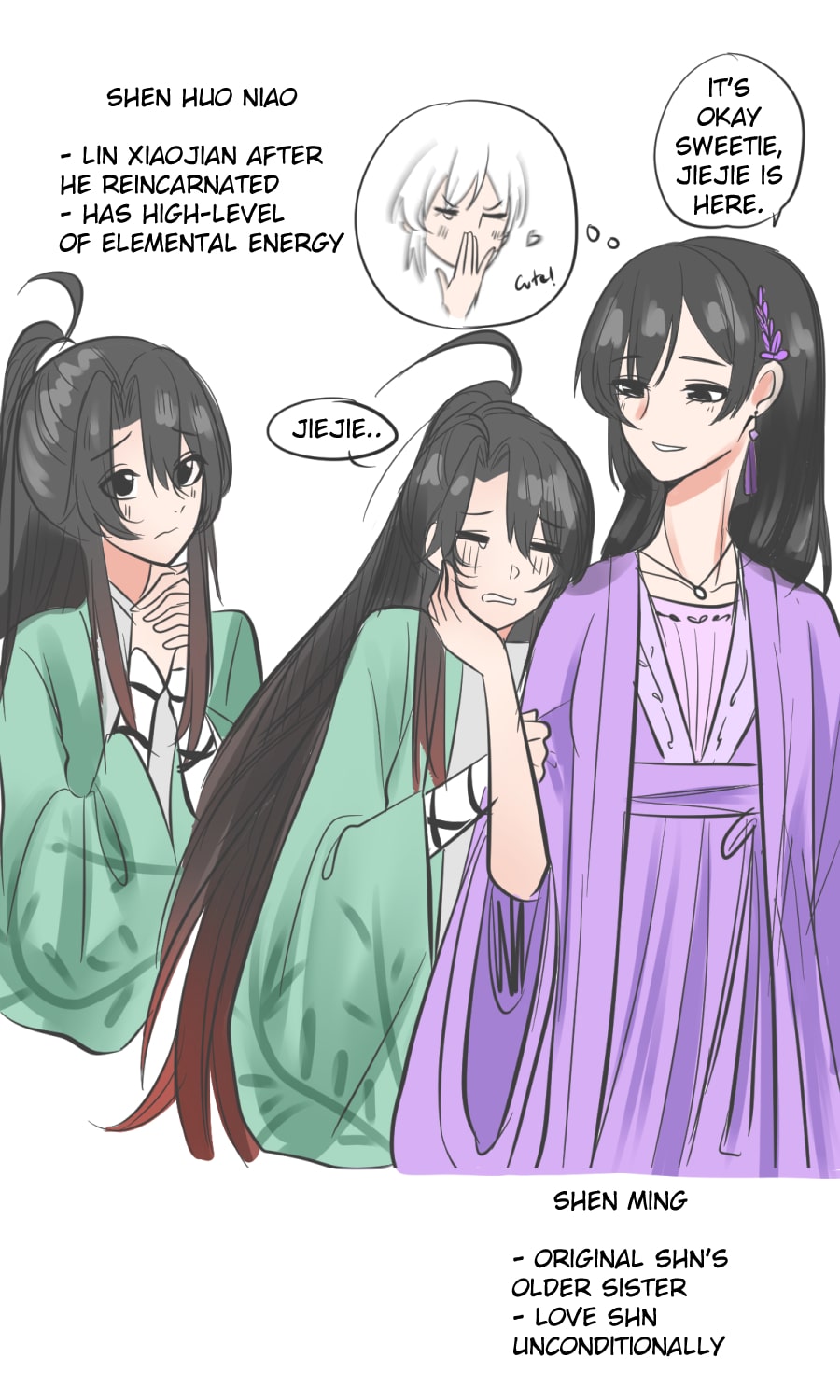 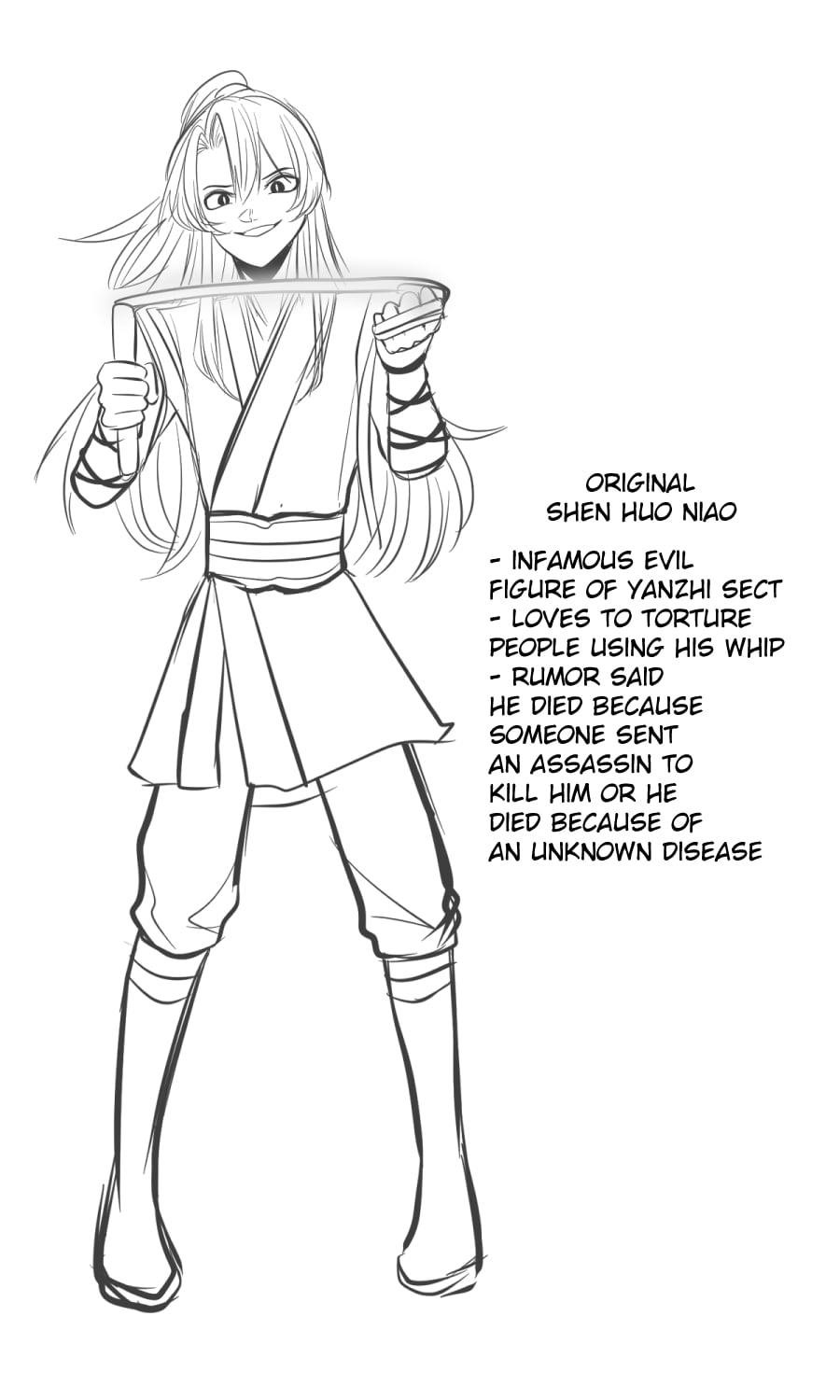 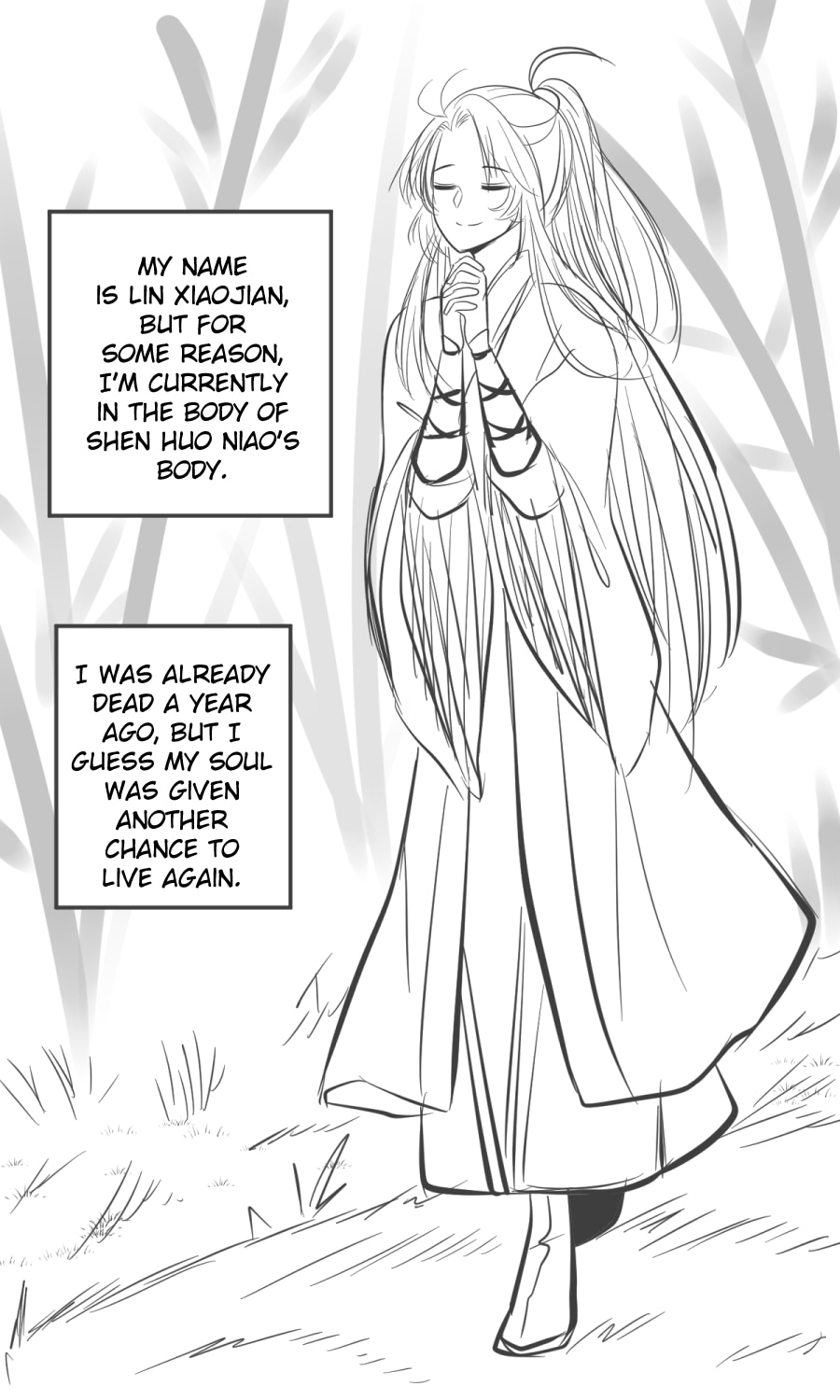 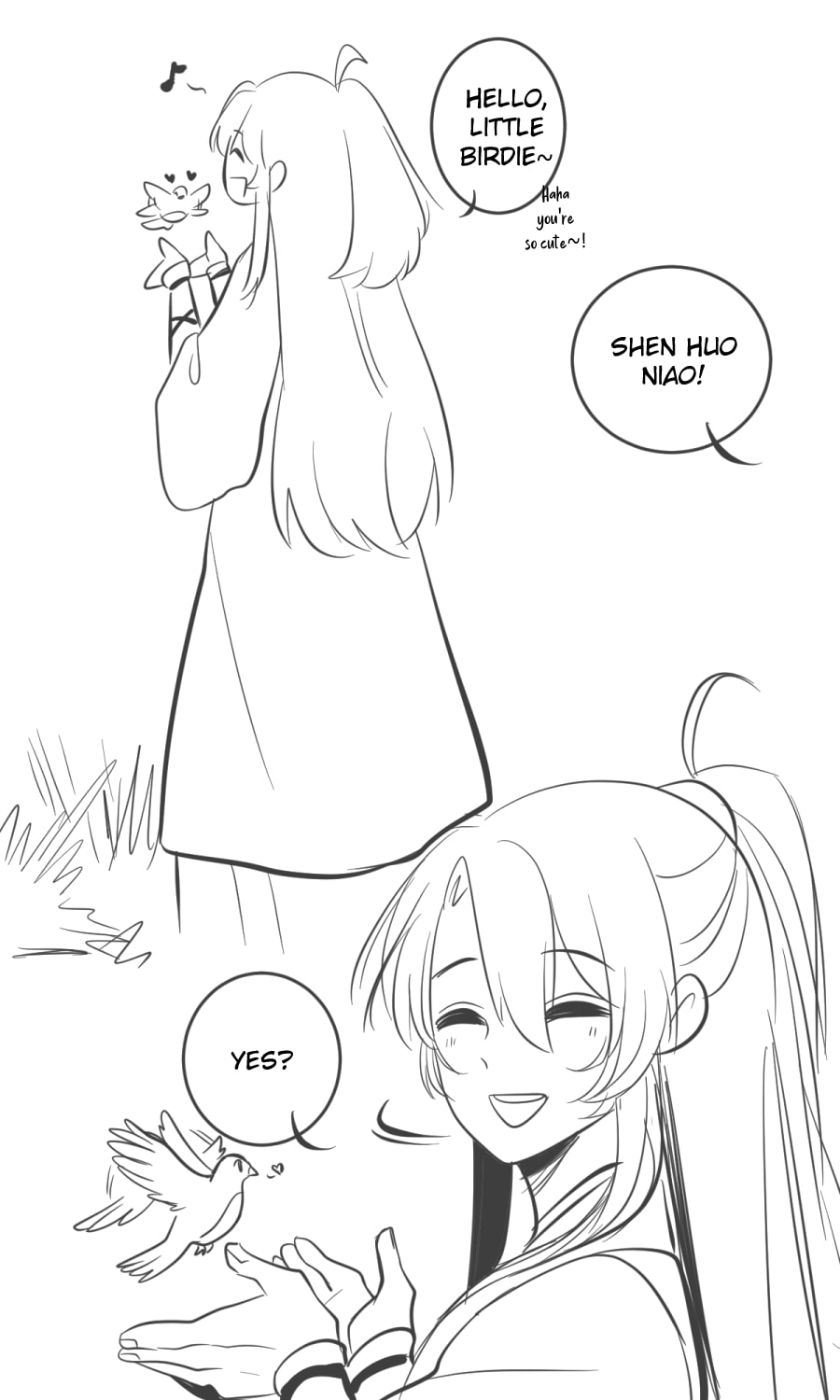 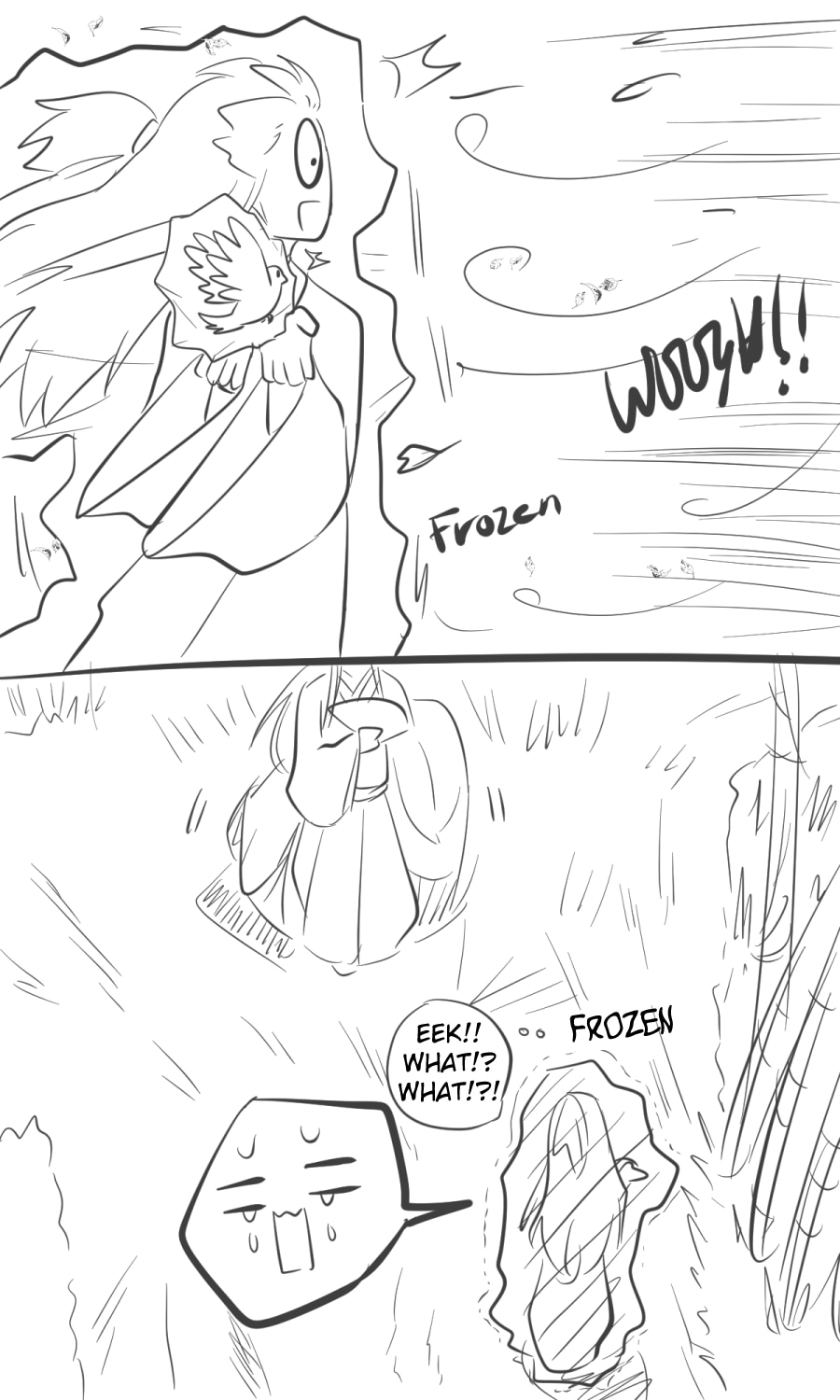 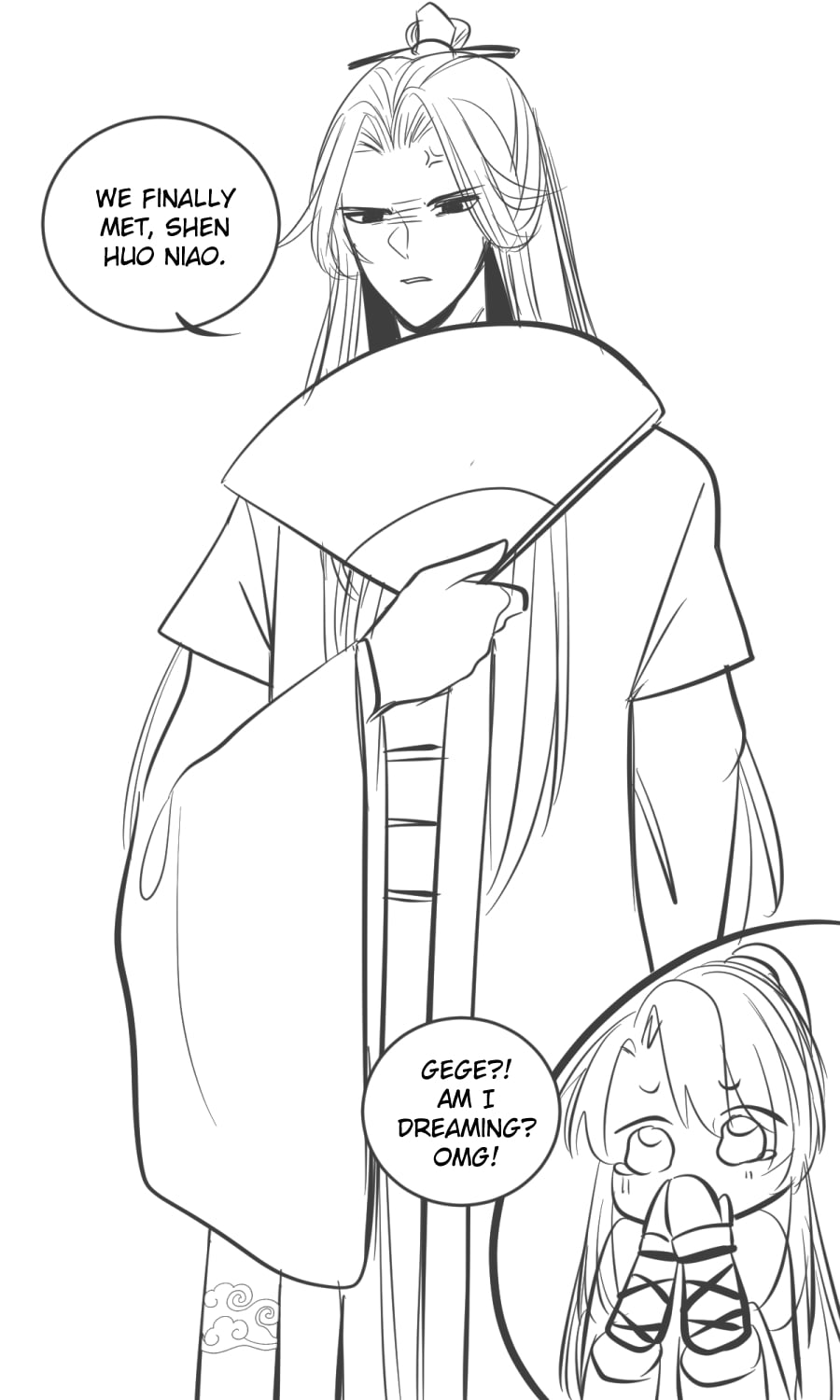 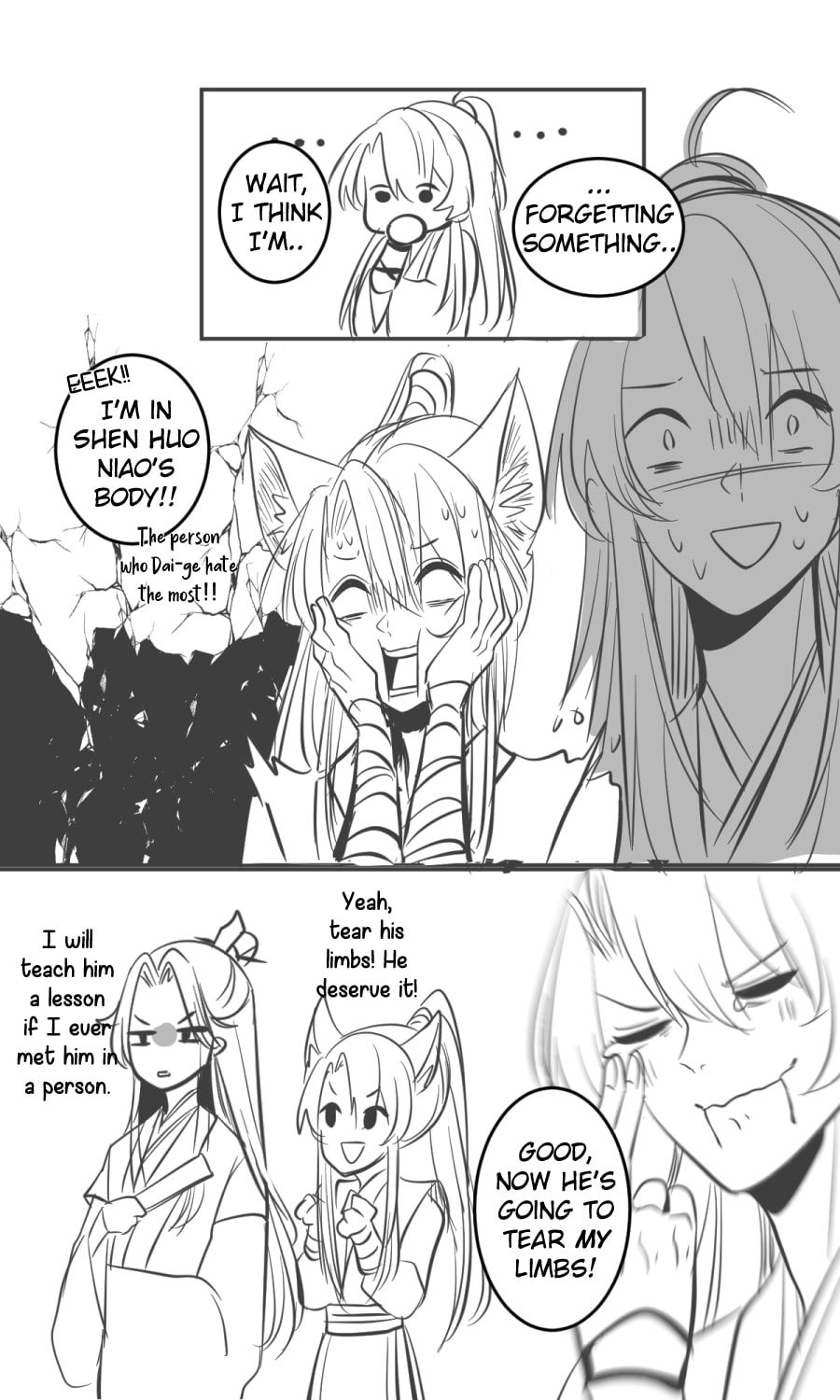 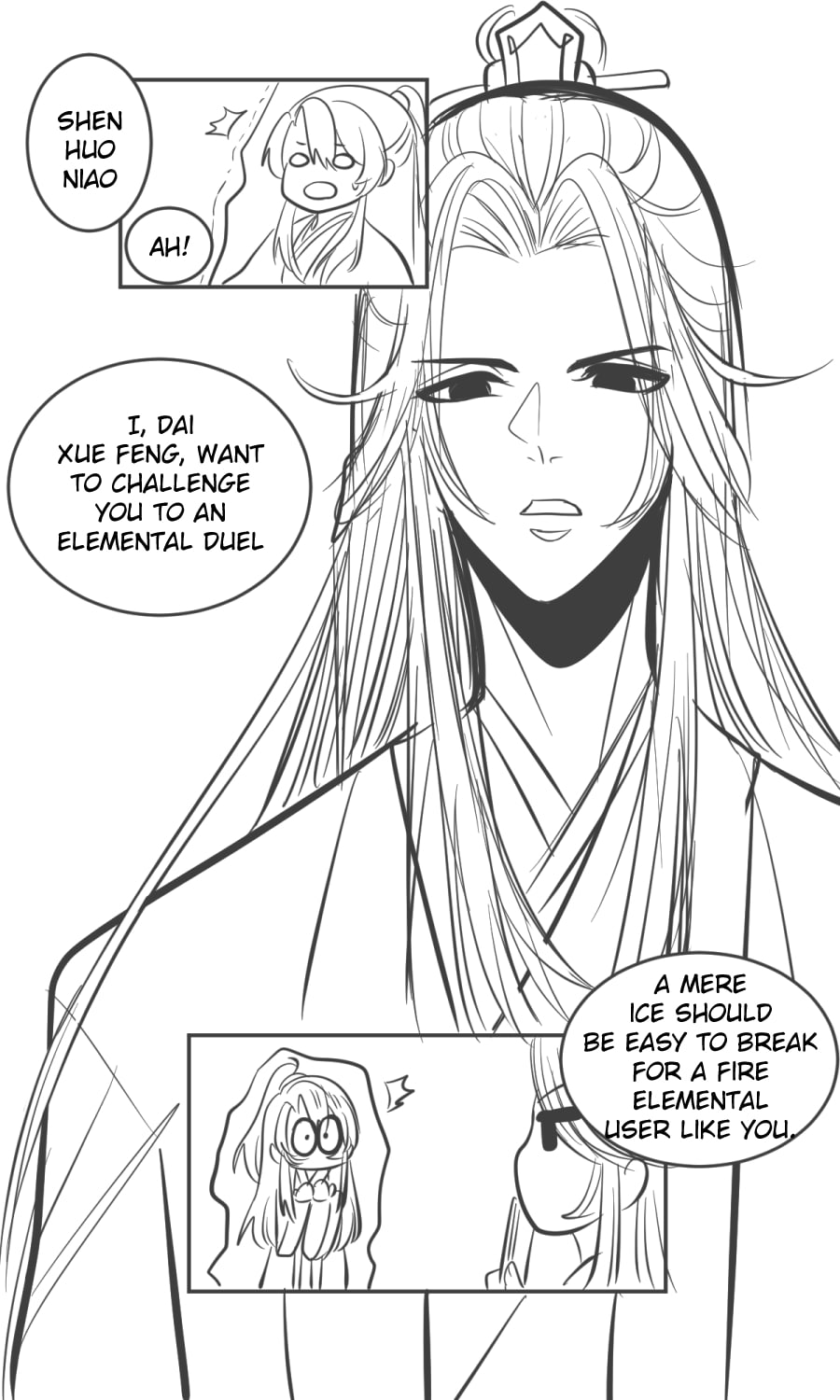 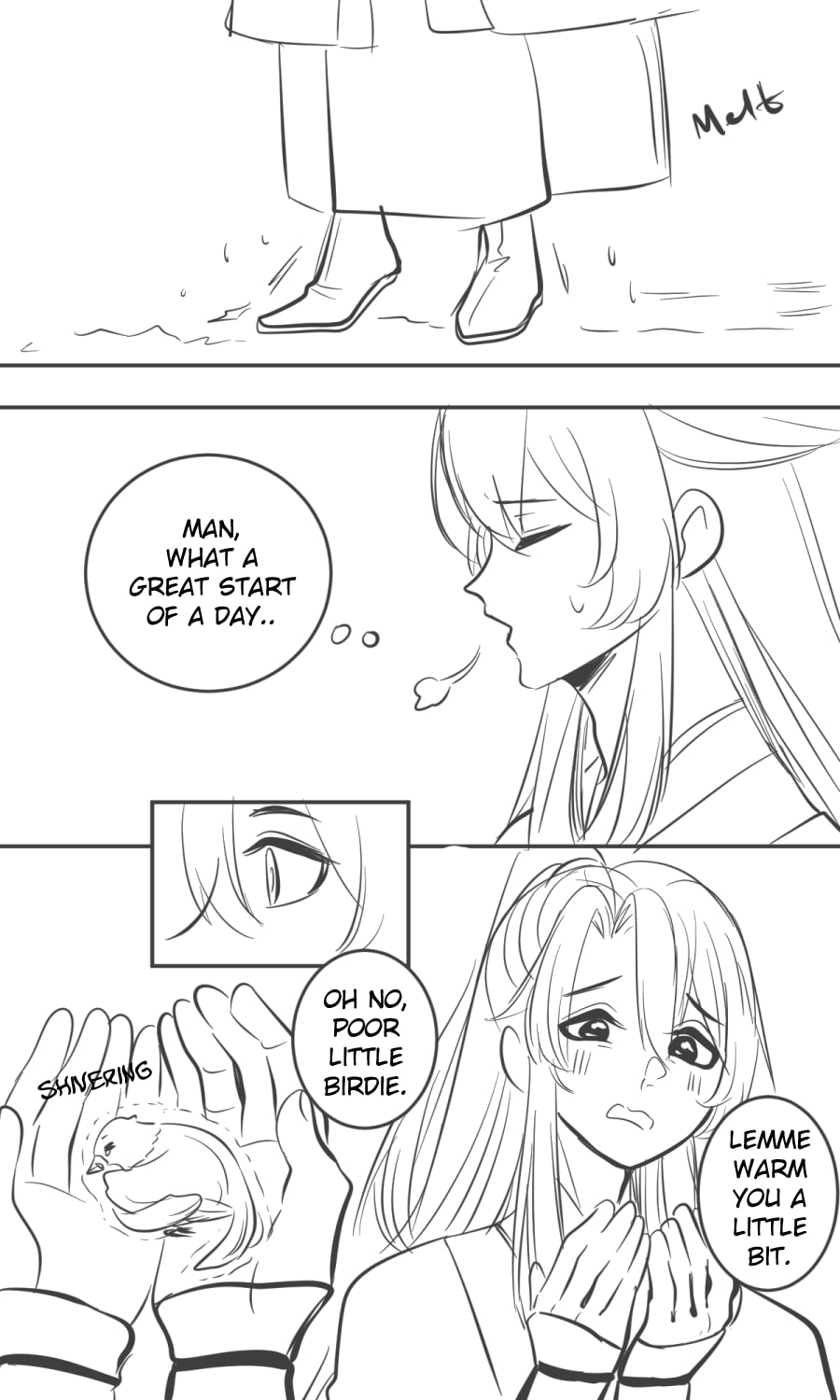 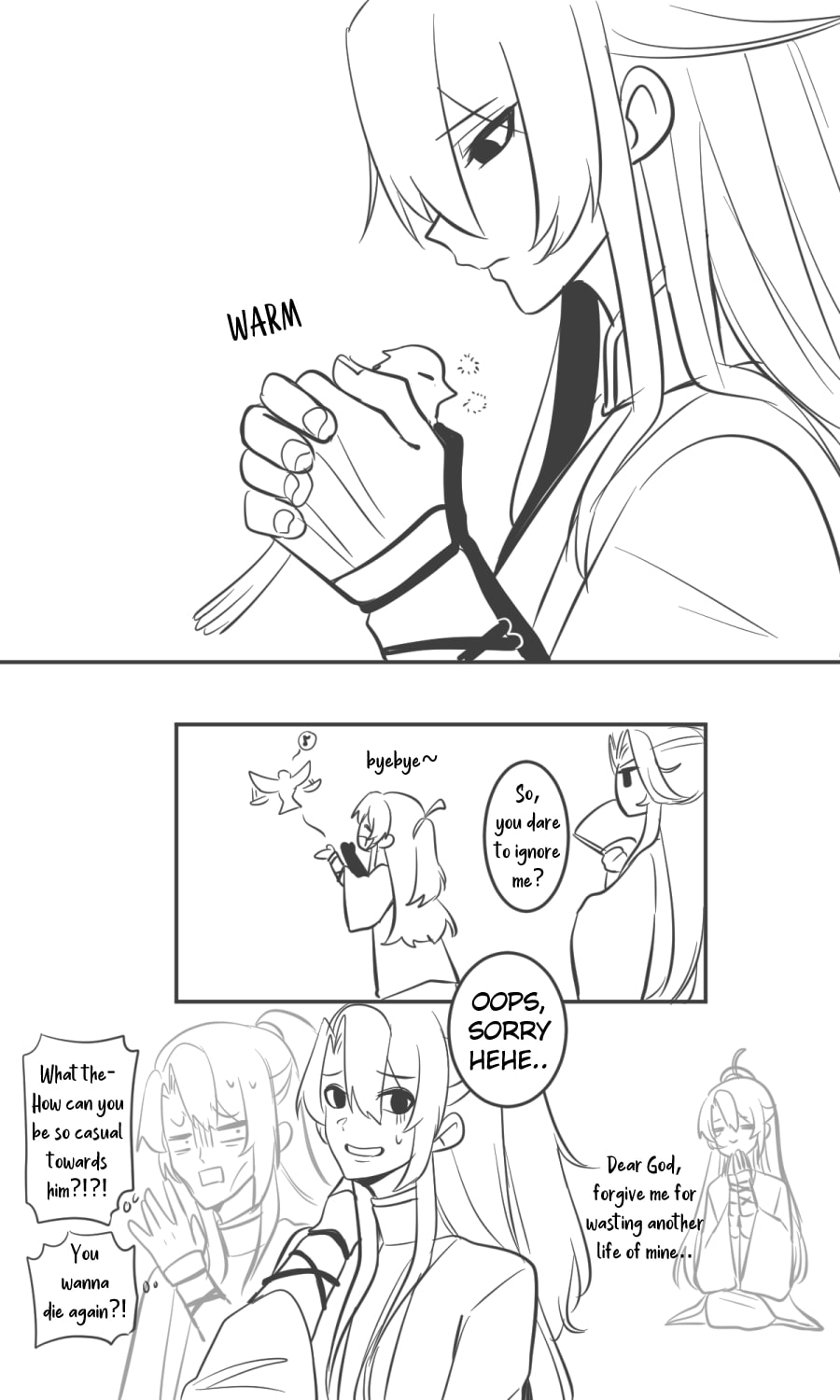 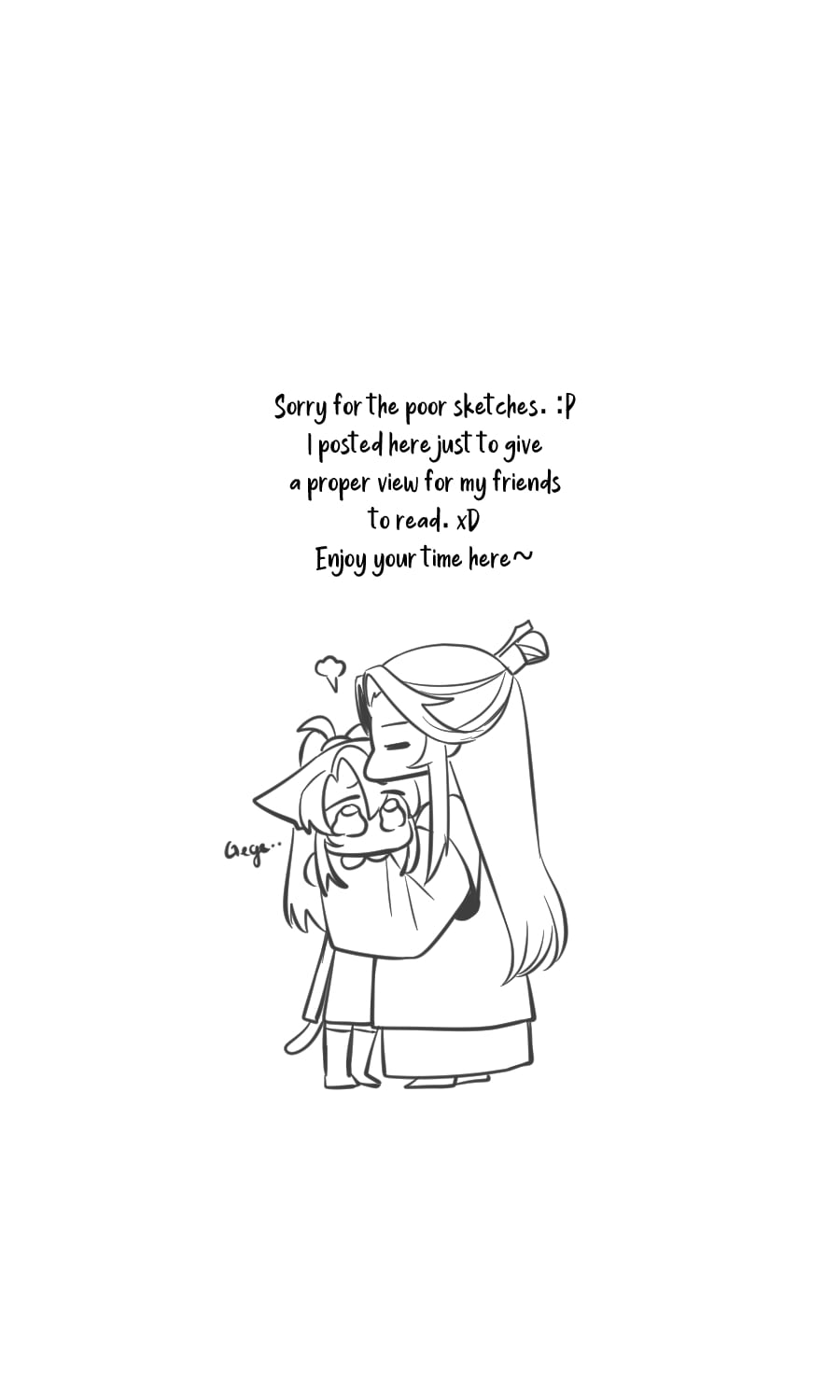 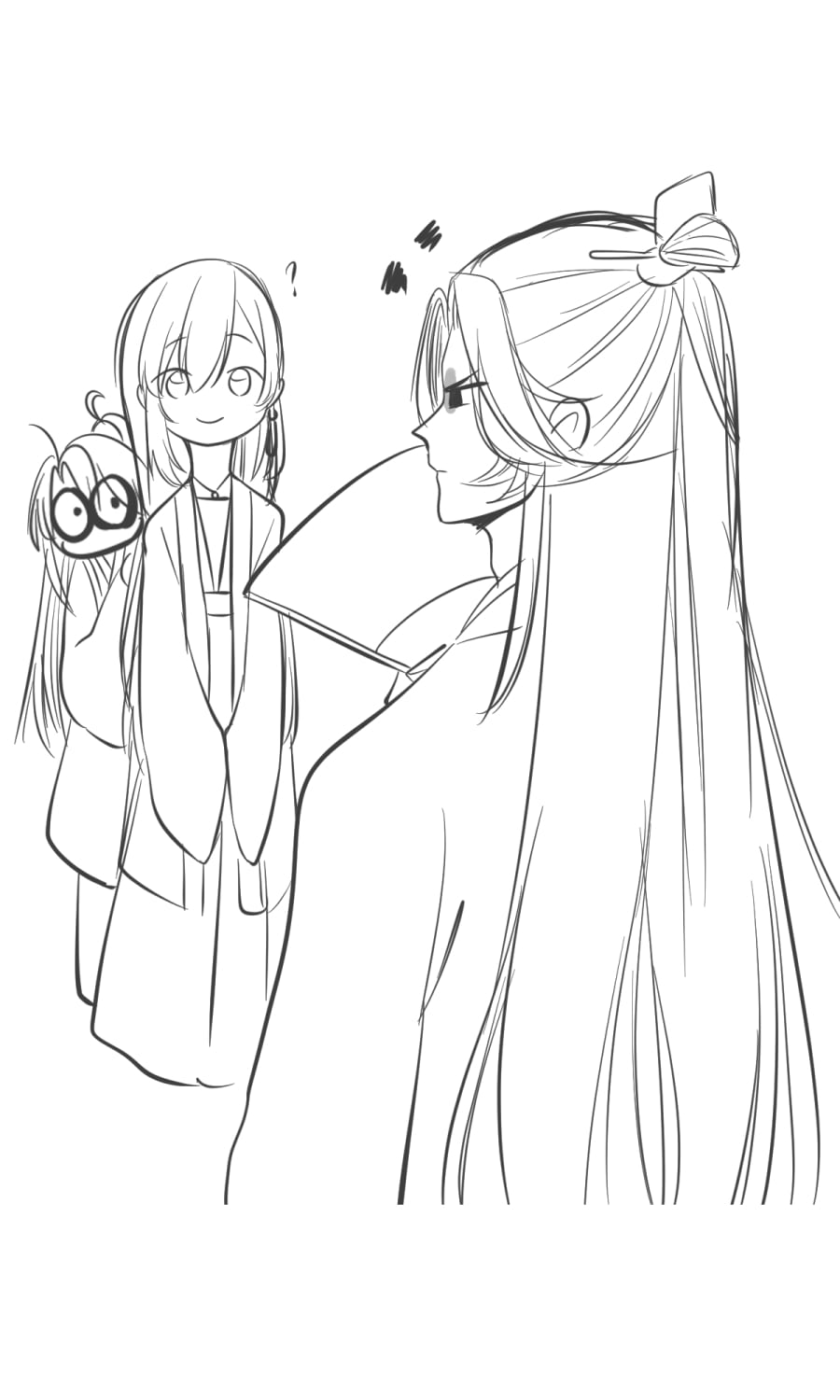 For starters, the story will be directly entering a battle arc. Hoping that the author has enough motivation to draw the moment when MC woke up as the bad guy bshbhsdsd 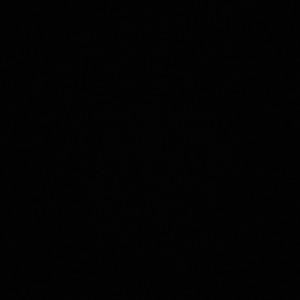 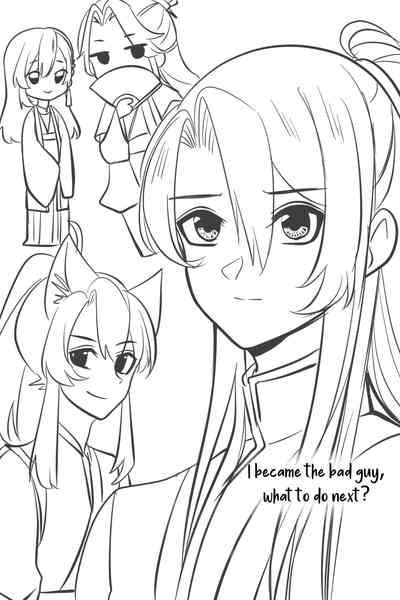 Reincarnated But I Became the Bad Guy

Lin Xiaojian sacrificed himself during a war against an evil force and he somehow got a second chance to live again and reincarnated.

But, when he woke up, he found out that he wasn't in his original body, instead, he became Shen Huo Niao, one of the worst guys in the community. (they said)

A fantasy story with hoomans can use elemental powers and animal-ears hoomans are exist in it. :3

(This story is still in development so there will be endless flaws in it so bare with them :'D including my broken grammar lolol) 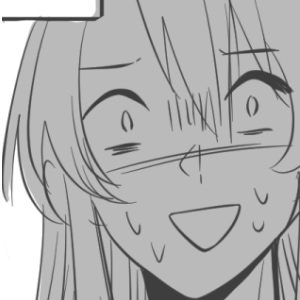