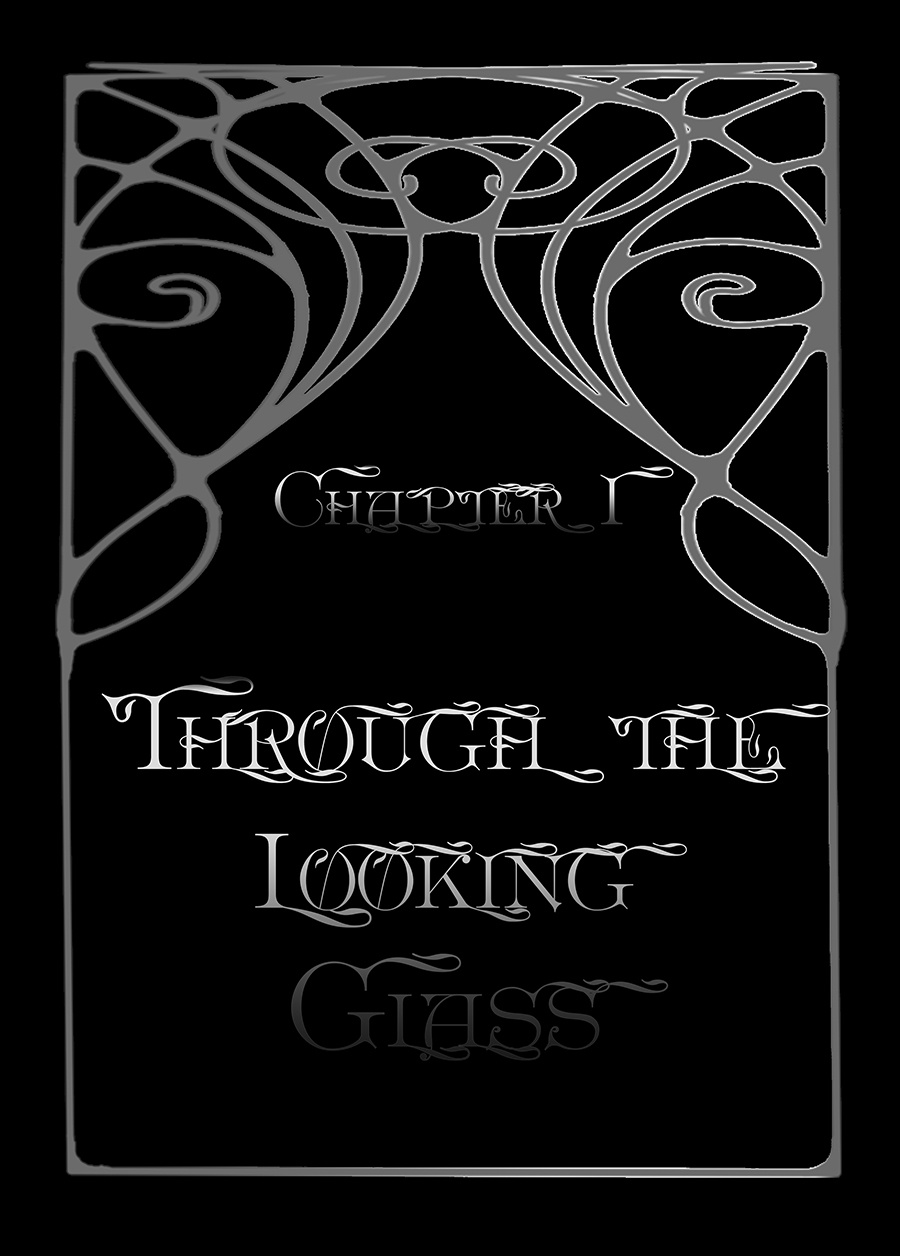 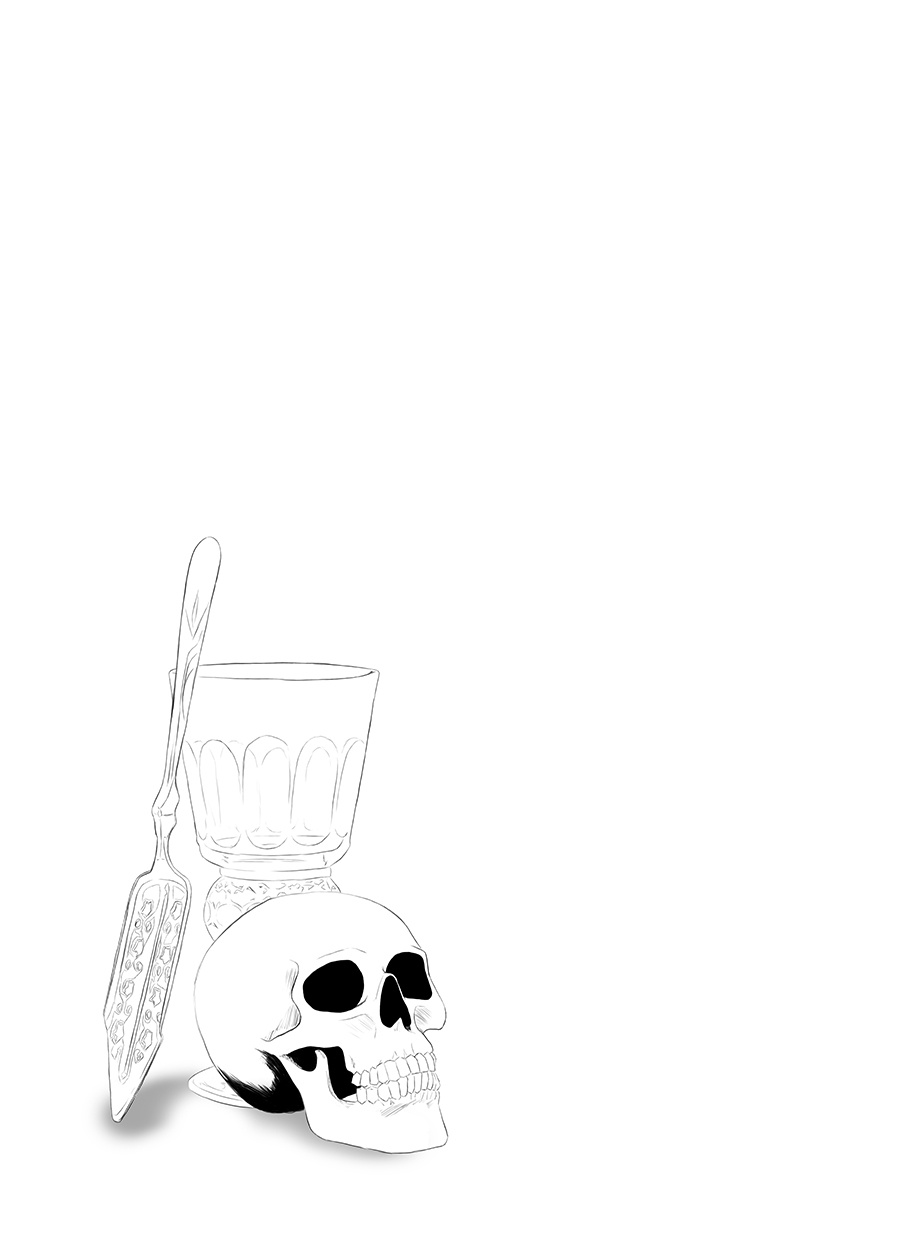 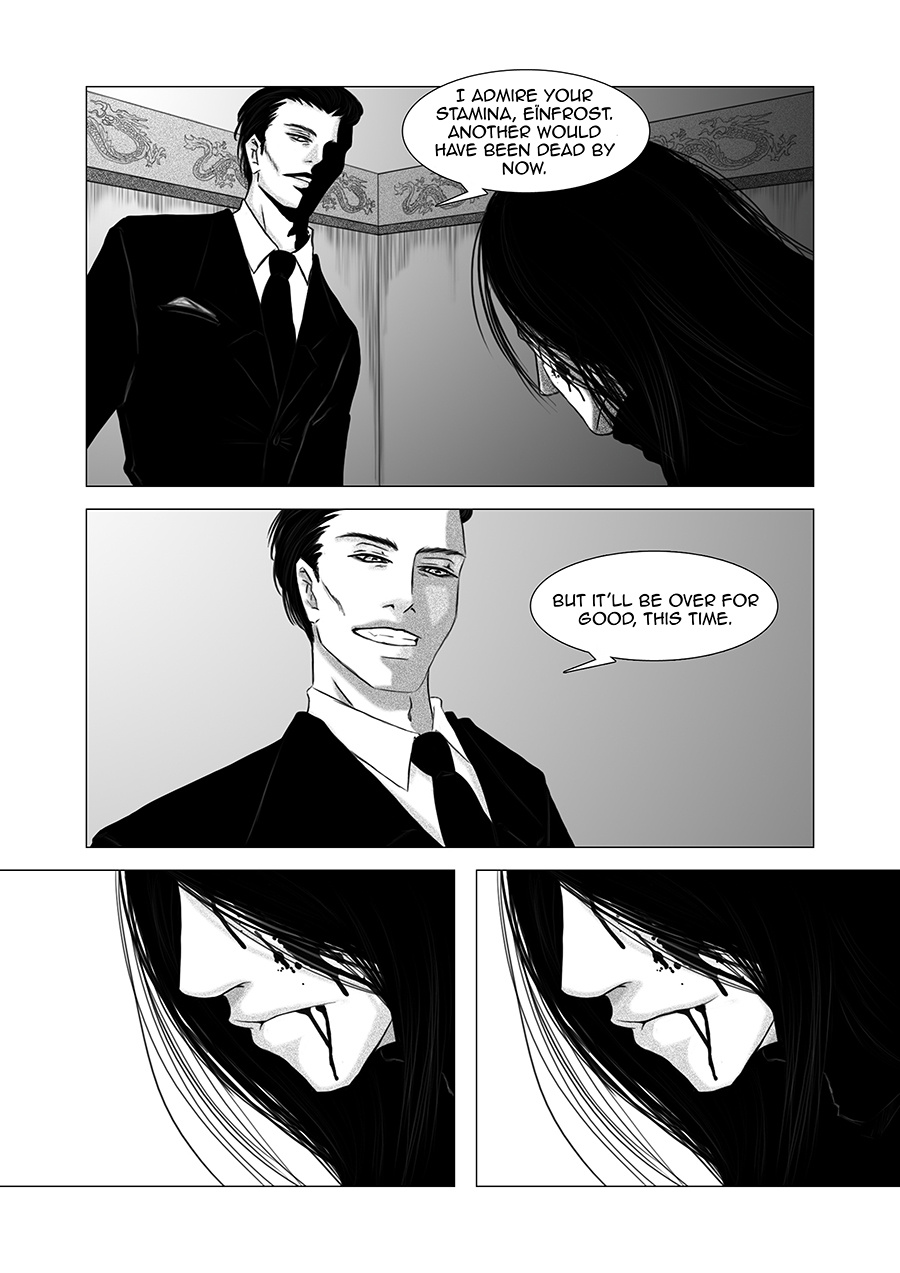 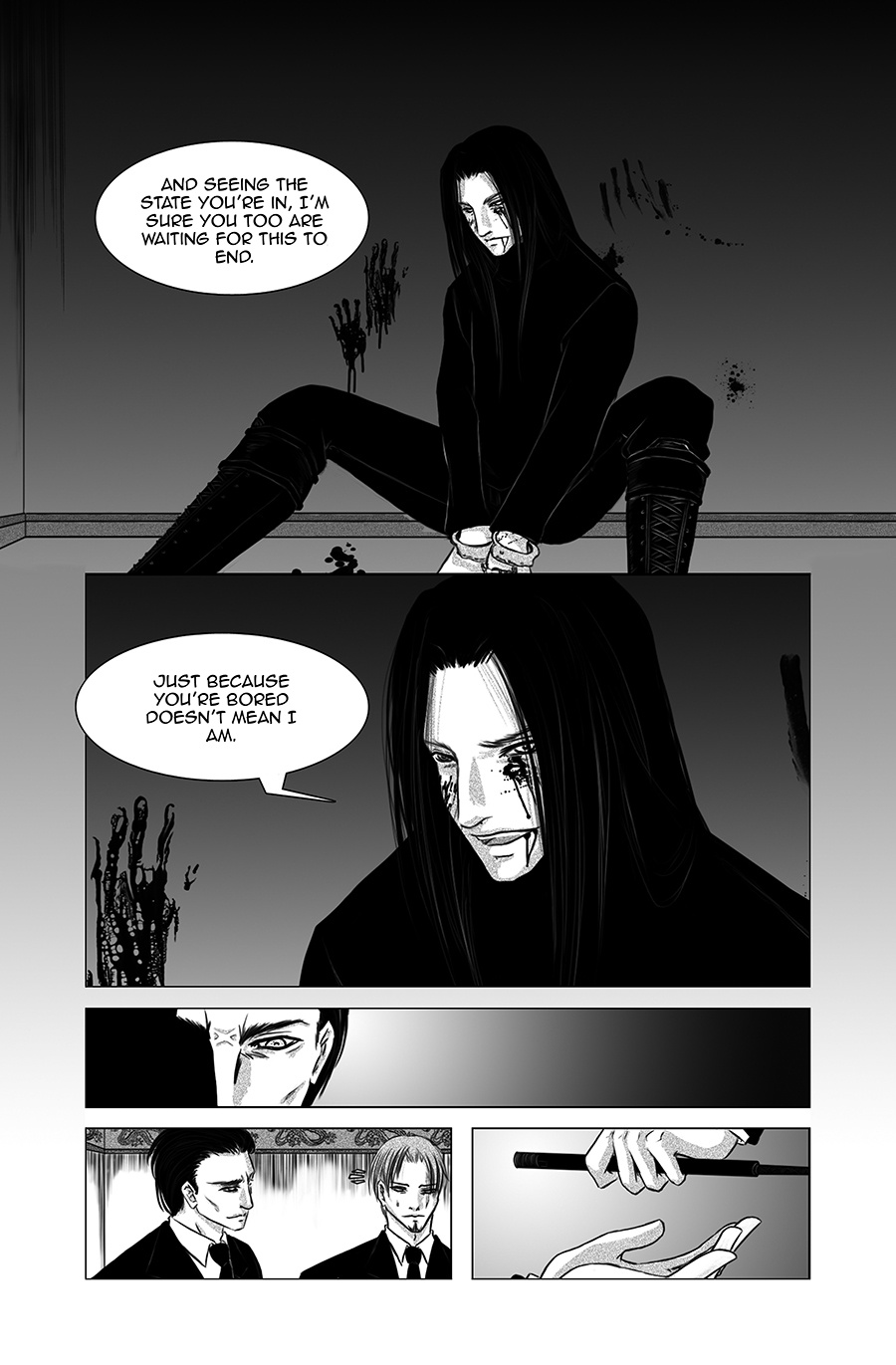 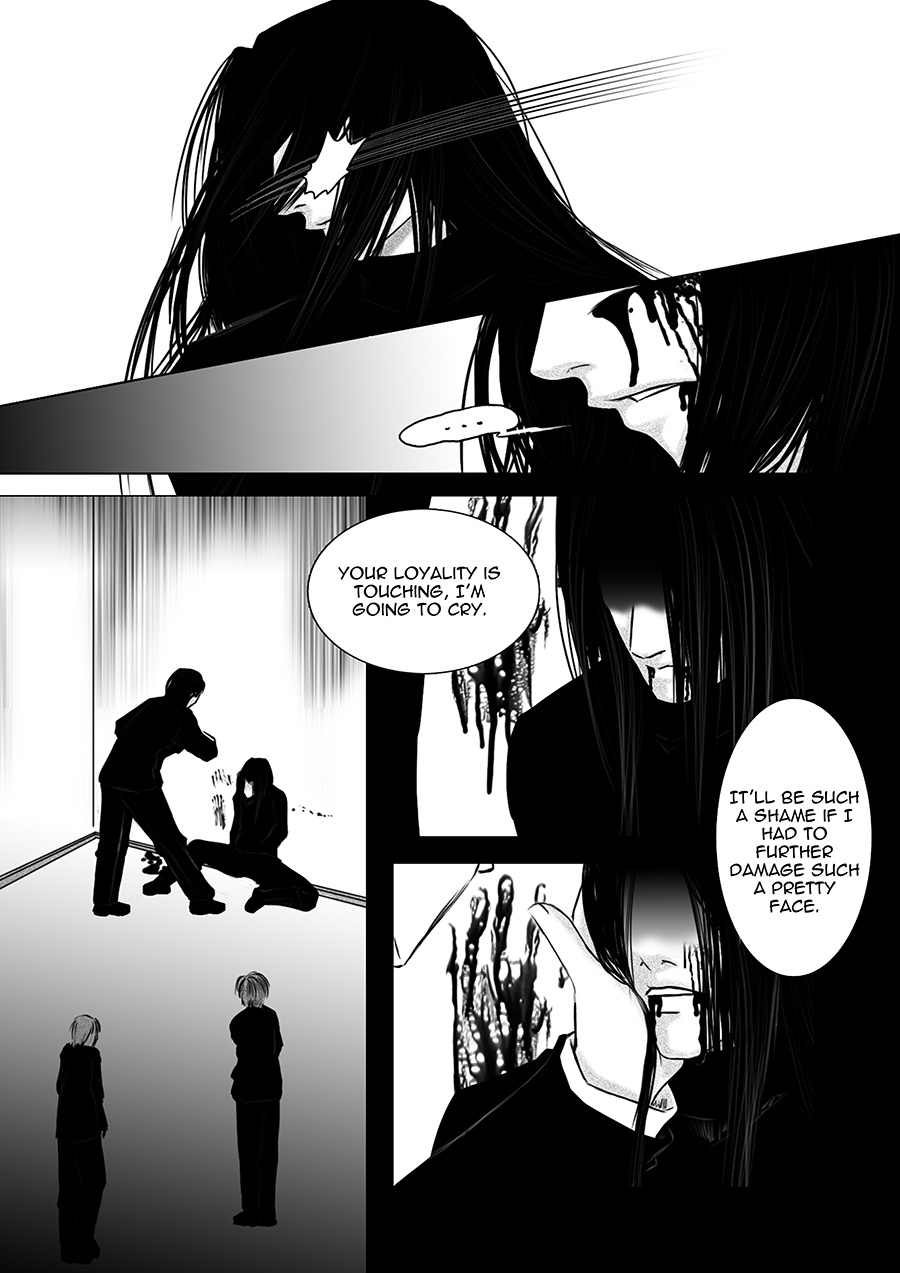 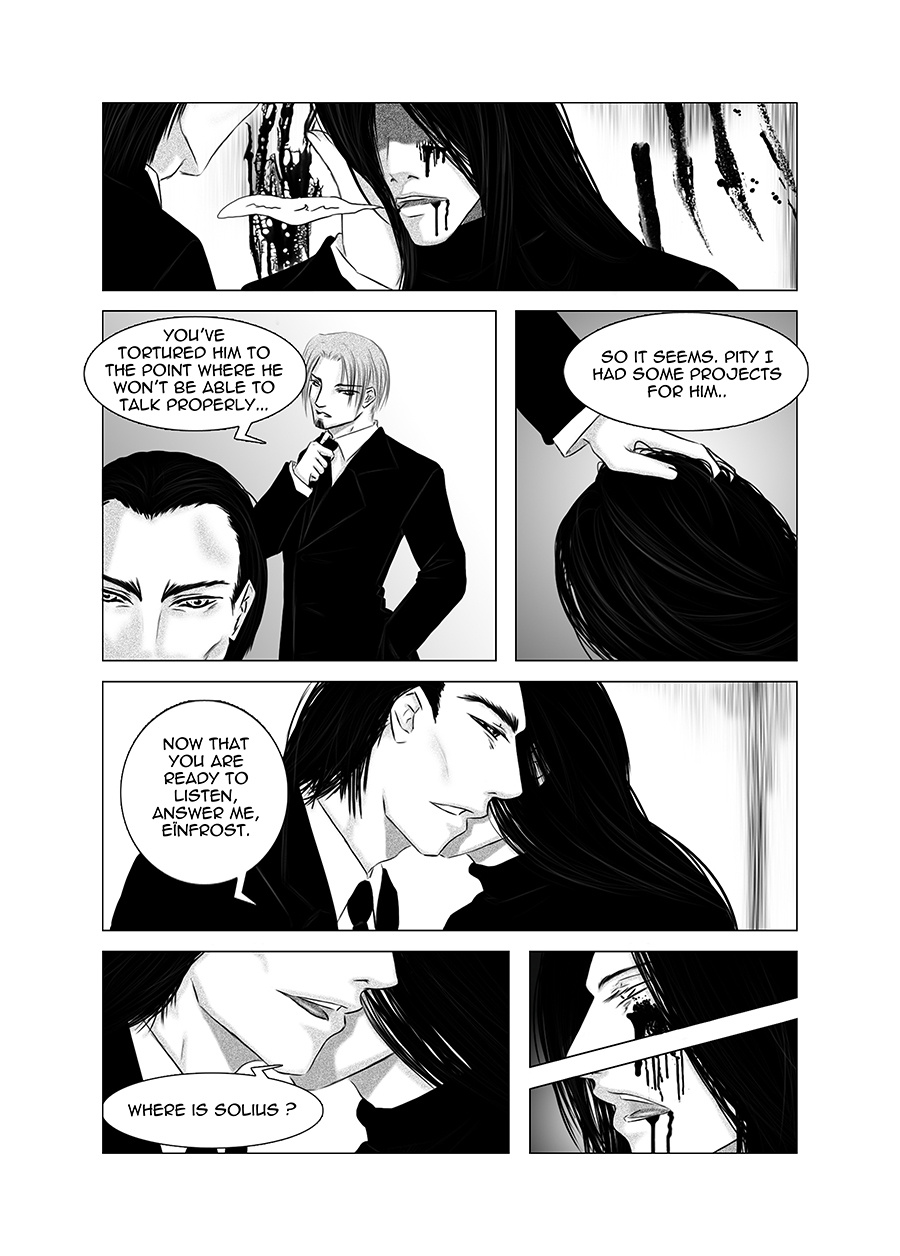 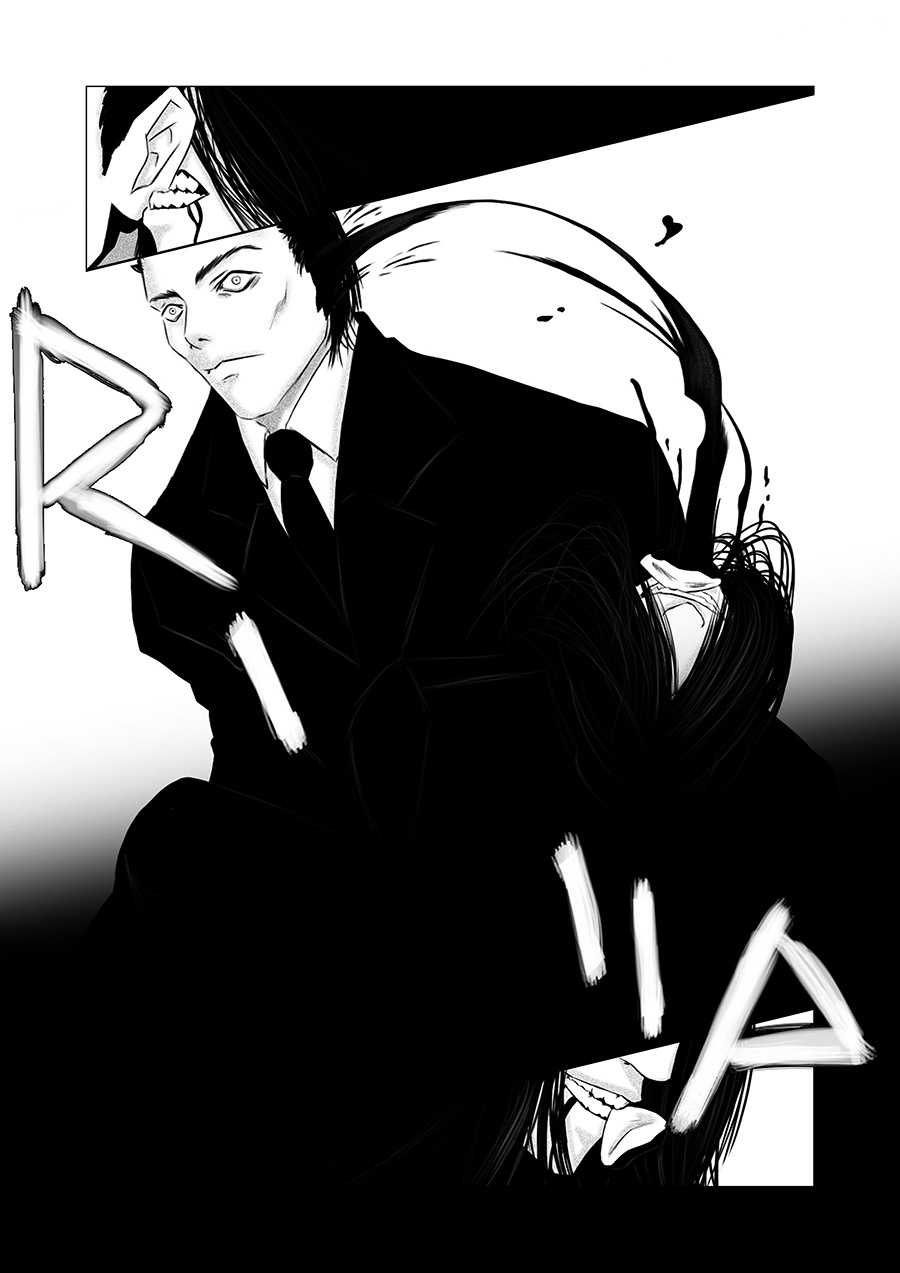 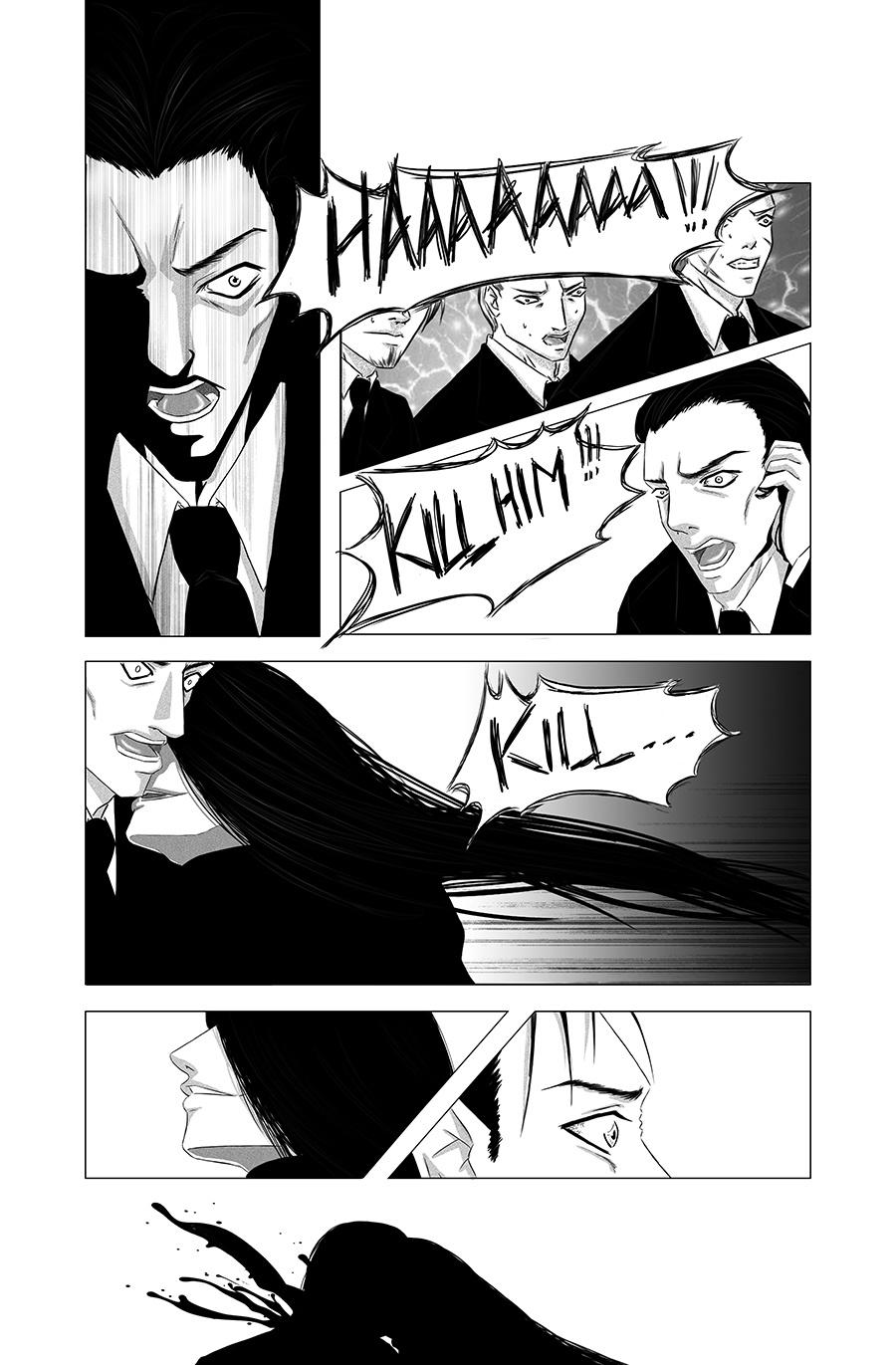 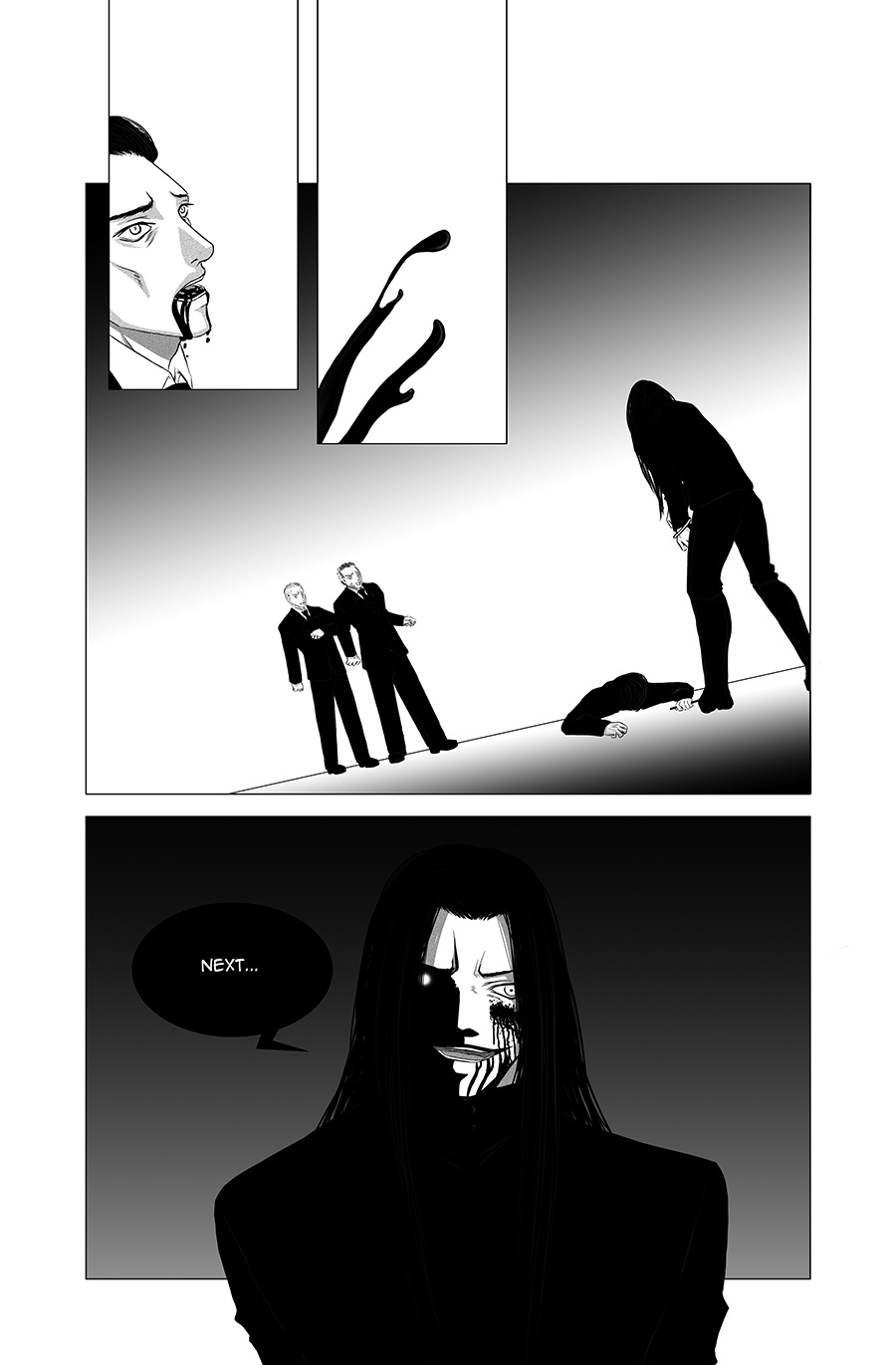 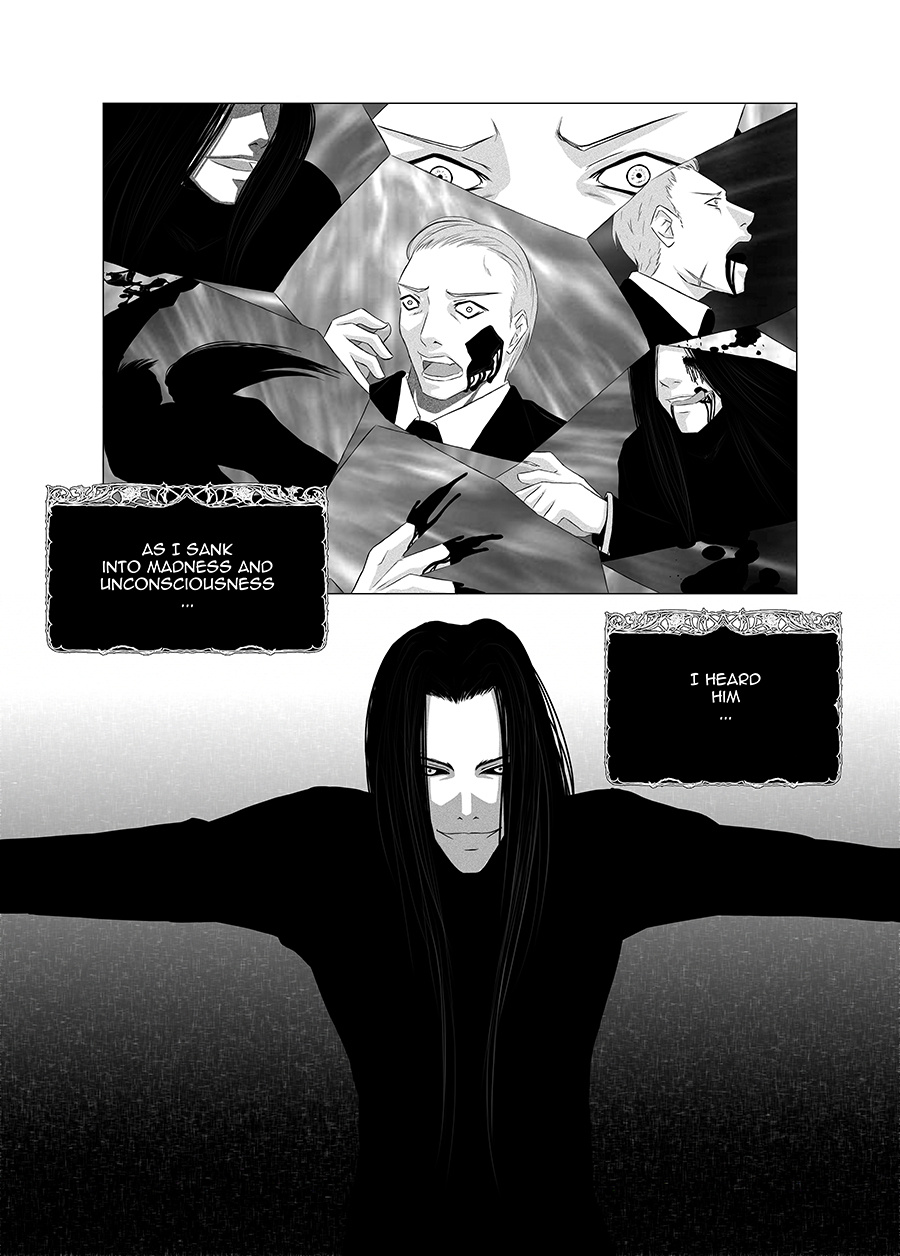 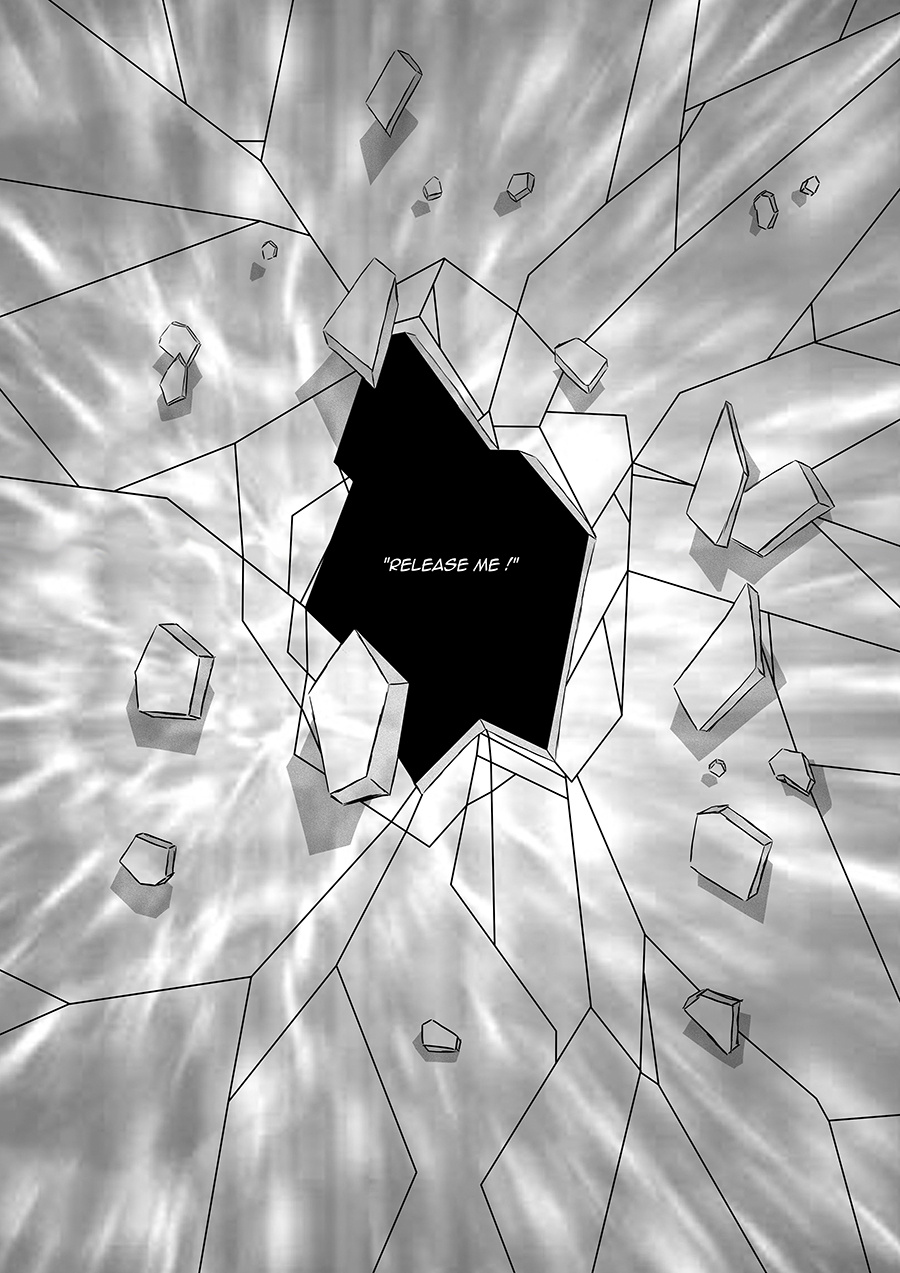 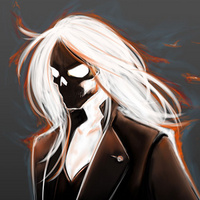 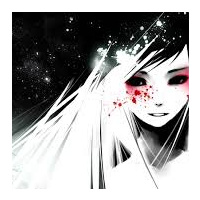 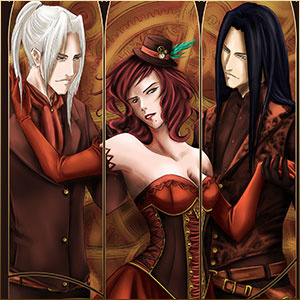 Franz Eïnfrost is both a psychiatrist and a skilled assassin at the Solius Institute, a unique prison facility unlike any others since its purpose is to shape tomorrow’s criminal professionals. But nothing ever is easy when there’s another personality hidden deep within the recesses of your mind. A personality capable of dragging you into a world of nightmares night after night in an attempt to kill you.

“Restless Dreams” is based on the dark and twisted world of the French RPG forum “Institut Solius”, a world not unlike that of the game “Hitman”. The story revolves around one of its characters, a man with a dual personality, and his endless struggle with his “other side” called Akito.
Subscribe 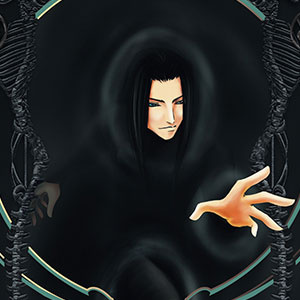