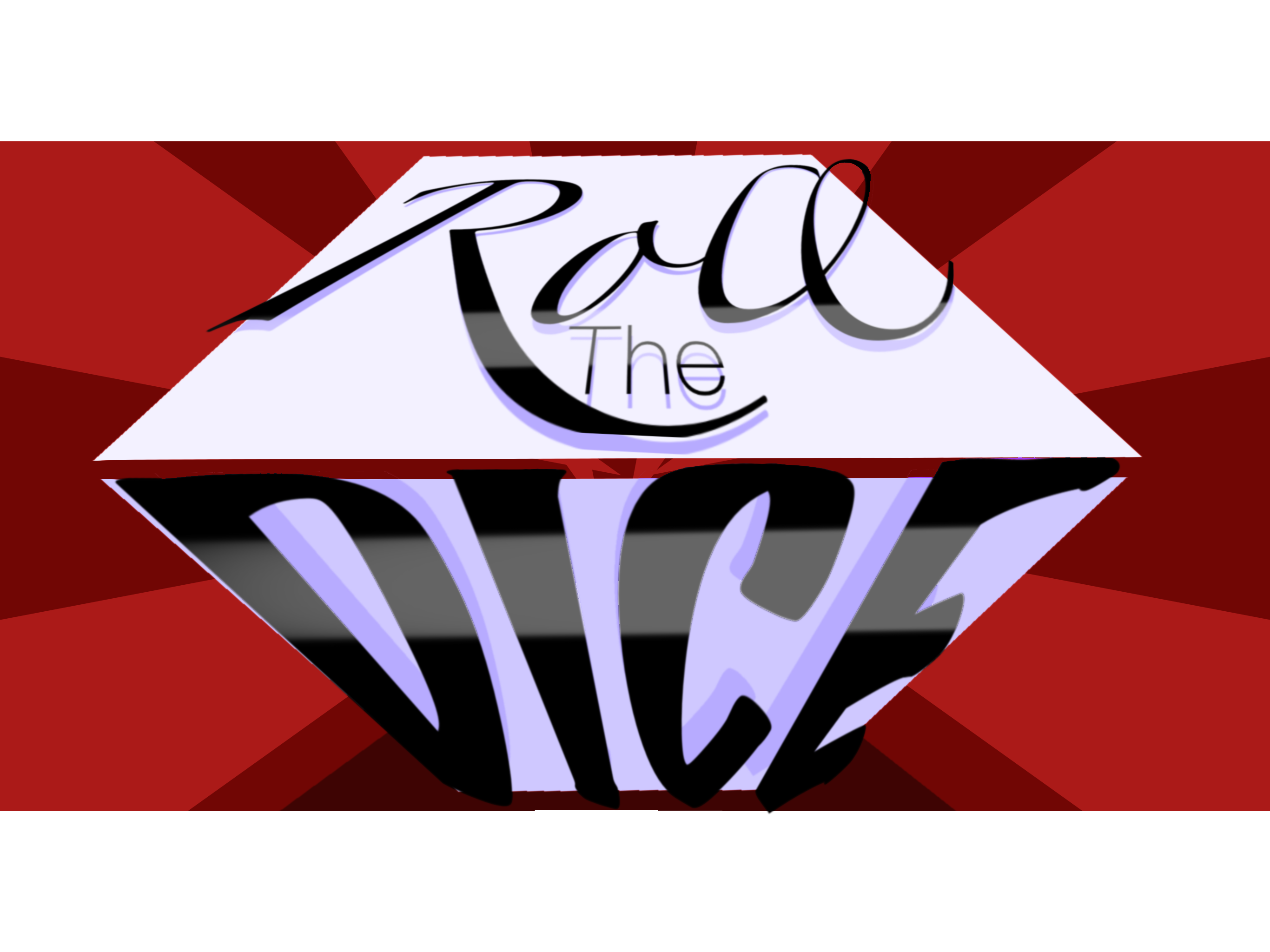 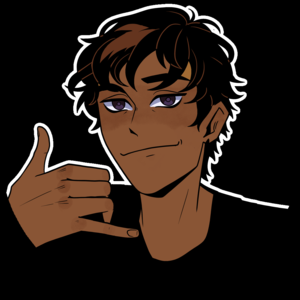 My previous method of creating episodes put me through a lot of stress and caused long unnecessary breaks between updates. My art has improved during my recent break from Roll the Dice, and I want to show that improvement in my work here. Thanks again to those of you who support this comic. I'll be back as soon as I can with more consistent and carefully made content. 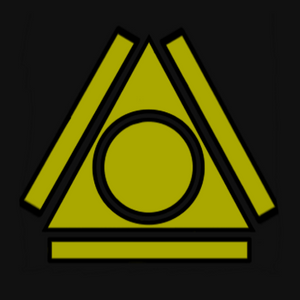 It's okay! Take your time! 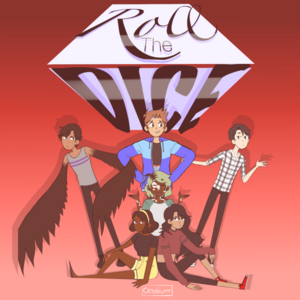 Many years have passed since a massive nuclear fallout with almost no trace of the disaster left behind except for a small percentage of the population that is born with abnormal mutations. One of the largest cities in america is watched over by a group of super heroes that use their mutation based abilities to defend the metropolis from threats. On their 30th anniversary as the city's protectors they send out an advertisement around the world for auditions to be the city's next set of heroes.
Subscribe 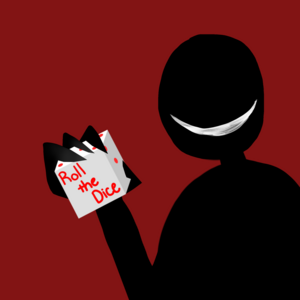