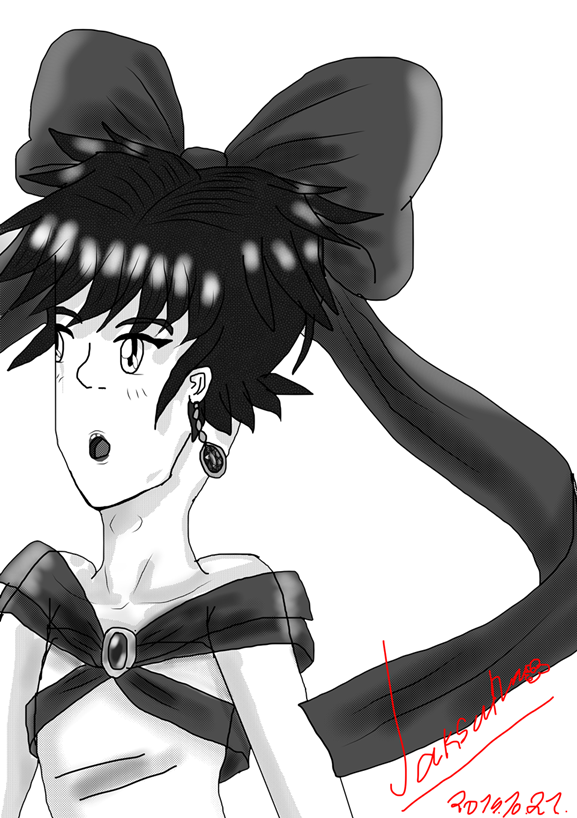 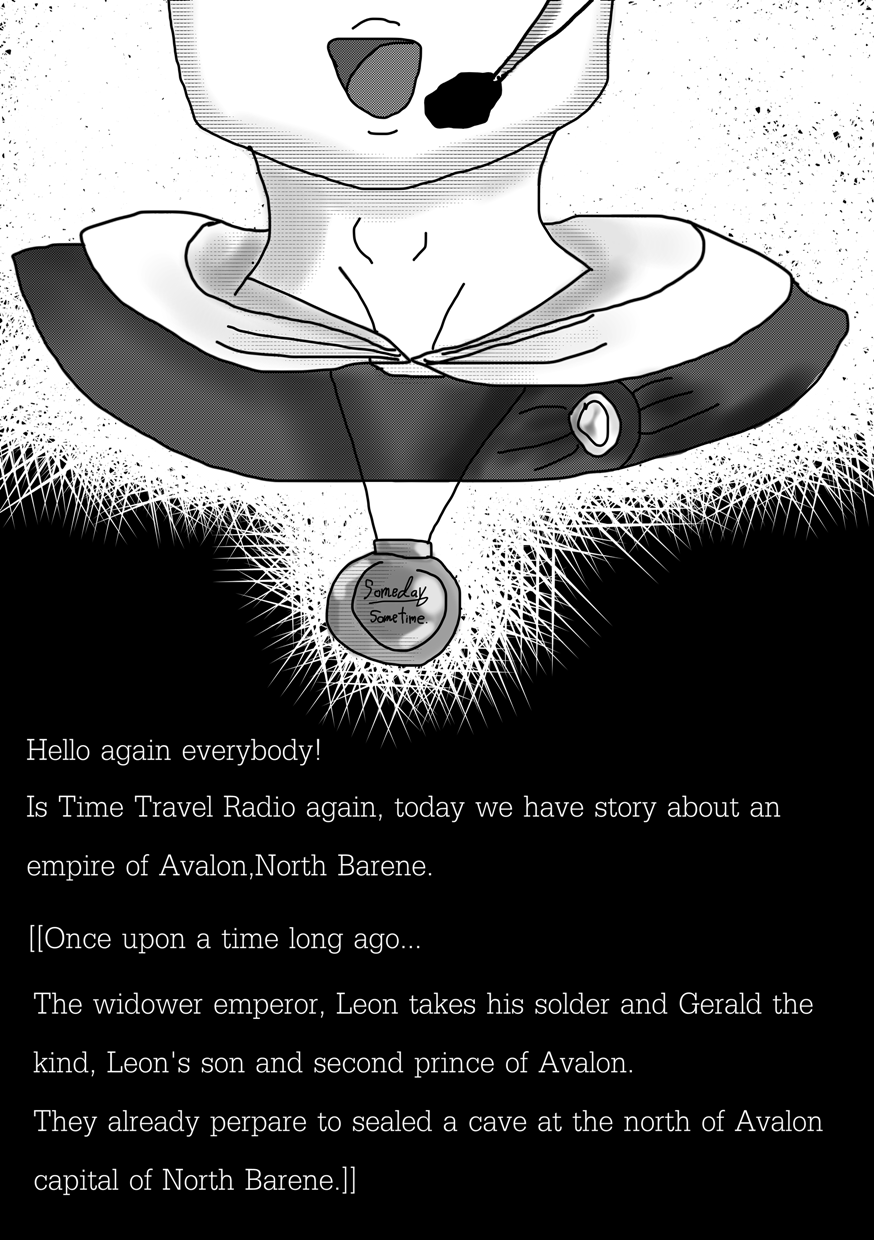 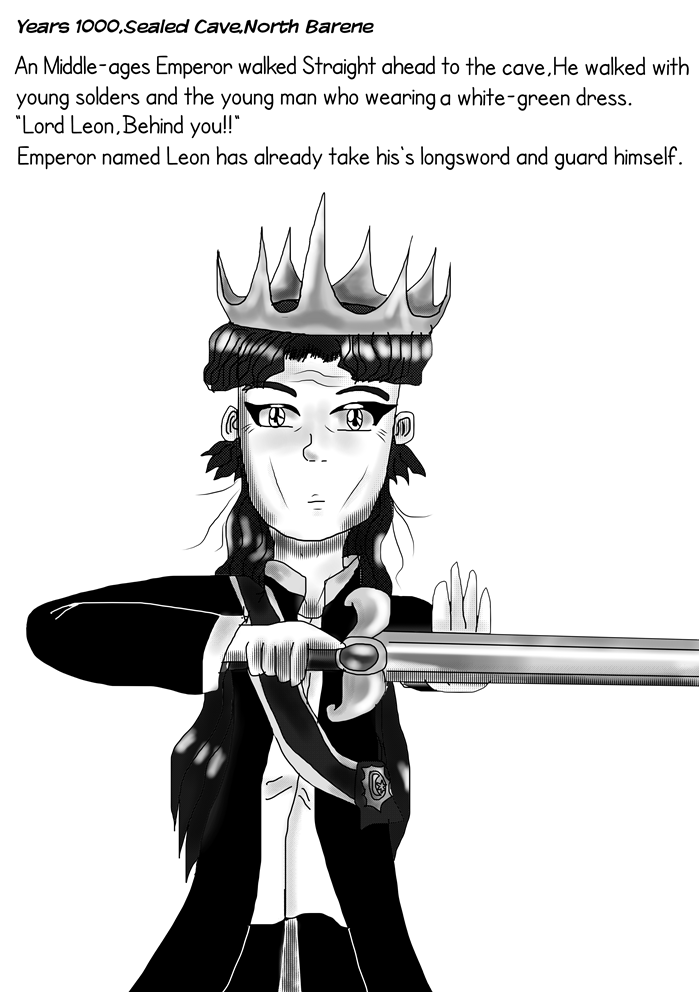 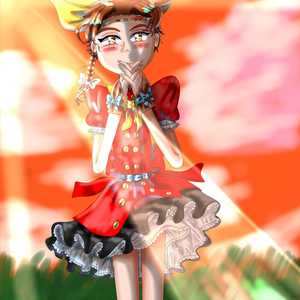 The Radio Bard has told the story of the Avalon Empire.
Years 1000
Emperor Leon takes his solder and younger son, Gerald.
To seal a cave at the north of Avalon.
"And the most confusion had begins..." 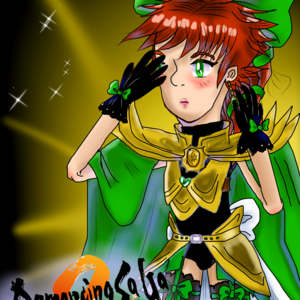 The Legend of the Seven Heroes
As demons from every dimension threatened to consume the land, Seven Heroes rose to banish the evils to whence they came.
Yet they vanished without a trace before they could revel in their victory.
Tales of the seven—Kzinssie, Subier, Dantarg, Noel, Bokhohn, Rocbouquet, and Wagnas—were told around the world, and many clung to the belief that they would reappear to bring order to the world. People raised their voice in prayer with each successive blight, seeking succor and salvation.
Peace eventually embraces the land without the intervention of the seven, and their story faded into faerie tales.
Nations rose and fell until only a select few remembered the Seven Heroes and their deeds of valor.
Yet eventually the peace was shattered and dusty tomes describing the Seven Heroes were unearthed. Though they did come as prophesized...
Peace is but a distant tale in history.

Regimes lost control, and monsters run rampant in Varennes and in other lands.
As the world spirals into chaos, the Seven Heroes grace the lips of man.
An epic story that will span generations is about to begin
Subscribe 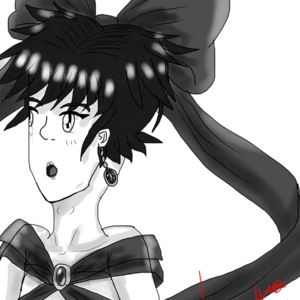