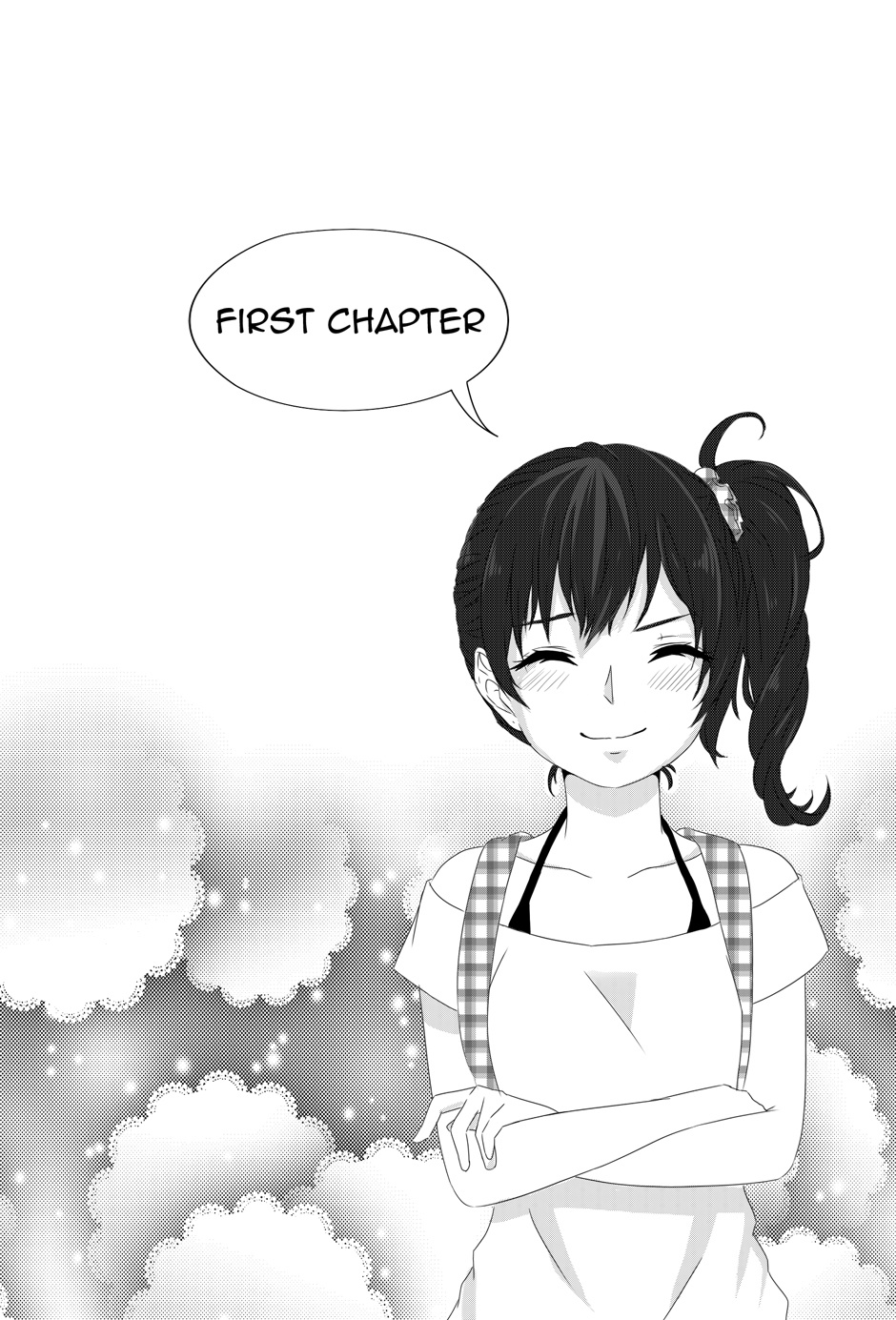 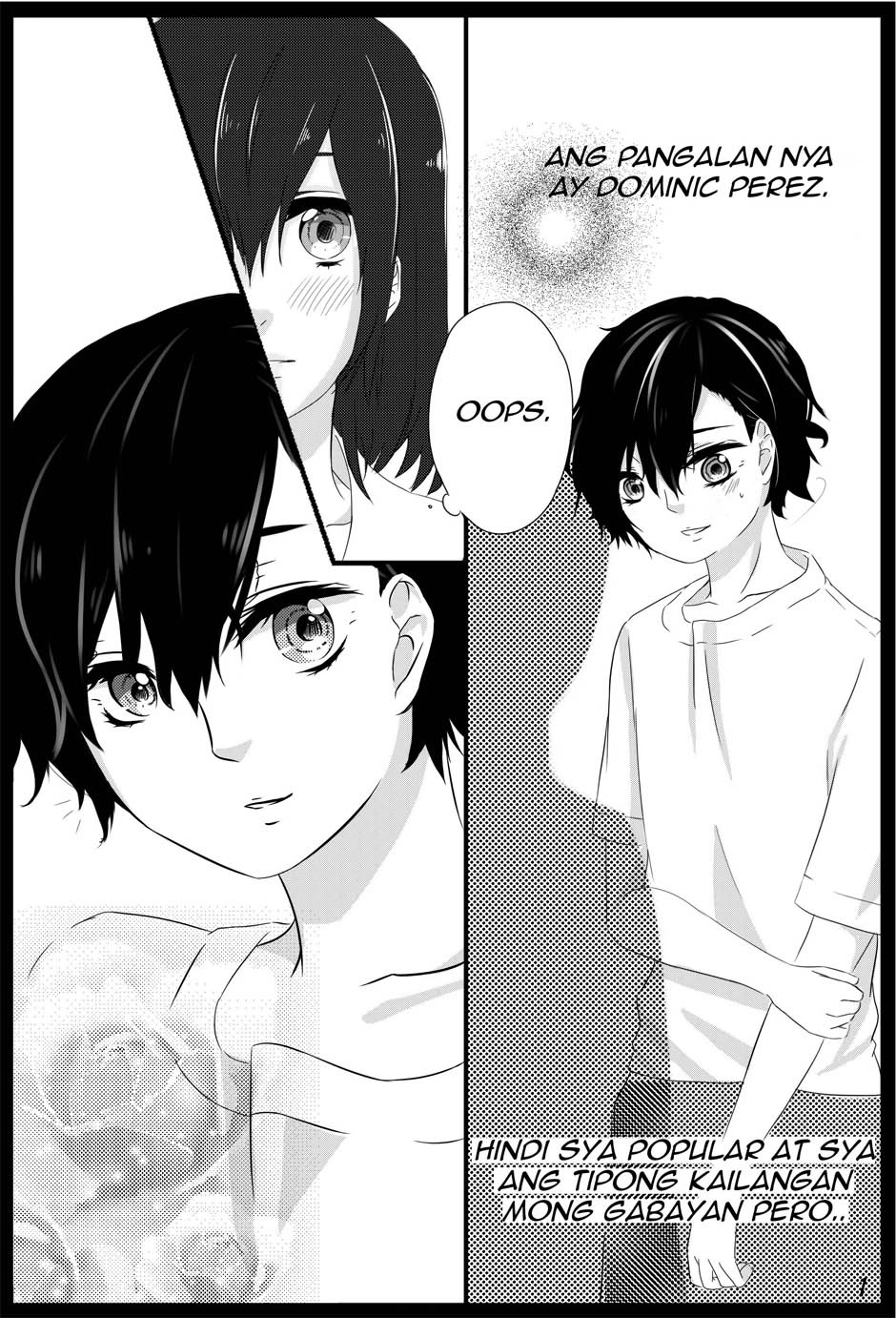 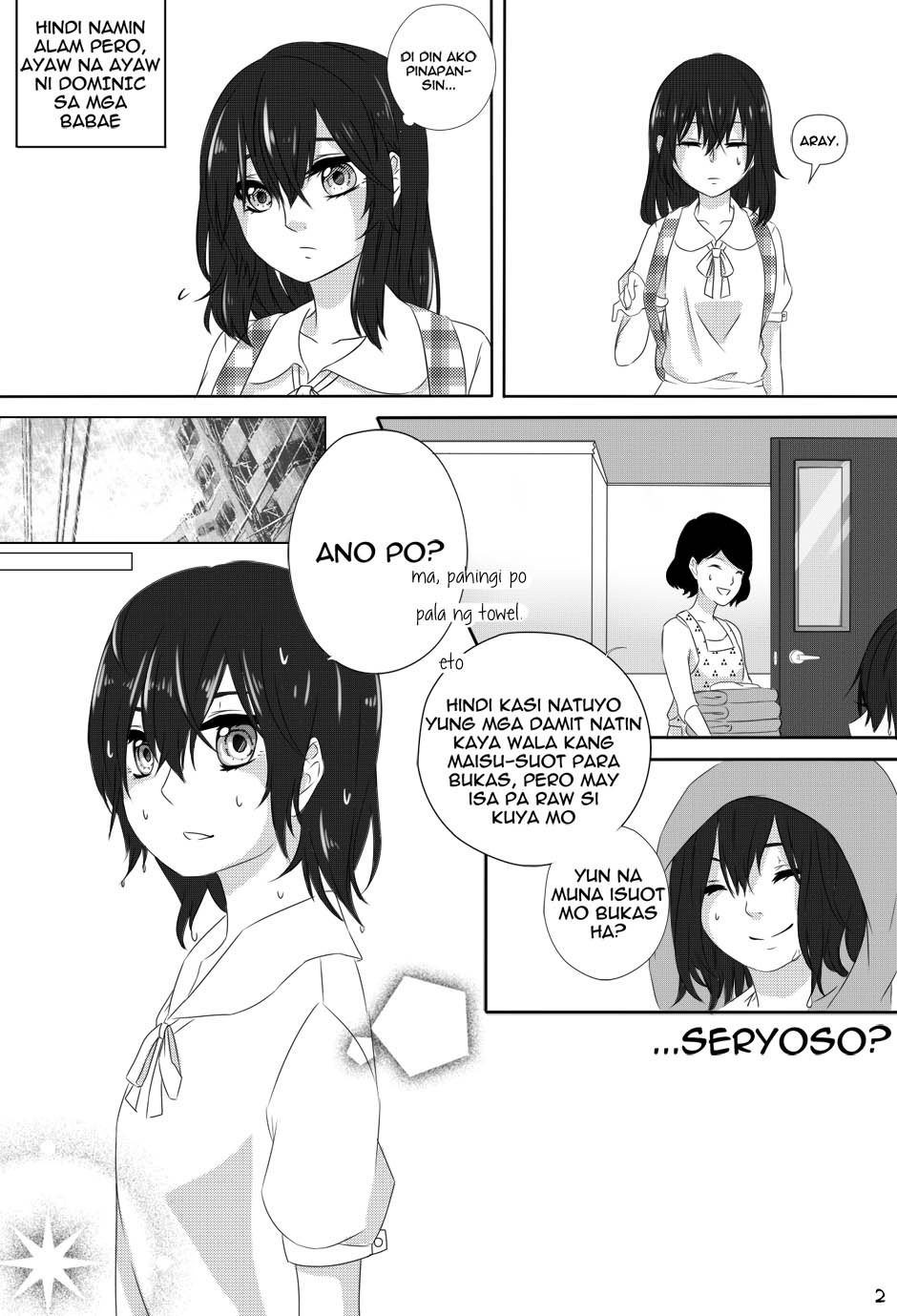 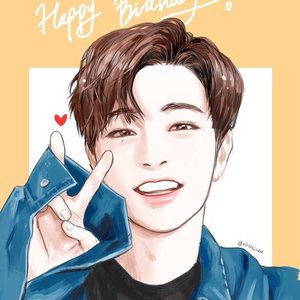 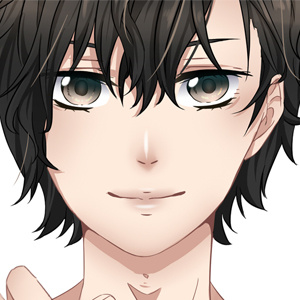 Janine, who looked more mature than any of her schoolmates, became close with Dominic who's weak, dependent and appears cuter than any of the girls. In their sixth year in elementary, Dominic developed feelings for Janine but had to transfer away from the city. He then promised that he would come back and change into someone she can be proud of.
Subscribe 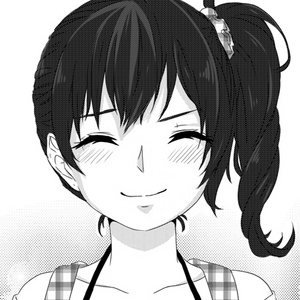