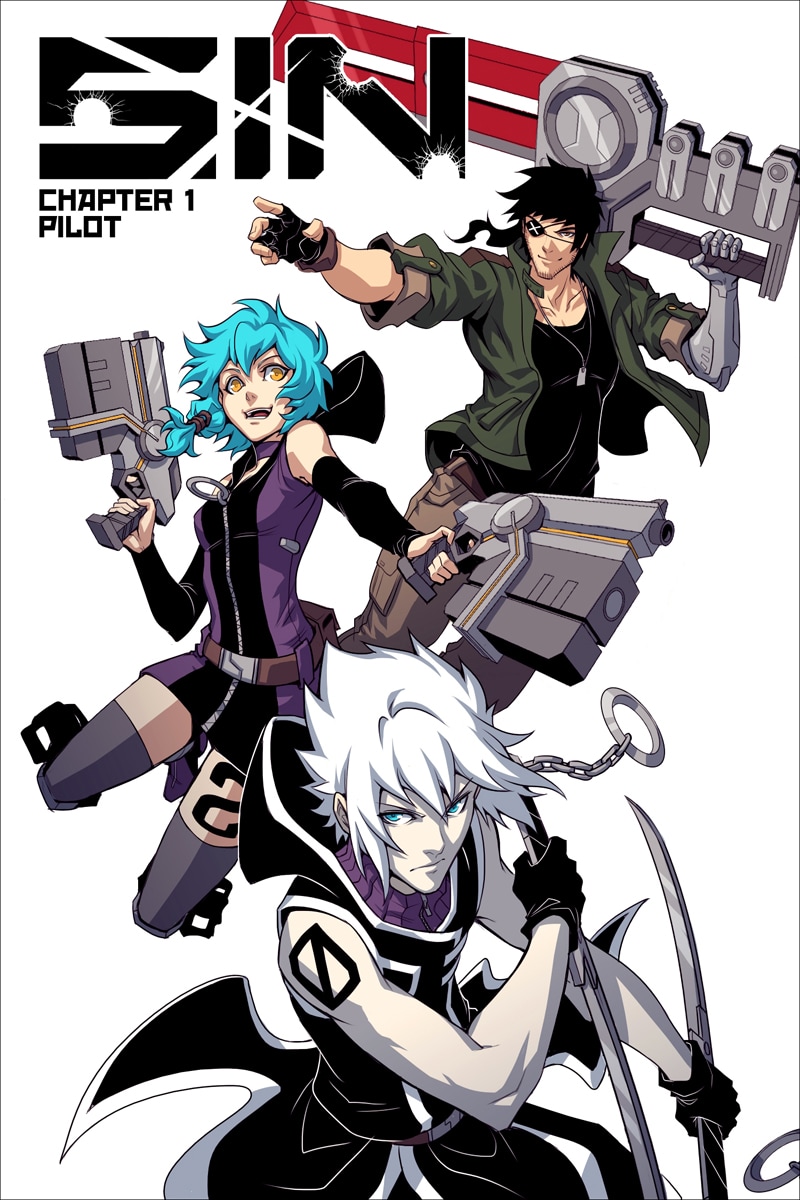 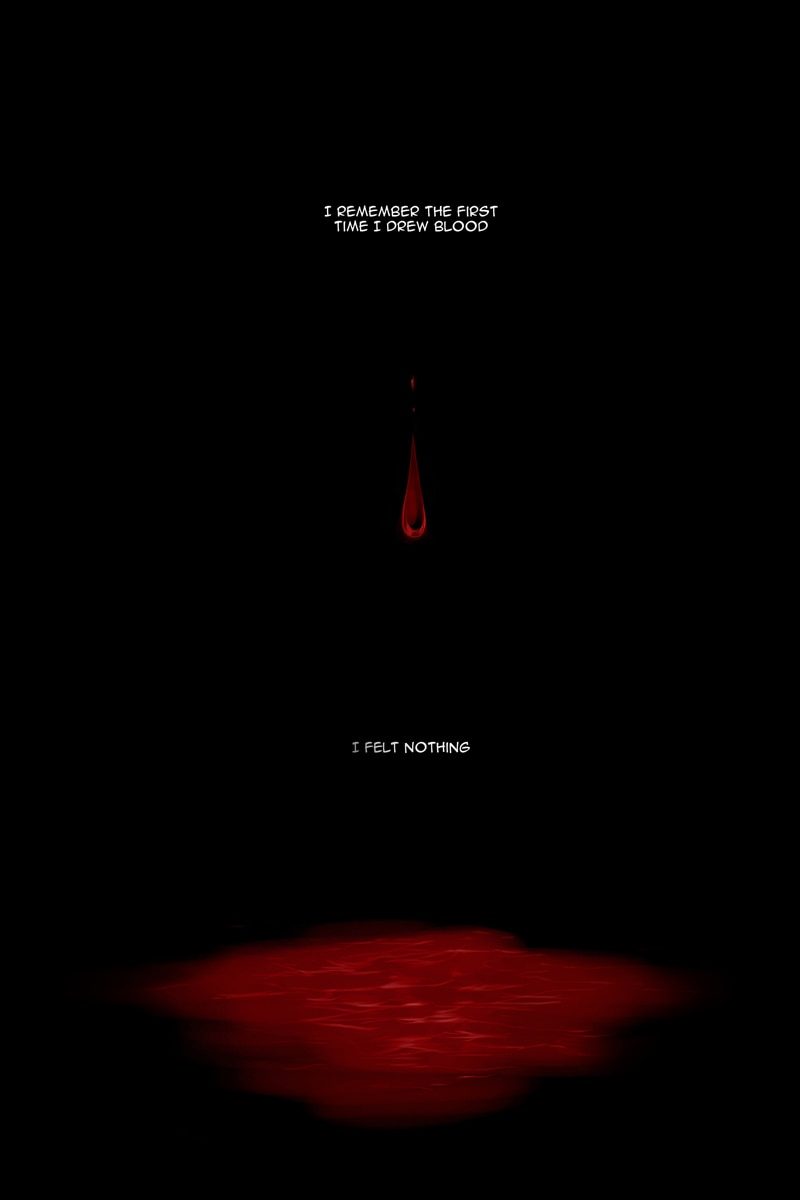 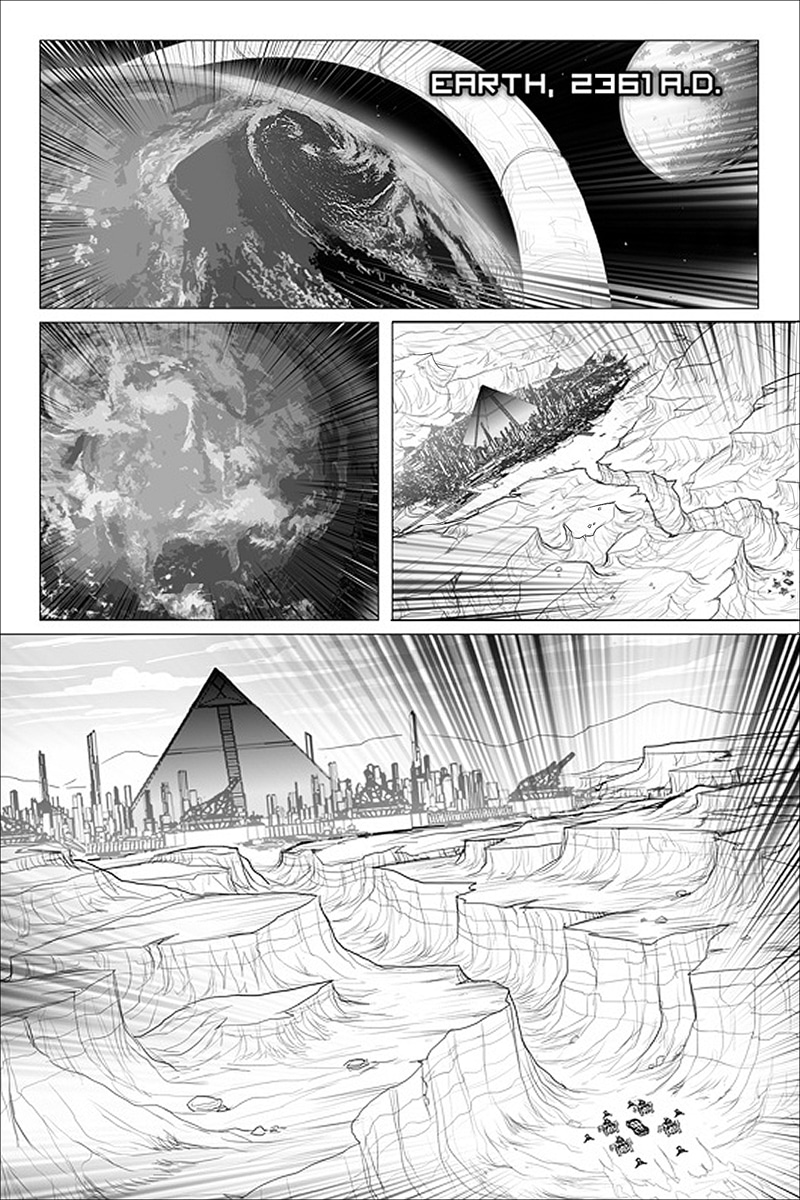 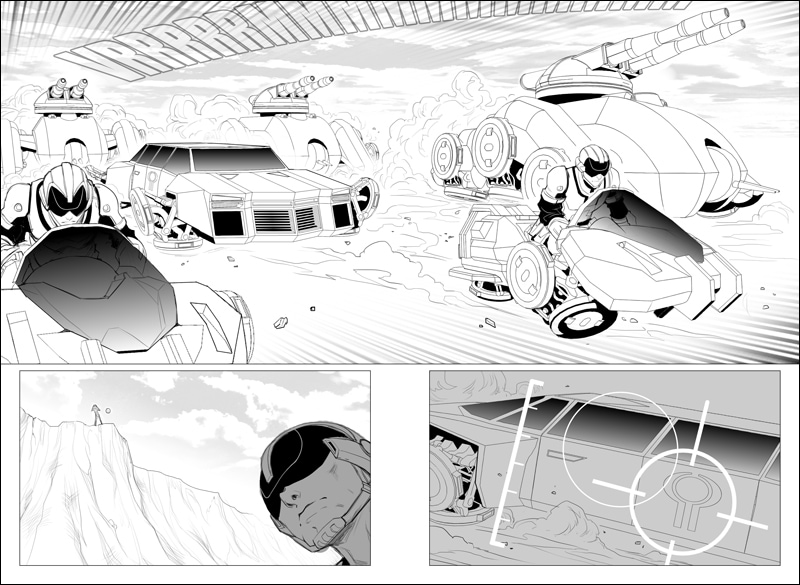 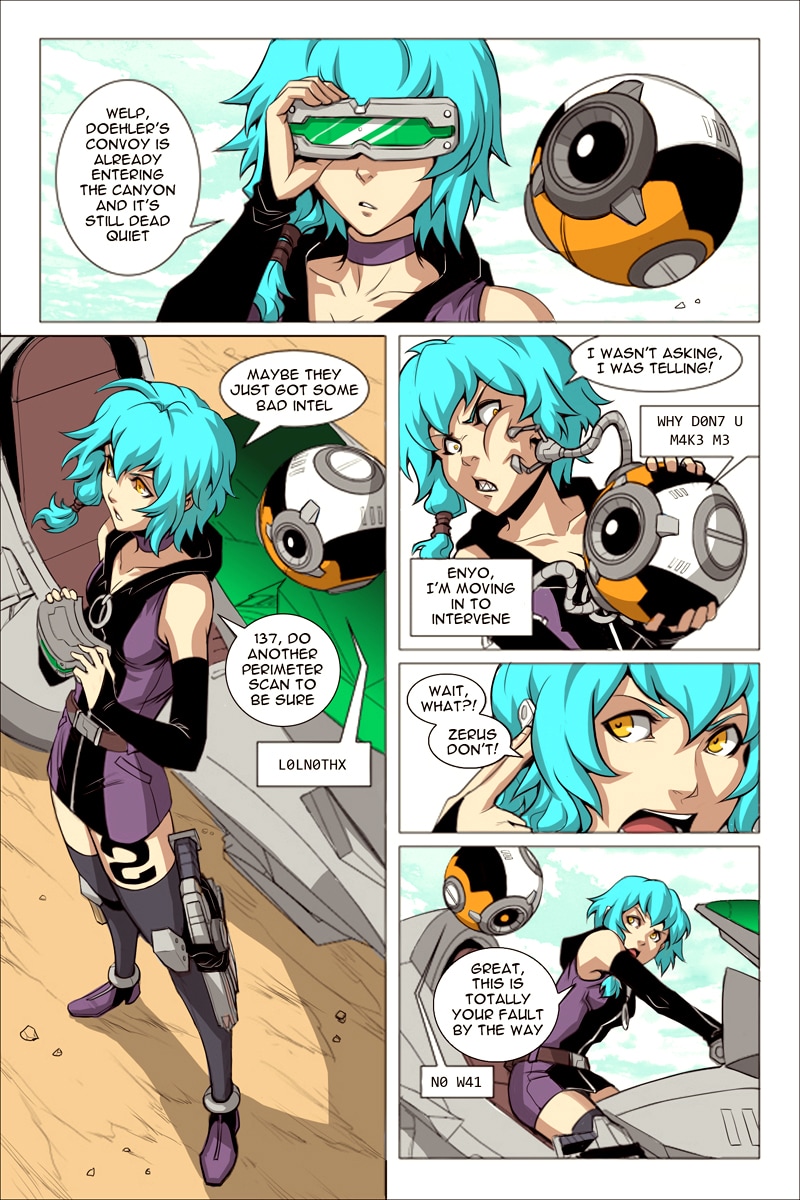 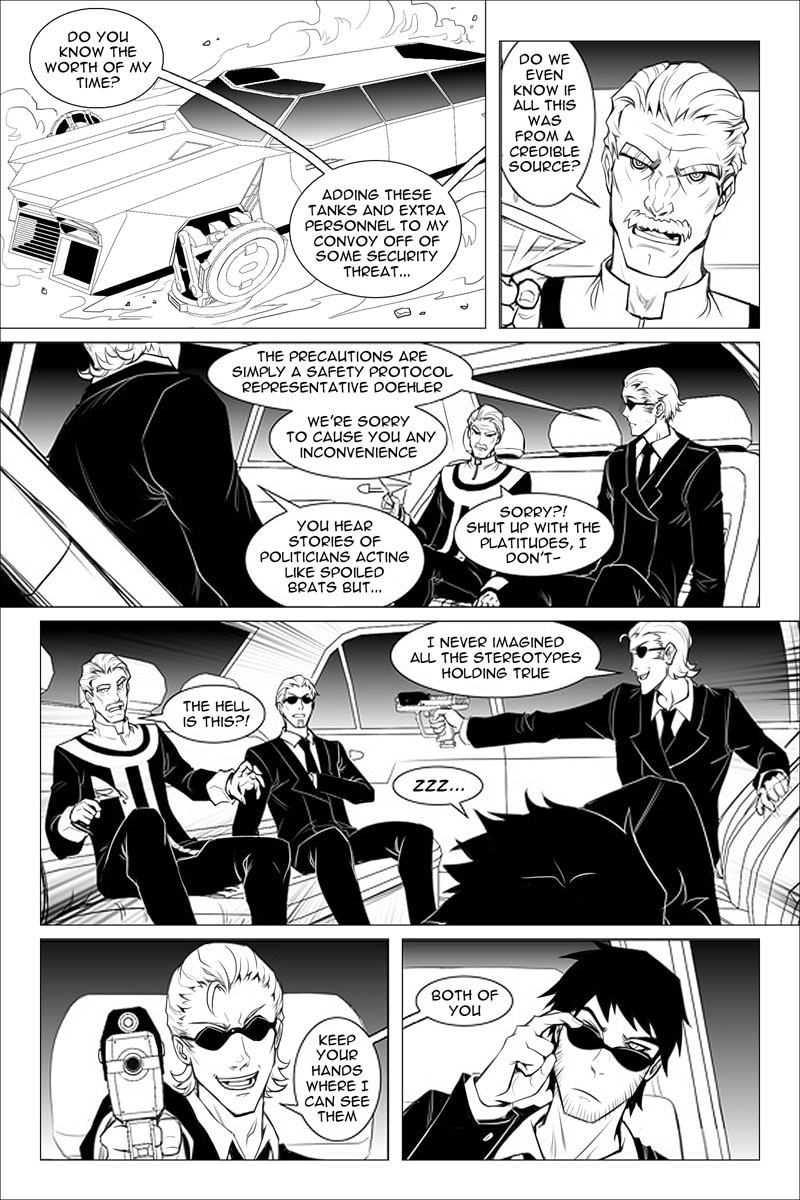 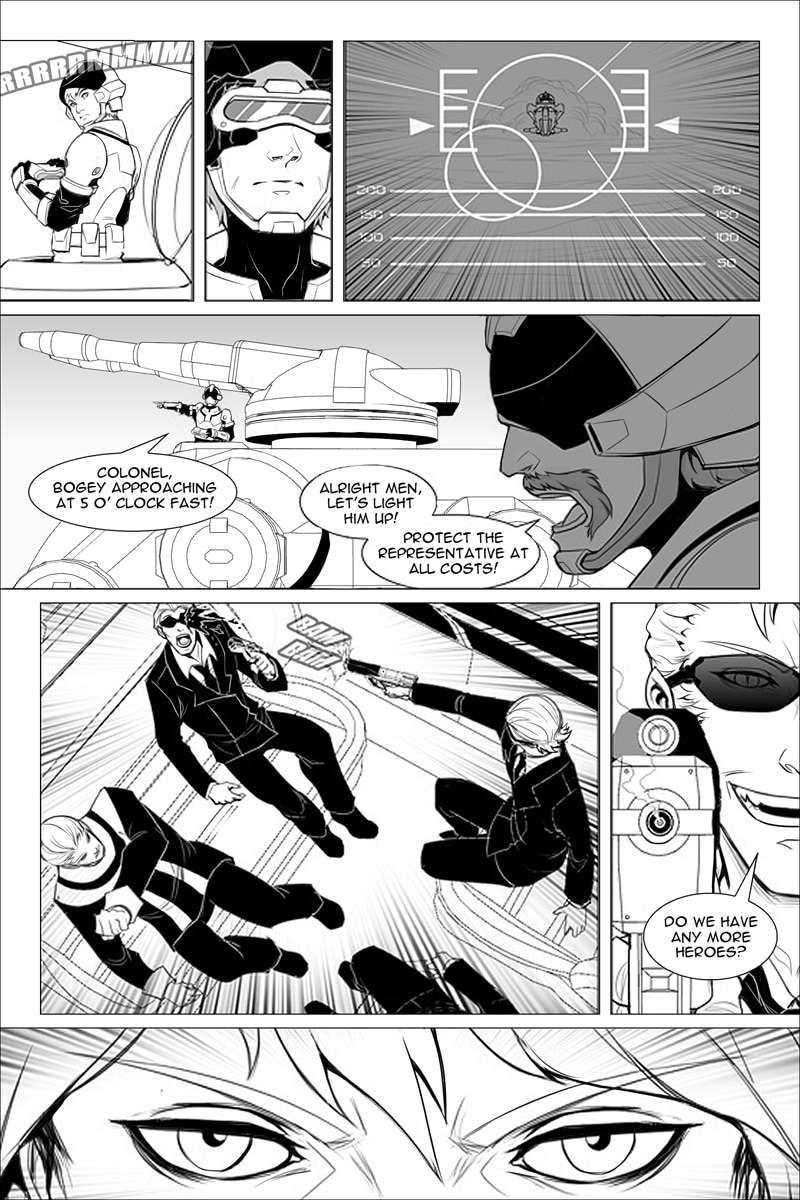 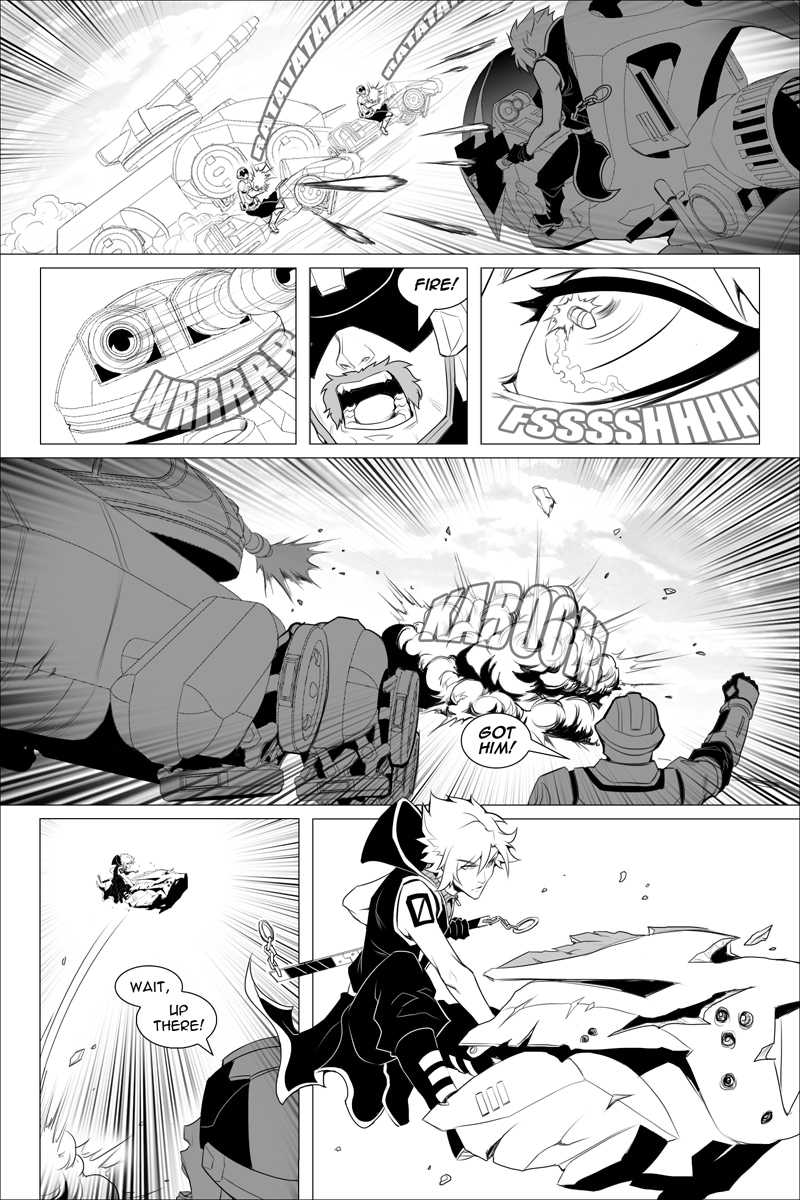 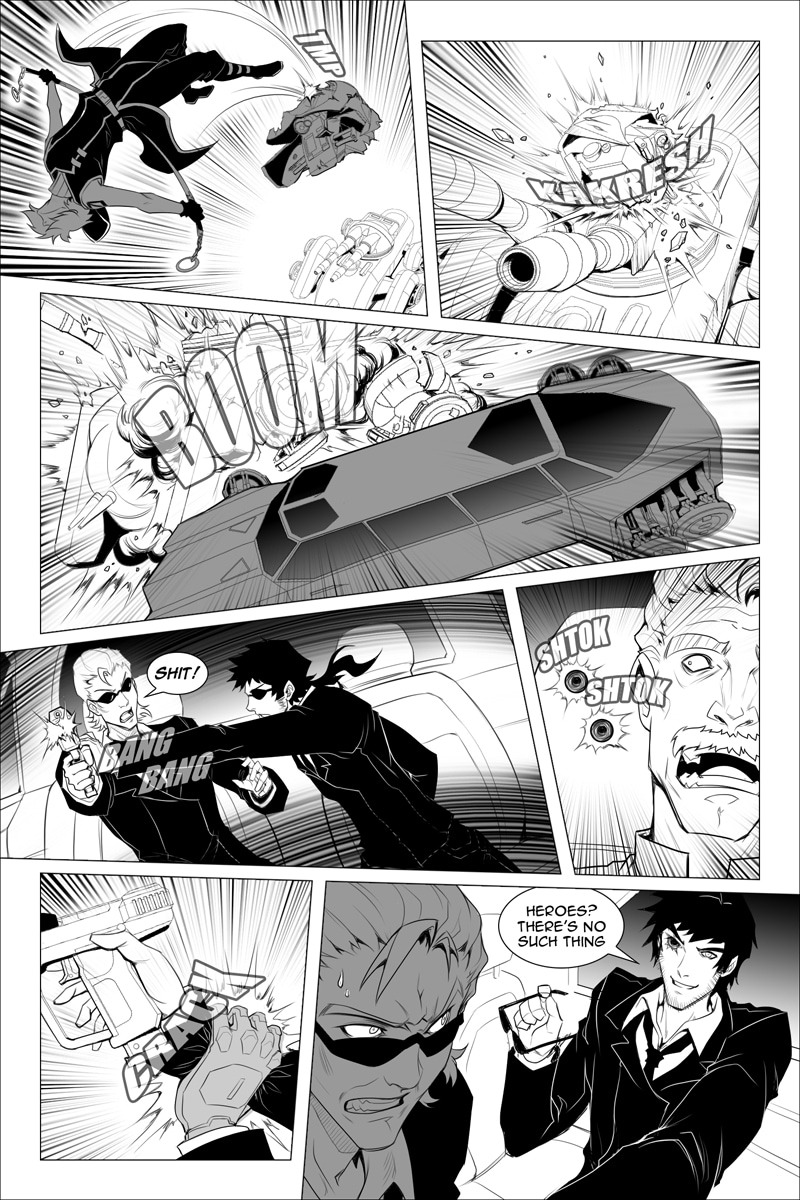 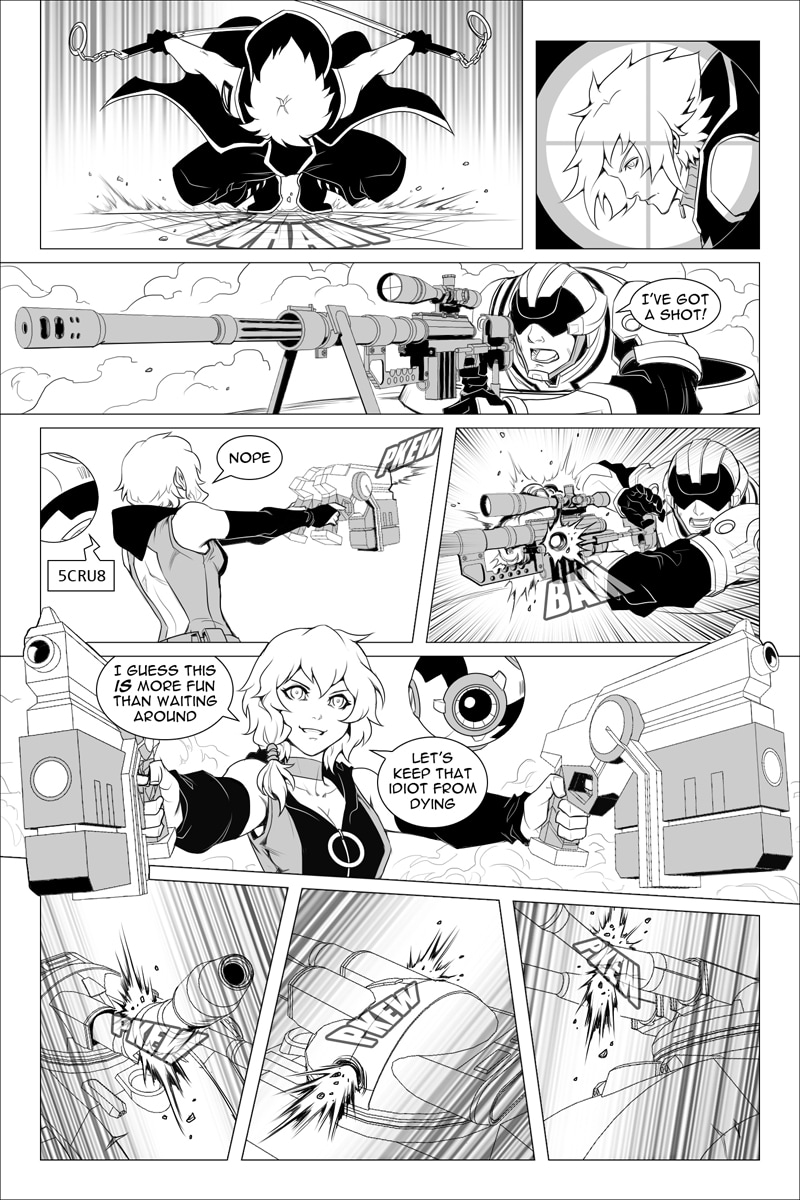 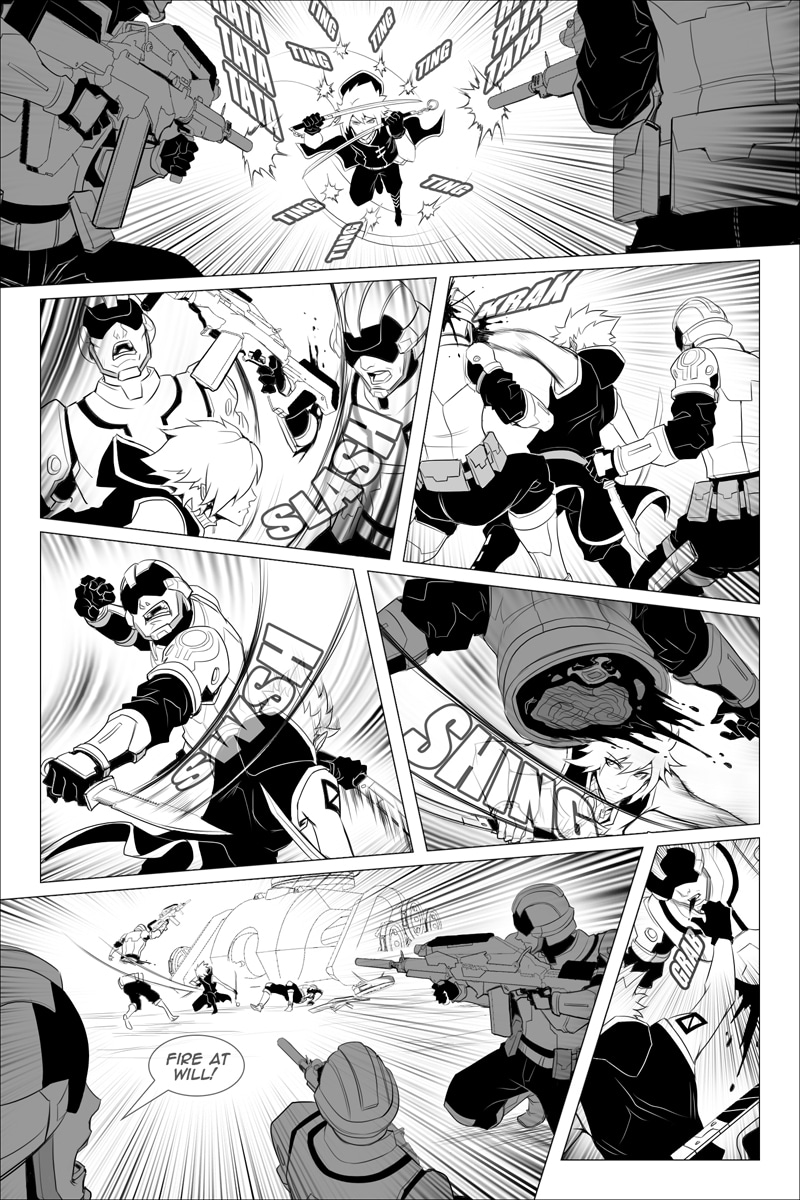 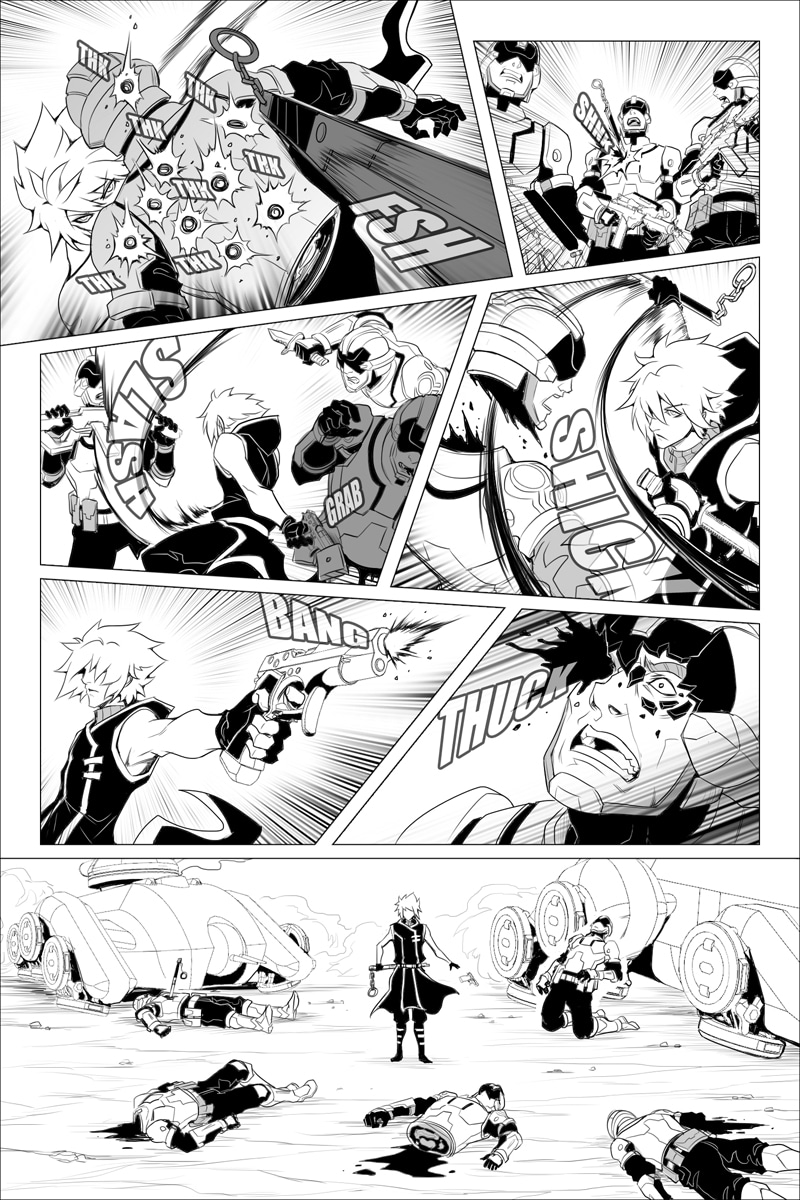 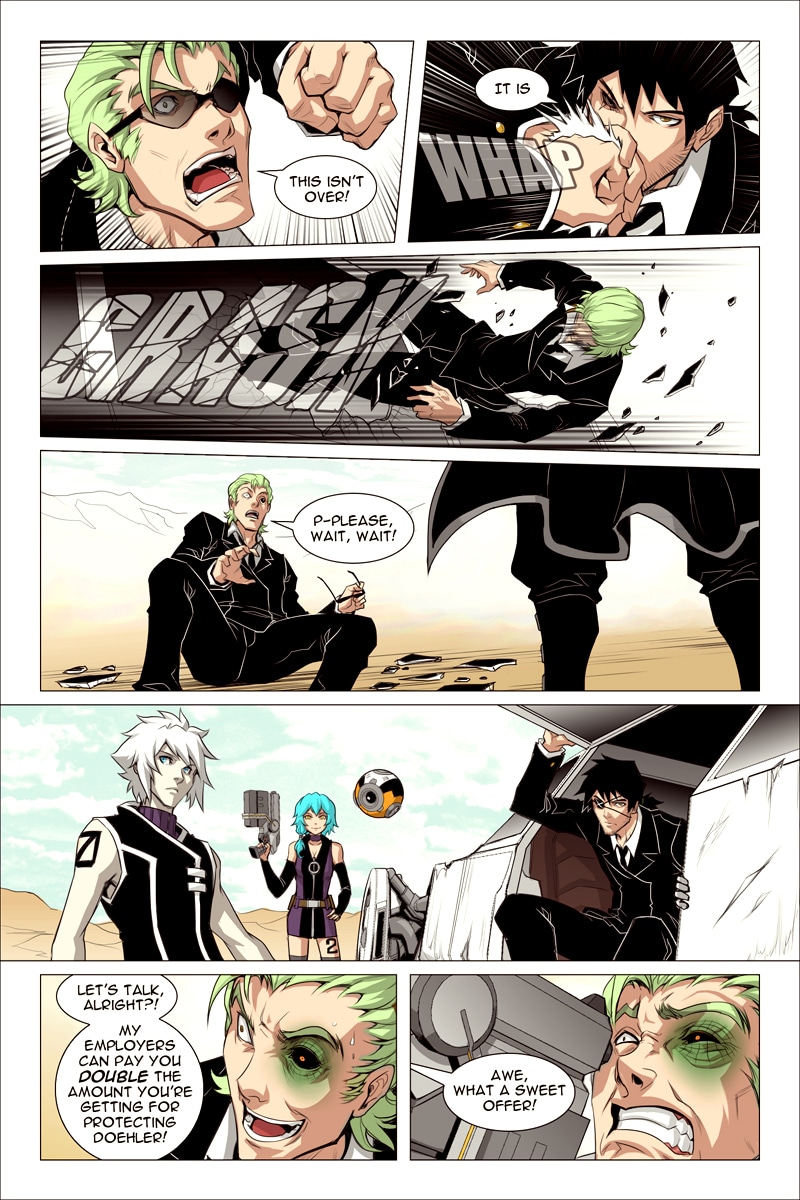 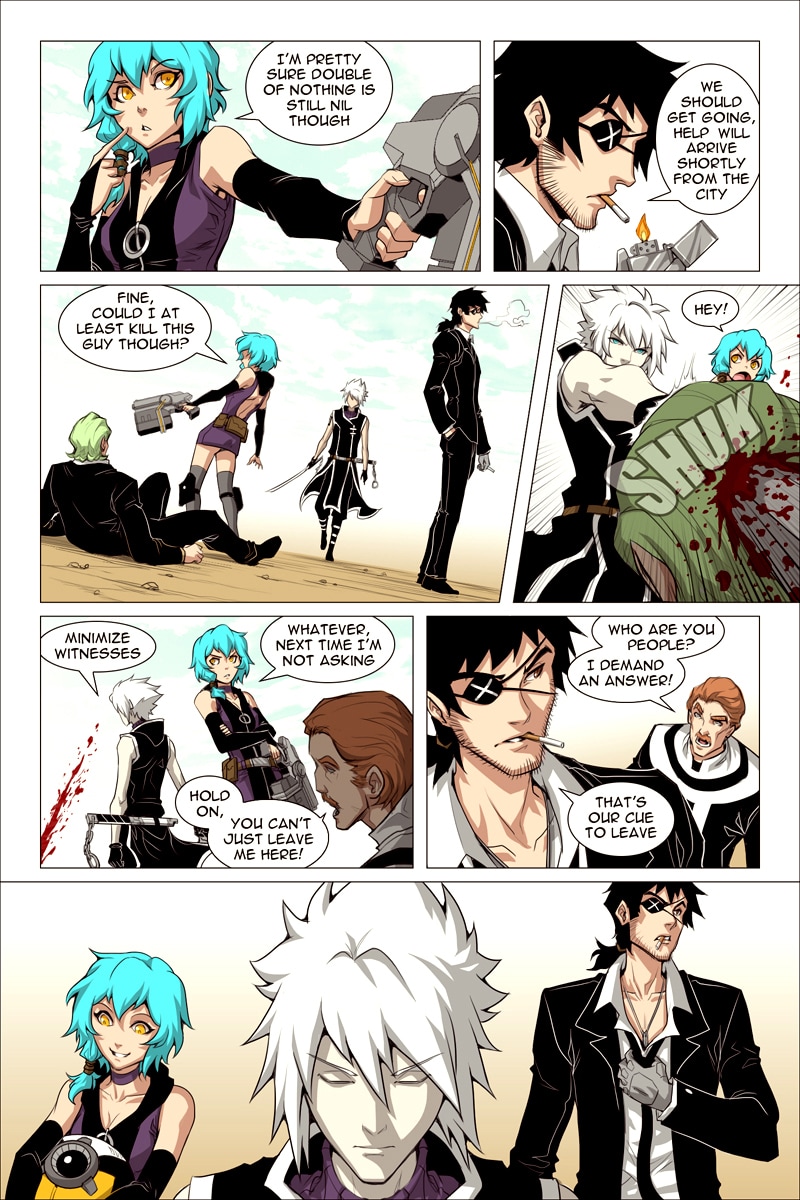 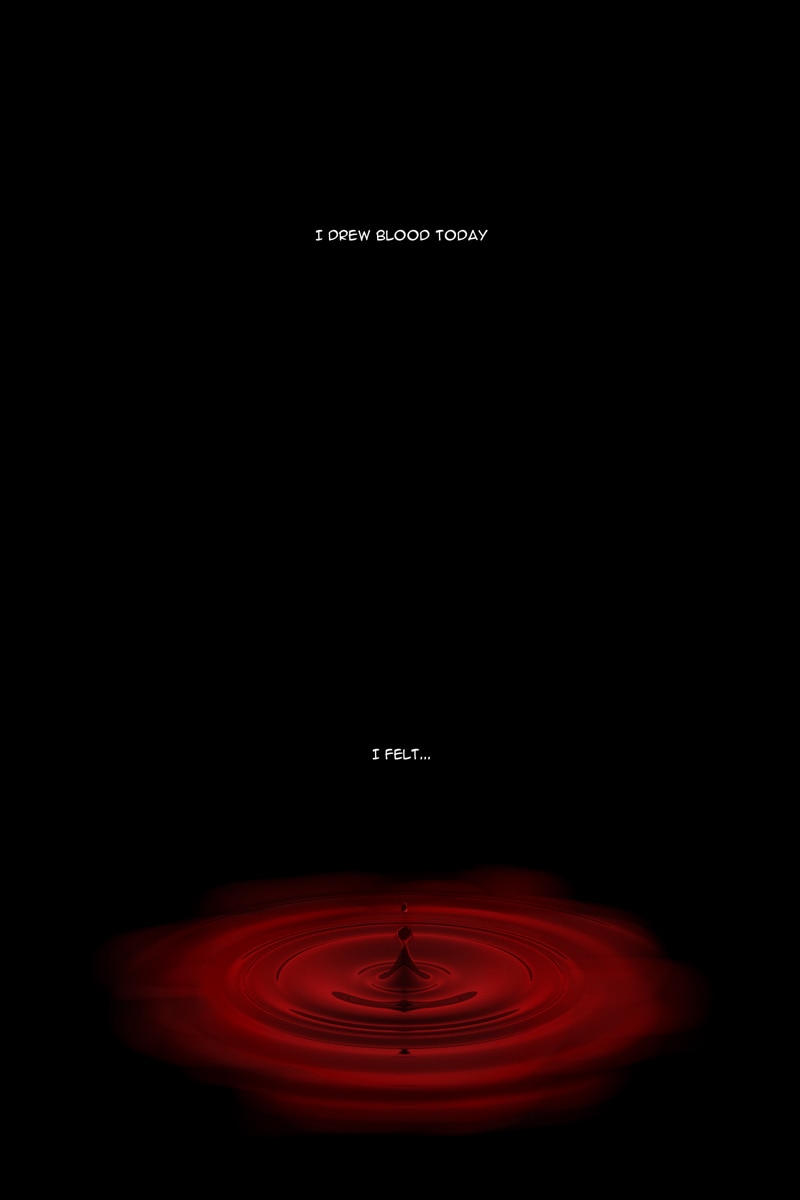 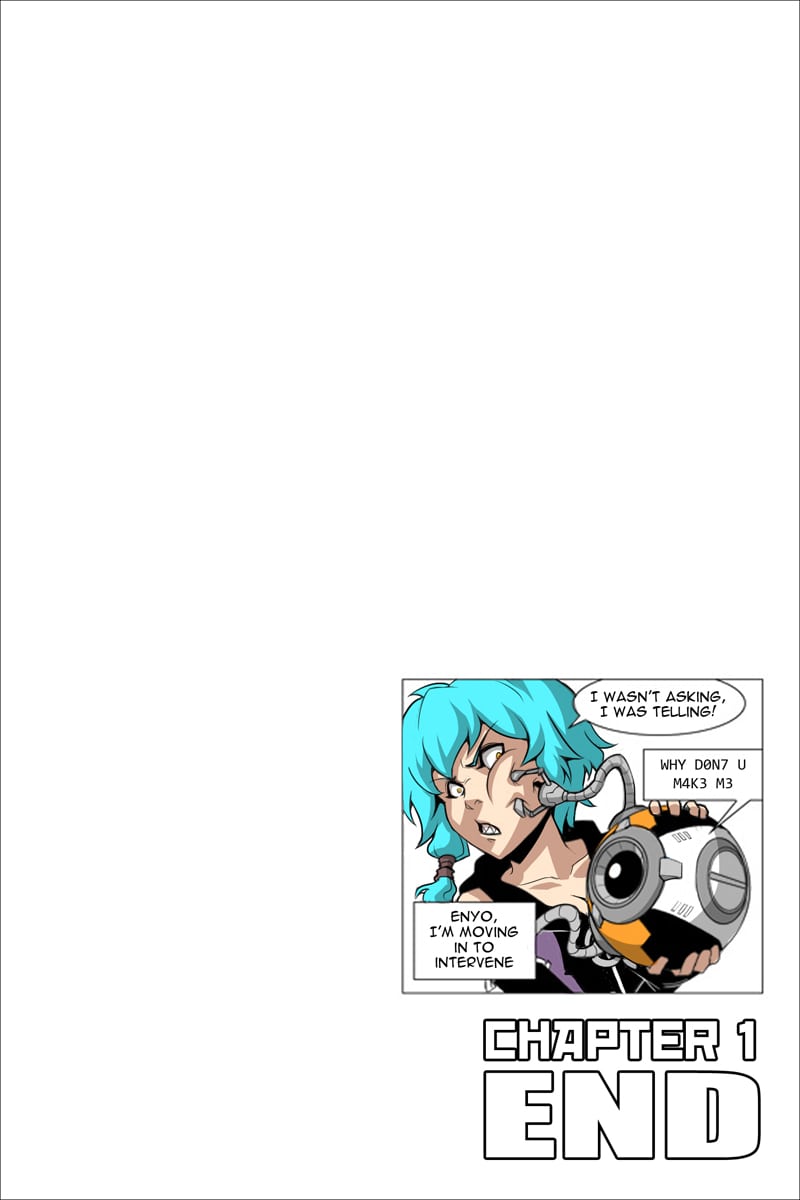 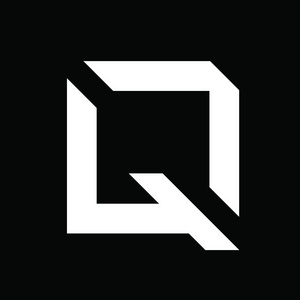 "A mysterious group prevents an assassination" 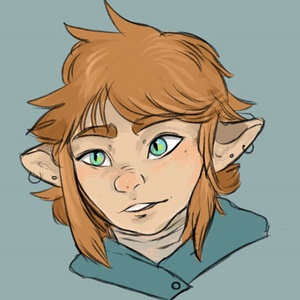 Why was this comic deleted and reuploaded? 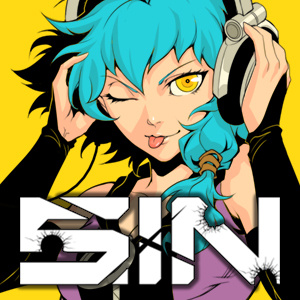 SIN takes place in a dystopian future derived from a universe similar to ours. With resources scarce, global factions came together after a decade of war to survive under U.E.F. rule in a system established by the QUEEN.

Unlikely young warriors begin to emerge in the wake of civil unrest. They fight to make sense of their world and eventually, shape it.
Subscribe 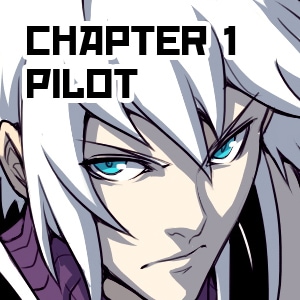