Sad Tales from the Final Arc 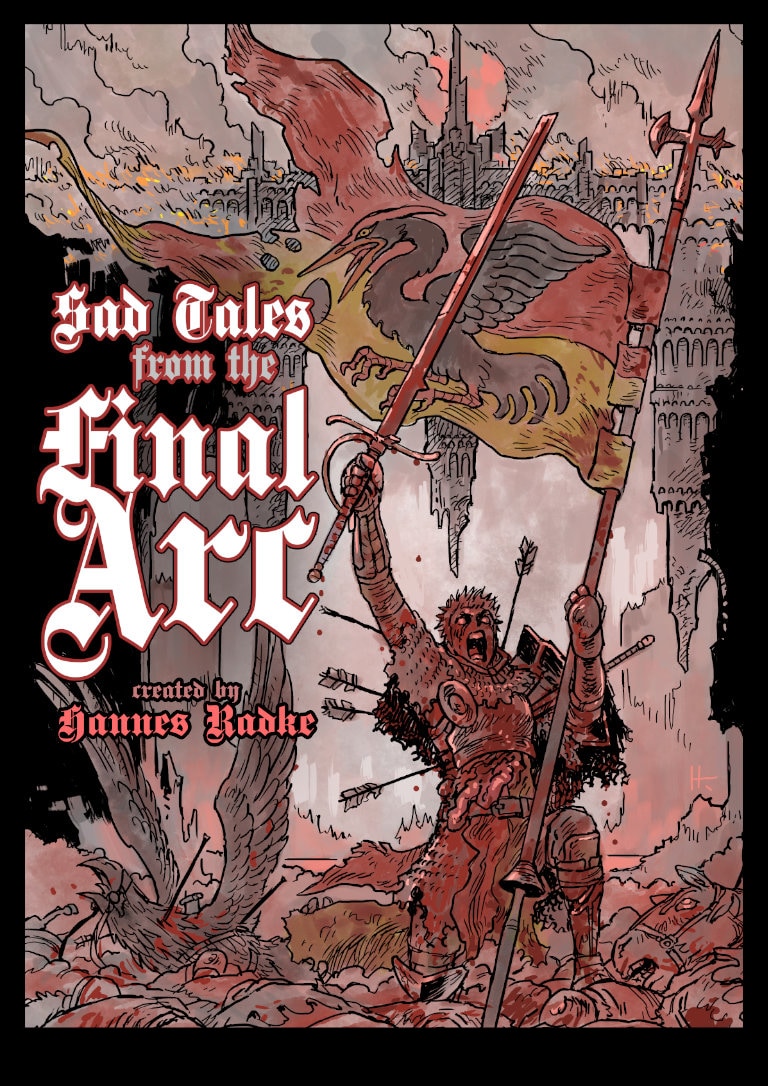 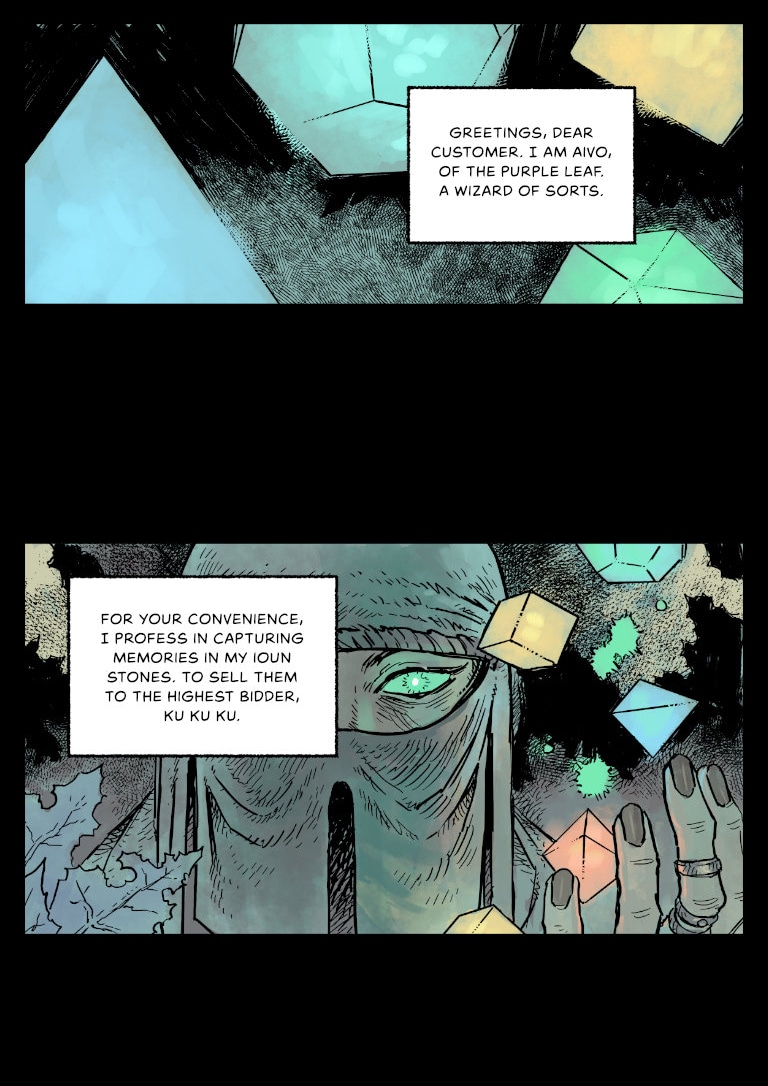 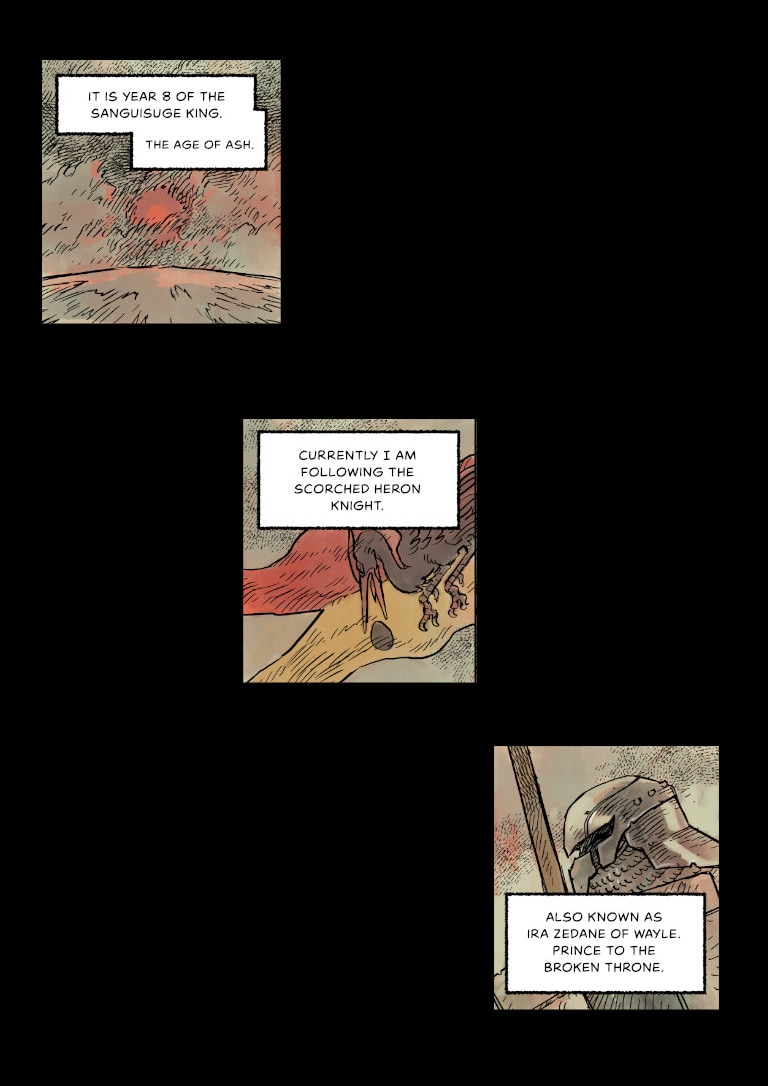 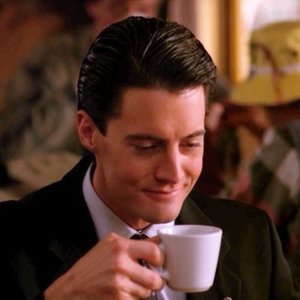 This is a project that is really coming from the heart. I hope you'll enjoy it.

If you want to support me, join my patreon. I will soon start to release the full gore version of this oneshot there. https://www.patreon.com/HannesRadke 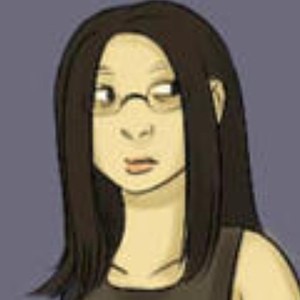 Who would say no to the promise of extreme medieval violence? Excited for this content! 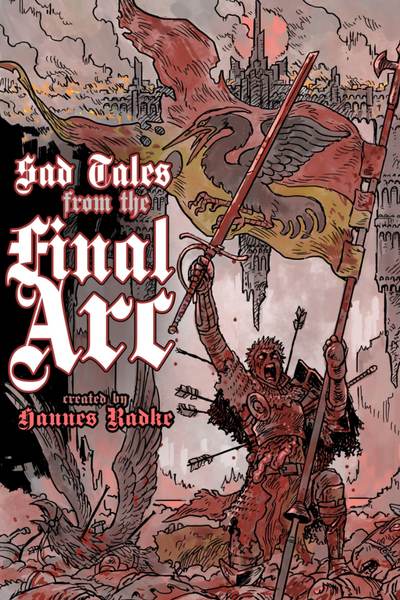 Sad Tales from the Final Arc

The arc of history is a downward spiral and we arrived at it's dead end. It is the age of ash, the final arc of history. Ira Zedane of Wayle is on the quest to kill his six brothers, whose betrayal sealed the fate of The Fallen Kingdom of Wayle. The enigmatic cleric Sister Vitia continually resurrects him. She won't let him die, even if he wants to. This oneshot is a tribute to the Dark Souls series of games and created in celebration of the release of Elden Ring.
Subscribe 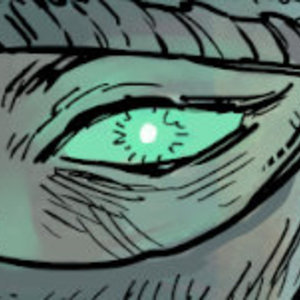