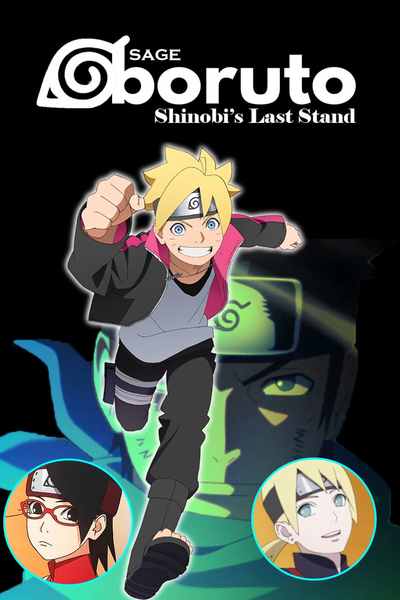 After saving the world, Naruto learns that the Infinite Tsukuyomi had lasting effects on the world and a very chilling revelation; his son, Boruto Uzumaki is the among the last generation of shinobi that might be able to use Ninjutsu. Will Boruto's new world sacrifice peace for the comfort that power gives?

This story is an Alternate Universe that covers only the Kara saga of Boruto. 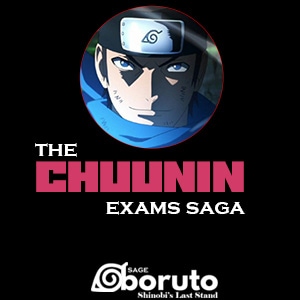