Sasha of the Feral Sons: Adolescence

This scripture is a collection of all known written and oral history that has been gathered over the ages regarding the vampiress Sasha.  Though liberty is taken with regards to certain facts, this story is as historically accurate as can be gathered.  The bulk of this scripture comes from (in chronological order):

The Song of the Mother, by Anonymous (Multiple Claimants).

Whispers of the Past, by Bartik Beshor who lived in the time of Kesh the First of Fralon.

Forging an Empire, by Zotar Keshek who lived in the time of Valor the Second of Fralon.

The Annals of Royalty, by Vedek Bathor who lived in the time of Kalik the First of Fralon.

Statecraft, by Kesh Ladik who lived in the time of Eloden the First of Droy Fral.

Much of these materials have been cross referenced by vampire emissaries to ensure its validity and adherence to the facts that are currently available.  Later editions, written by those who may have access to more resources, should accept this particular scripture with a grain of salt.  Time will always do a great deal to change our motivations, prejudices, and perceptions as to how history was... or wasn't.

As much as can be ascertained, Sasha was born in approximately the early six hundredths years of the reign of Hal.  Though Hal had made great strides to unify his people, the vampire lord could not control everyone.  As such, there is no officially recorded name for this period in the vampire histories as there is no true house of state.  To further complicate things, each reference labelled this time period something different.  More modern scriptures, from Uflon and Droy Fral, have called this time period 'Sons of the Hunt' or 'Feral Sons' depending on which country is giving the reference. 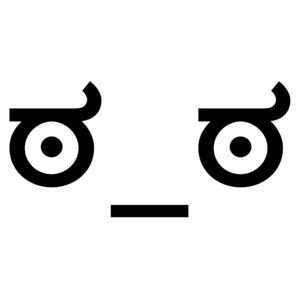 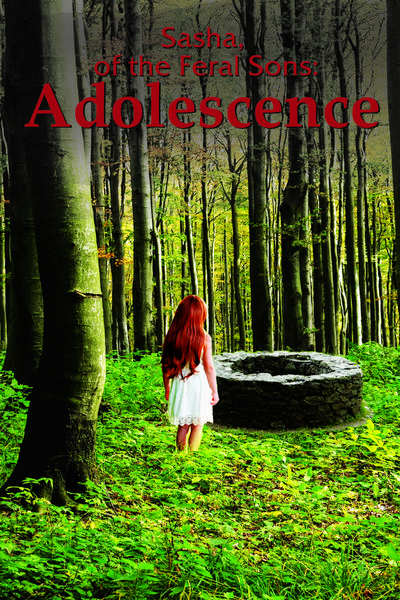 Sasha of the Feral Sons: Adolescence

Sasha, daughter of the vampire leader Hal, is sent away from her home to protect her from both herself and her brother, Tekor. Though she believes herself to be better and stronger than her brother, there are cultural norms which must be maintained. Now a new member of a new household, she must come to terms with her new status. Her new father, Vidar, sees the potential that Sasha could play in the wider political landscape that is going on all around them. Though the people may yet not be ready for one such as her, he will seek to give her the greatest amount of preparation that he can for her possible larger role to come.

Character driven, every chapter lends itself to the inner workings of each character as well as ties itself into the greater narration of the story at large. 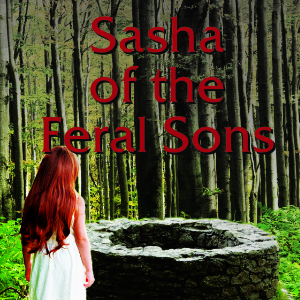