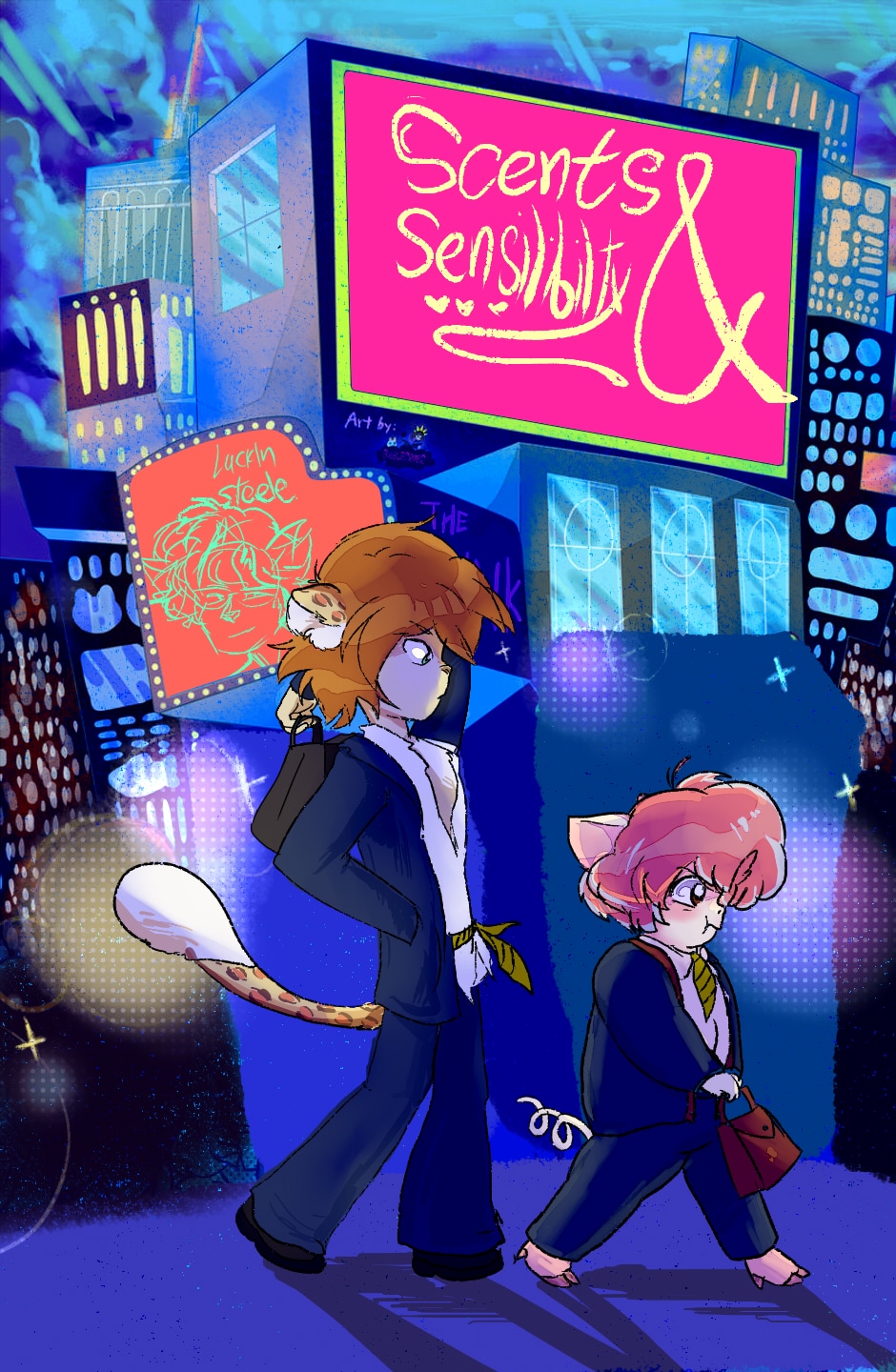 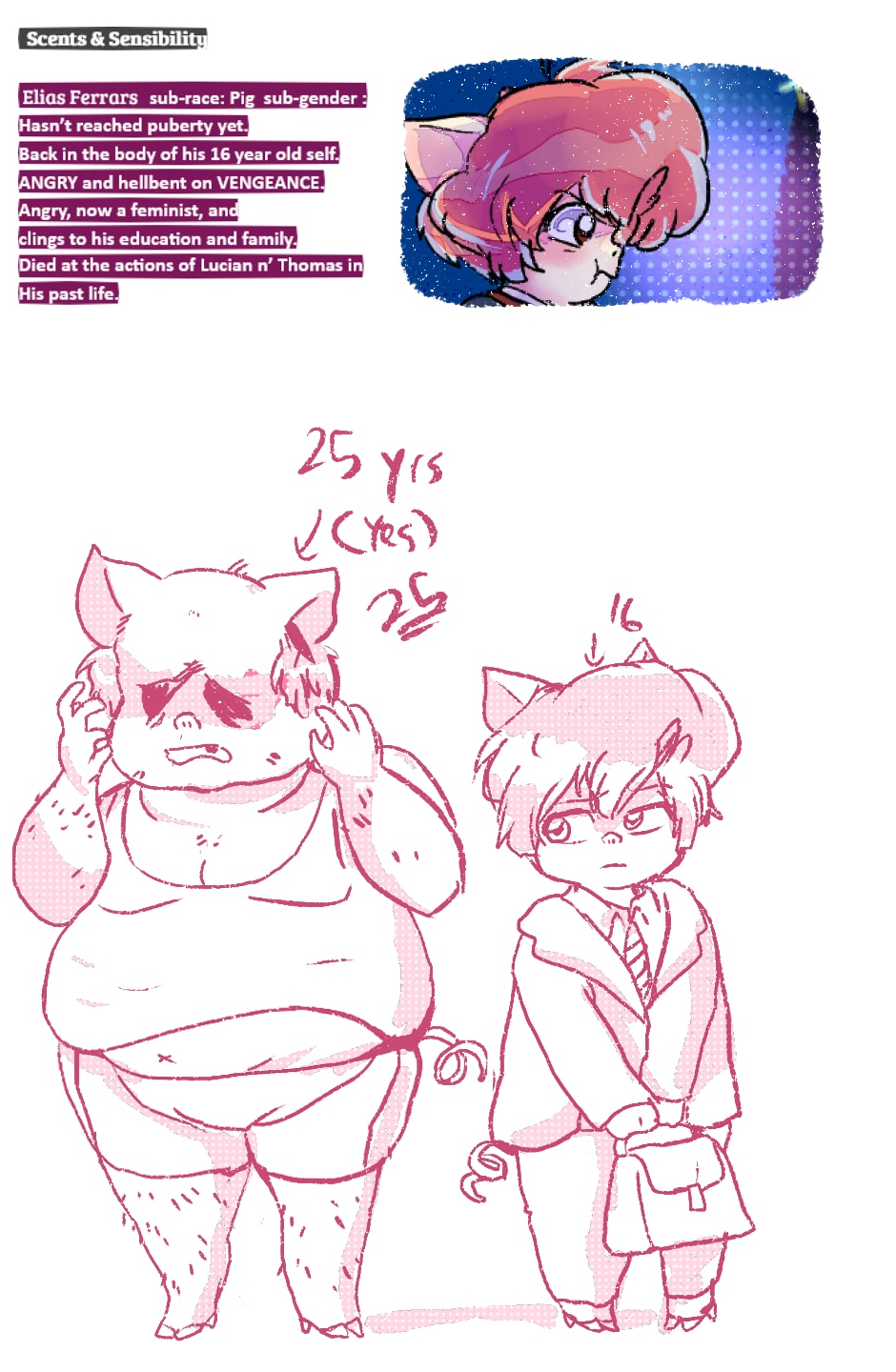 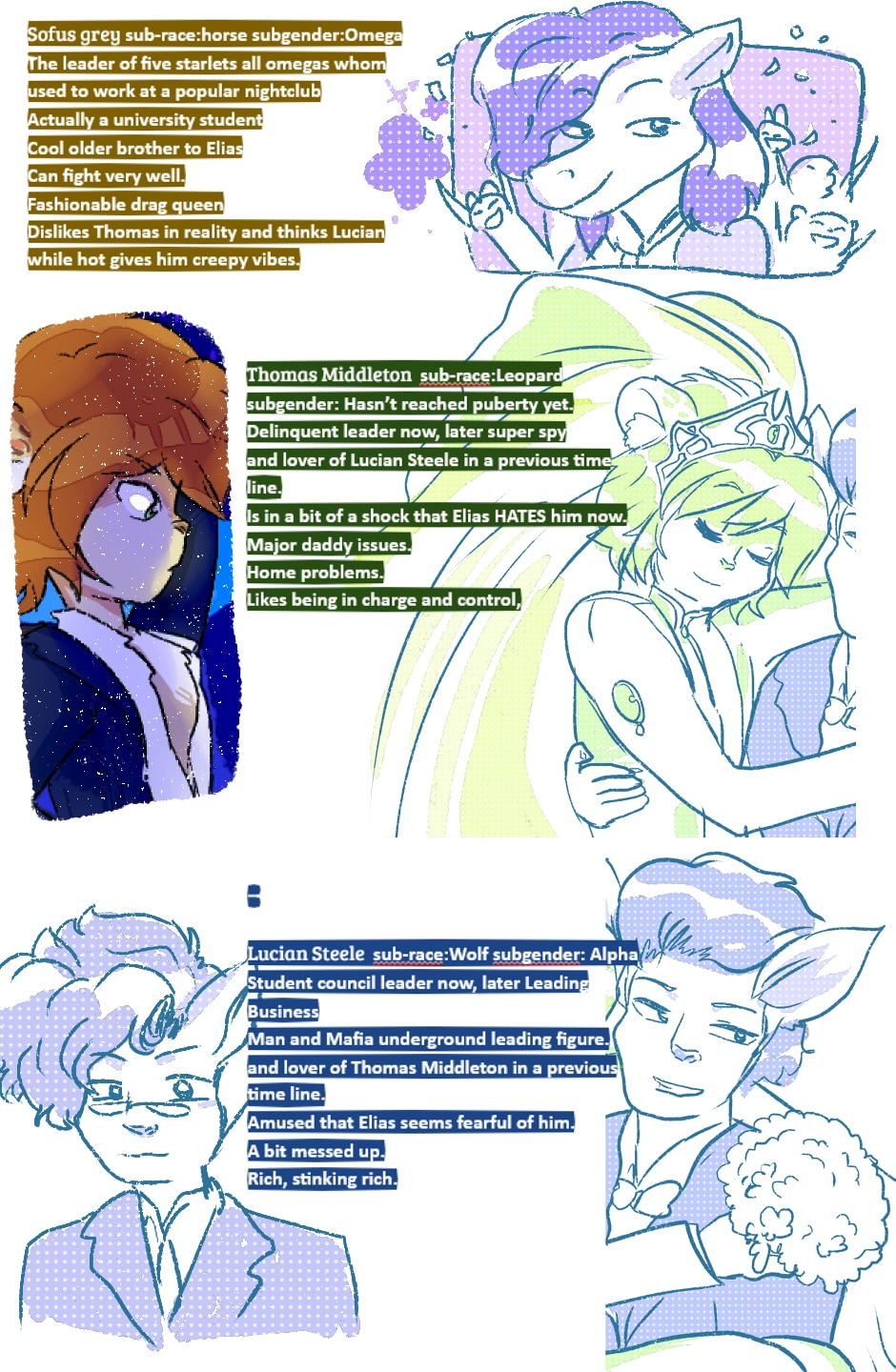 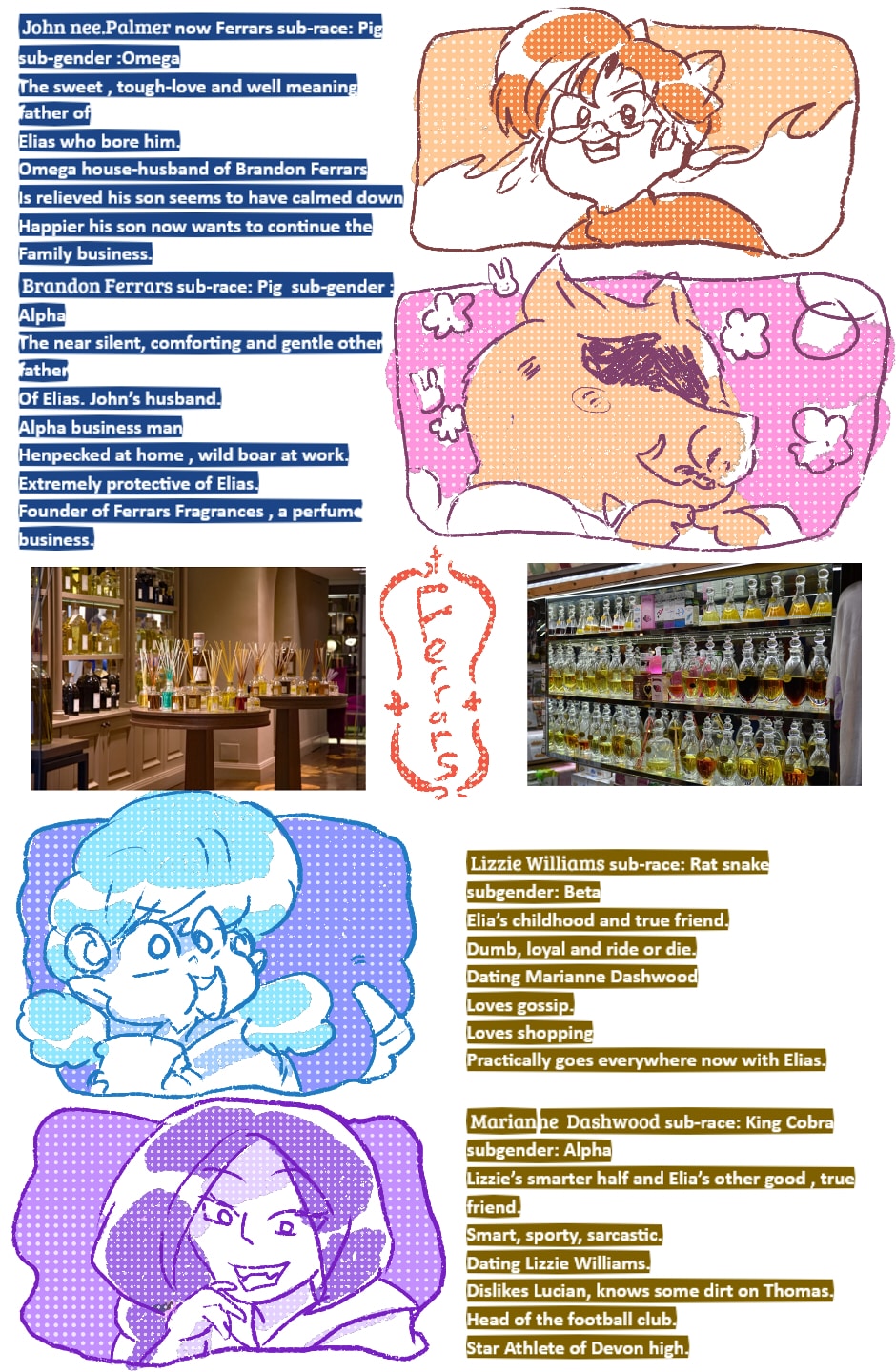 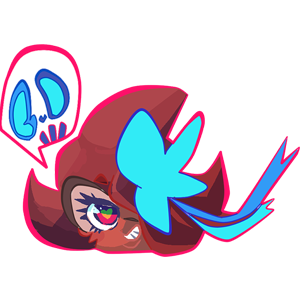 I love the cast! 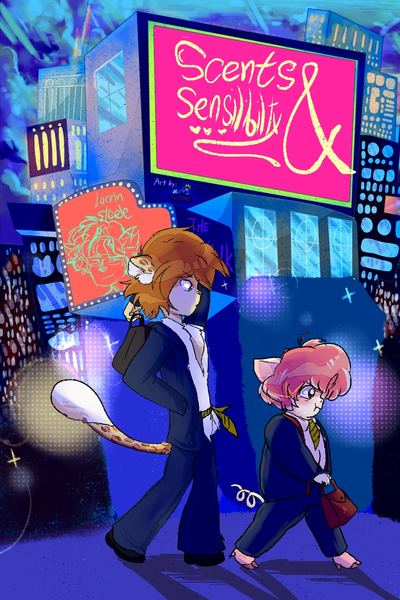 Set in an ABO world where humans have animal characteristics.

Sent back into the body of his 16-year-old self at the time of his death, Elias Ferrars is not a happy porker.

Betrayed by his ‘Boss’ , a delinquent gang leader and crush , Thomas Middleton.

Then later having his life essentially ruined by his admired school president , Lucian Steele who struck up a fancy for Thomas. Life is revealed to be unfair to Elias.

Unfair! How come the society they live in prefers ‘attractive’ species like the Leopards or Wolves and allowed the things done to him in his past life because he was deemed ugly due to his species being a pig ?!

Struck down by society, by two people he had revolved his life around in his unlucky first life. Elias has three goals : 1. Make his parents happy by being the best son ever! 2.Turning his life around despite being a pig! 3. Make the lives of those who struck him then a LIVING HELL!!!!
Subscribe 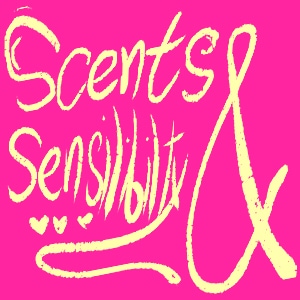