The sound of waves crashing against the edge of a vast ocean could be heard from all sides of the vast coastline. The smell of salt was ubiquitous in the fresh air; a perfect addition to the harmonic sound of the water. It was the symphony of the sea, singing its gentle rhythm to the land and sky.

To the world the sea was a refuge, a haven; one that waited for troubled souls to inquire to it for help. Because of this the sea heard all of the world’s sorrows, from the cattle of the highlands to the people of the lowlands. Many times the winds served as the sea’s messengers. They blew across the land, gathered stories, then returned back to the coast to share what they had heard.

One year in the early summer a new sorrow was heard. The sea waited in its place, its waves lapping the sand in a patient greeting. It waited until the sound of little feet came running down its beaches. Golden sand scattered in the wind, kicked up from each hasty step.

It was a girl, a very young girl, no older than ten years. She called herself Mira, and she wanted to share her sorrows with the sea. She had come to this place for many years, and every time she had a new story to tell.

Last summer she’d told the story of how the violet flowers on her back came to be. It had hurt when they’d started growing, but by now they were long gone, replaced by a new set of bright pink ones. It would be a while until they healed, Mira knew that. But this time she wasn’t sure if she could wait.

When Mira stood in the wet sand at the edge of the shore she stopped to watch the aqua-coloured waves foam at her feet, soaking the tips of her toes. Her toes gradually sank into the soft sand, more and more skin vanishing with every splash. The sand below was warm, like an embrace she’d once known a long time ago. It was like the sea was holding her, encouraging her to tell her next story.

Mira smiled to herself at the idea of someone wanting her. If she were a sailor she would’ve headed the sea’s call long ago. But she still couldn’t answer. Her fears still lingered.

She felt the wind howl, carrying her words far into the distance. They disappeared like a fading echo into a world she couldn’t go. Somewhere out there into the horizon was where all the stories went. Stories from the past and the present. Oh, how Mira longed to go there.

Gathering her courage, Mira gazed around at the scenery, taking in the summits along the edge of the coast. Forested hills and mounds where the trees had been cut to make way for white-painted vacation houses. The path down which she’d come was sheltered by two lines of pines. She’d felt like they were sheltering her, protecting her from anything that dared harm her.

Maybe one day Mira would become like that. She gazed back out at the sea. The waters glimmered in the sun. The ocean was like the pines. They could shelter. They could protect. Mira would be like the sea and endure. One day she would be able to protect others. 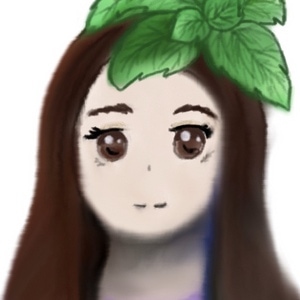 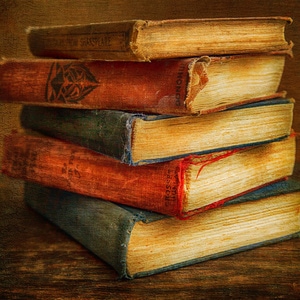 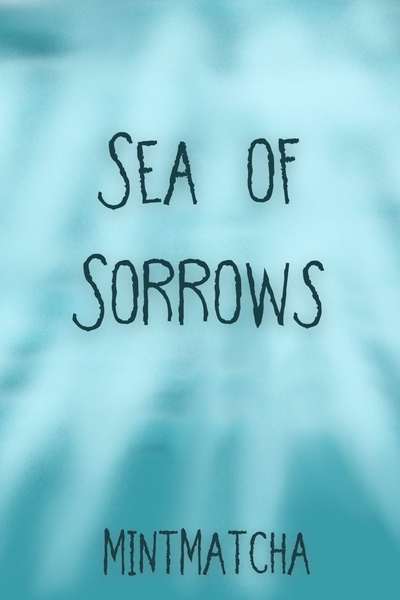 The sea hears all the world's sorrows, from the cattle of the highlands to the people of the lowlands.

To some the sea is a refuge. To others it is a void. 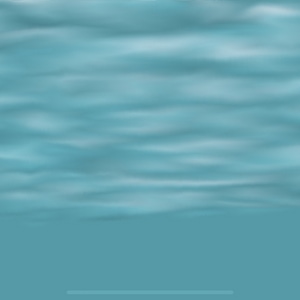