Kishan hummed as he was cooking Christmas cookies as he waited for everyone to arrive, He smiled as he looked at the cookie dough and he kept humming a Christmas song. Then Kishan heard the doorbell ring and he put the cookies in the oven then went to answer the door. As he opened it he saw Luke, Cole, Levi, and of course his grandmother. He smiled at them all brightly, "Welcome! Come on in I just put the cookies in the oven!" Kishan said. His Grandmother smiled, she had a cherry pie in her hands and Luke had a pumpkin pie in his hands while Levi had one rotisserie chicken in each hand. "Your Friend here is so kind, he was nice enough to help me bring in the pies," She said. Kishan smiled and looked at Luke. "Thanks," He said. They all came in then Kishan's Grandmother and Luke put the pies on the dining table. Kishan's Grandmother hugged him and Kishan hugged back as the others sat on the couch, "alright Dinner, then presents, and a Christmas movie." Kishan said. The others nodded and everyone sat at the table and started to eat as they talked. After they all finished eating they sat on the couch as everyone exchanged gifts. "Why don't you open your presents first child" Kishan's Grandmother said to Kishan. Kishan smiled and nodded then opened a present from Luke, which was a book called 'Herry Porter' Kishan looked at Luke and smiled "Thanks" Luke nodded "Just thought you would enjoy it" Luke said. Kishan put the book to the side and opened his present from Levi, it was a Coffee mug that said 'Best Janitor ever' Kishan chuckled and looked at Levi smiling "I love it" He said. Levi blushed and scratched his cheek"G-good" Luke frowned at Levi. Kishan put the mug on top of the book and opened his grandmother's gift to him. It was a wooden statue of his late mother, he teared up slightly and hugged her "Thank you" She patted his back and hummed lightly "No thanks are required Child" She said. Kishan put the statue next to the book and mug then he opened Cole's present which was the first volume of a manga named 'Lost in the music' He smiled brightly "Thank you, Cole!" He said. Cole smiled slightly and nodded. After everyone had opened their presents everyone was watching a movie while sitting on the couch. Kishan started to drift off when he laid his head on someone's shoulder then fell asleep.

(hey! Author here! I'm really sorry if this sucks! I have no experience with Holiday specials but I tried my best! I hope people like it! Merry Christmas!) 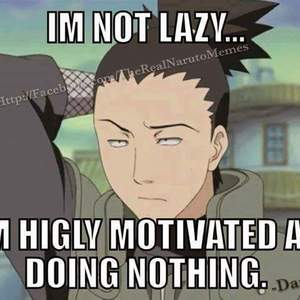 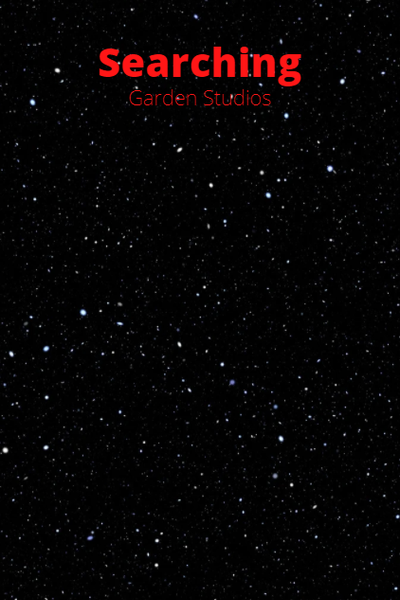 Followed by a curse and helped by few Kishan must brave the wonders of this world if he wants to find the person he's searching for.
Subscribe 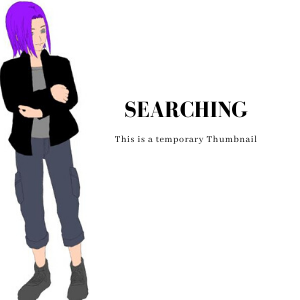