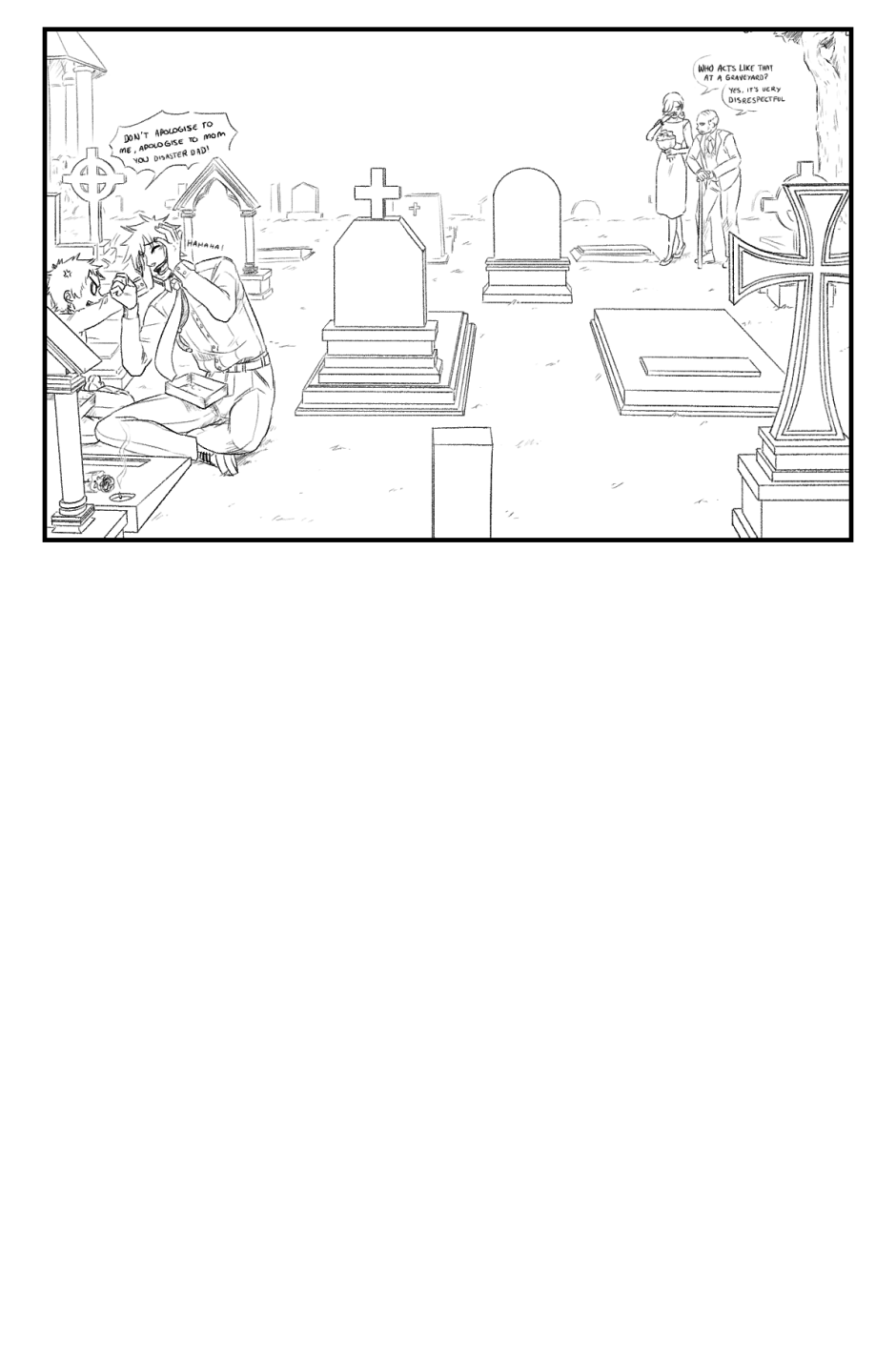 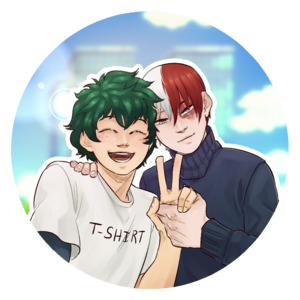 This is a comic idea I've had in my head since I first got into the idea of the soulmate au forever ago - what would it be like to tell a story about those who've found love /despite/ not being soulmates instead of because of it! :D 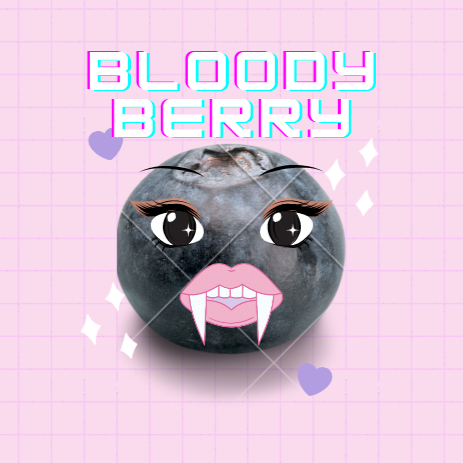 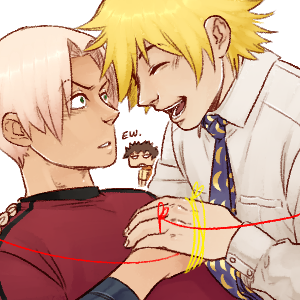 In a world where it's considered cheating to even consider dating someone other than your soulmate, single father Hiroki and lone wolf Nathanael find themselves intertwined in a romance against fate after crossing paths in a support group designed to comfort those who felt abandoned by the universe's judgement.

Society may say they're promised to different people, but when one's dead and the other's a monster... is it really so wrong that they might want to love one another instead?
Subscribe 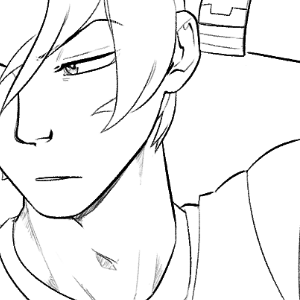