In a different world, probably at the same time, there is a service station along the empty road. But this is no ordinary service station. For we are about to take a visit to the most complex mixed-use service station you wish to experience.

Welcome to 'RoadBreak', where you need to relax, eat, drink or possibly spend a penny after a road trip, around any complicated motorway (especially the future extension of the M25).

The service station includes a super pub, two restaurants, five takeaways, four coffee shops, two convenience stores, a movie theater, an internet cafe, an Apple store, two bookstores (one of them is second-handed), a sports center, a nightclub and a 625-room motel. Oh, and several restrooms, as well.

Now, you've checked out the facilities of RoadBreak, permit me to introduce you some of the characters, who work at this place.

DANIEL L. SAYERS is the owner and manager of 'RoadBreak'. A young businessman at the age of 19, he bought a disused warehouse for £5 at an auction, dressed it up, and turned it into a service station. He's a very busy half Golden Retriever, half robot dog who always make sure that things are running smoothly. Luckily, he has a lot of friends to help him out.

BETTY WALPOLE-WALSH is Daniel's fiancé at the age of 27. Betty works as a secretary, coffee shop waitress and a fitness instructor. She got into the position of being a fiancé of Daniel, by able to help out with the business. Named as 'Best working Bumblebee of the Year' by Thyme Magazine, Betty has a bit of a problem with her figure and weight, due to her liking of fresh cream cakes. But, that doesn't matter, because she is loved, just the same. She has a kimono space-dragon as a pet.

EDWARD DAVIS is Daniel's best friend since primary school. Edward can be a bit of a loafer, but he can work hard to get this place going. Edward is a strong bear, who recently escaped from the Zirkus Asylum, and came to his best friend's service station to help. His favourite choice of drink is Cherry Cafe Latte.

Now, you'll probably be thinking that they're keeping the service station safe from some landlord. Well, you're wrong. Because the landlord, SETH CARGO, is looking after the accommodation and the facilities very well, without fuss.

But, alas! THIS is the following person they keeping the station safe from. VLADIMIR HARRISTON is the leader of the so-called Hell's Misfortunes, a vicious gang of space motorbike riders. Vladimir wanted to take over the station for his own needs, which won't be explained until later on.

But, apart from the odd obstacles, we do hope you'll enjoy our look at RoadBreak and some of its major staff, and we hope we'll see you again soon. 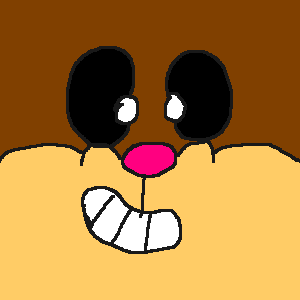 Here we are. The first chapter of a new sci-fi/fantasy/comedy novel, written by the creator of Root Beers. 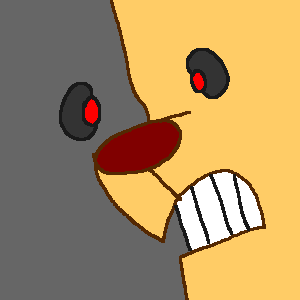 Set in a mixed-use service station, Daniel L. Sayers (not related to Dorothy) is a very busy manager who is always on the go in his service station. But luckily he has his fiance, Betty Walpole-Walsh and his best friend, Edward Davis to help along the way, keeping the service station safe from a gang of space motorbike riders, led by the menacing Vladimir Harriston.
Subscribe 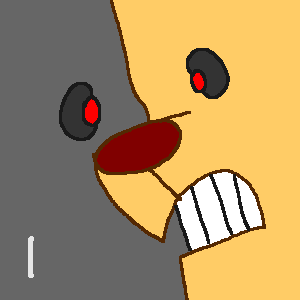