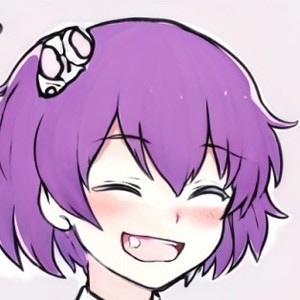 The start of a wonderful story!

A long first chapter for a special story. 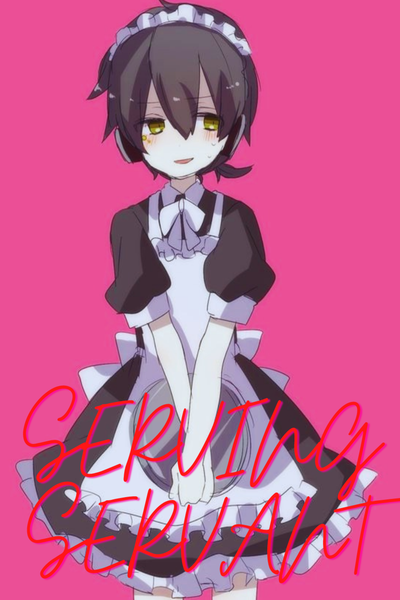 Maleine is a fragile-looking cute freshman university student. Despite showing a soft voice with a girly name and a girly look, he hides a well-built slim body and extreme combat prowess, ranged or melee weapons; even hand-to-hand combat. Life going downside for him, he has no other choice but to give up his dignity and turn things 360 degrees. Disguised as an elegant black-haired maiden, he tries to apply and work as a maid in a high-tiered maid cafe because of its huge paycheck. But on the day of his application, things seem to turn more than one circle already.

PS: I do not own the cover nor any illustrations that can be seen in this novel series and are just gotten from no other than the Great Google and Holy Pinterest~
Subscribe 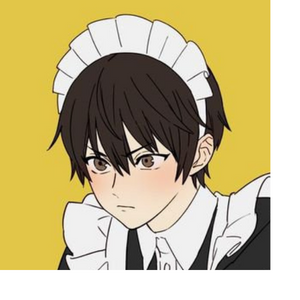