Having a mate isn’t all it’s cracked up to be. It’s a rare occurrence nowadays.

For most, it’s considered just another fairytale. A story for mothers to tell their pups, instilling the belief in true love and love at first sight.

Of course, everyone knows what a mate is. Each pup has heard the tales and could recognize the signs. The great bond of Ezekial and Rhea, the first mated pair that began the werewolf race, is legend.

Before words were written and Christianity ran rampant in the west, Ezekiel and Rhea were the founders of the werewolf race. As neighboring tribes, they had been at war with each other for generations. Their parents arranged their marriage as a way to bring peace. The first time they laid eyes on one another was the night of their wedding.

It is said, when Ezekial first laid eyes on his new bride, it was like the air was sucked right from his lungs. When they took hands for the handfasting, his skin burned where they touched, igniting something visceral within. That night they consummated their marriage, forging a bond like never before. Together they created the mate bond. The connection that allows each other the ability to mind link, to sense when the other is in danger.

The Moon Goddess watched from above as she witnessed the bond build and grow and took it as a sign. On the next full moon, the Moon Goddess blessed the couple. Ezekial and Rhea transformed into great wolves, becoming the first ever Alpha and Luna. Given their bloodlines and the connection of their tribes, every member of both clans transformed into wolves, becoming the very first wolf pack.

Once they completed the transition, Ezekial and Rhea weren’t only able to mind link one another, they were able to communicate with each and every member of their tribe, their pack. In wolf form they found another part of themselves. Blessed by the Goddess they were each given a spirit wolf. The other half of their soul that occupied the same mind and body.

As the first mated pair, Ezekial and Rhea, felt compelled to mark one another. Biting into one another’s flesh, leaving their mark and scent to remind the pack that they are taken, no longer free to other potential mates. Thus, sealing the mate bond, forever.

It is believed that Ezekial and Rhea received special powers after completing the mating ritual. The ability to receive prophetic dreams, healing one’s mate. Some even believe that Rhea was the real Alpha, her power greater than Ezekials, but this has been shot down by the elders. Back in the day of Ezekial and Rhea, even if they were real at one time, lived in the age of man. Women were submissive and docile, obeying their husbands, always.

Nowadays, the story of Ezekial and Rhea is considered a fairytale. It’s still the story of origins, but even the elders no longer hold the mate bond to a high standard. Of course, every girl's dream is to find the prince that will whisk her away to his castle where they’ll live happily ever after. Where they’ll find their mate, feeling complete and whole and loved.

But Amelia knew better, she lived in the real world. 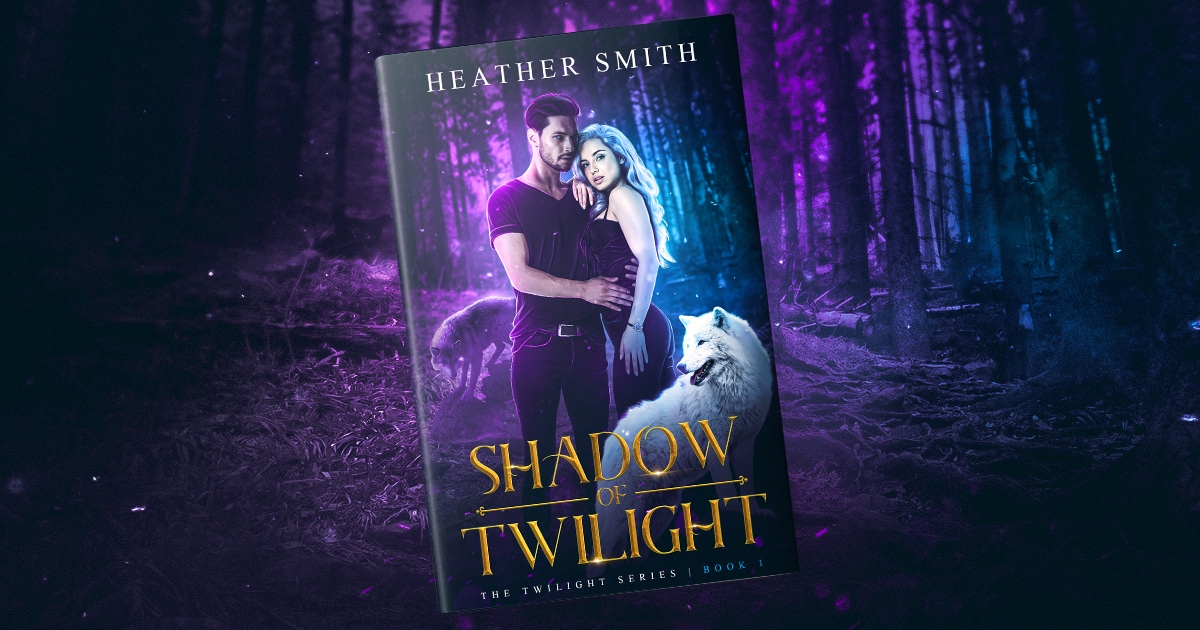 Because Christianity totally has to do with werewolves... 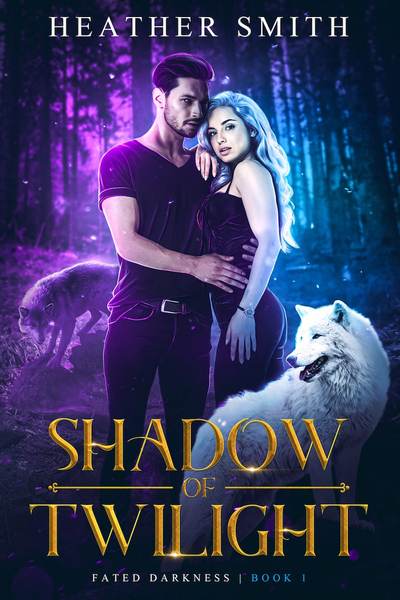 Amelia Smoke was ready to start her life, to explore the world and find herself. Her twin brother was taking over her pack and she was free to be the wolf she wanted to be. That is until she met her mate. Mates are rare and barely heard of, yet there she was at her brothers Alpha ceremony with her mate threatening her. She didn't want to go with him, she didn't want to be domesticated but at least the stories had one thing right. The mate bond was strong.

Now that she's followed him to his pack can she keep herself safe. Can she still be the same independent woman she always wanted to be or will she be forced into submission?
Subscribe 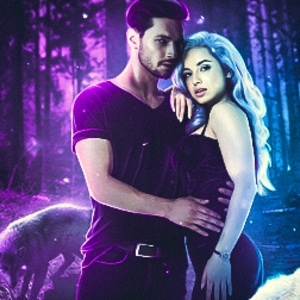