Shadows of the Ancient 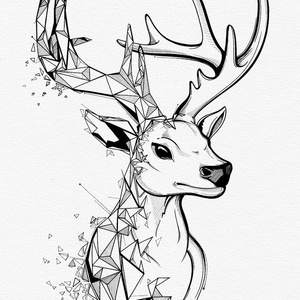 Hey, thank you for reading!
I hope you will stick with me while I publish this story.

You're free to comment and give me your opinions. 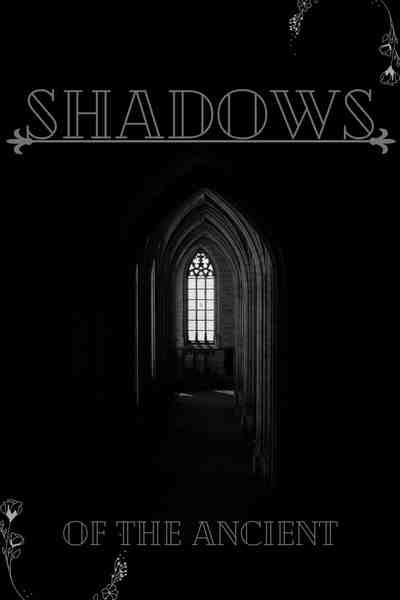 Shadows of the Ancient

"You shouldn't open what has been sealed. It will only bring disaster and destruction."

An Ancient force is trying to destroy the Vibonian Empire. Noah the current Crown Prince and later King is trying to avoid the destruction of his Nation. After every plan failed, Noah follows his family and friends into death only to find himself in a familiar place. Why is he here when the infinite darkness should have come from him. Is he able to save his people and Nation now?
Subscribe 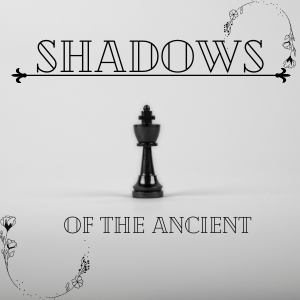