Sins of the Father: Punishment of the Son 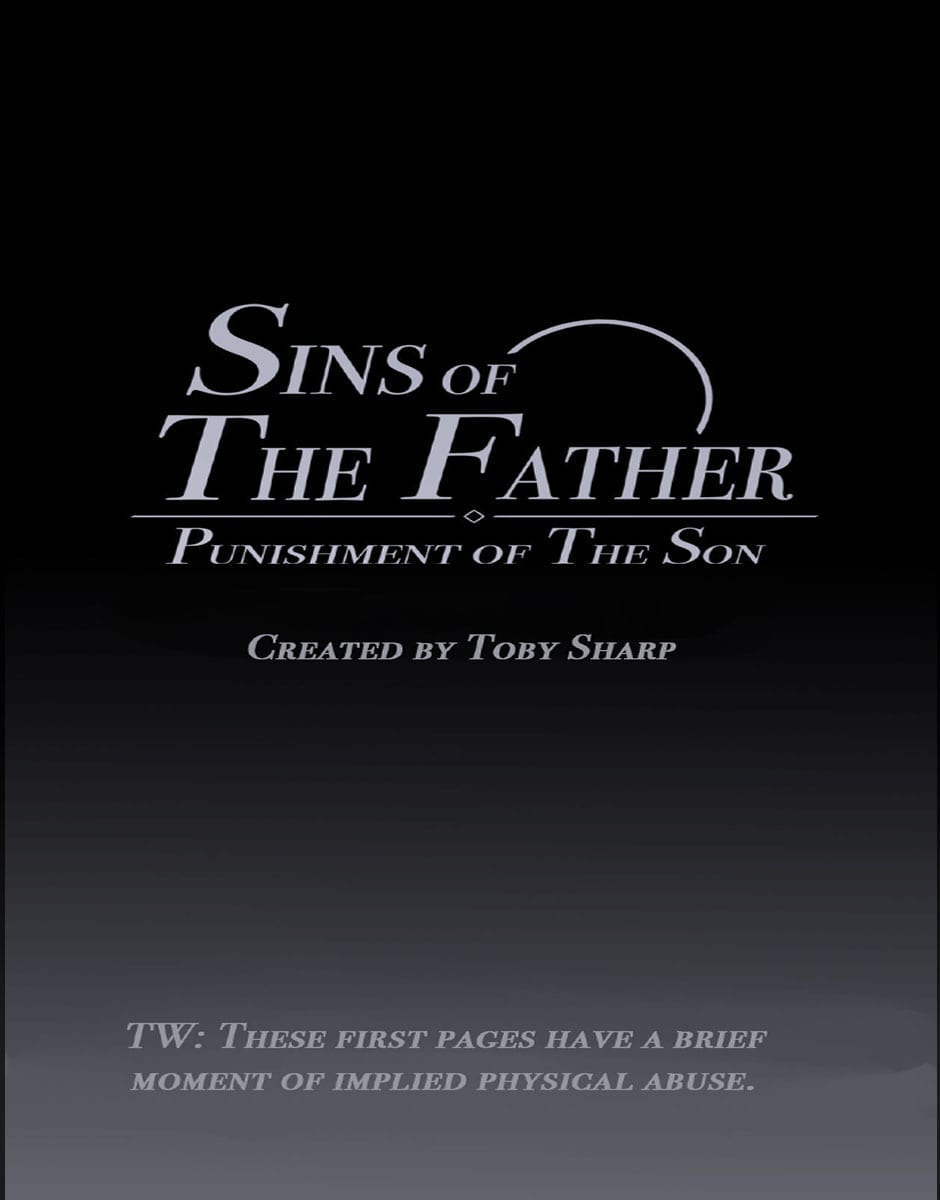 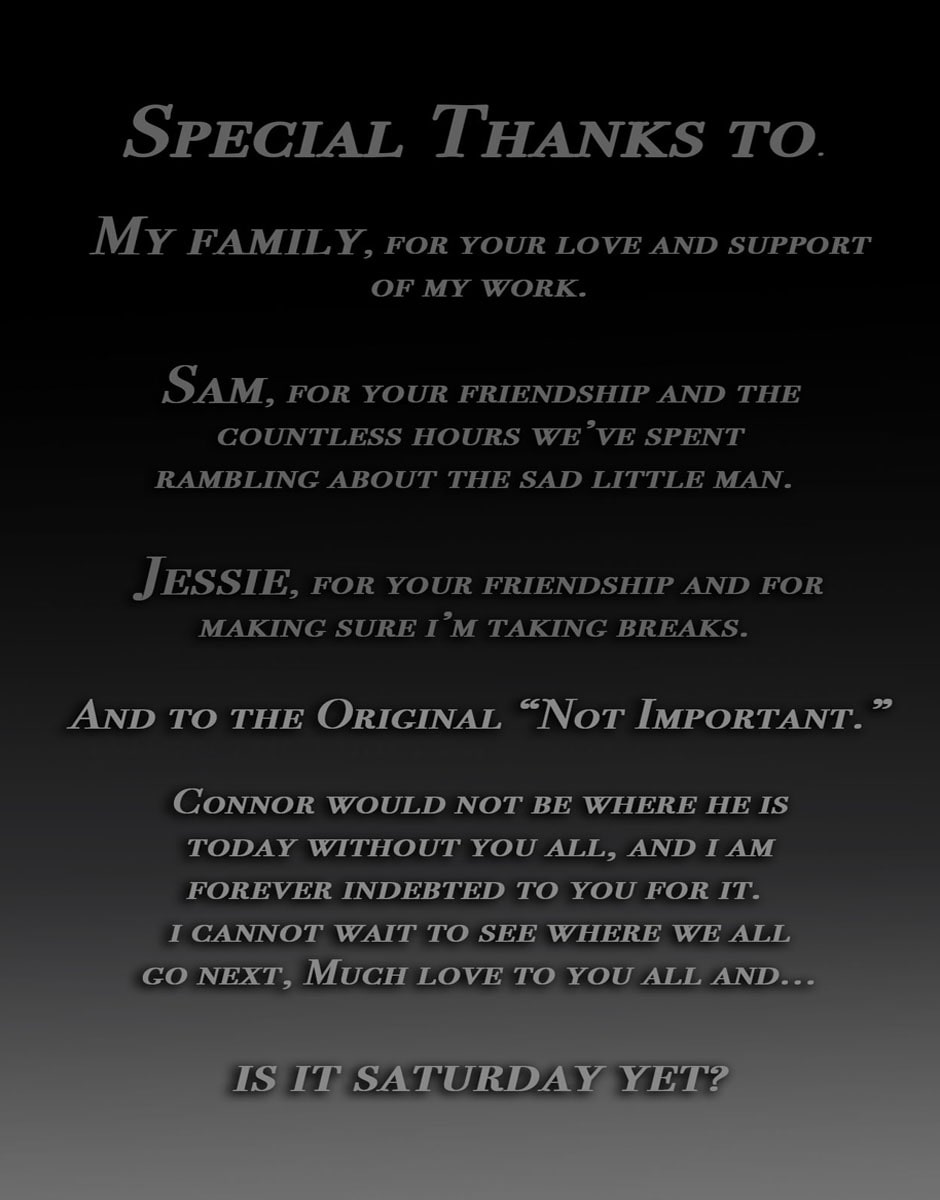 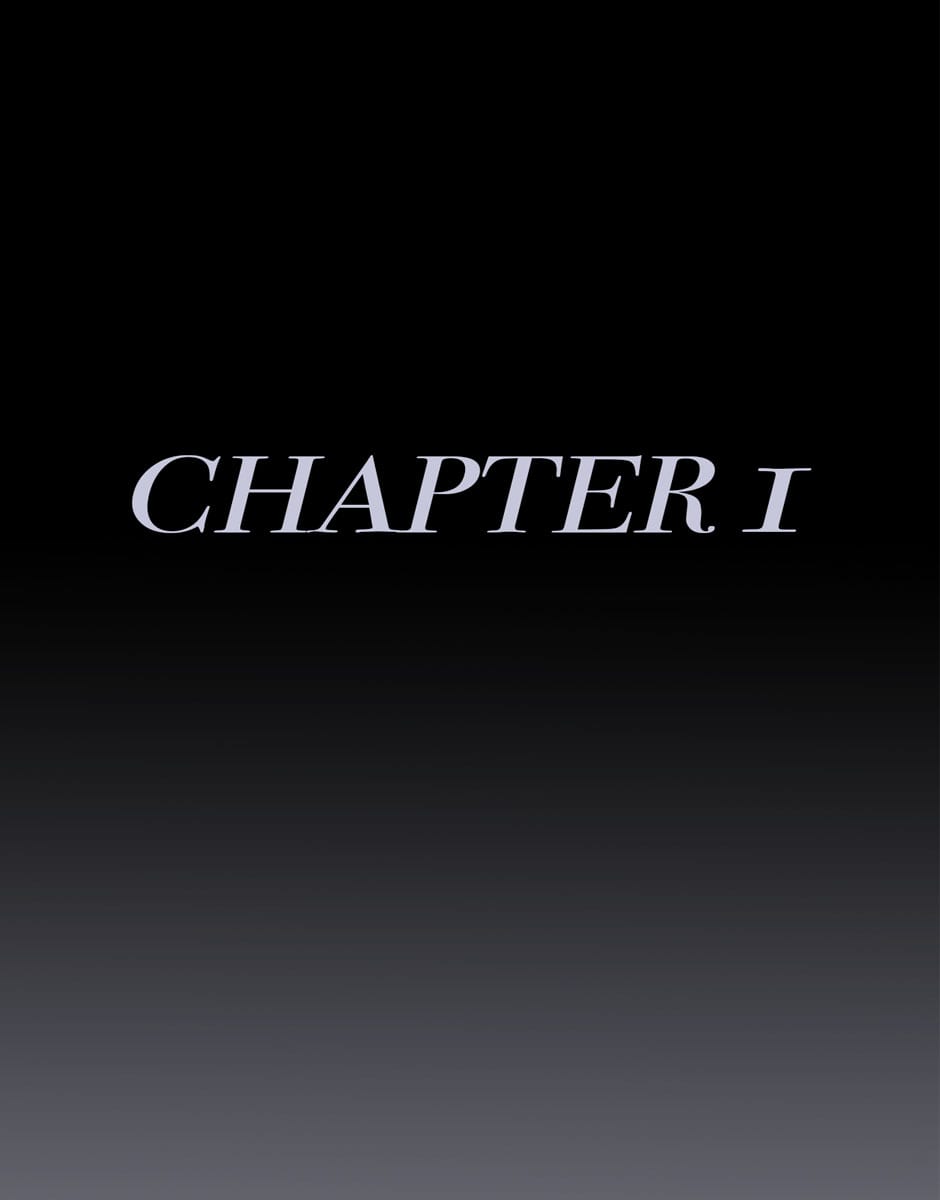 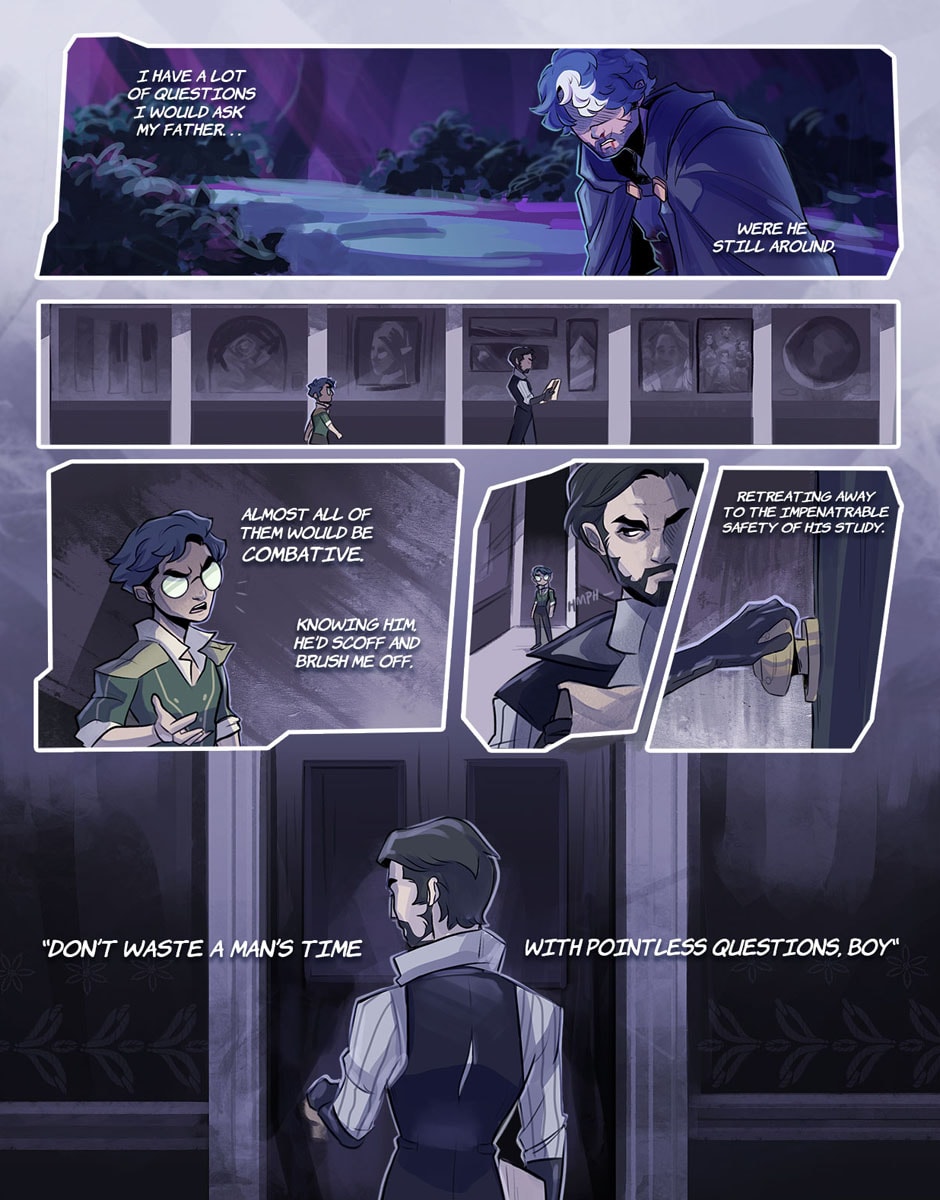 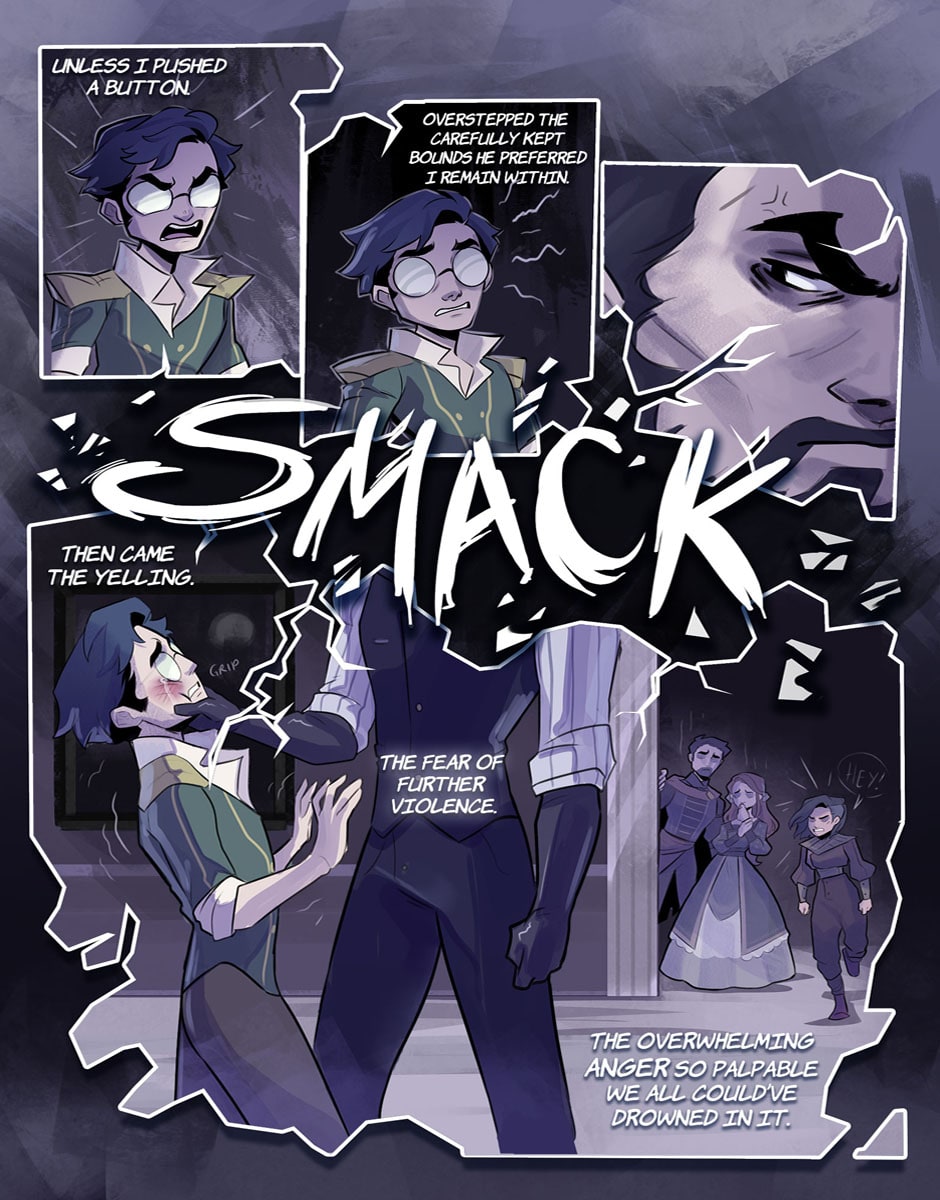 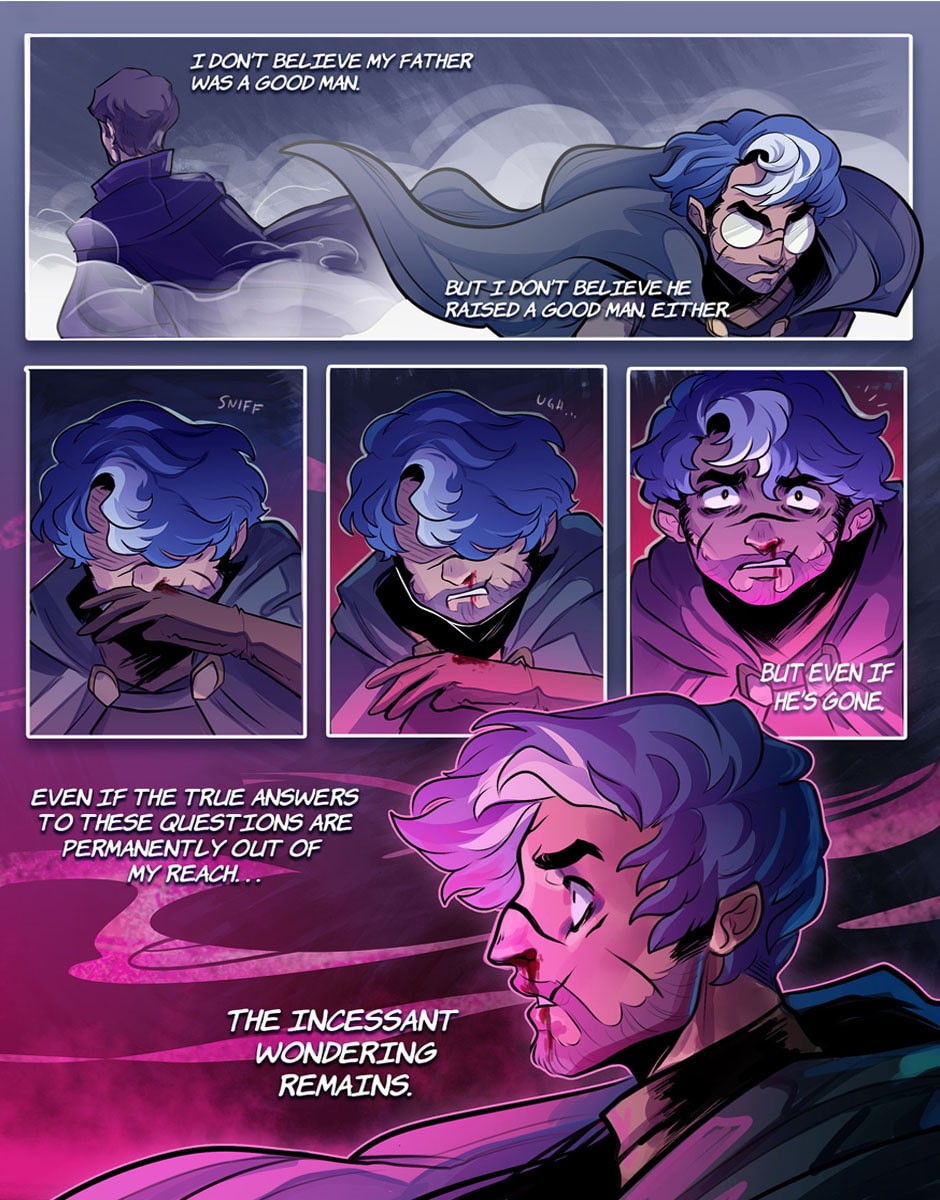 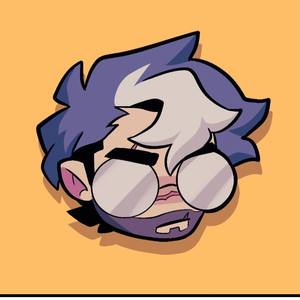 Hello hello and thank you for checking out my first upload of Sins of The Father: Punishment of The Son! Please subscribe if you're interested and you can find more about the comic here!

Get Early Pages and other artwork from the creator by subscribing to https://www.patreon.com/tobysharp

Want to Join the Sins of The Father Community Discord? Find us here! https://discord.gg/UTXc9CVp

I’m so excited for this!!!! These pages are truly beautiful and can’t wait for more! 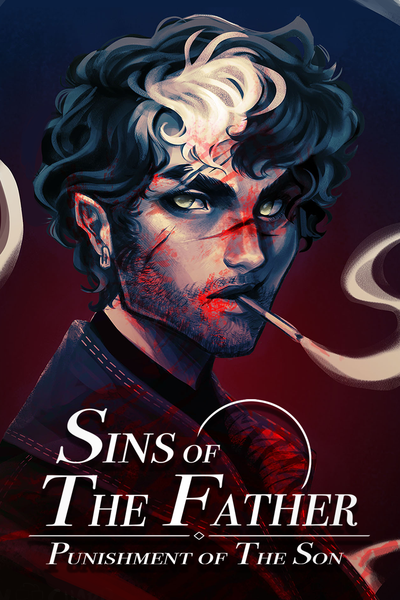 Sins of the Father: Punishment of the Son

Connor should not be alive. and to most of the world, he isn't.

24 years old and solidly residing at rock bottom, Connor is a young sorcerer who has only been left with haunted memories and a need for revenge on those who orchestrated his own downfall. After being on his own for 8 years, Connor is taken in by a fellow group of travelers known as "Not Important", but in doing so he must control his ever growing powers, keep a hidden affliction under wraps, and deal with the ever present ghost of his Father.

Sins of the Father: Punishment of the Son is coming August 8th, 2022, and will be updated every Monday 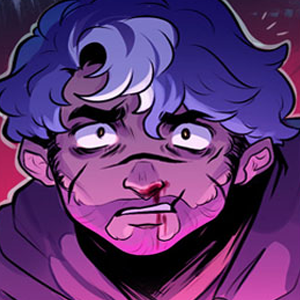