In a courtroom, a judge sitting at his desk is getting ready to receive the accused, while reviewing the documents.

The judge with a straight face looks at the documents, and tells the defendants to come in.

When the judge calls the defendants, three men, between nineteen and twenty years old, enter the court with disappointed faces, and with their arms, feet, and necks shackled.

A white-clad, serious-faced detective whispers to the defendants: “No matter how well you all pretend to be crazy or how crazy they are; nobody will save you from this.” He said pointing at them.

The judge, without taking his eyes off the documents, points at the accused with one hand.

The three young men looked like they had hope.

One of the defendants with a discreet smile tells detective Alion: "It looks like you are in trouble."

Glaring at the detective, the judge with his right hand took the hammer from his desk and hit the table, "order in the room," he exclaimed.

Judge: “Keep silence until we give you a chance to speak.” - The detective was restless while the Judge spoke.

“Detective Alion, do you have your deposition documents?”

“Yes, your honor, I have them with me, I will show them to you when you want.”

Alion comes forward and passes the documents to the Judge.

While the judge was reading the documents of the defendants' statement, he was expressing a face of dissatisfaction, the judge with a look of terror directed his gaze towards the detective.

The judge with a serious face and with a voice of authority says to him: “Mr. Alion, how can this statement be considered such? This statement looks like something out of a madhouse movie and Elio and Rio's statement are still missing, we only have Kiba's statement."

“I only have one statement here, do you have the other statements, mr. Alion? Yes or no?”

“Your Honor, as you can see, I don't have Rio and Elio's because they refused to speak.”

“The statement of the accused as part of what you investigated is very important, do you think that this trial is to be taken as a game?”

A person at the courthouse door tries to get the Judge's attention.

When the Judge realized that a person was waving to him, his attitude changed; the tone was no longer aggressive as before.

"To the person at the door, no matter your statement, let the trial continue." - He says with a soft voice.

“Now, detective Alion, what happened to the fourth suspect who abused the poor bear and caused a lot of trouble?”

Excuse me your honor, we received a report that the suspect died trying to escape.

While the Judge was talking to the detective, Alion and Kiba looked angry.

“We are fed up with this farce, how dare you judge us without wanting to understand what prompted us to act in this way? We had no choice; Our life depended on what you consider our crimes!”

“Detective Alion (says with a straight face again), speaking of bears, what do you think of beating a poor bear causing his death and blowing up an island to pieces and interfering with a police case? How do you justify these actions?”

Kiba with a straight face says: “I agree with what you said, but interfere with an official case? I would rather call that an exchange.”

Alion looked at Kiba like a dog looks at an intruder in his house, lowering his head and saying: "Likewise this bastard will pay me."

People in court were making a fuss, so the Judge again said: "Order in the room!", although he was yelling this time.

While the Judge was saying that, Kiba with an angry face said: “How can you call this a trial if you don't want to accept our statement? And so they dare to speak of judging us without understanding what were the reasons that forced us to do that, we had no option to refuse.”

The judge with an angry face grabbed the hammer, with which he struck the table five times saying: “What do you think this is? It is not a psychiatric institute, this is a court! Here the person comes to be judged for the crimes he committed, not to speak of the circumstances that led him to commit his crime; furthermore, whoever comes to this court to be tried is deprived of his right.”

As the Judge said that to Kiba, the man next door with a smile yells out saying: “Your Honor, don't be so hard on the young man, let's give him a chance to explain the circumstances that forced him to hurt a poor bear and blow up an island, all of us who are here today want to know what were the reasons that led him to do this.” 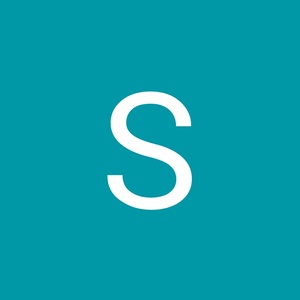 Very intense i love the picture the authur draws on you. let me get back to reading ! 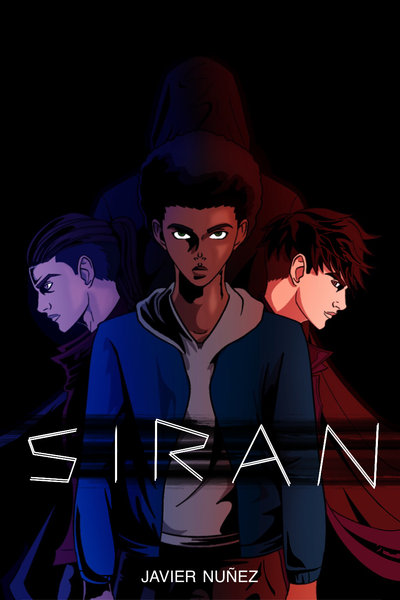 Three Young men, Kiba, Elio, and Rio find themselves involved in an unprecedented dilemma and standing before the famous judge Kerlon.
The three are before the court. By their side are different detectives as well as their defendants.
They are standing before the honorable court on charges of killing a bear and carelessly burning an island. Most persons want to know if the three are not suffering from some sort of psychological problems, and are wondering what could have led to all this.
In this fictional story, you will come to meet three friends who lived together, the weird dreams one of them had, the reaction of the other two.
The three were arrested by the police, one tried to escape, got injured, and was carried away by ambulance.
Living in a small town. Everyone was already concerned. Neighbors are worried. Why is the area covered by policemen? Everywhere was chaoitic, emotions of worry were already running high. Is this a dream?
In any phase of their life, they met a black ghost who almost turned their lives upside down.
Their appreance in court was not an easy one like it as it exposes who they are. Seeing the black ghost leave them at the end was the most heartbreaking part of their ordeal at the courtroom.
Subscribe 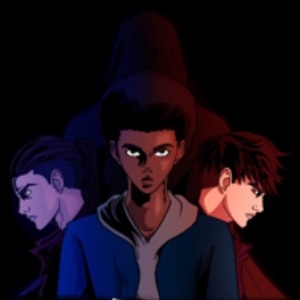