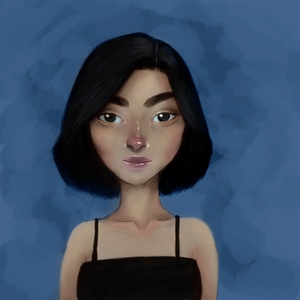 The art's not perfect, but I hope the story makes up for the lack of talent there aha!

I'll be posting the next chapter next week! See you then! 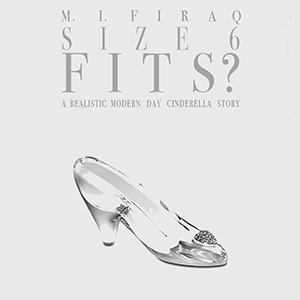 Emma lives with her mentally absent father, his girlfriend, and the girlfriend's sister.

To sum up, his girlfriend is Emma's age, and the sister is hell bent on ruining Emma's life.

Enter some prince from a faraway country that no one has ever heard of who is touring Britain in search for a bride who finds his heart had landed in Emma's shoe at the ball. But Emma's already infatuated by the charming stranger who had been meeting up with her at the park — not to mention the fact that his pet dog was a darling!

Also stands the fact that Emma's just turned 18 and she doesn't want to get married yet!

So what would she do? She couldn't possibly be the ONLY person on Earth who's foot that that certain shoe she lost would fit into?

A twisted modernised re-telling of Disney's classic, Cinderella. Here's a version that we can all believe.
Subscribe 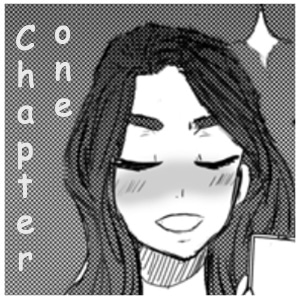