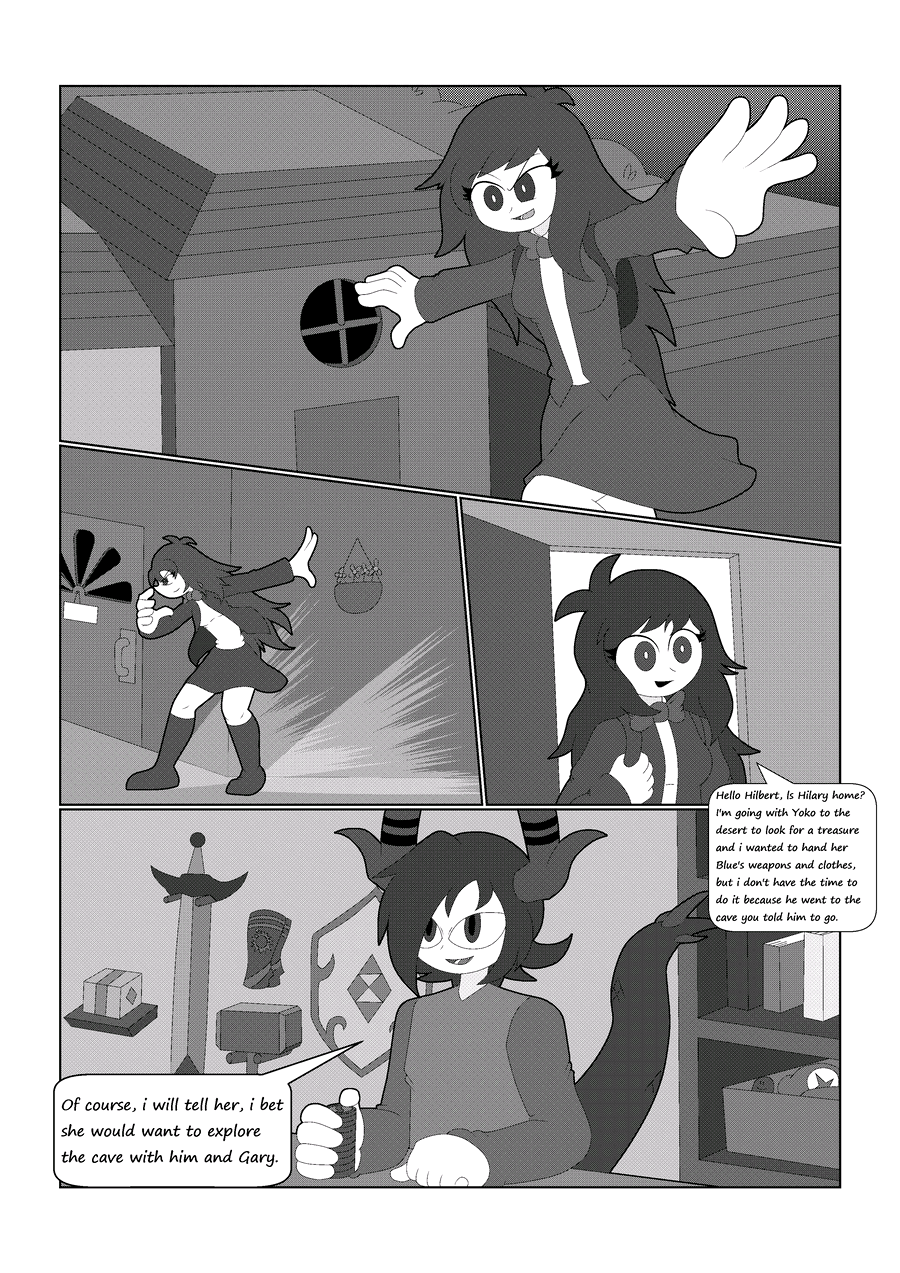 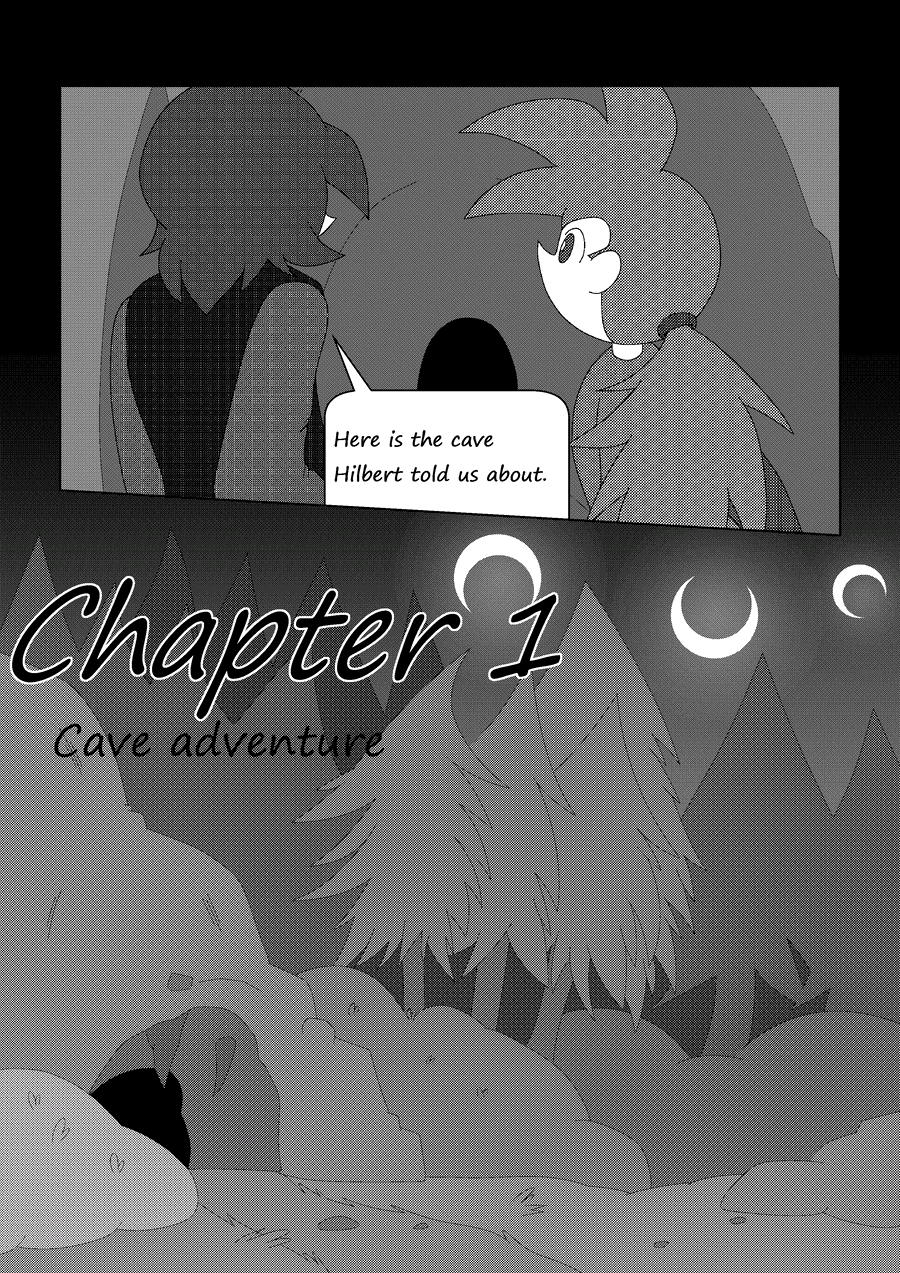 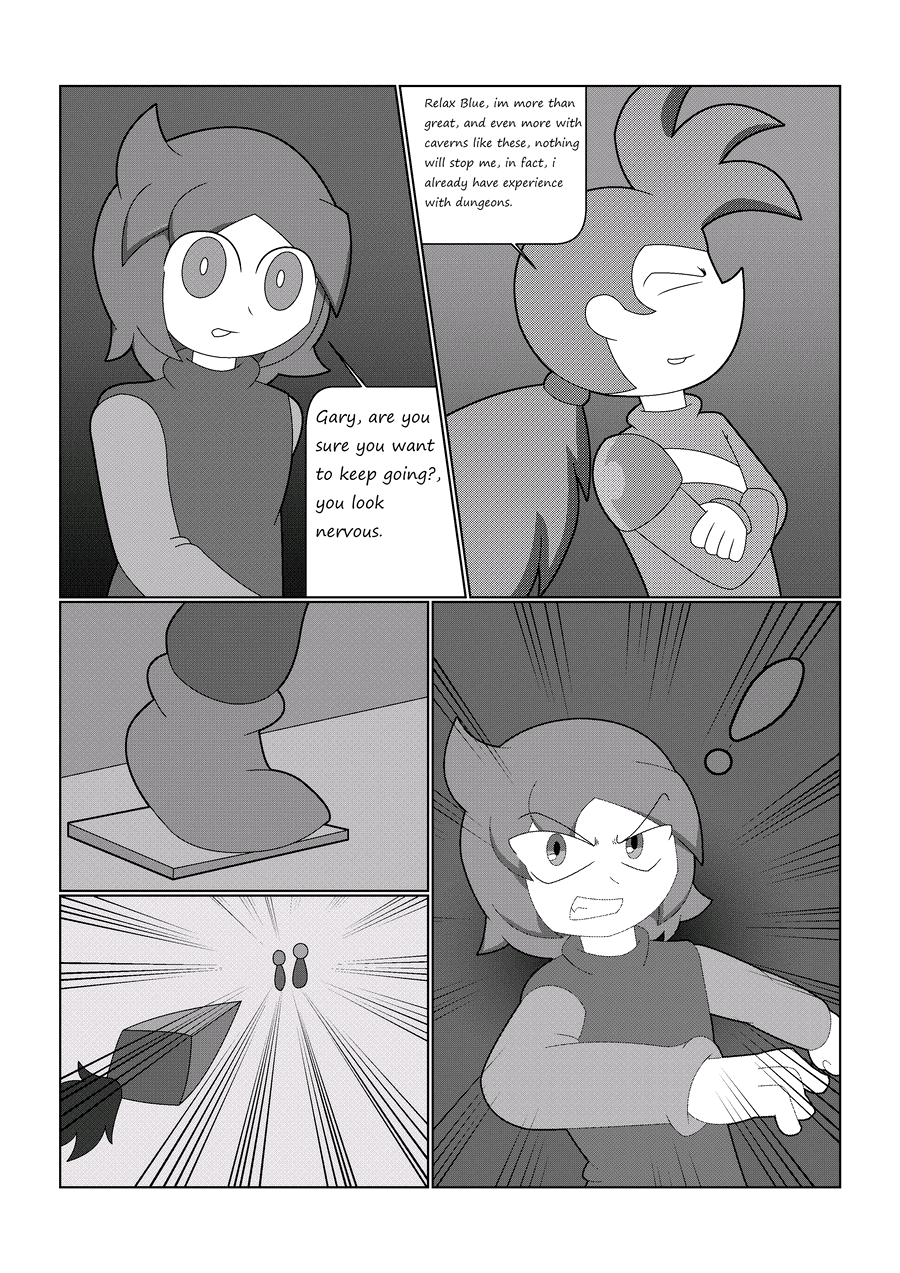 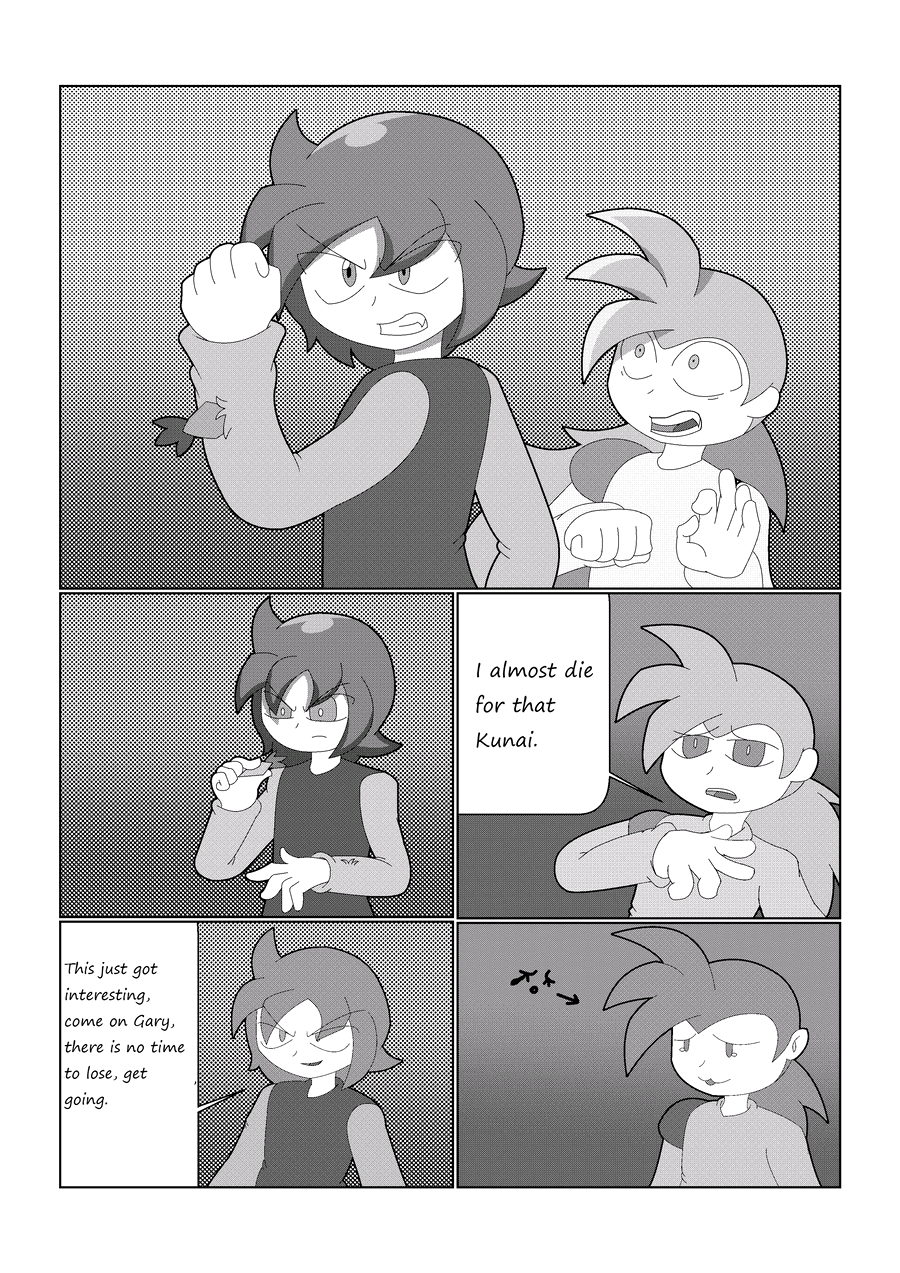 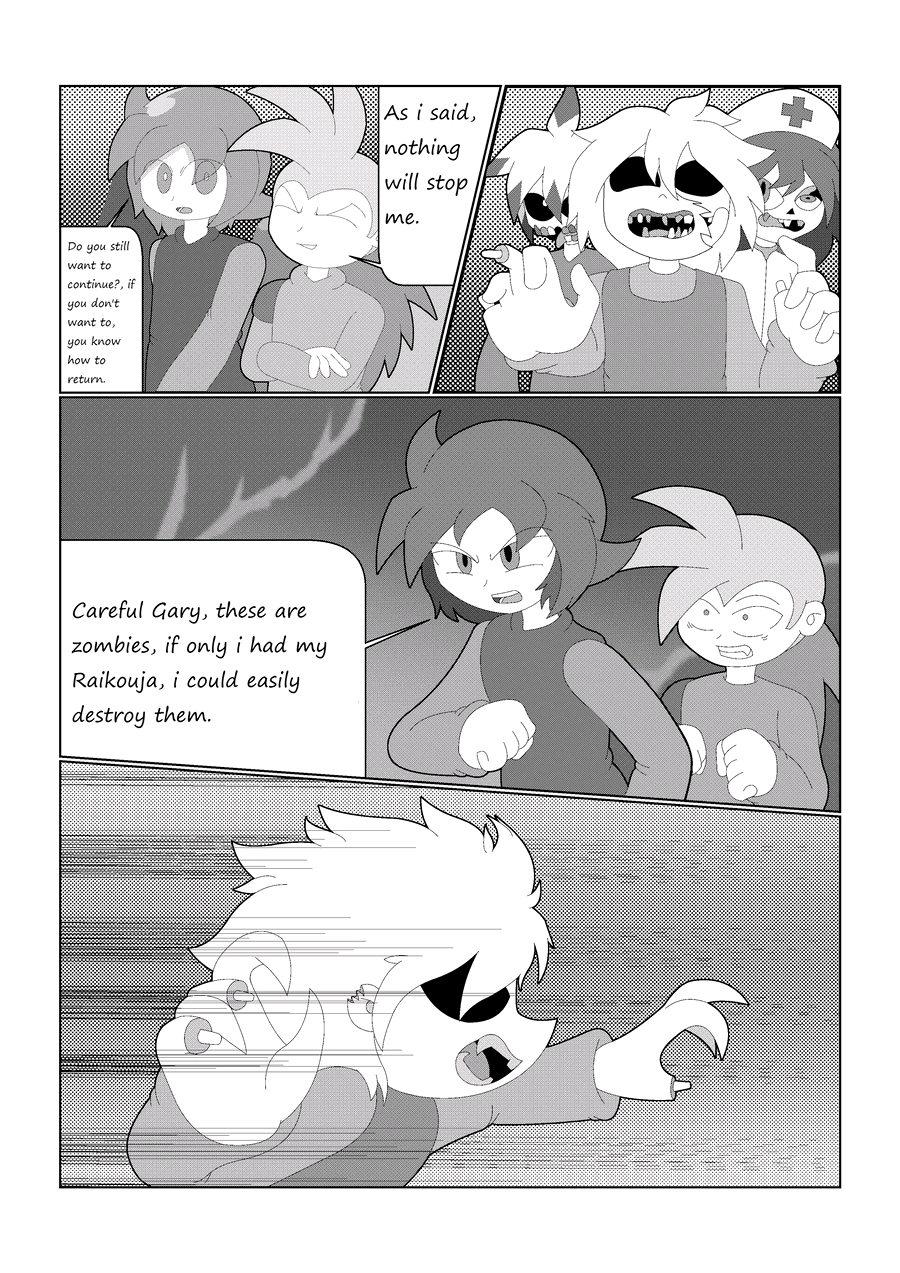 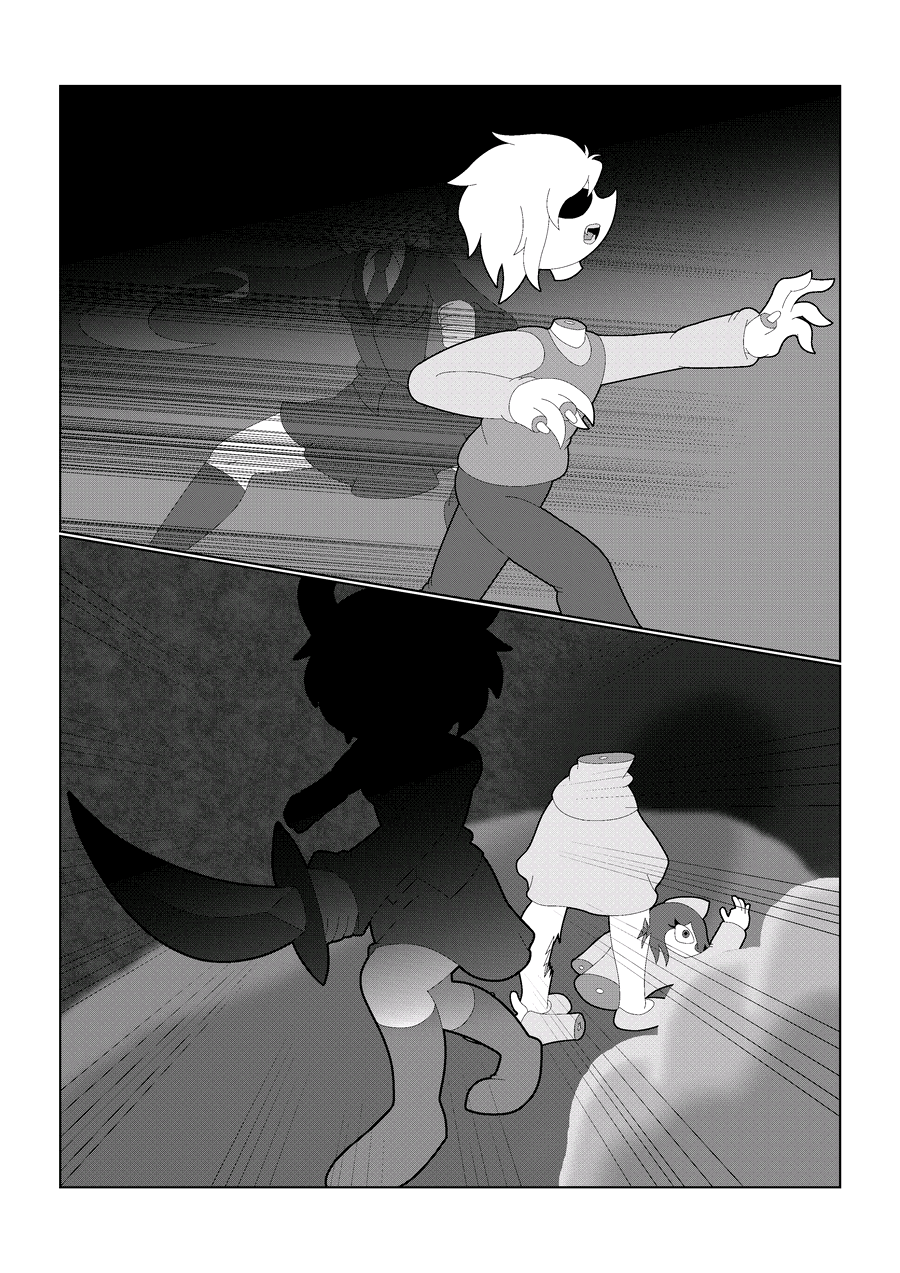 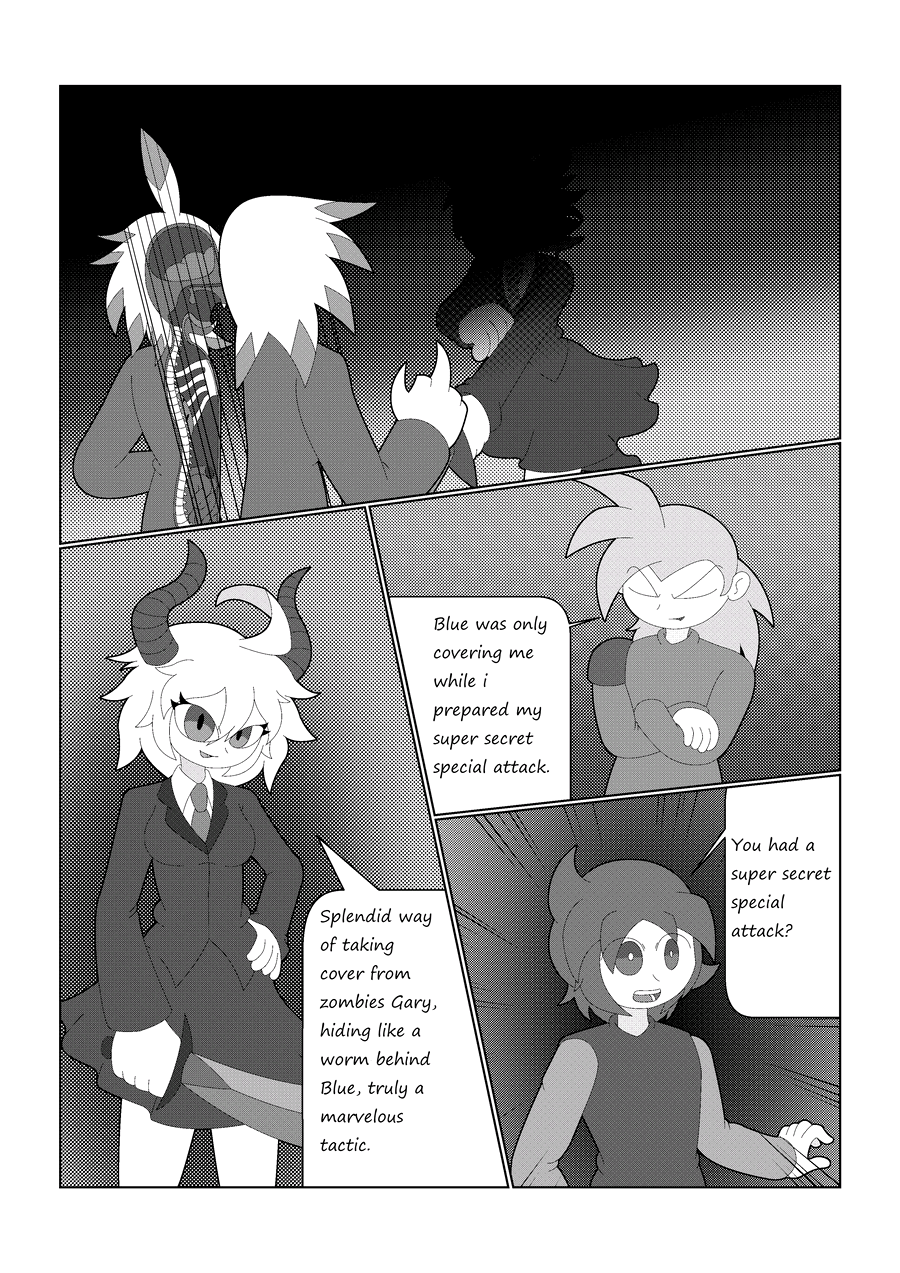 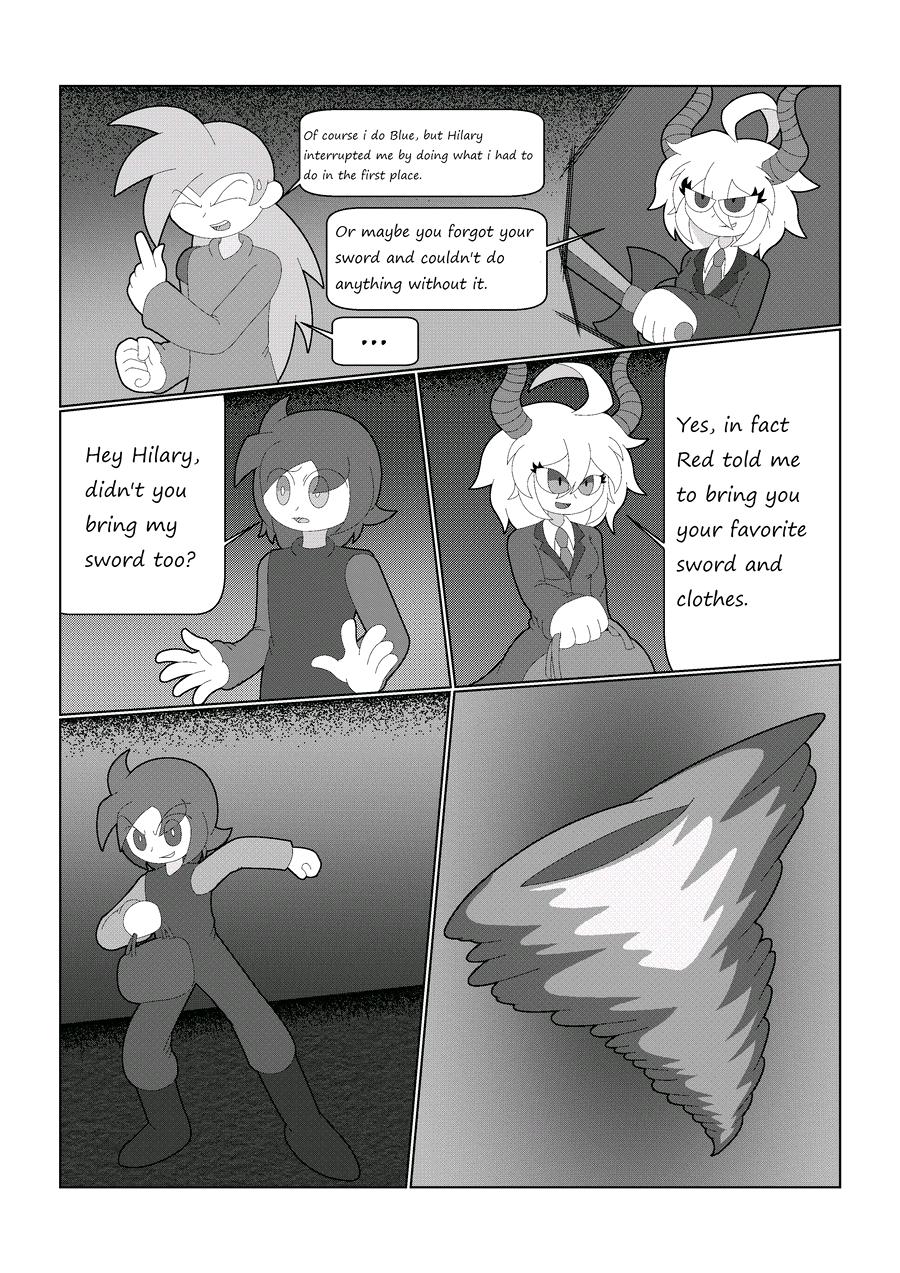 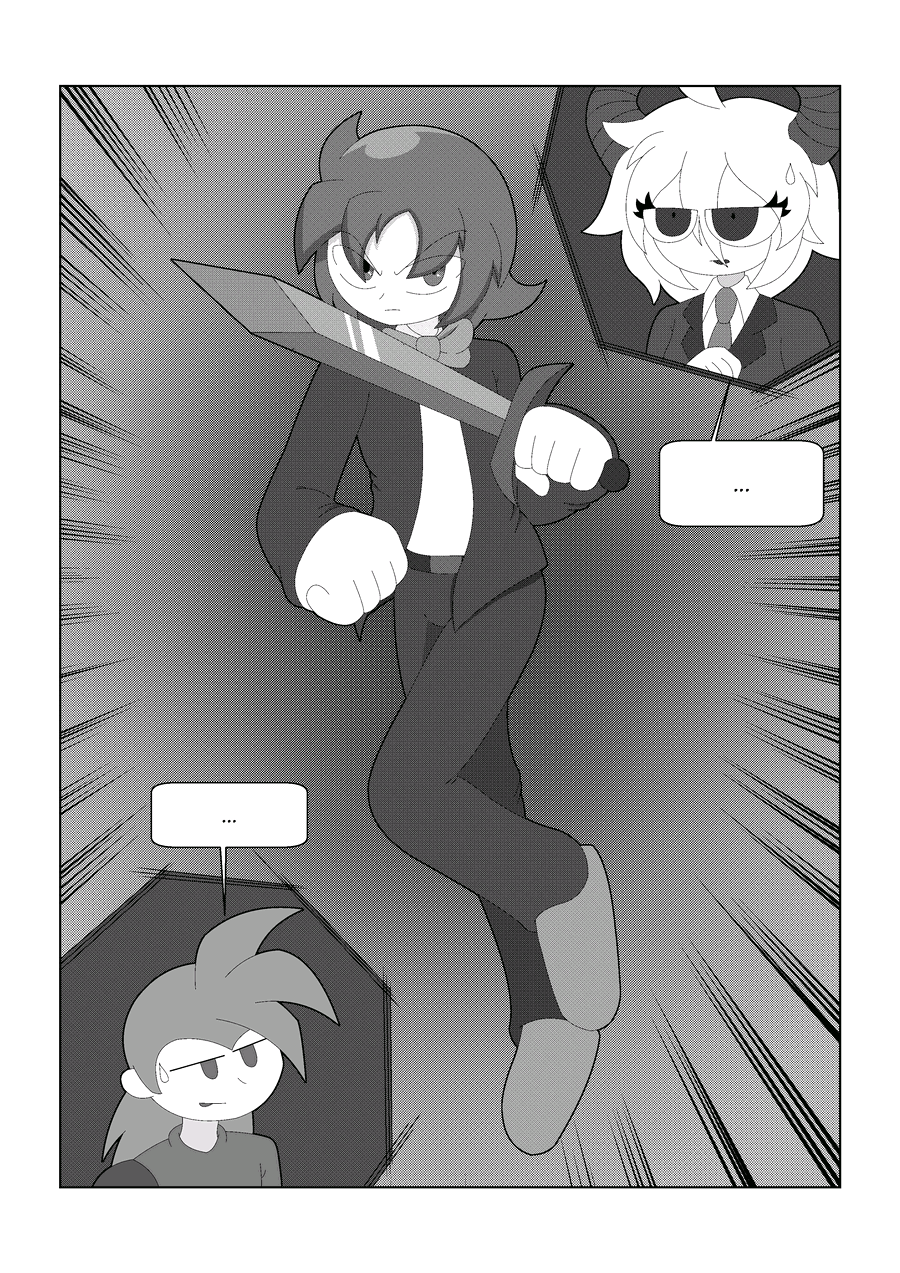 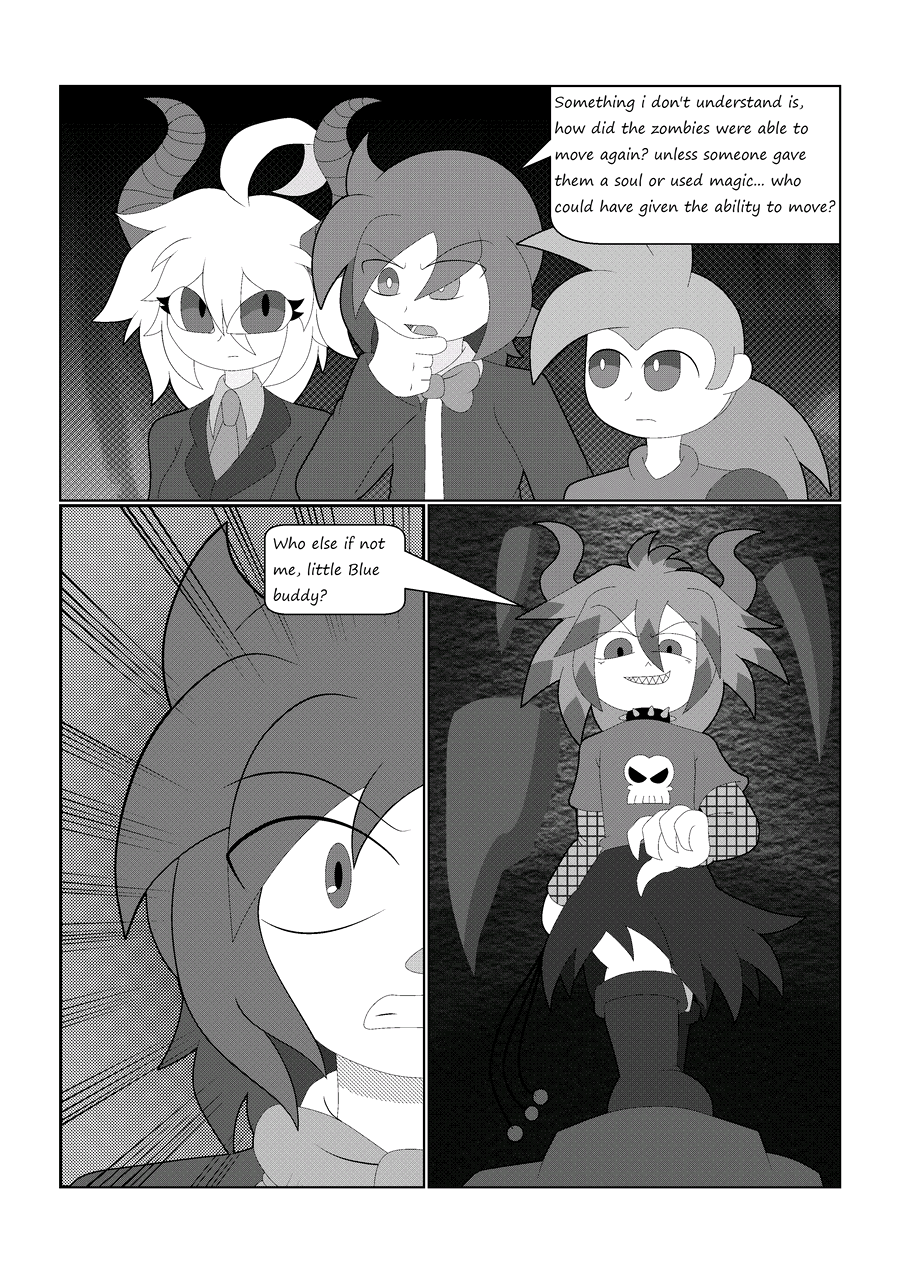 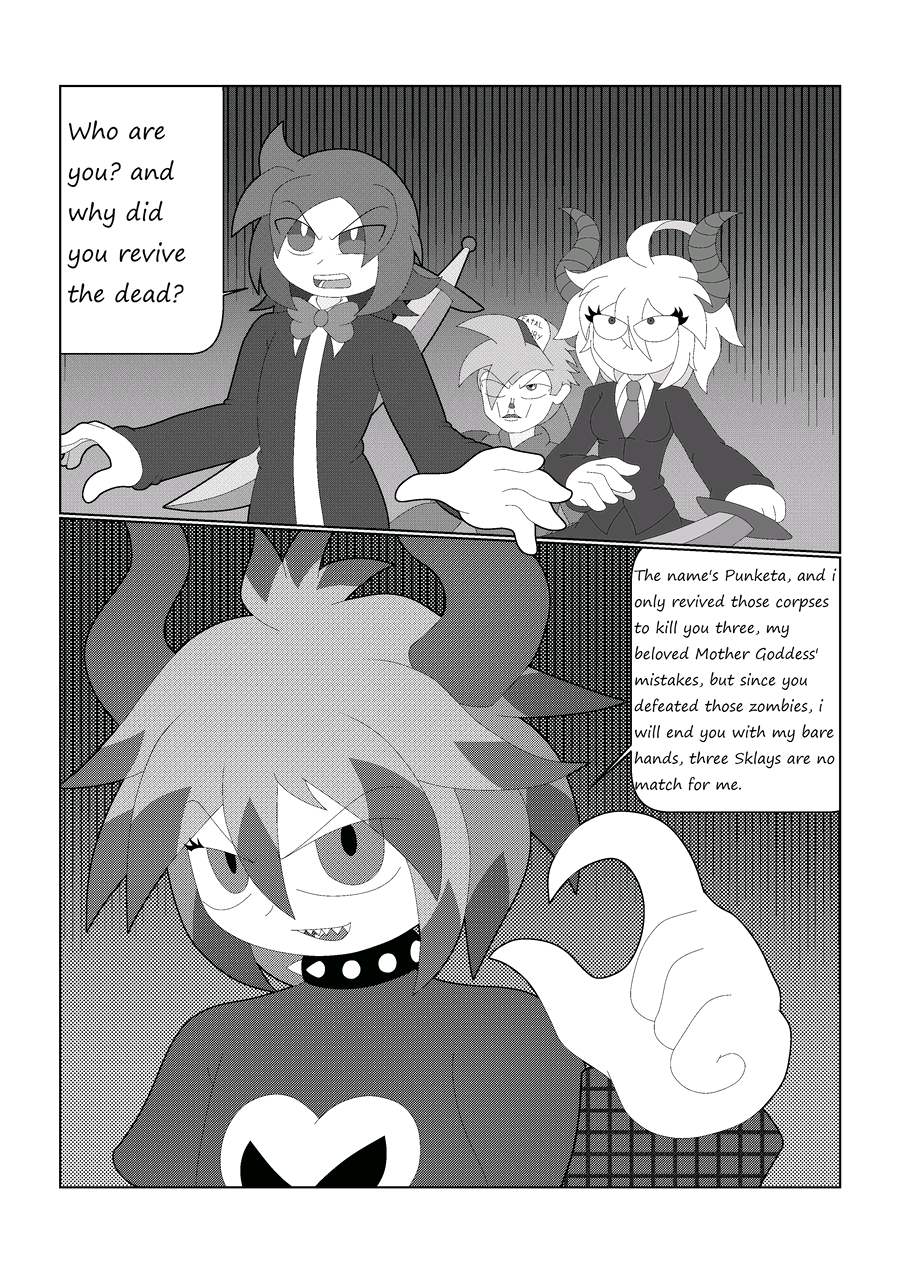 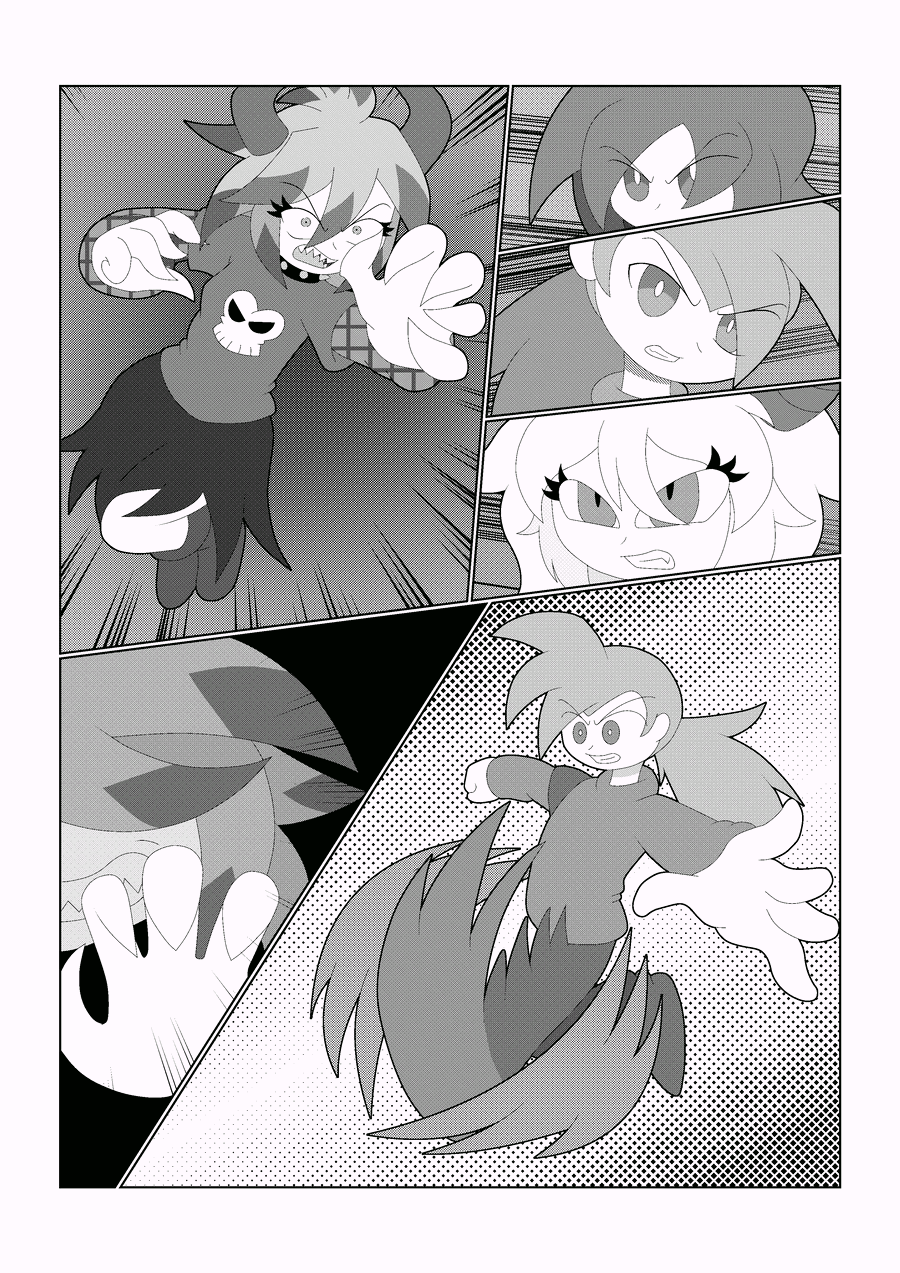 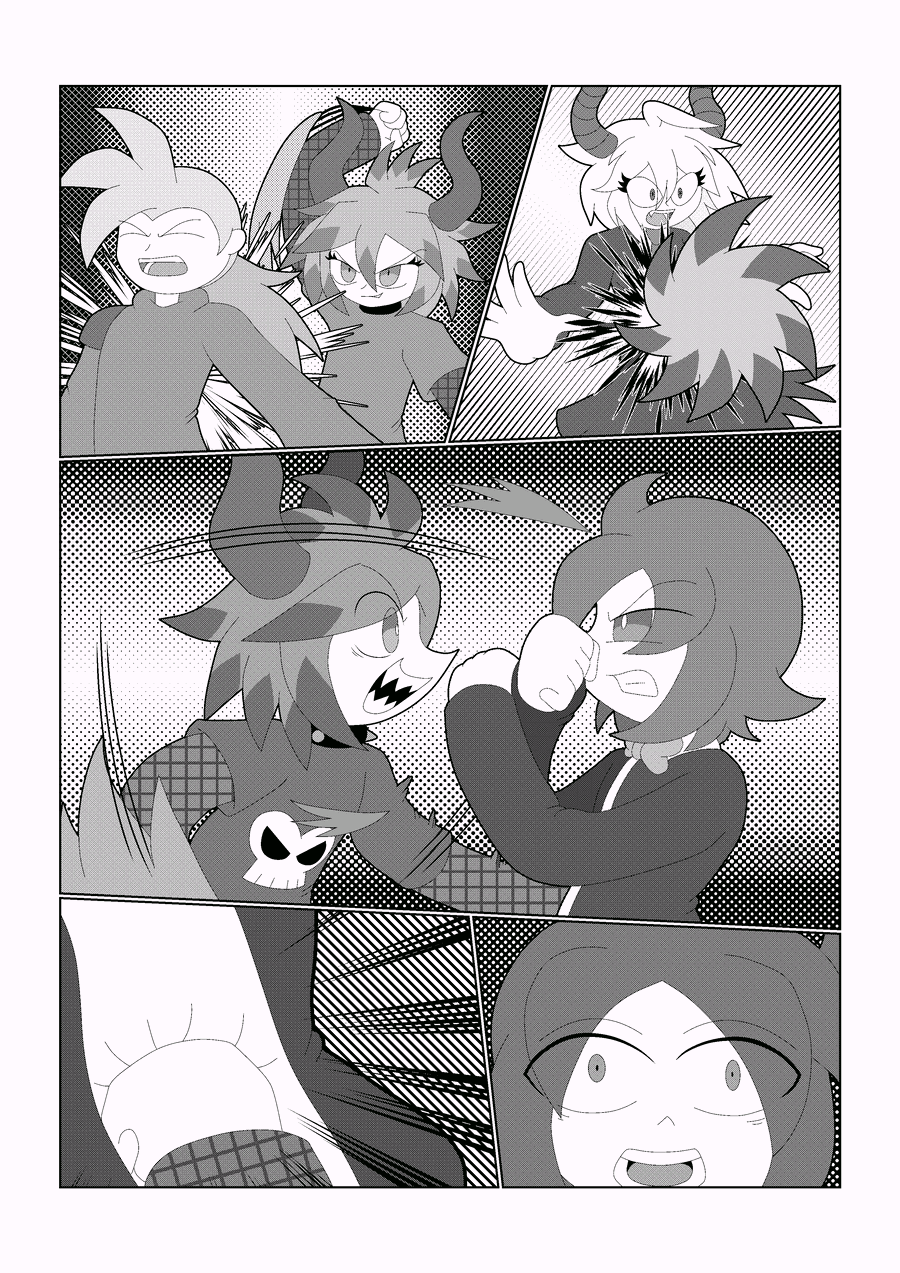 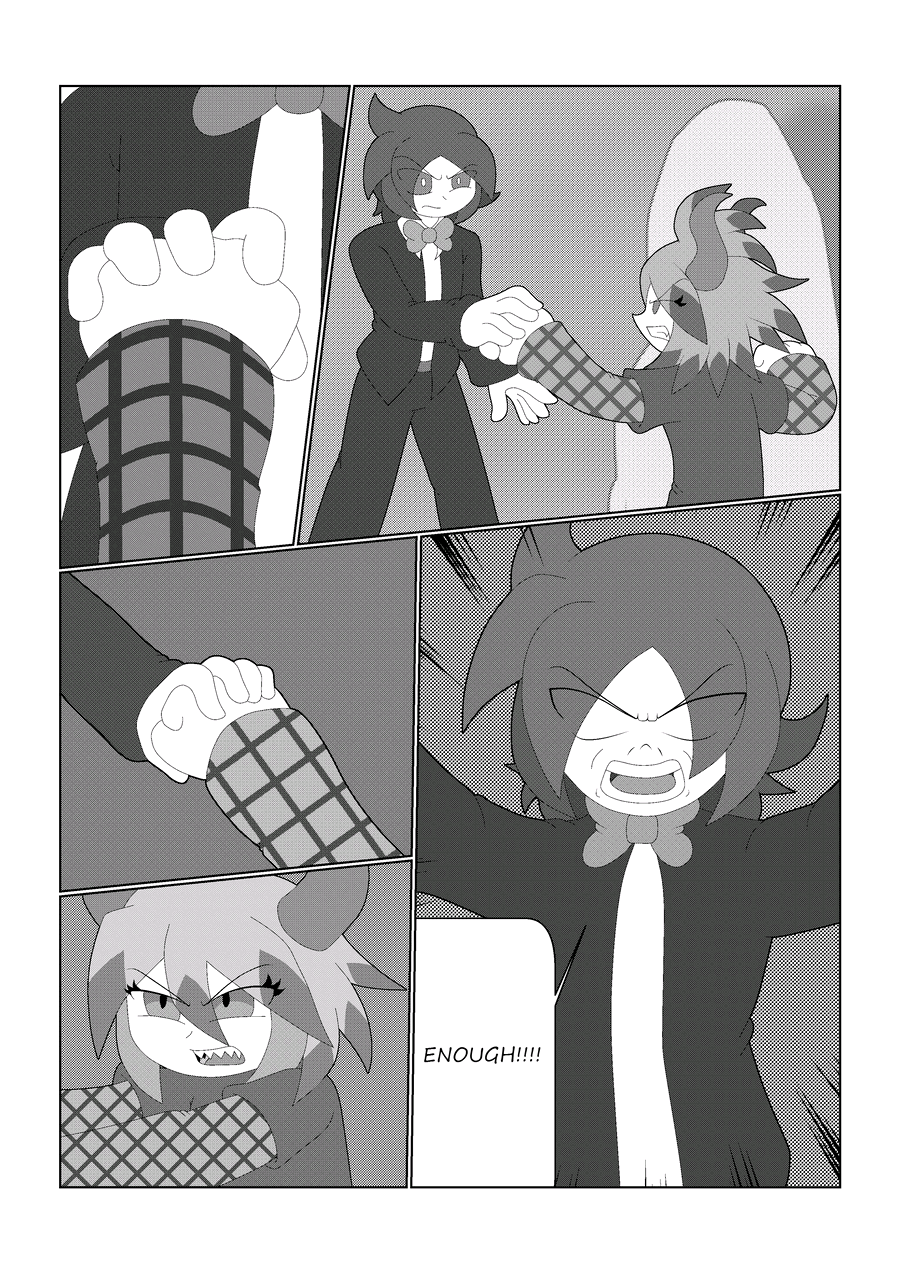 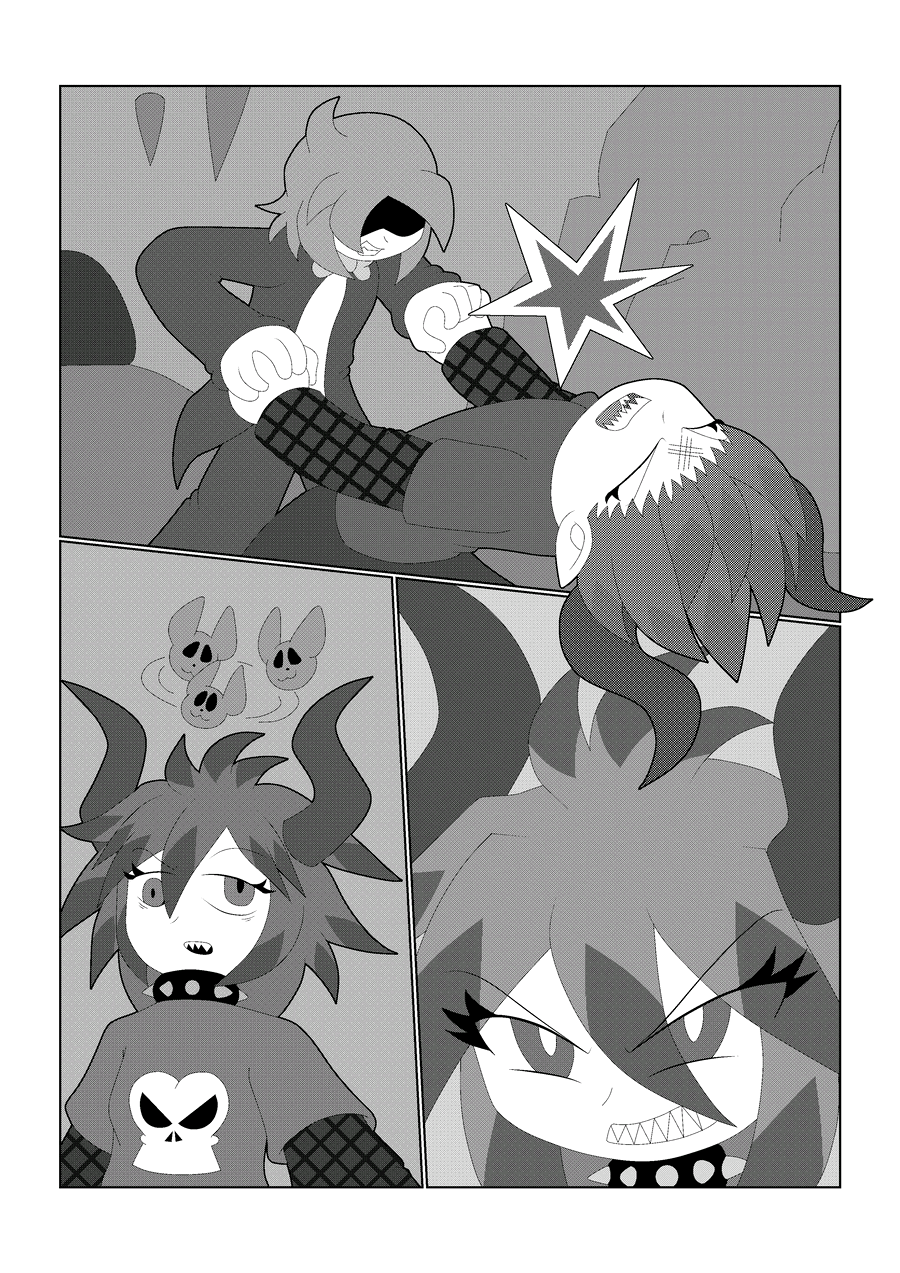 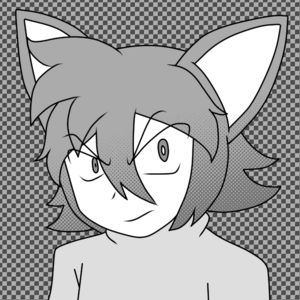 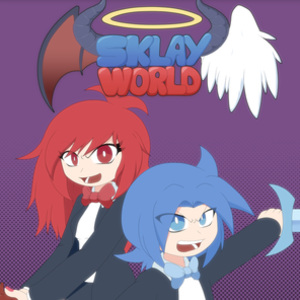 Sklay world, is a series that is set in a planet inhabited by creatures called sklays which can imitate the appearance and powers of demons and angels through transformations, the demons see the existence of sklays as a mockery, so they decide to attack sklay world to extinguish or enslave the race of sklays
Subscribe 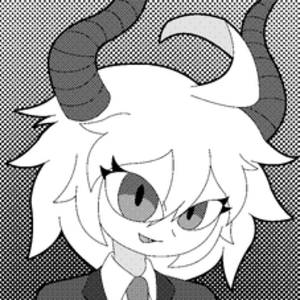