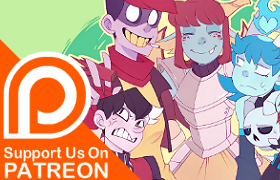 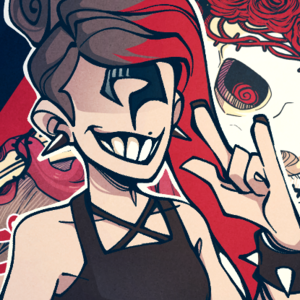 SKZ is set in a Halloween-inspired city, Salem that is infested with witches and their ghoulish minions. After Skully drags herself out of her grave, she vows to hunt down the witch who cursed her and nobody is gonna stand in her way. Well, until that somebody turns out to be an undercover cop and gets her arrested for destroying half the city. To pay off her debt she partners up with him, a soulless guy going by Dex. Together they’ll battle against the forces of dark magic in this twisted shounen-horror story.
--------------------------------
Thank you for everyone who supported this, it took a while but I’m finally ready to release it! I’m so excited, here’s to the best! 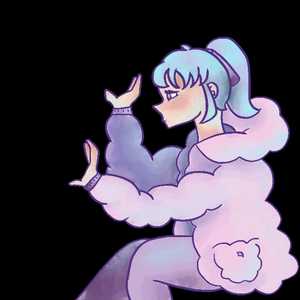 It MOVED! -insert shock and amazement- 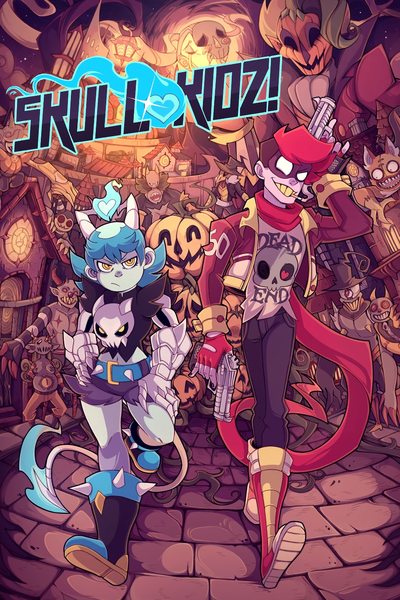 With her life turned to ashes Skully is hellbent on hunting down the witch who cursed her no matter the cost. She partners up with a soulless boy named Dex. Together they’ll battle against the forces of dark magic as they struggle to break free from their curse.
Subscribe 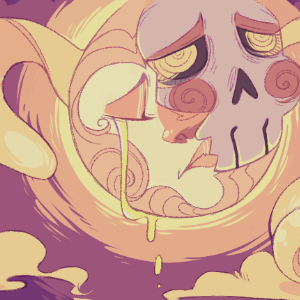