The sky is always filled with colour.

There are the calming blues that seem so normal to everyone but when you really look it seems outstandingly bright and fantastic.

The grey and cloudy skies meaning there’s rain on the way. Maybe even a storm if you’re lucky!

The soft pinks and oranges that float across the sky and make the clouds look like candyfloss right before the sun sets.

The fiery reds and yellows which engulf the sky in flames as the sun disappears beyond the horizon.

Skylar, very aptly nicknamed ‘Sky’, always thought that the sky looked best when it was colourless and entirely engulfed in the endless, abyssal blackness that seemed to go on forever. The world only illuminated by the light of the stars twinkling in the dark and the pale moon looking over the Earth like a guardian made of light and wishes.

Of course, it was pretty hard to admire the night sky from somewhere like London, constantly plagued with light pollution.

Nevertheless, Sky always looked out upon the sky deep in thought or empty of any notion or contemplation. More often than not her mind was racing with ideas and thoughts on everything from the meaning of life to that cute cat wandering across the windowsill of her neighbours flat.

She loved comparing her emotions to the colours of the sky. Most of the time she was blue and chill but sometimes worked herself into an angry red. And so forth, she drew parallels between her feelings and what colour the universe decided the sky should be.

Sky really lived up to her nickname as she was commonly found daydreaming and staring up into the deep beyond. It was almost a wonder how she didn’t trip or walk into anything when she was wandering around with her head in the clouds. 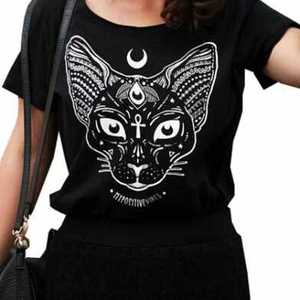 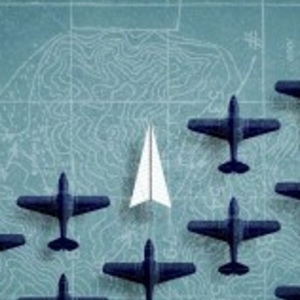 Skylar Levin. Quite appropriately nicknamed Sky considering she spends her days with her head in the clouds. Well, life is tough and cliches may happen but not always in the way you expect. Also, life is a mess. Just trying to be a bit more realistic.
Subscribe 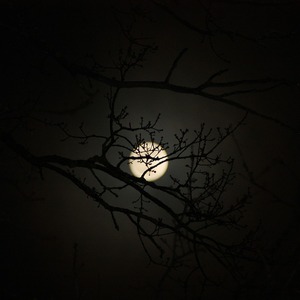