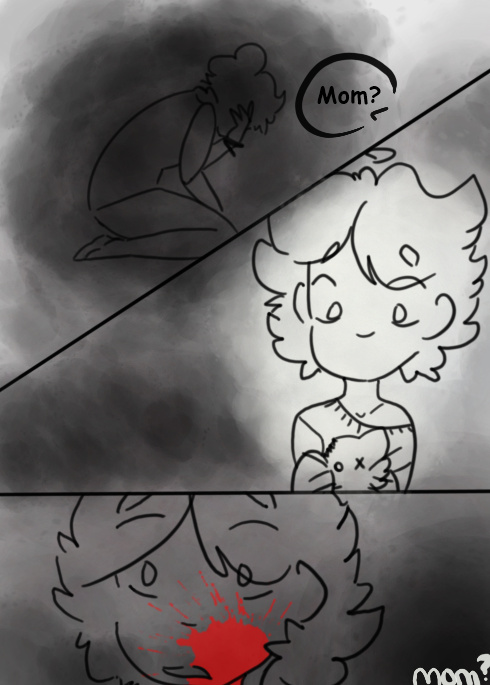 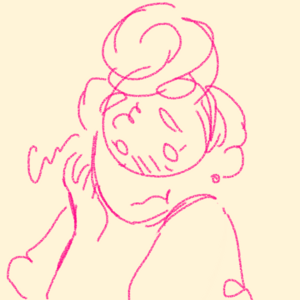 Too bad she squeezed the ketchup bottle too hard... 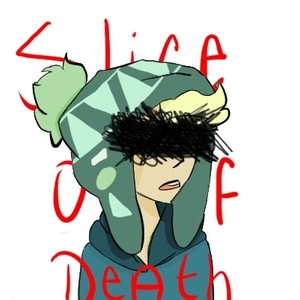 A foster kid named Kacey, also known as "K.C" (pronounced the same). Has been moving from family to family for 9 years now, after his family was killed by his mother who people clamed to go crazy and then killed herself. He was "spared" and was thrown in the system, he hasn't kept a solid family cause his self isolation from others. He moved to a new town called "Dixonville" w/ a single woman and goes to a way to shady school. Why working to the YouTube Fame he always wanted.
Subscribe 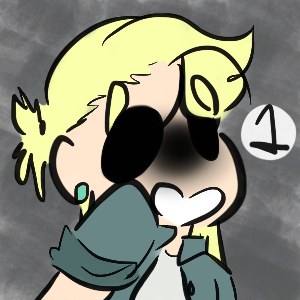