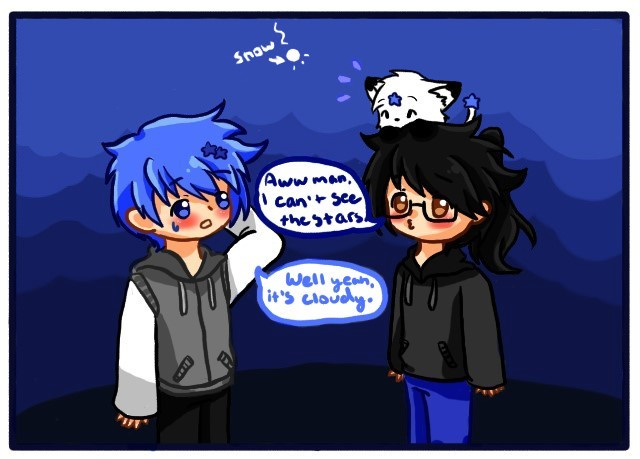 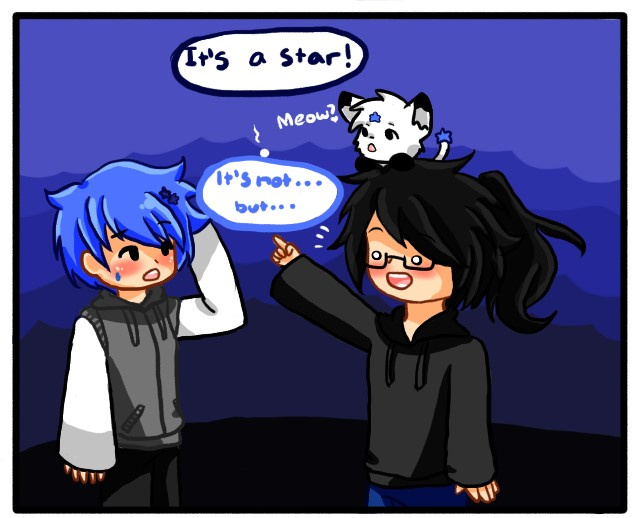 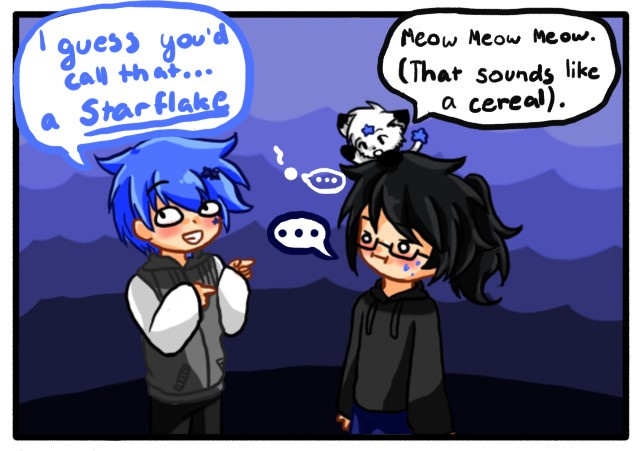 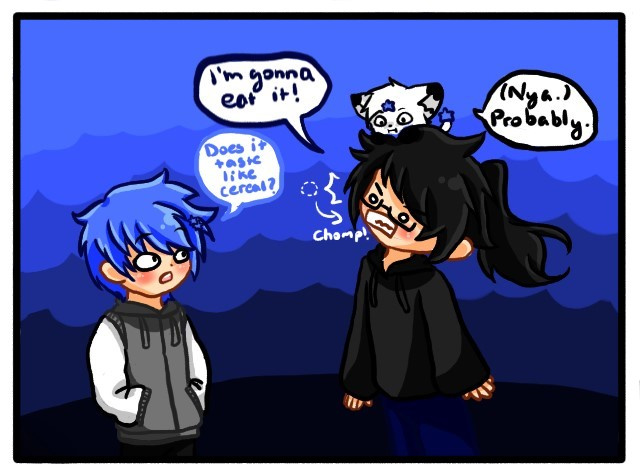 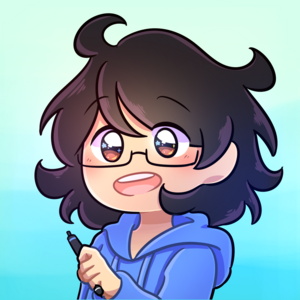 Thank you for those who actually read this comic and liked this pun.
I was literally staring at my computer for an hour deciding whether or not to post this.

Even the title of this series is a pun. :3

Edit: The beginning is so bad ahaha ;w; I think I at least kinda improve on the other comics later on (plz give this poor series a chance gaaah ;A;") 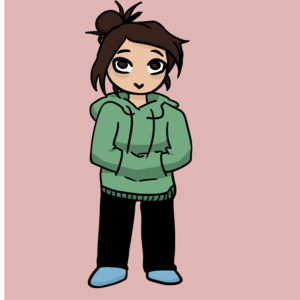 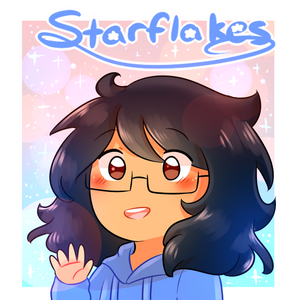 I don't know what I'm doing with my life, but I made it into a comic.
And this series sounds like a cereal.
Extra crispy. 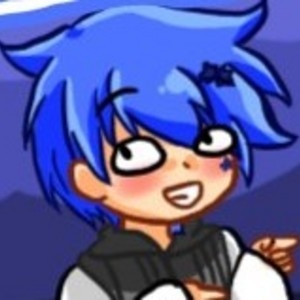