Death will not come for you. Why? You don't know. You can't remember when you first realized, having always been a clumsy child; an accident prone teen; a carefree adult. You'd lost count of the days spent in hospital waiting rooms, only to be sent home with a stern warning to be more careful. How many times had you been hit by a car? Or tripped down the stairs? You've heard the sound of crunching bones so many times, yet could always proudly proclaim to friends that you never broken anything.

The first time you saw him was while lying at the bottom of a cliff. Though you can't remember the fall, you do remember how pretty the view was, and that you just couldn't resist trying to take the perfect photo. When you opened your eyes, laying against the hard rocks, he was looking down at you from the cliffs edge; not in shock as one would expect from seeing someone plummet to their doom, but curious. Annoyed even. You remember watching him glance from you to a small notebook before slamming it shut, turning around and walking away. The climb back up was long and exhausting.

It must have been about ten years later that you noticed you hadn't changed. There were no wrinkles starting to appear on your face, you hadn't had to cut your hair in a long time, and you had no aches or pains people tend to get as they age. Sure you were only 32, but all of your friends were starting to look like 'proper' adults, and you were still getting ID'ed in bars and stores. When you mentioned it to your parents one night, your mother told you to be grateful for your youthful looks, that you took after her and one day they'd be gone so make the most of it. You were lucky to be able to pass for 22 at 35.

He kept showing up. He was leaning against the tree you'd crashed into one snowy evening, ignored by the paramedics and firemen as they used the jaws of life on your poor car. He was there when you tripped down the escalator in the mall; at the pool when you were knocked out by some rambunctious kids and had to be dragged out and given CPR by the lifeguard. Each near death experience you had, the more confused and irritated he looked.

You were 62 when you decided you were immortal. When you told your husband, he brushed it off, laughed at the 'joke' and left for work. You decided to test your theory. When you were sure the house was empty, you took all the pain killers you could find in the house. When you awoke again, he was there, in your house. You don't remember much about the conversation, only that he was your own personal 'Grim Reaper' and that you should have died years ago.

It was amazing, at first. You could do whatever you wanted with no fear of death. You went skydiving, bungee jumping, illegal street racing, swimming with sharks, everything you could possibly think of. When you ran out of ideas, you googled more.

Life stopped being fun. You felt empty. You tried again to take end your life; a different way each time. But just like the first, your reaper was there when you woke. He sat with you as you cried, assured you that your loved ones were safe and happy. But it wasn't enough. No matter how much you begged and pleaded, screamed and sobbed, he would not take you to them. You started to hate the pity that grew on his face with every meeting. So you stopped trying, and started walking.

He drops by every now and then; to check up on you, he says, to make sure you haven't gone completely mad. No-one deserves to be alone. And it is lonely. You swear you see figures in the swirling dust sometimes; hear laughter in the rustling of the trees. But you're all that's left. Cursed to wonder the world until it crumbles completely. What happens next, you can only imagine. But for now, you'll keep on walking. To the edges of the world and back again, for however long eternity takes, searching for a door to the other side. 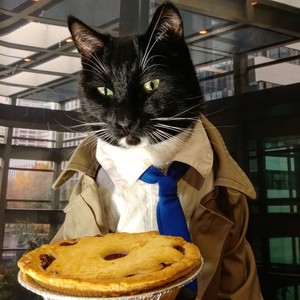 I loved this short story so much. To be honest, this is actually the first short story I've found on Tapas. The idea of living for eternity can sound fun and promises at first until your loved ones slowly age and pass on. After so long, it's easy to run out of the exciting dangerous stuff to do. You just want to pass on eventually too. You main character gets an end that's so tragic, to never actually be able to die. I do love how the Grim Reaper keeps check on her, as I can see how such a thing could drive someone mad. And I'm sure nobody would ever believe her if she tried explaining it. They'd all consider her mad. 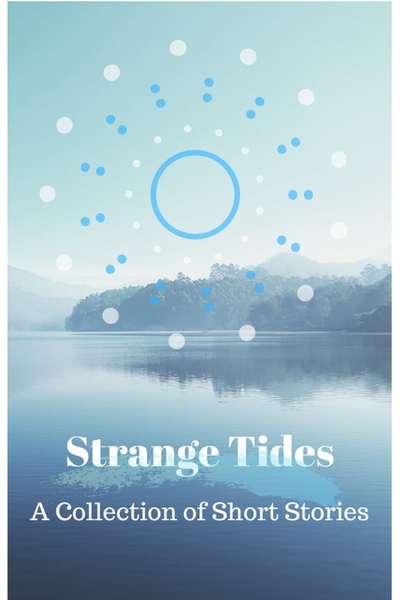 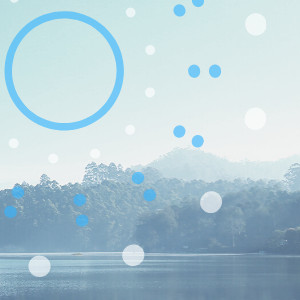