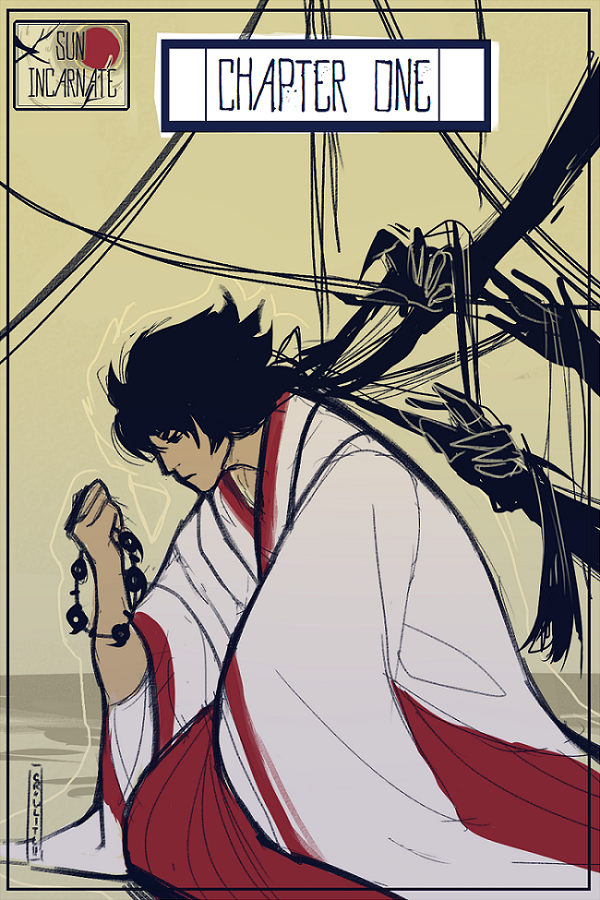 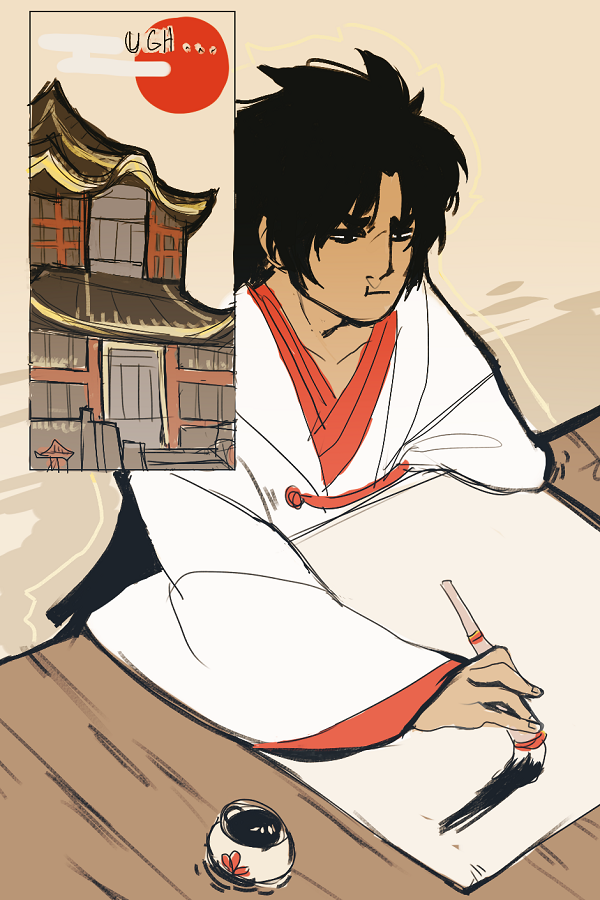 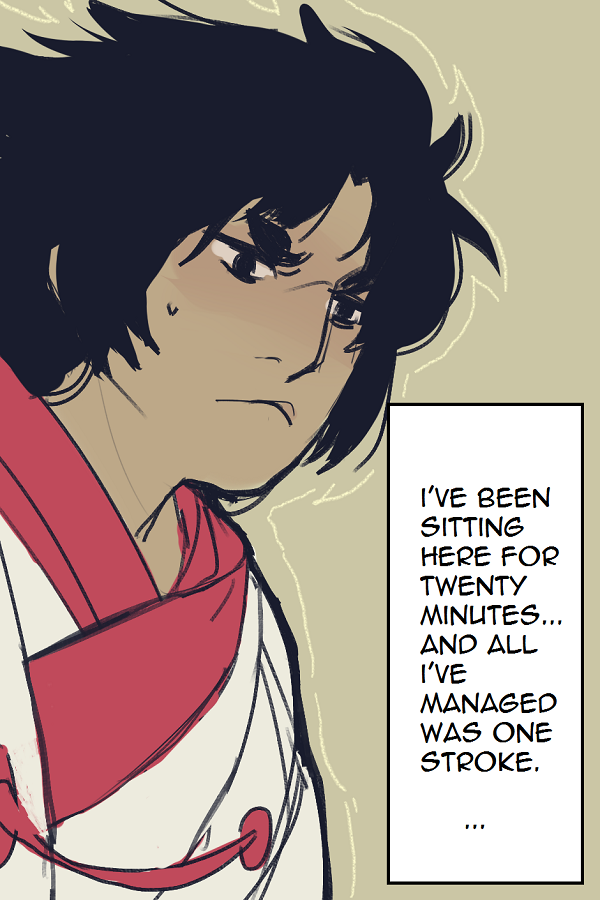 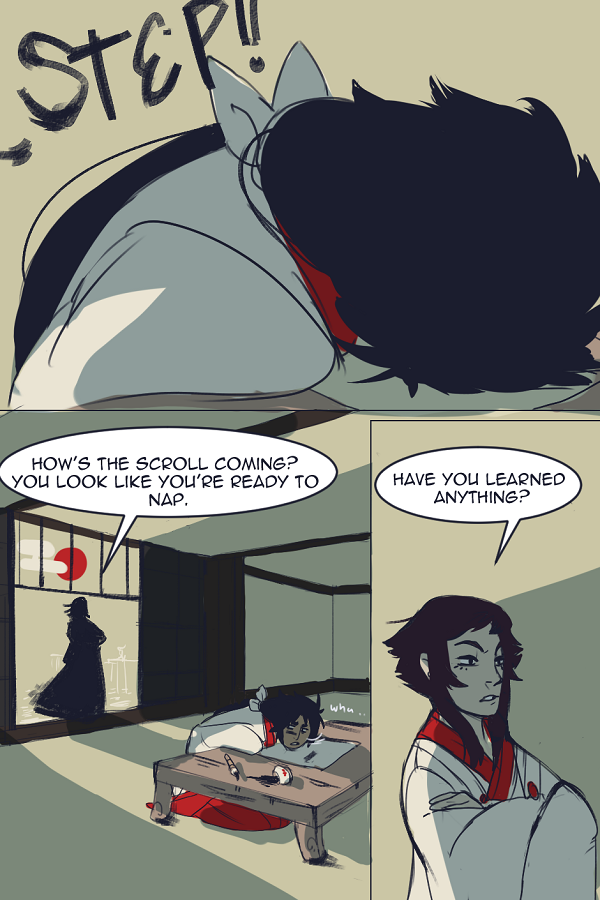 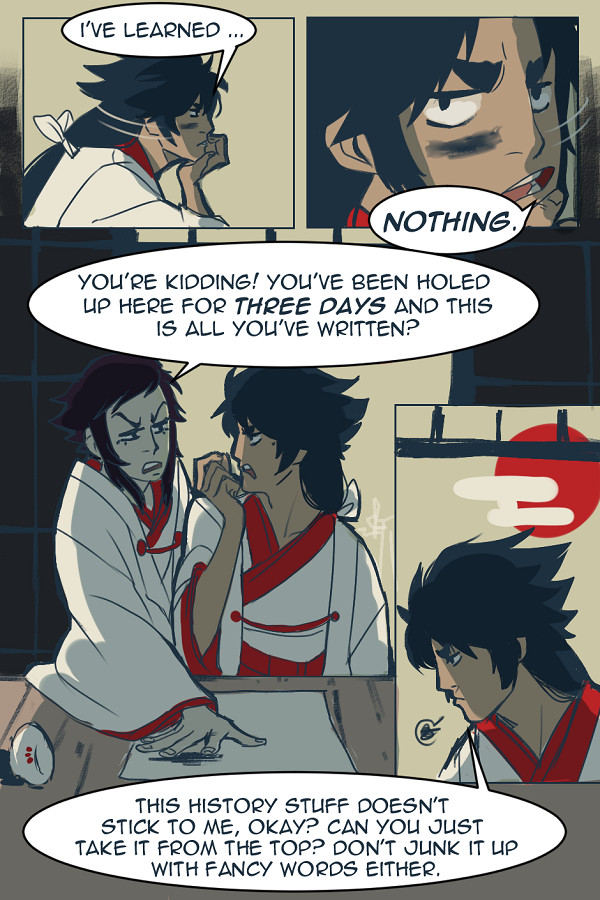 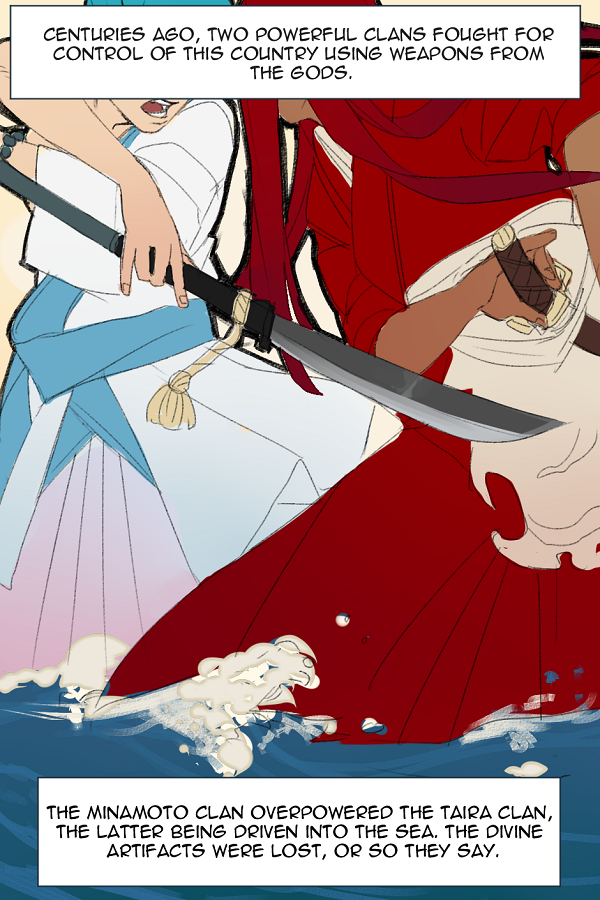 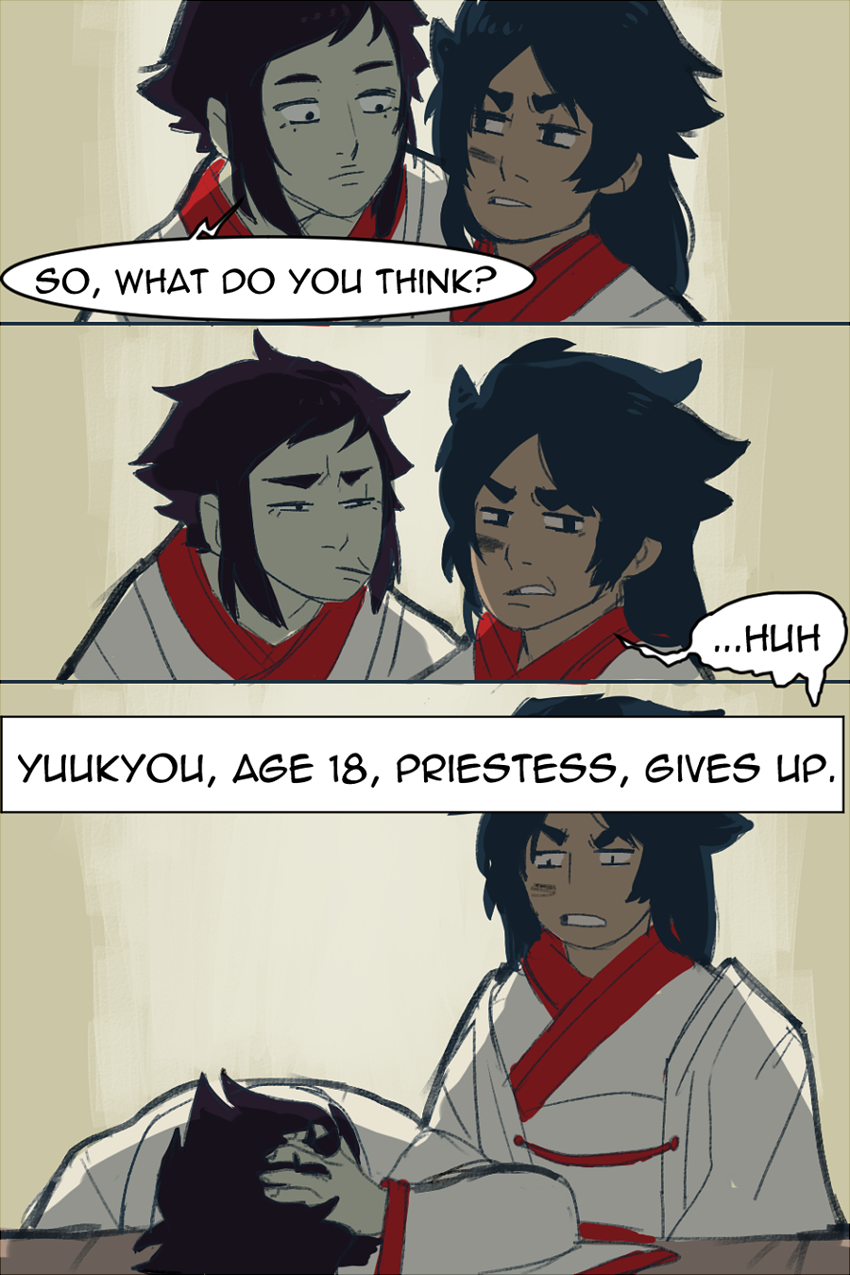 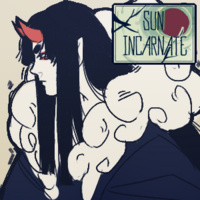 First page..Oh man. See if I got the willpower for this. 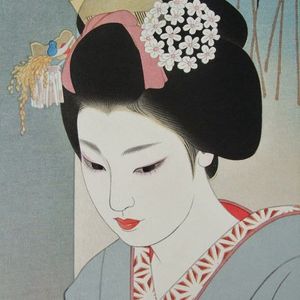 I love this! The art and the traditional Japanese theme is beautiful! 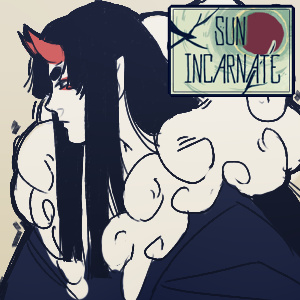 (Read from Left-> Right)
A dispute between two clans, powerful enough to ascend the physical realm, reaches a breaking point. Divine intervention necessary. However, the Gods, in order to protect their divine artifacts, refuse to intervene. A human descendant of the Sun Goddess is called upon in their stead to settle the dispute before the world itself is split!
Subscribe 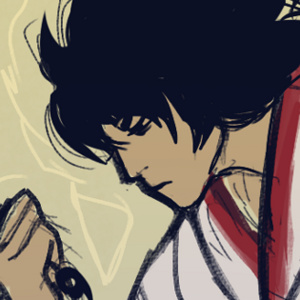