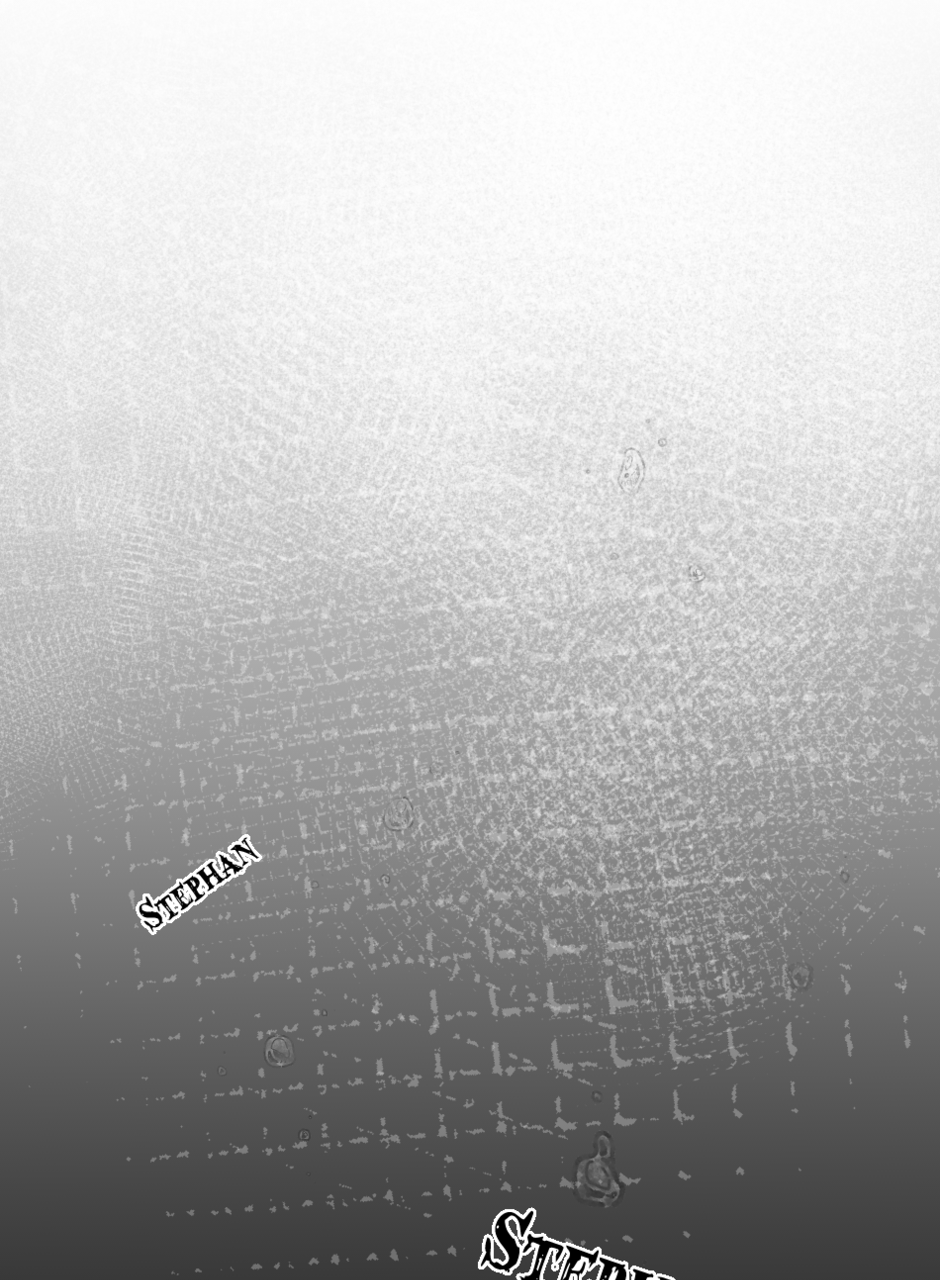 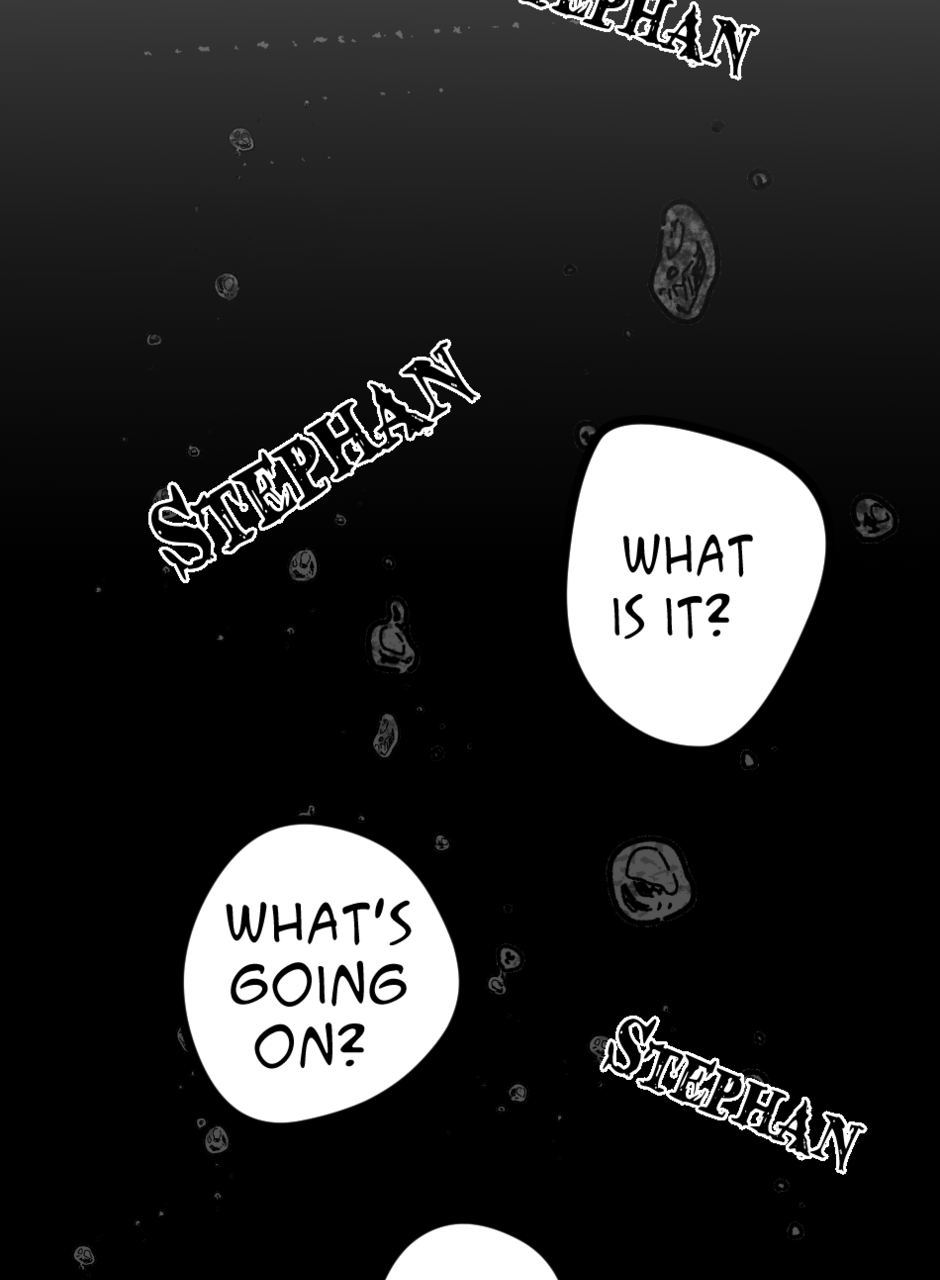 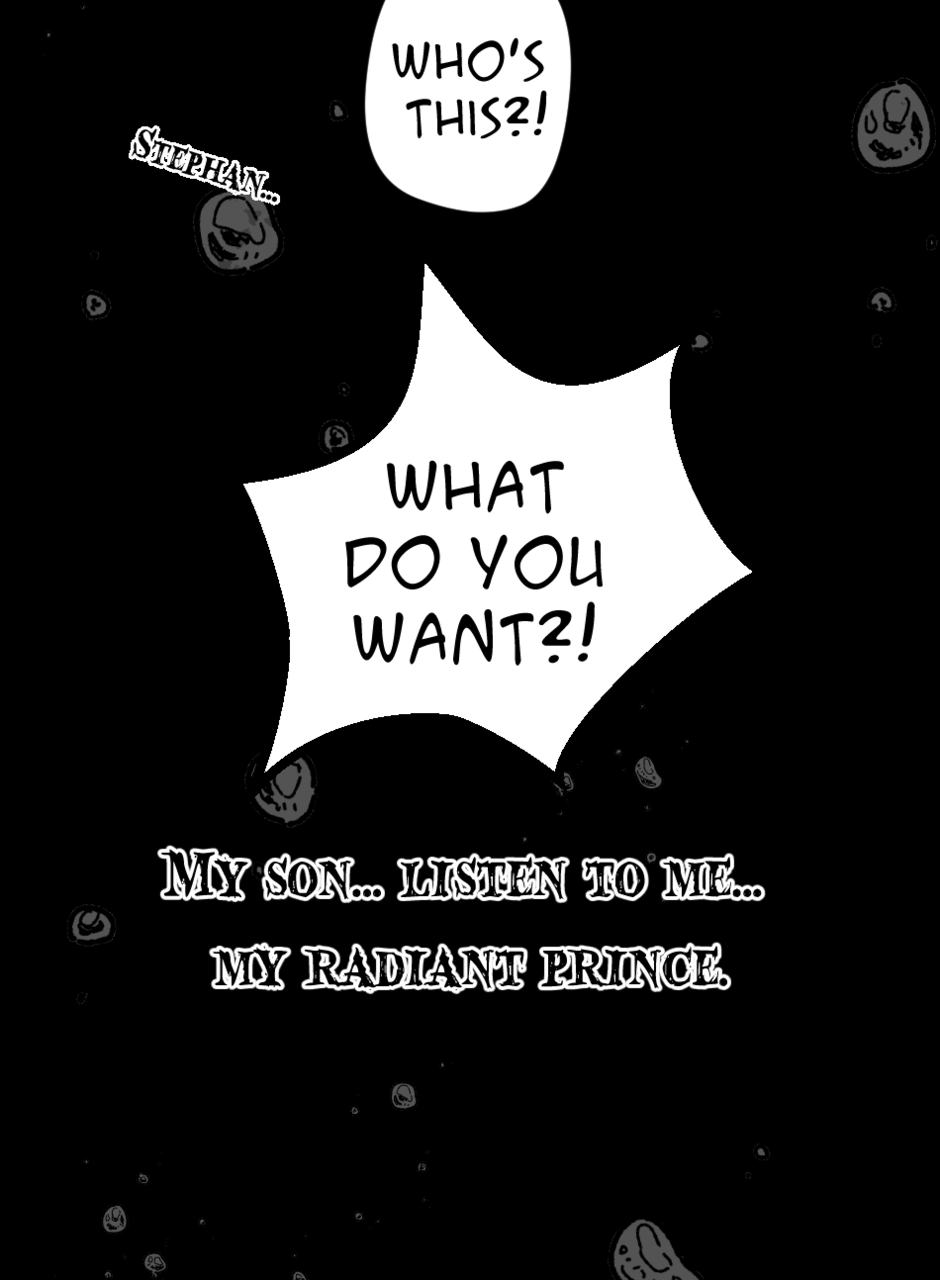 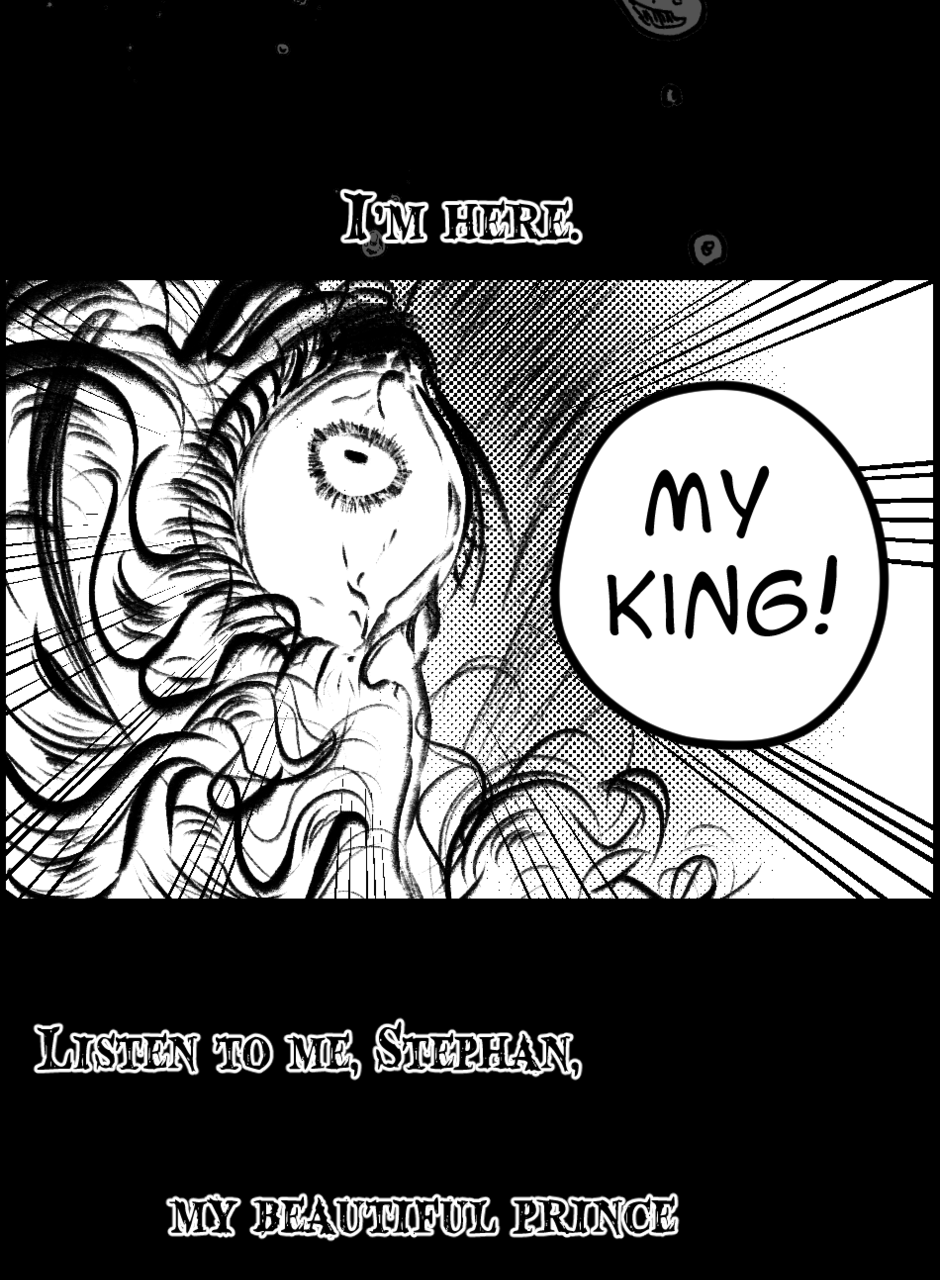 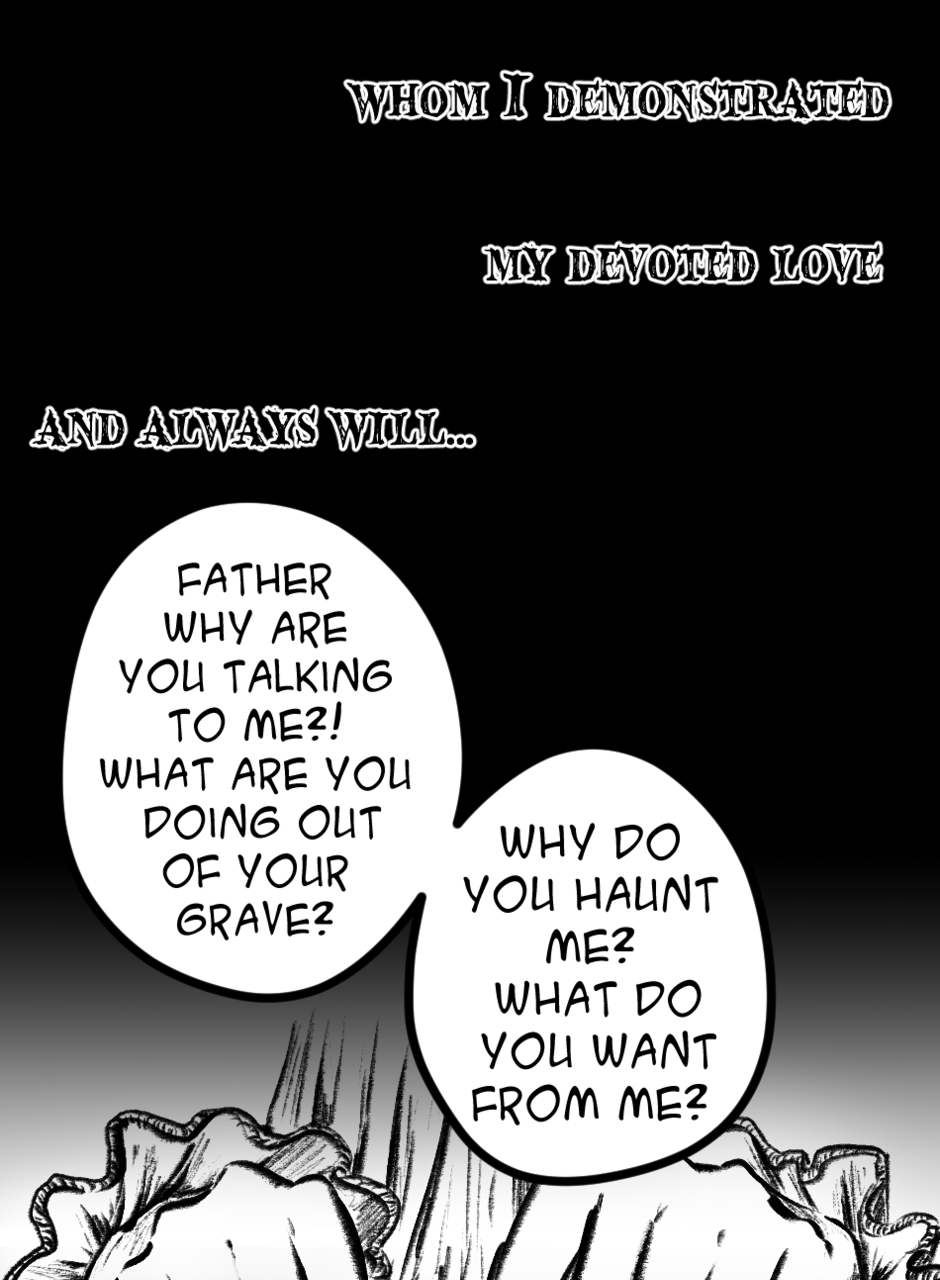 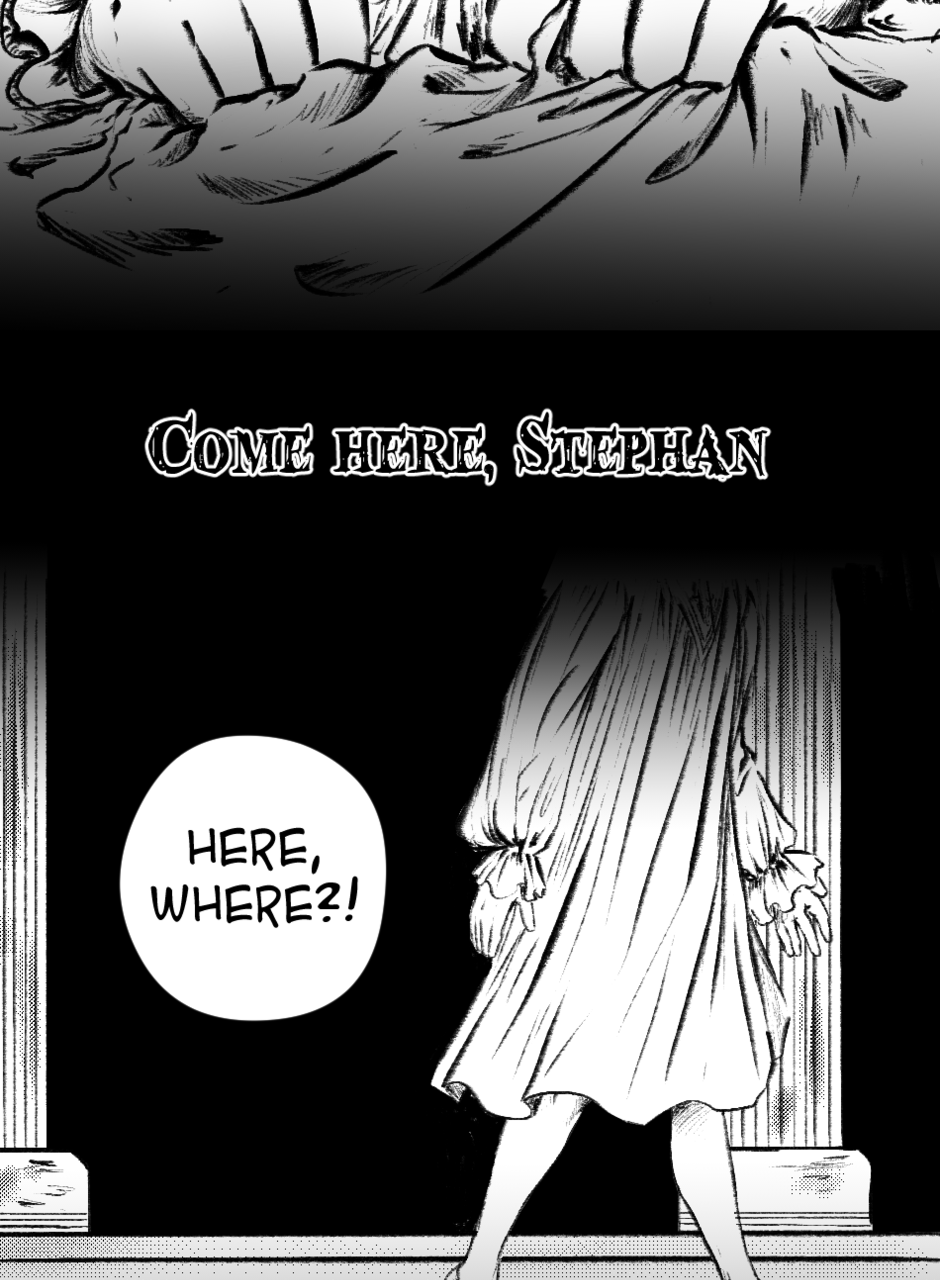 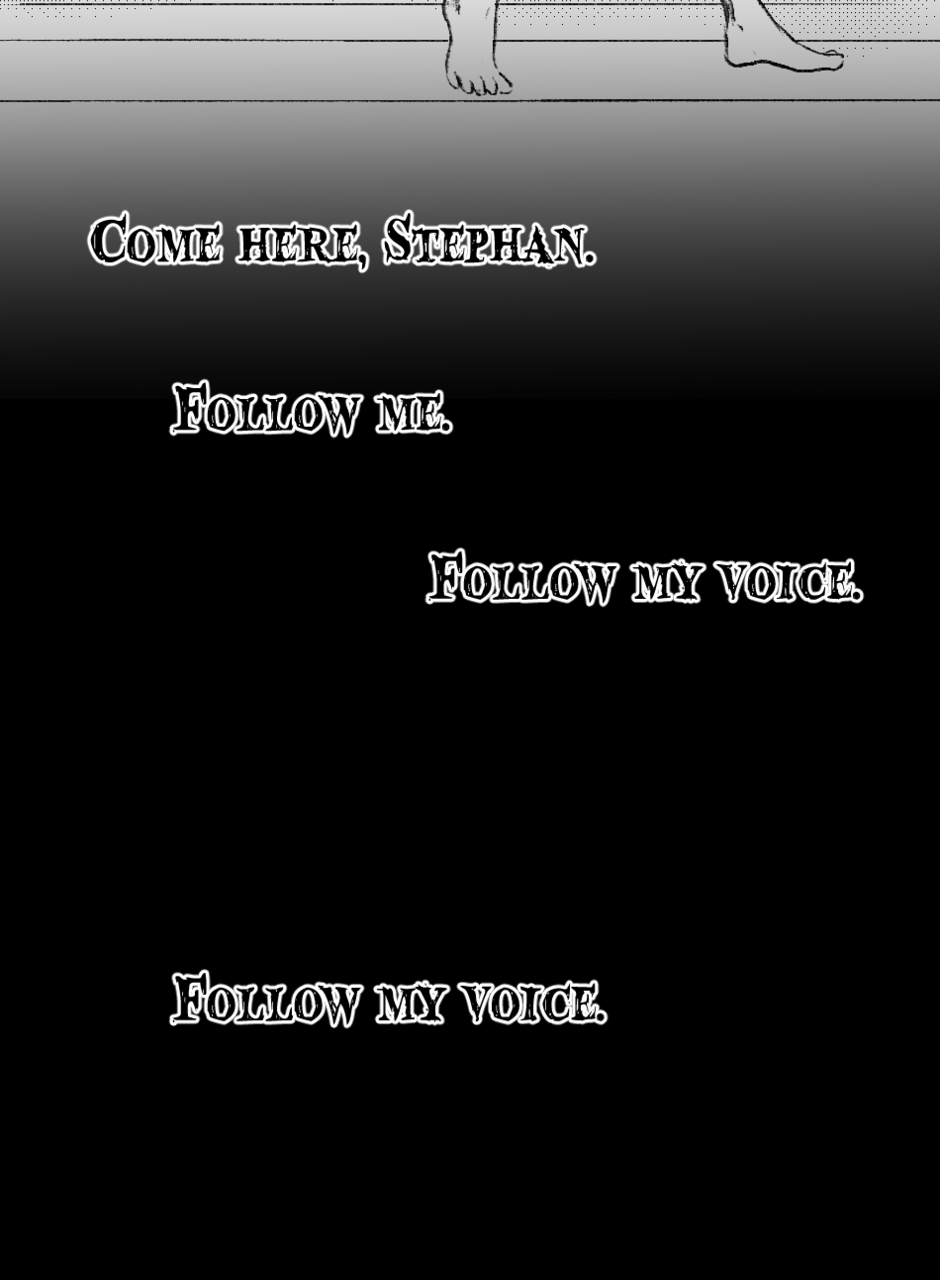 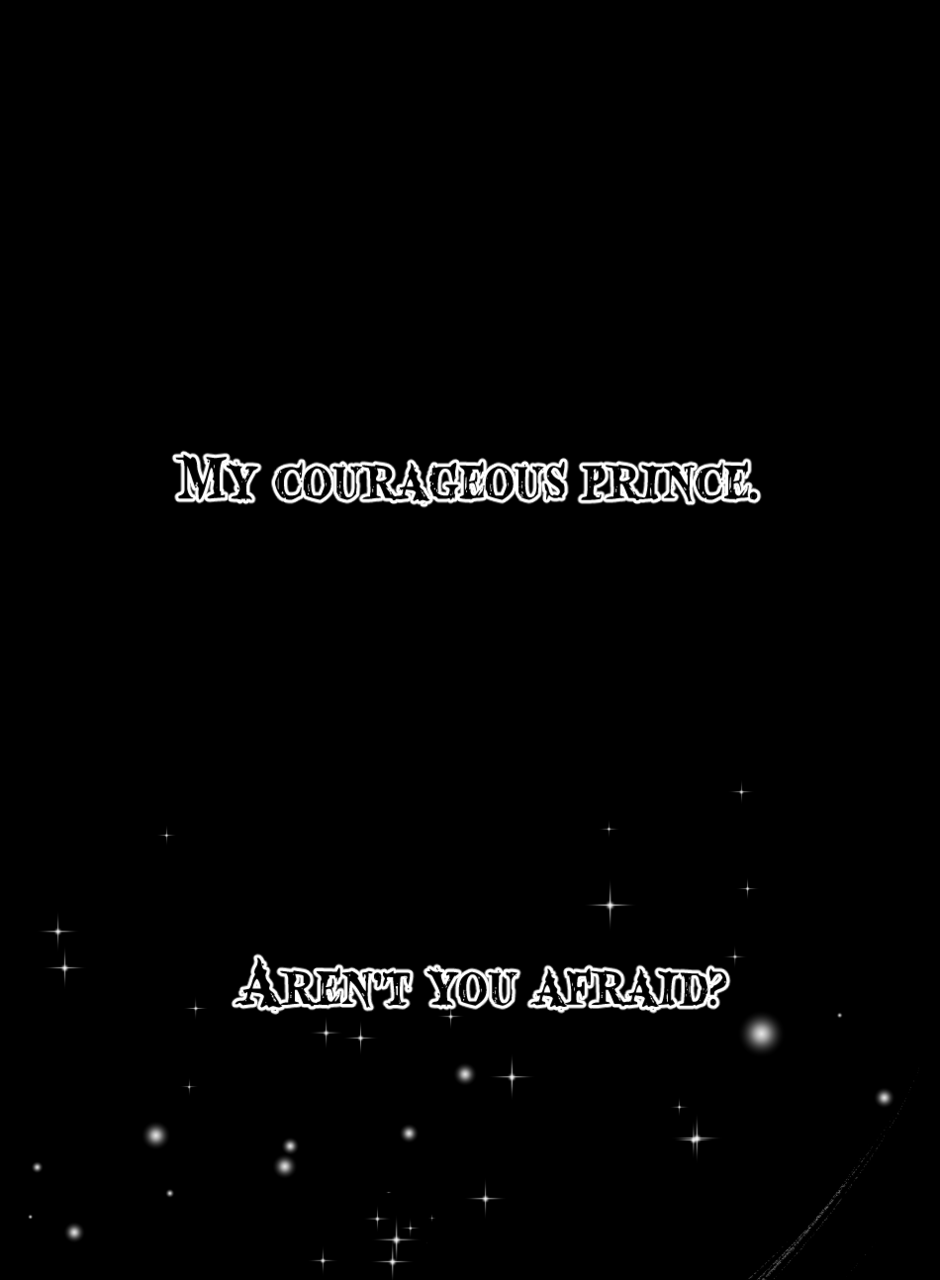 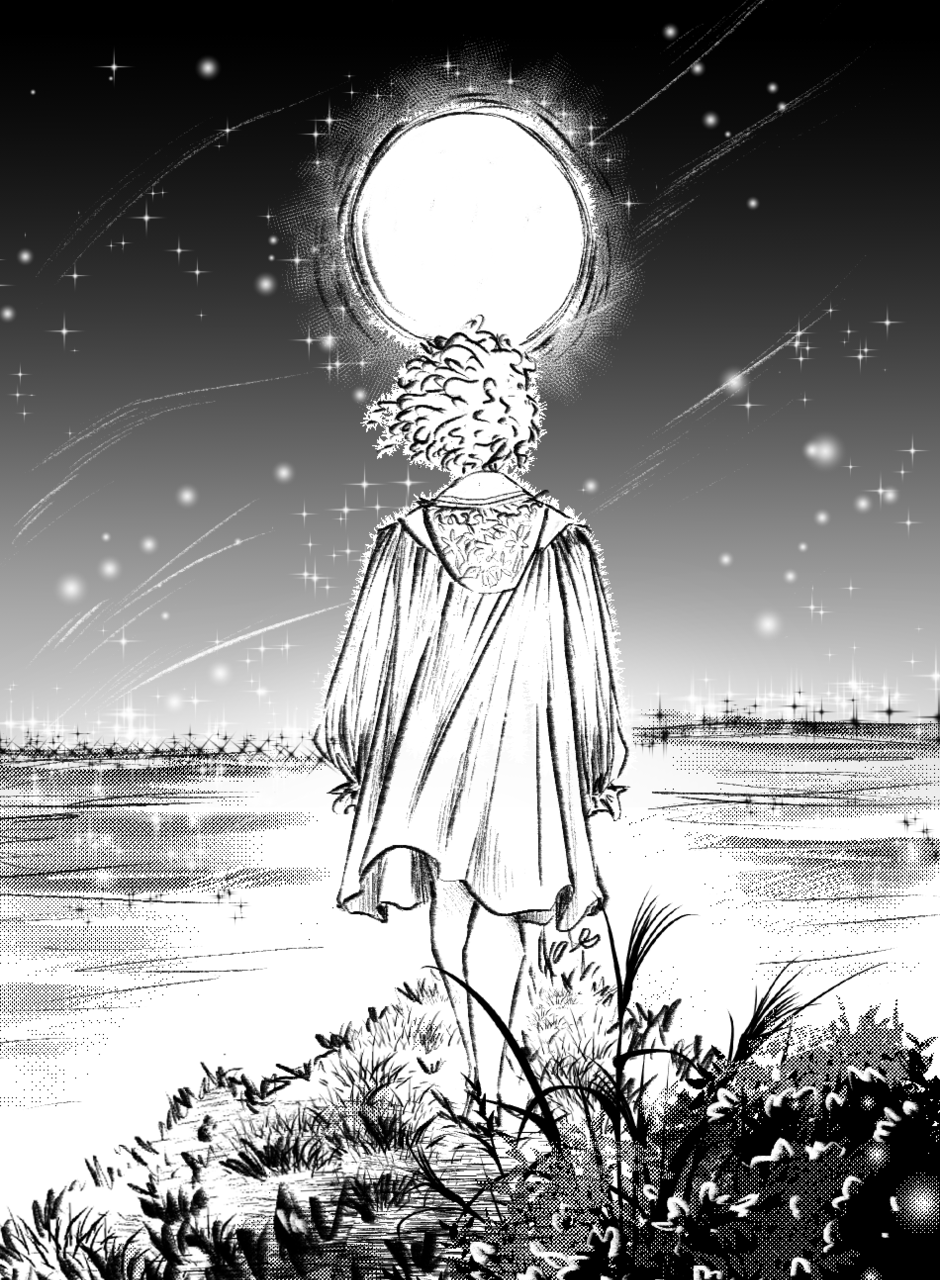 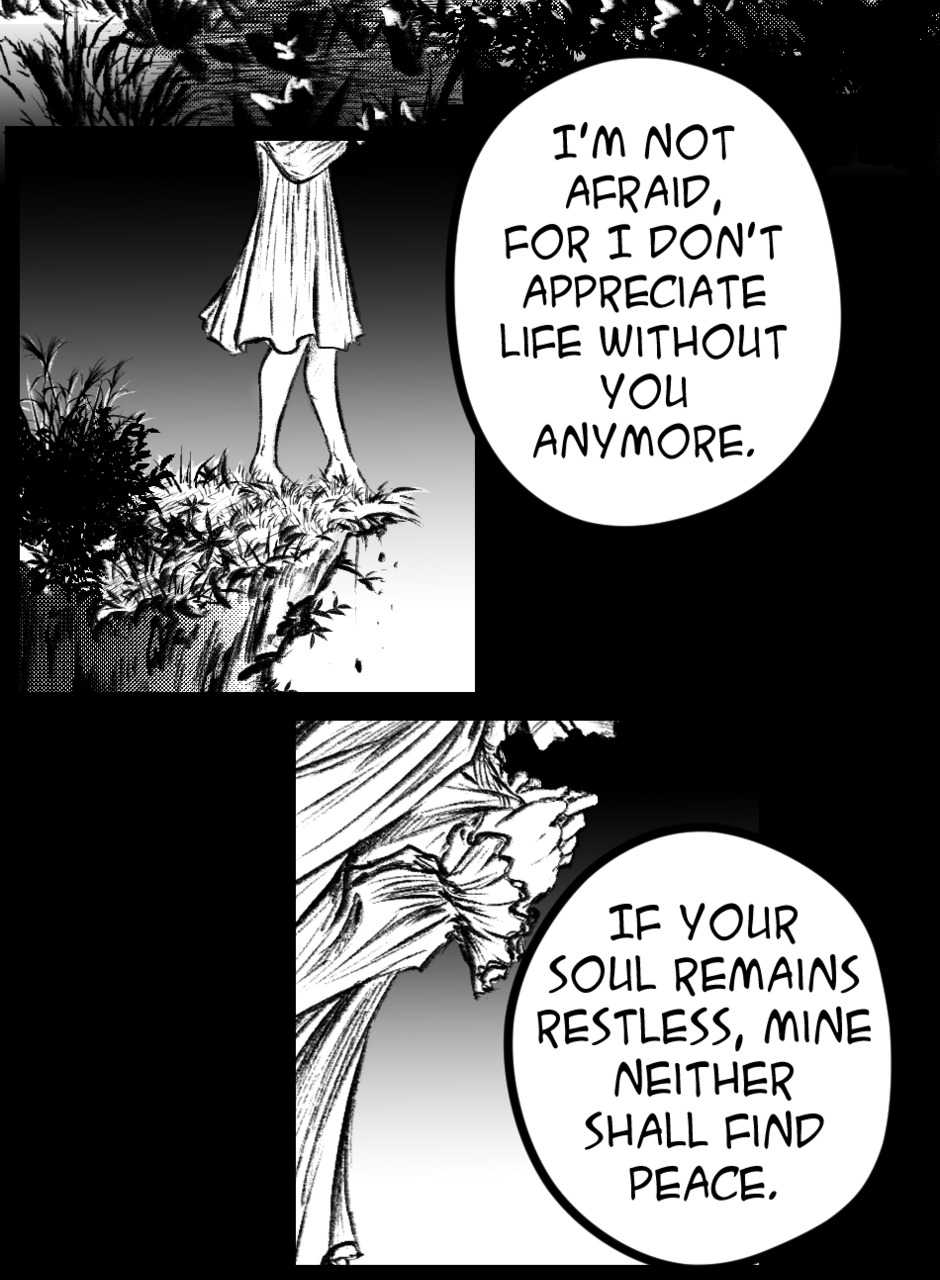 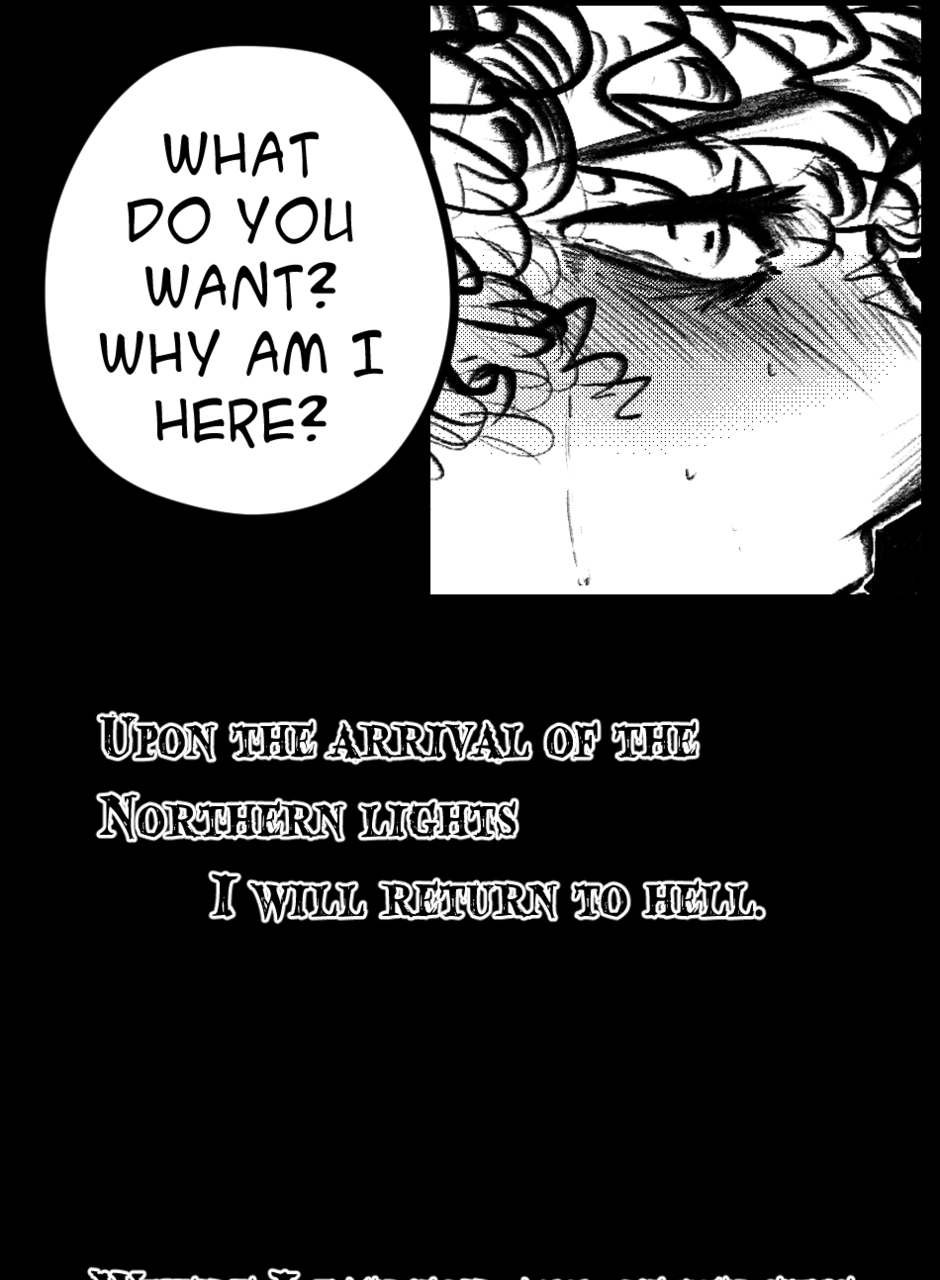 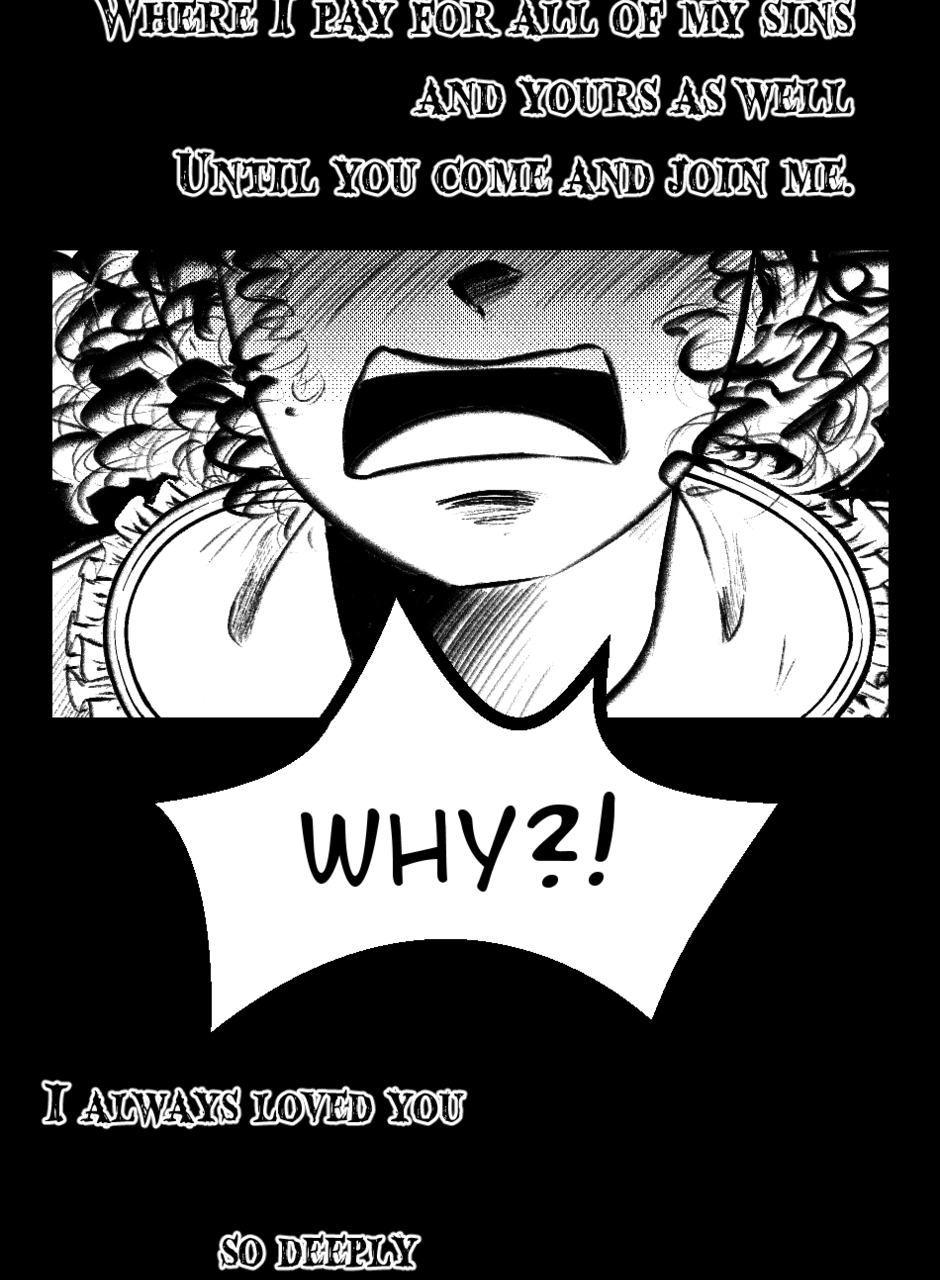 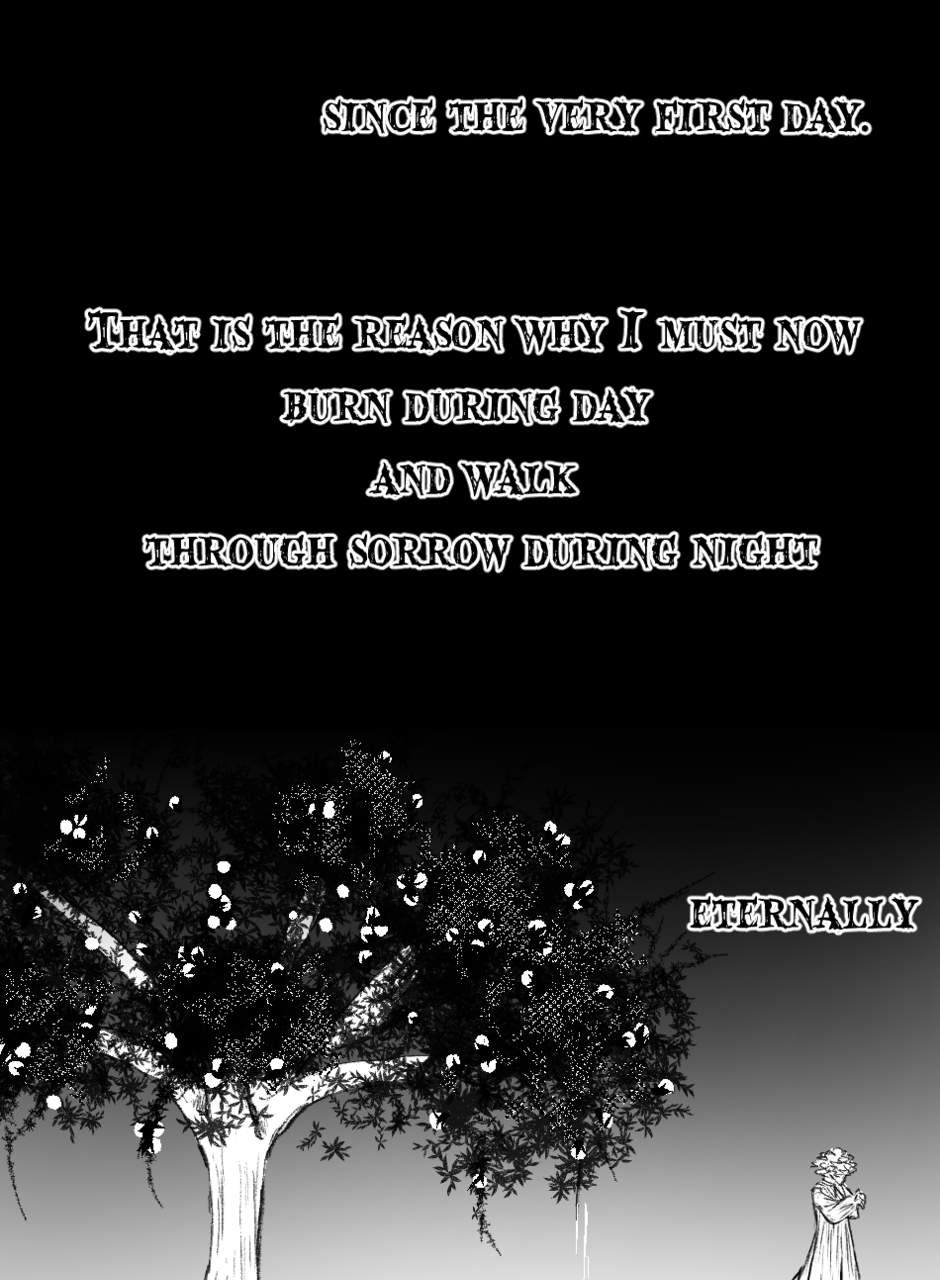 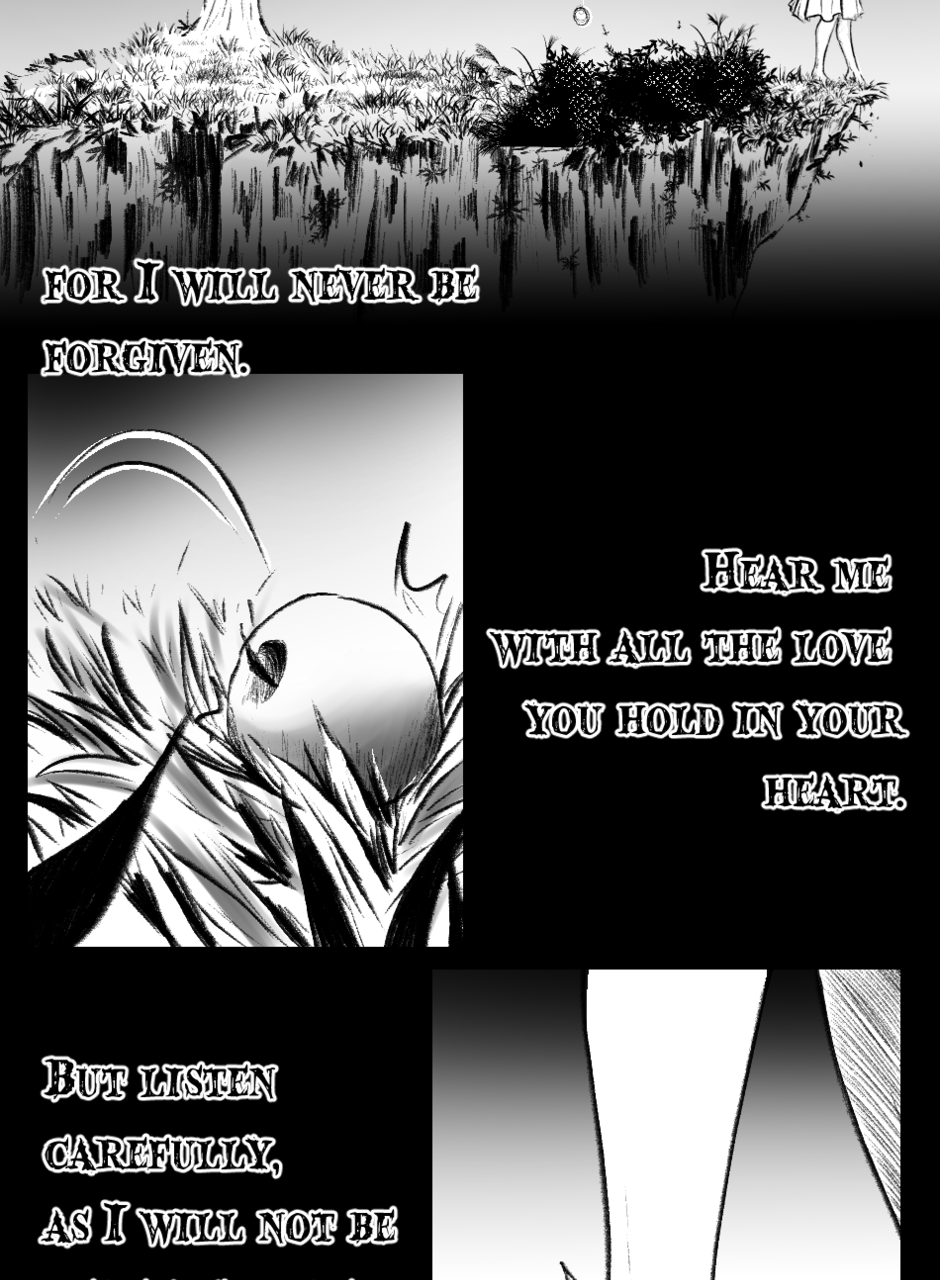 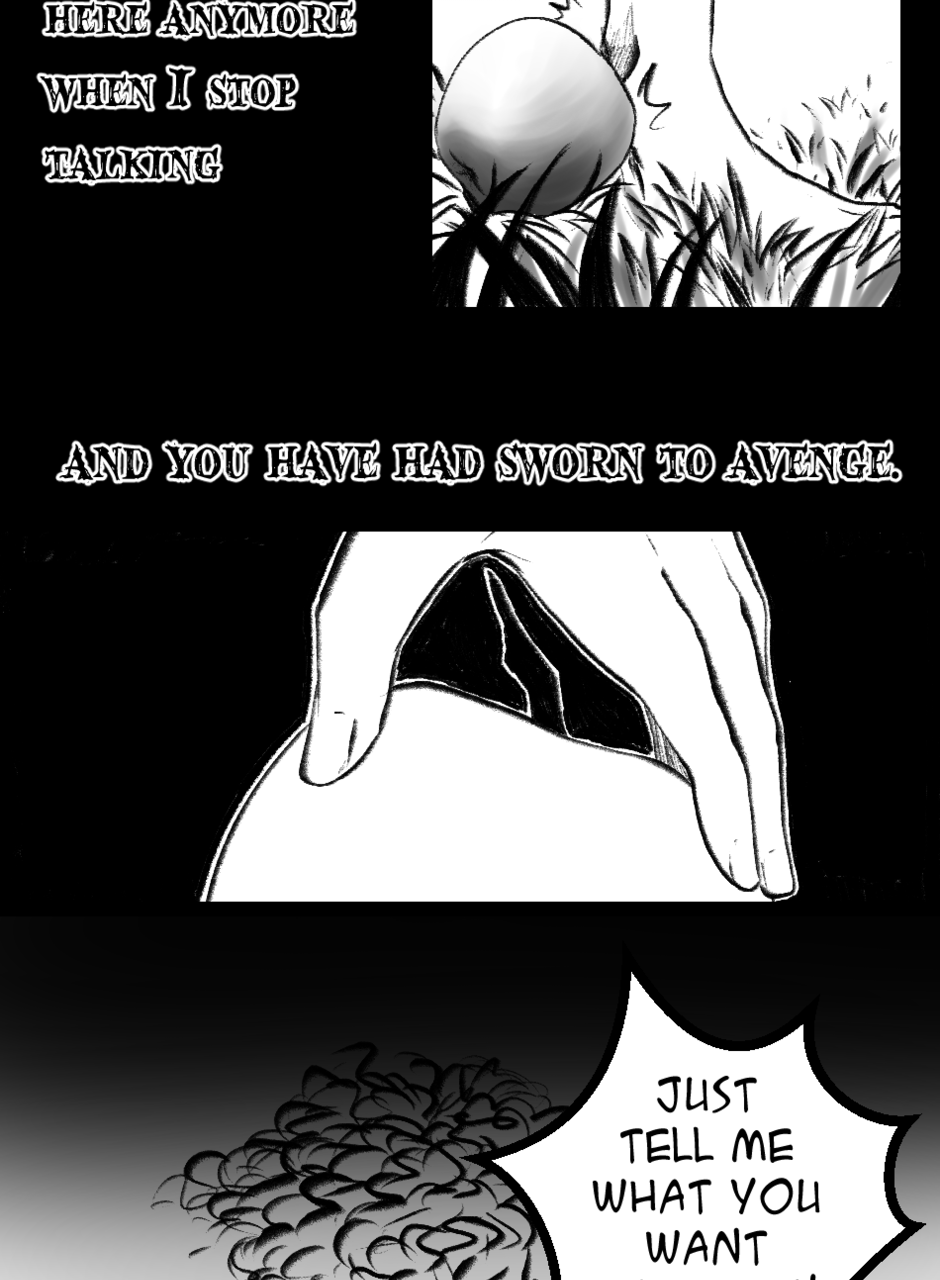 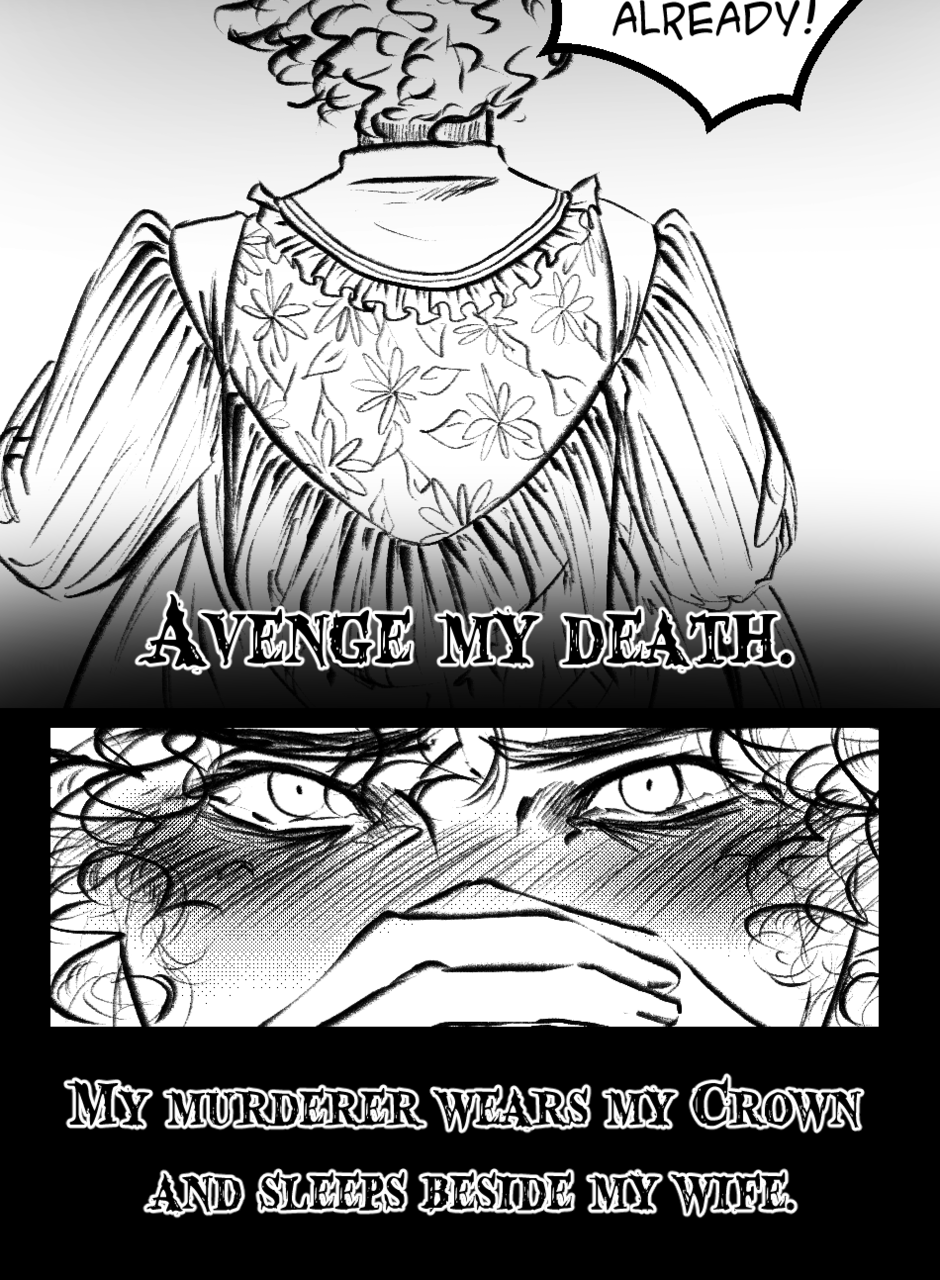 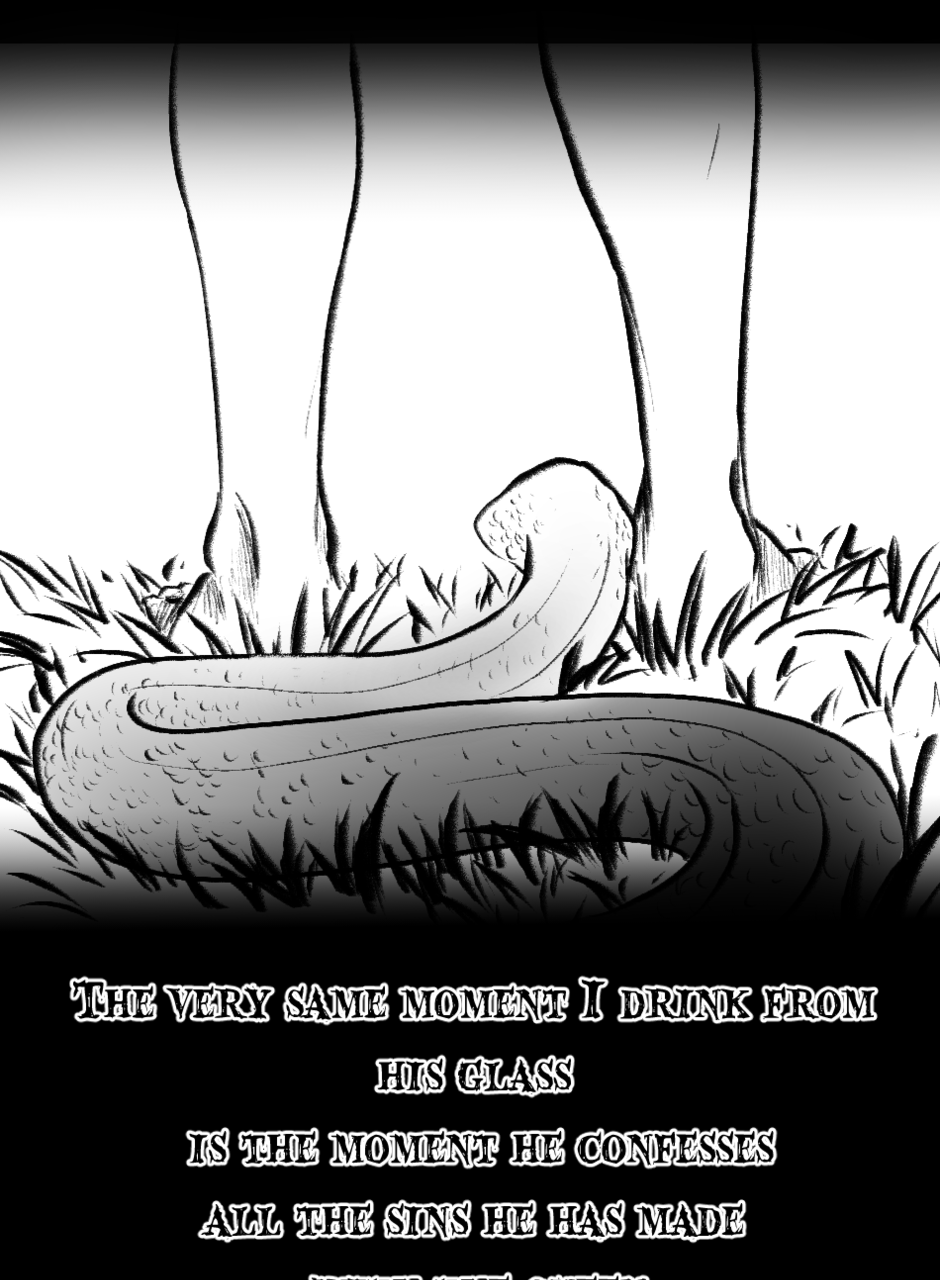 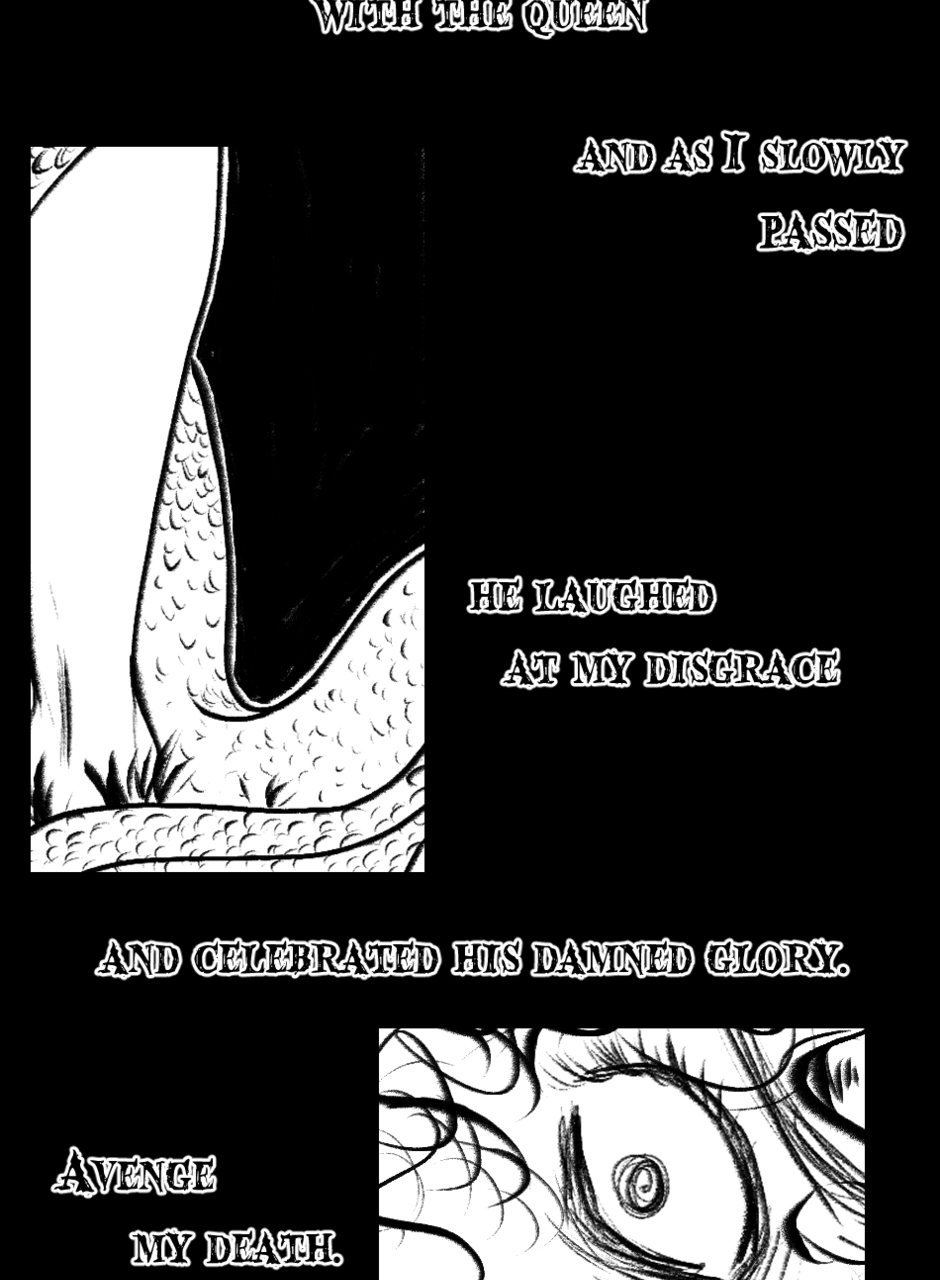 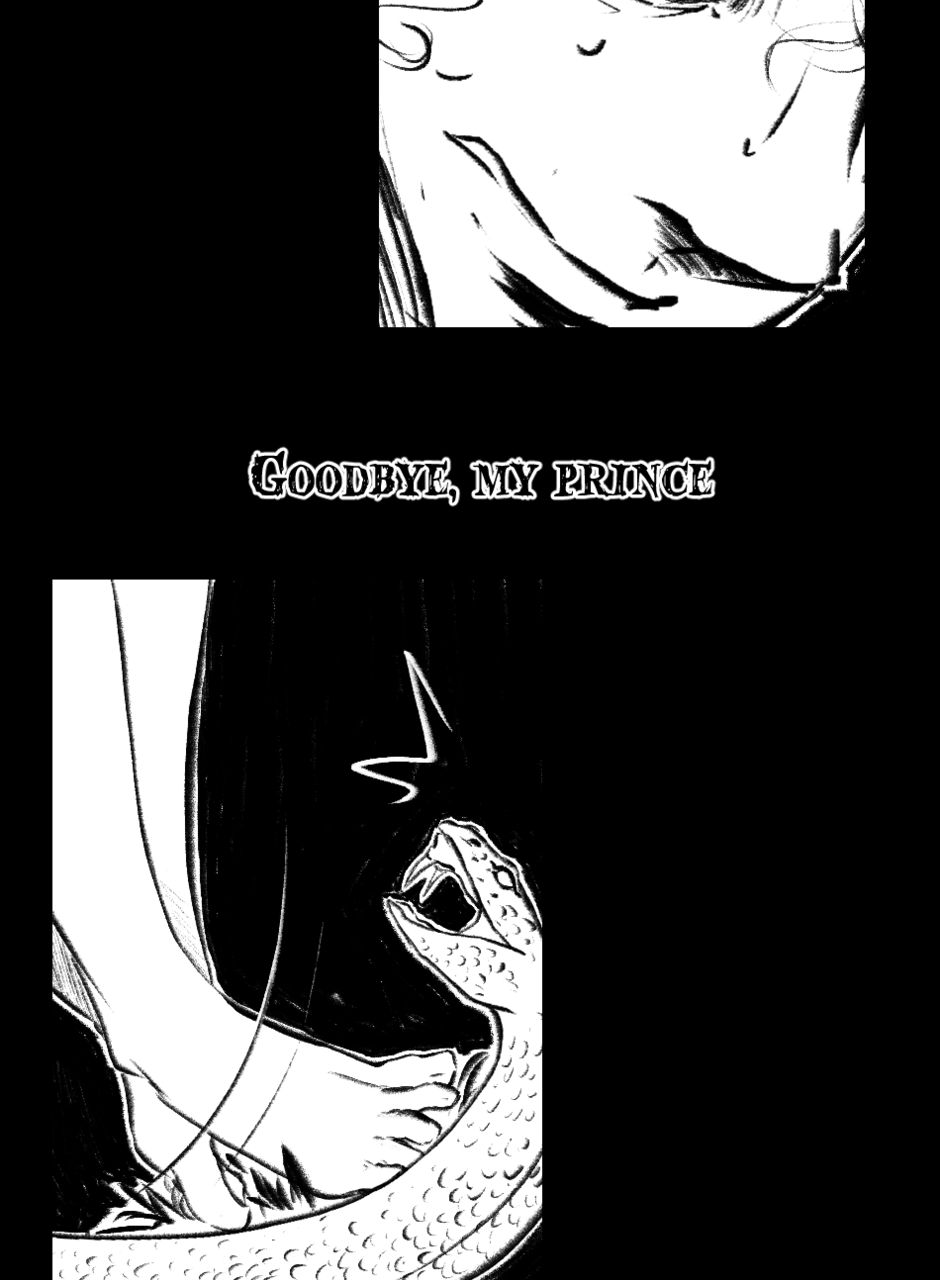 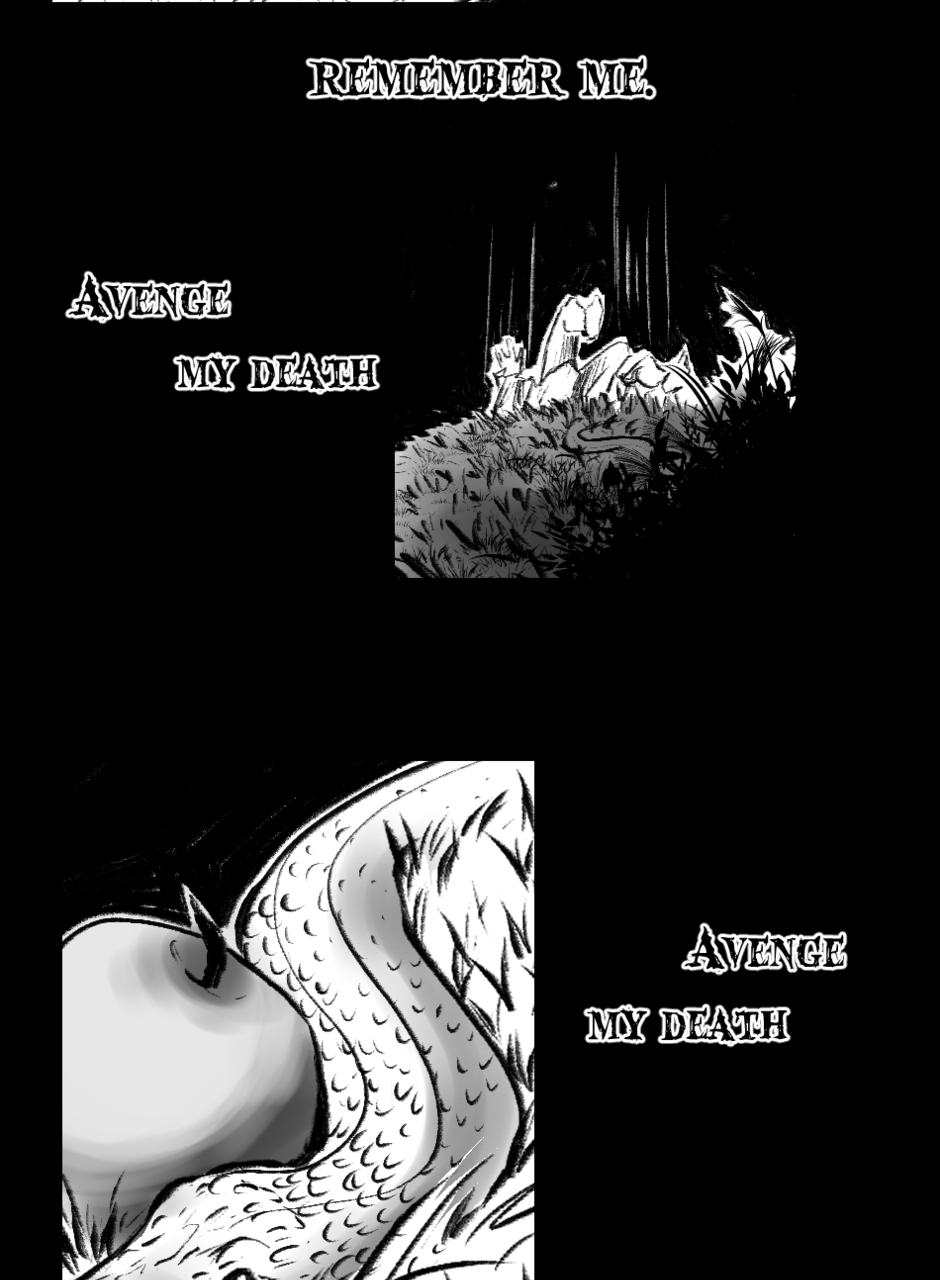 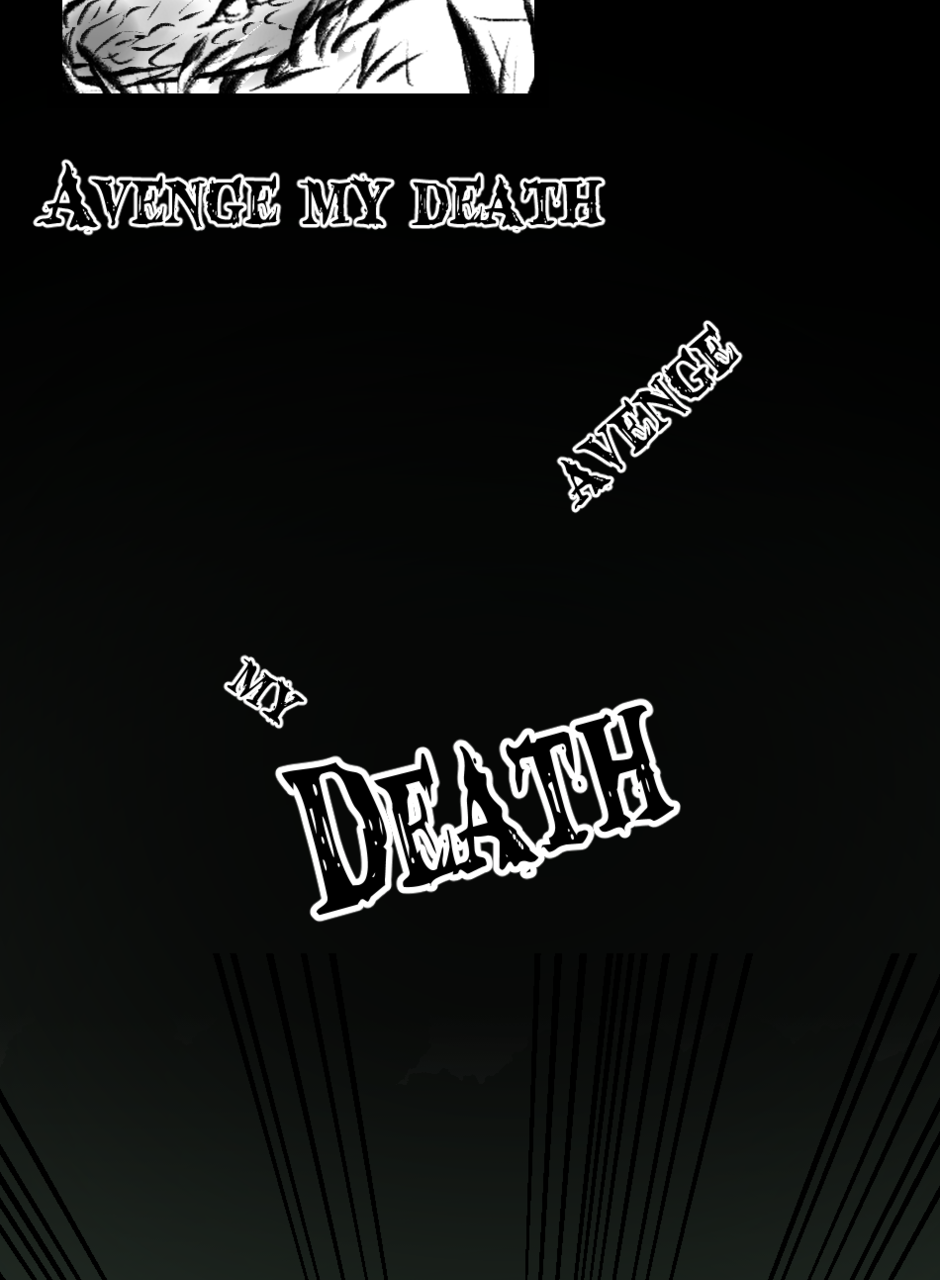 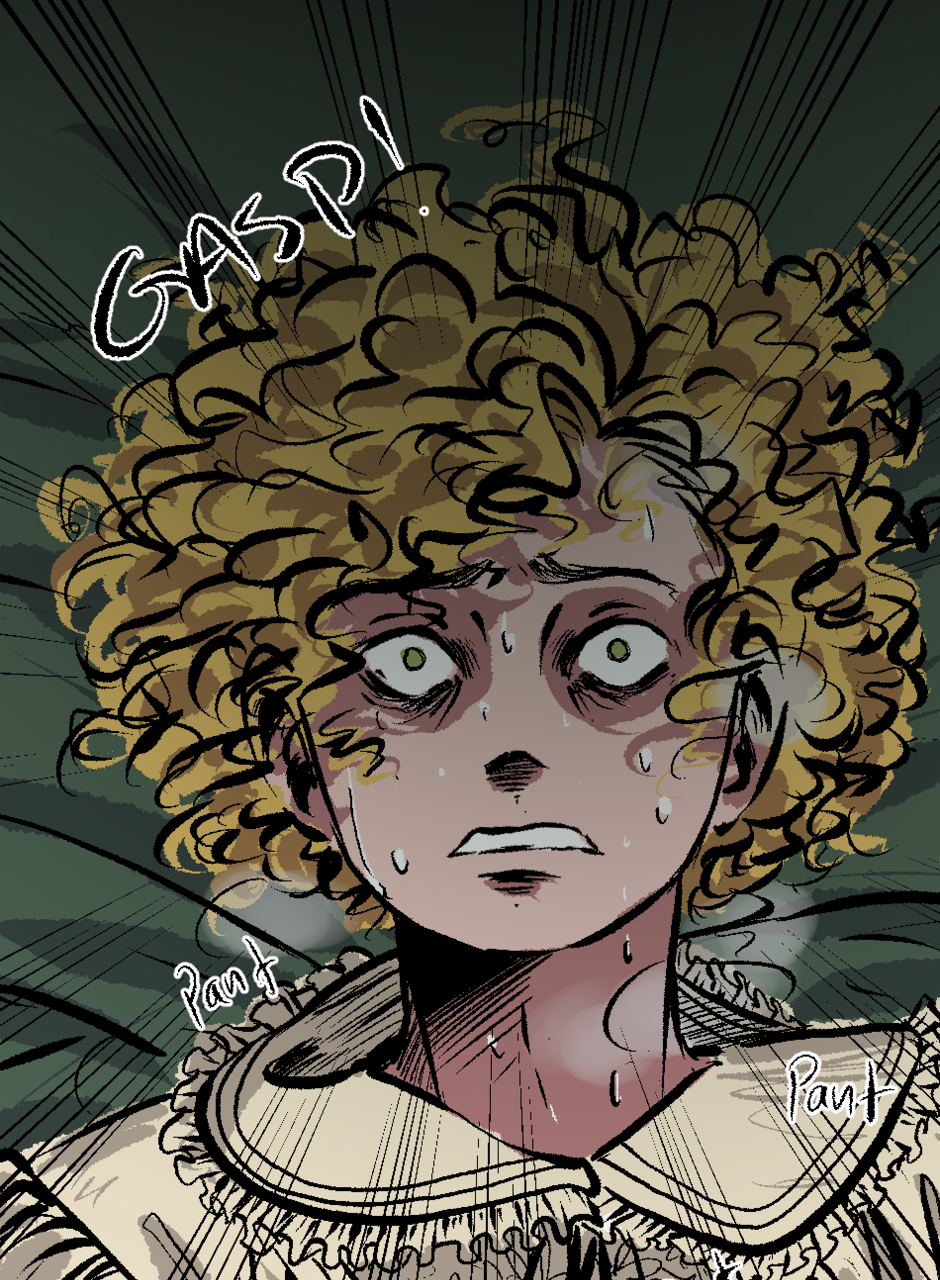 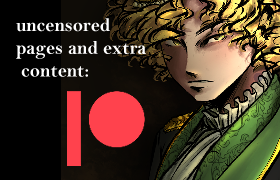 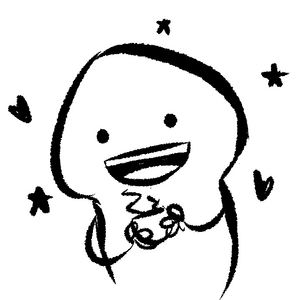 I'm glad to be back with a new comic, I hope you like it!!!! please let me know if you like this overture and how do you feel with this new format, its my first time making vertical comic, be kind with me!!!!

the comic look grate so far im looking forward to it! 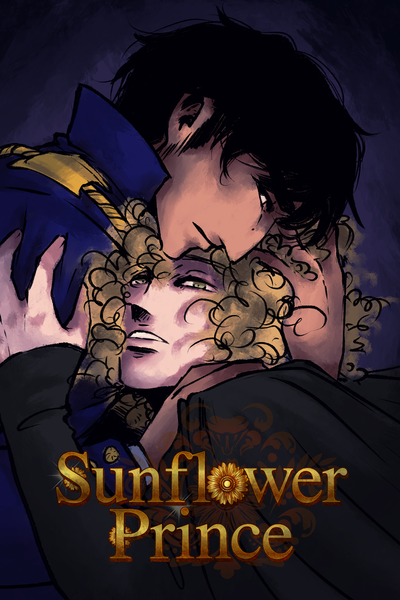 Everybody fears Prince Stephan. He is hated or repudiated, at least inside the castle.
Jacob did not know about that until he is summoned by Stephan as his bodyguard, and also sees a young man haunted by specters. One in particular does not let him rest and demands that he unearth the biggest intrigue that exists in the palace.
Inspired by Hamlet, Sunflower Prince is a story about a prince who lives sunk into the abyss, a guard who is forced to accompany him in the darkness and a conspiracy that needs sacrifices to be uncovered. 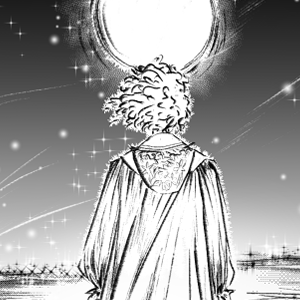