Swinging For The Other Team 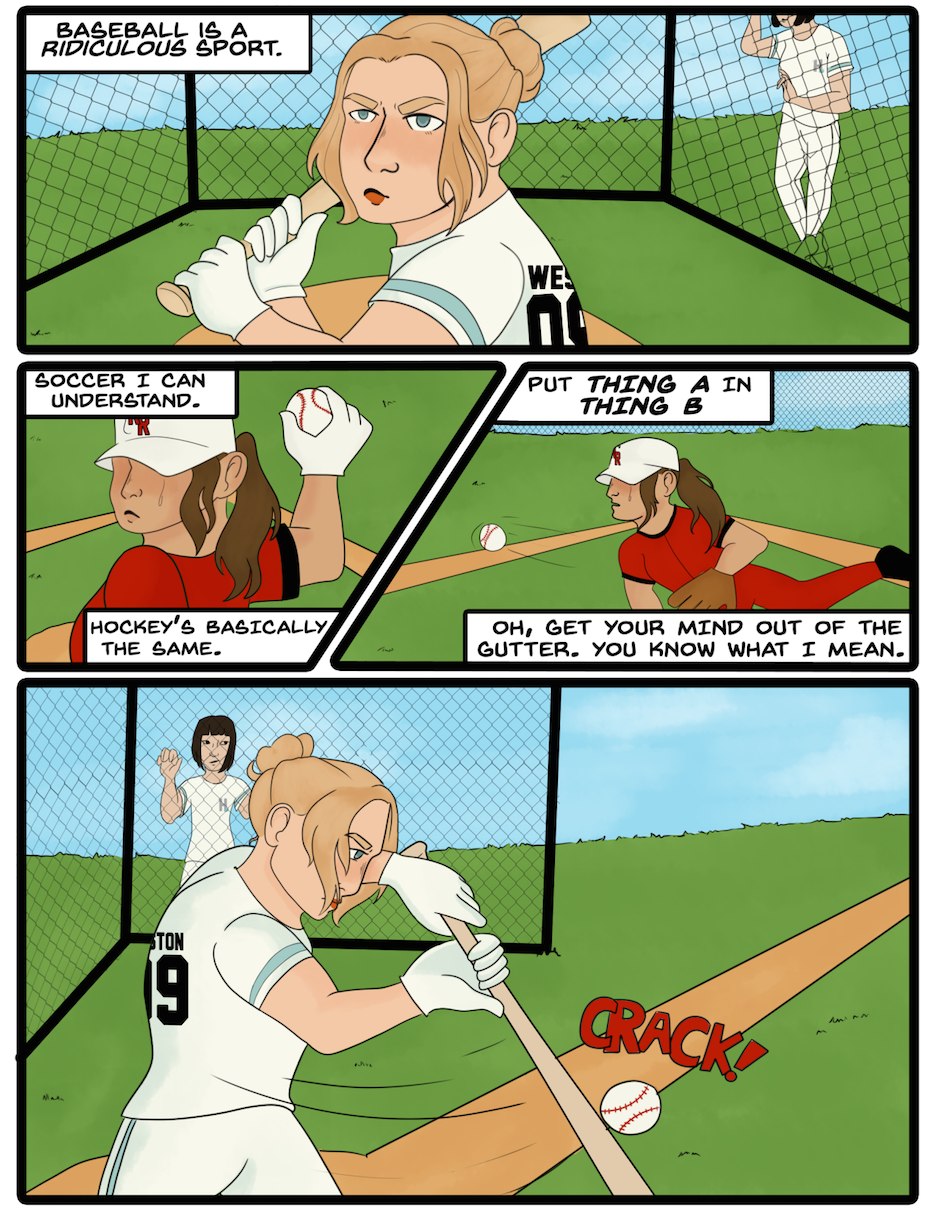 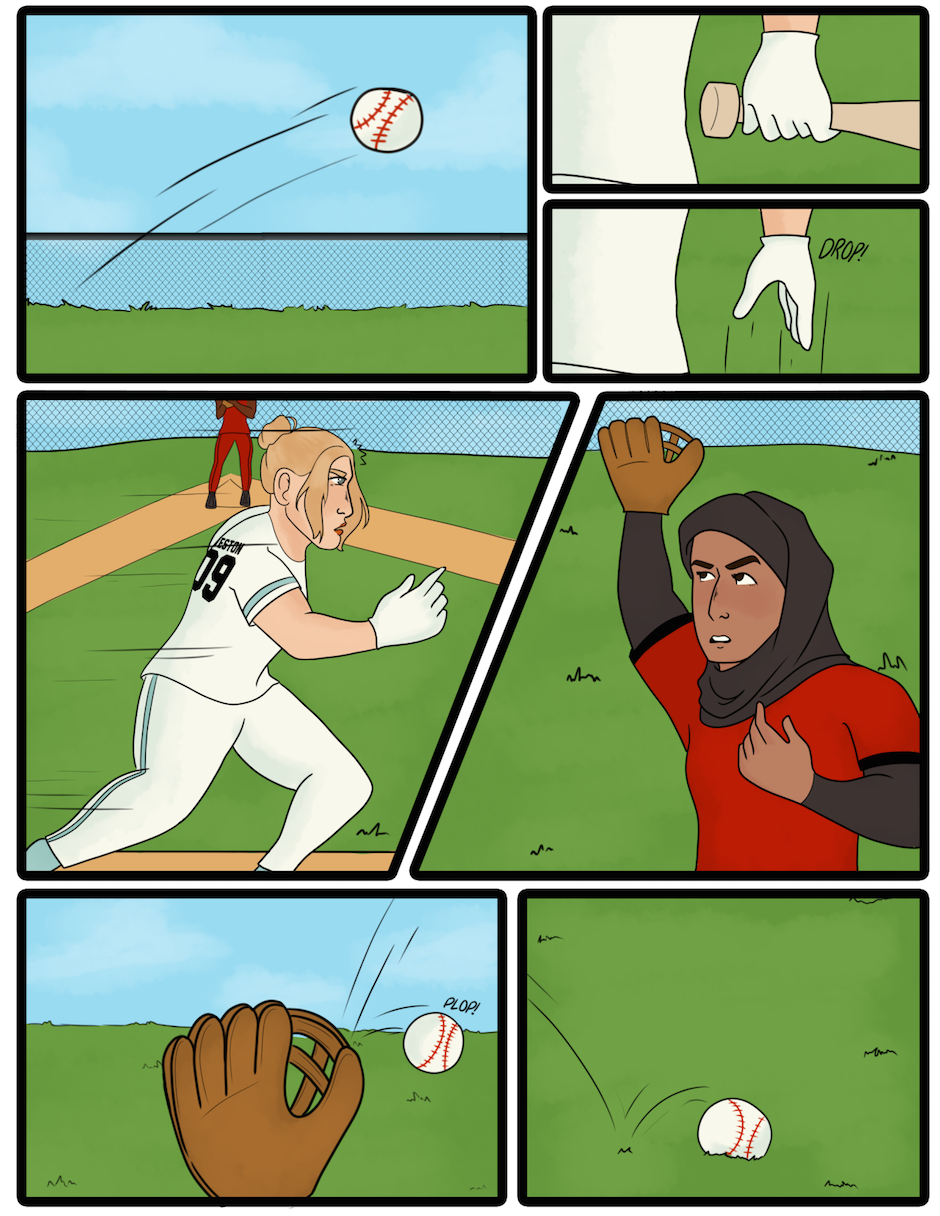 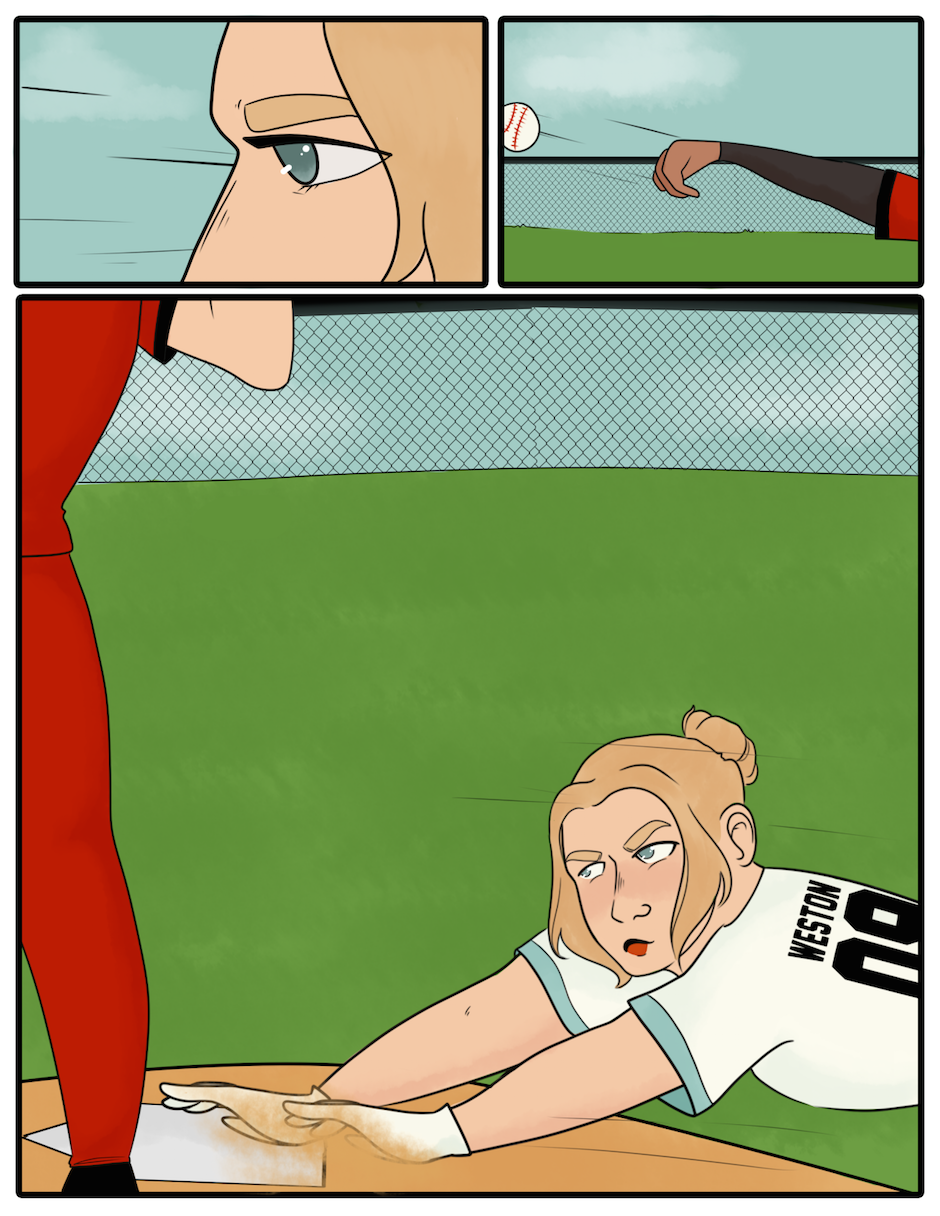 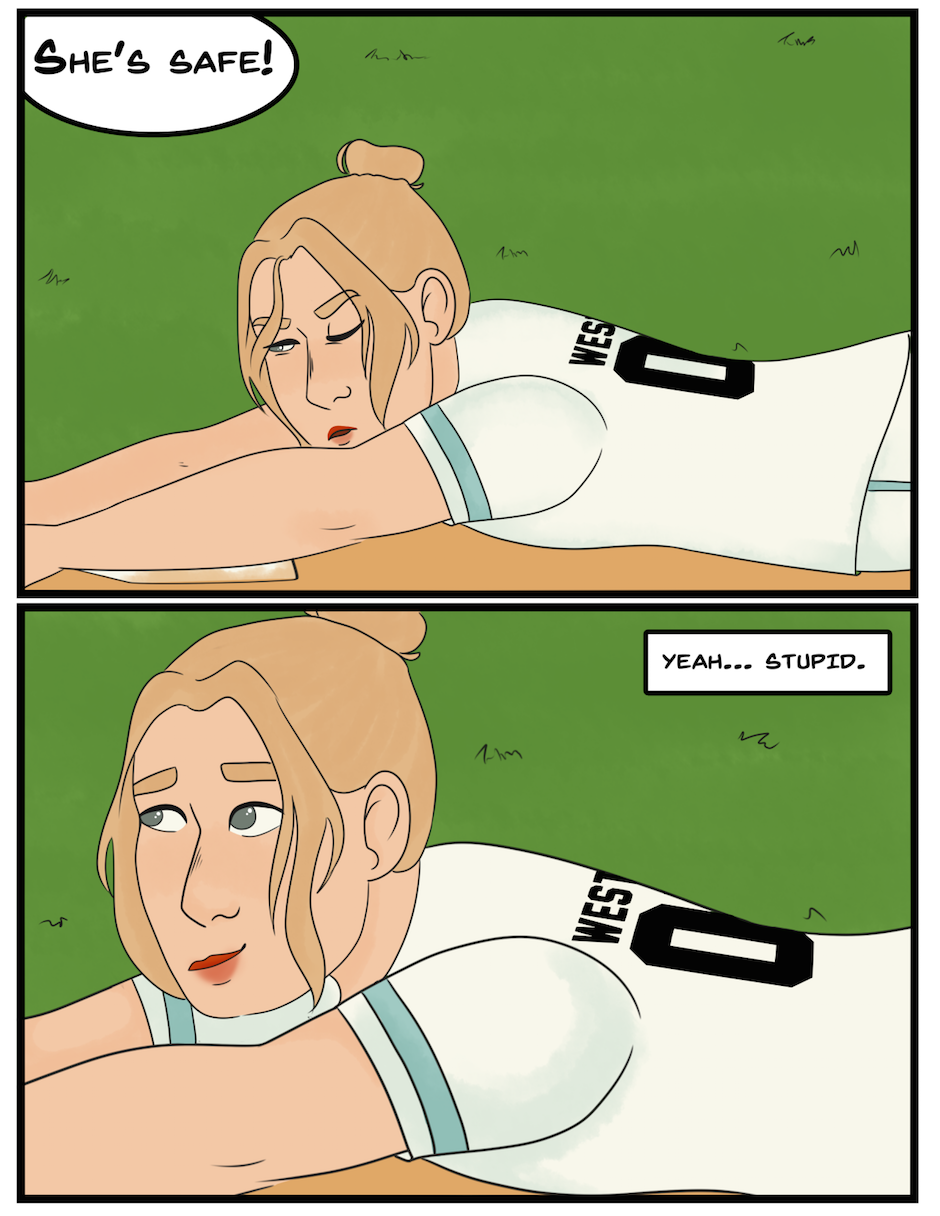 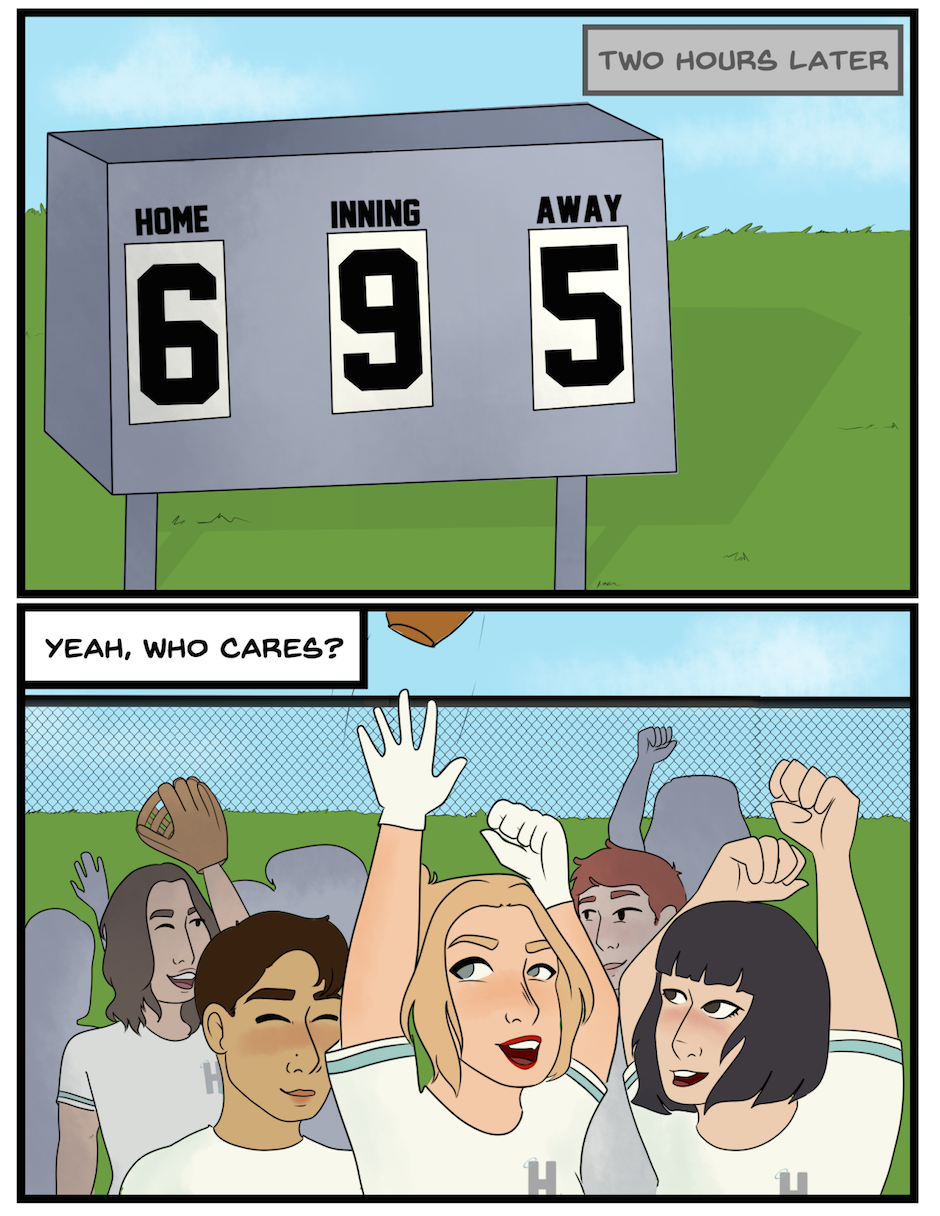 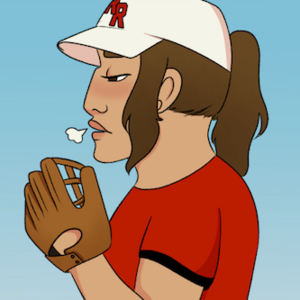 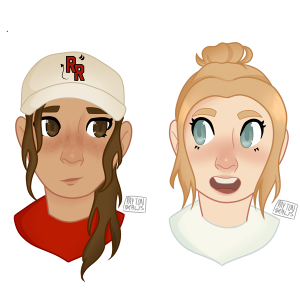 Swinging For The Other Team

Amy Weston spent ten years of her life playing softball in Mullins, Ontario. She captained the citywide bantam team to third place at Ontario finals two seasons in a row, making a name for herself as the fiercest young first-basewoman in the province. She was quick, she was tough, and most of all she was smart.

It wasn't really fair to her opponents.

So when Amy's local softball league refused to allow one of her teammates to play, she ditched the sport with no further prompting-- and her team dropped it with her, registering with the town's baseball league and becoming the first all-girl baseball team in the city.

They've got no intention of letting their standings slip, even with a former rival team following them over to the baseball diamond-- and even as Amy realizes she might be falling for one of her biggest competitors.
Subscribe 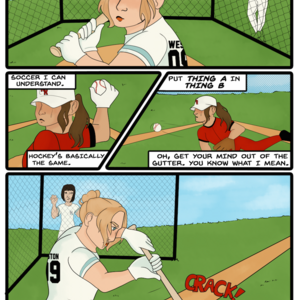