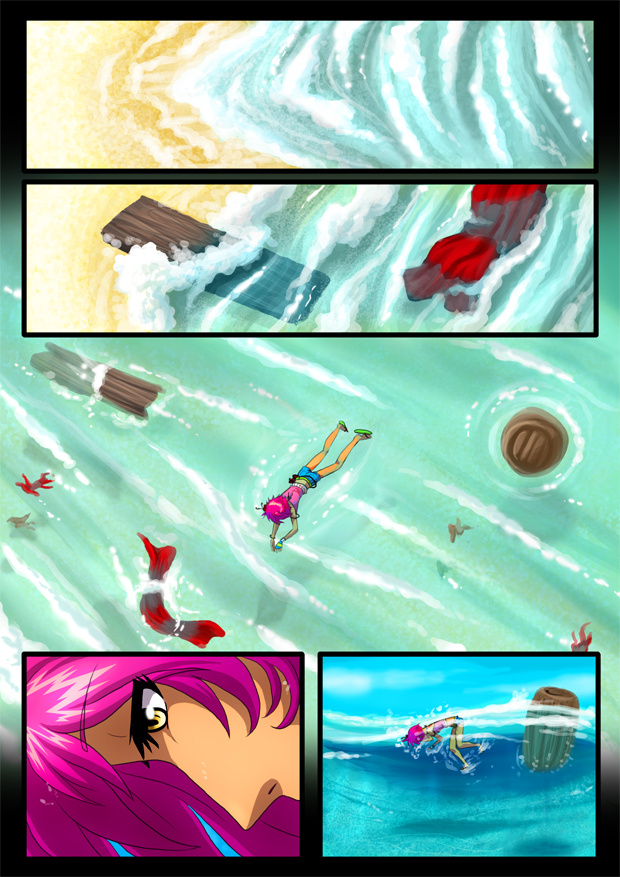 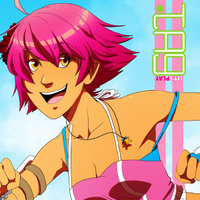 Welcome to TAG! I look forward to catching up here on Tapastic, I'll be uploading a page a day until we are up to date. This comic has been running since 2011and although it's had its hiccups, I've really enjoyed it - so I hope my new readers do too! 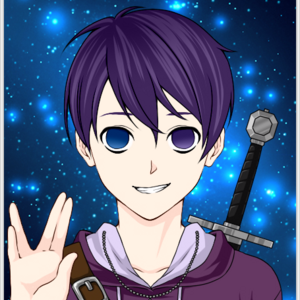 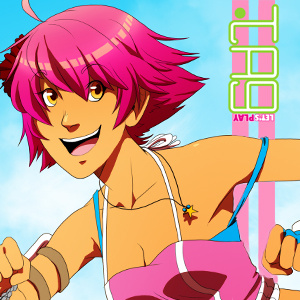 After inadvertently becoming ensnared in the phenomenon known as The Authority Game, Micki Morris has just one month to fight her way to the top and keep her promise! Follow her on the sunny island of Kailani as she meets new friends and tries to undo the damage done by a heartless King. 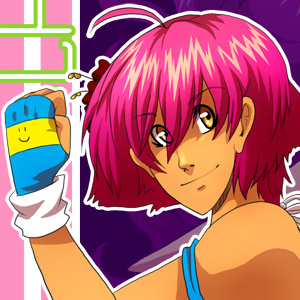