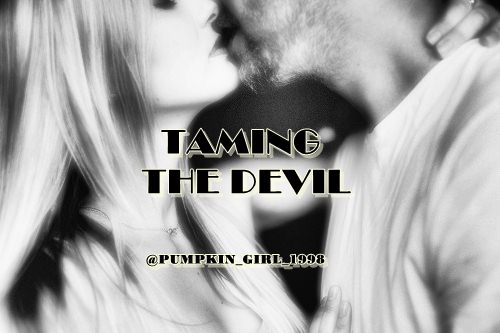 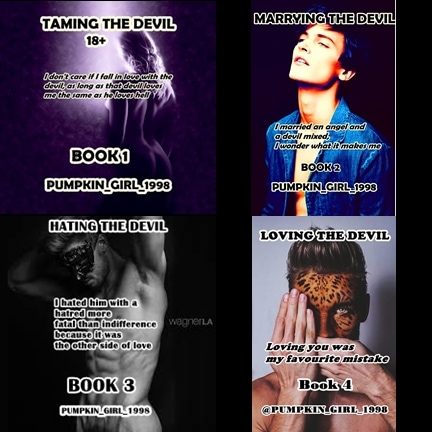 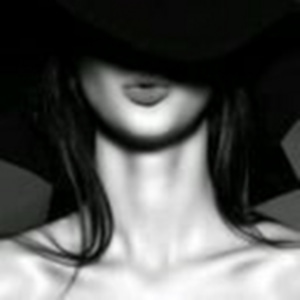 Things never go the way we want them, especially in my life. There is a rare occurrence for things to go my way. I can't even remember the last time fate was on my side....umm...I think when I was 10 or something ... maybe.

Take for example now, when I was supposed to have a nice relaxing hot bath forgetting my daily shit what am I doing?

Oh sorry, how rude of me, let me introduce myself: I am Adriana Watson and I'm carrying (more like pulling ) a hunk double my size *cries silently *. 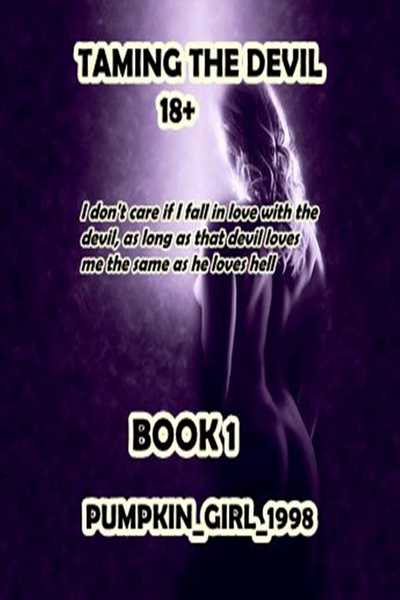 "I don't care if I fall in love with the devil,
as long as that devil loves me the same as he loves hell"

ADRIANA WATSON
An ordinary woman with an obsession for sweets never knew what she was bringing herself when she helped an injured man that night. In spite of the warning bells ringing in her head, she invited the devil in her life.

DAMIEN de MARCELLO
King of the underworld
Along with his four brothers known as 'THE DEVIL BROTHERS', he ruled the entire underworld.
They showed no mercy to anyone, they were ruthless killers.

Damien had thought that the little red organ in his chest had died a long time ago, then why did it start beating again when this devourable lady came into his life.

"AHH......DAMIEN", I moaned as another wave of pleasure passed over me. I was on cloud nine. The room was filled with my cries of pleasure and the rustling of the satin sheet beneath me. I was soo close ... just a little...I thought as Damien thrust deeply than ever before.

I came with a loud cry clutching those strong shoulders for dear life.

"You will never leave me I won't allow it ever", he said with ragged breathing

I laughed a little, "You are a devil"

His eyes turned dark as he thrust into me once more earning a gasp from me, 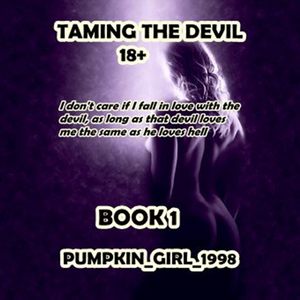