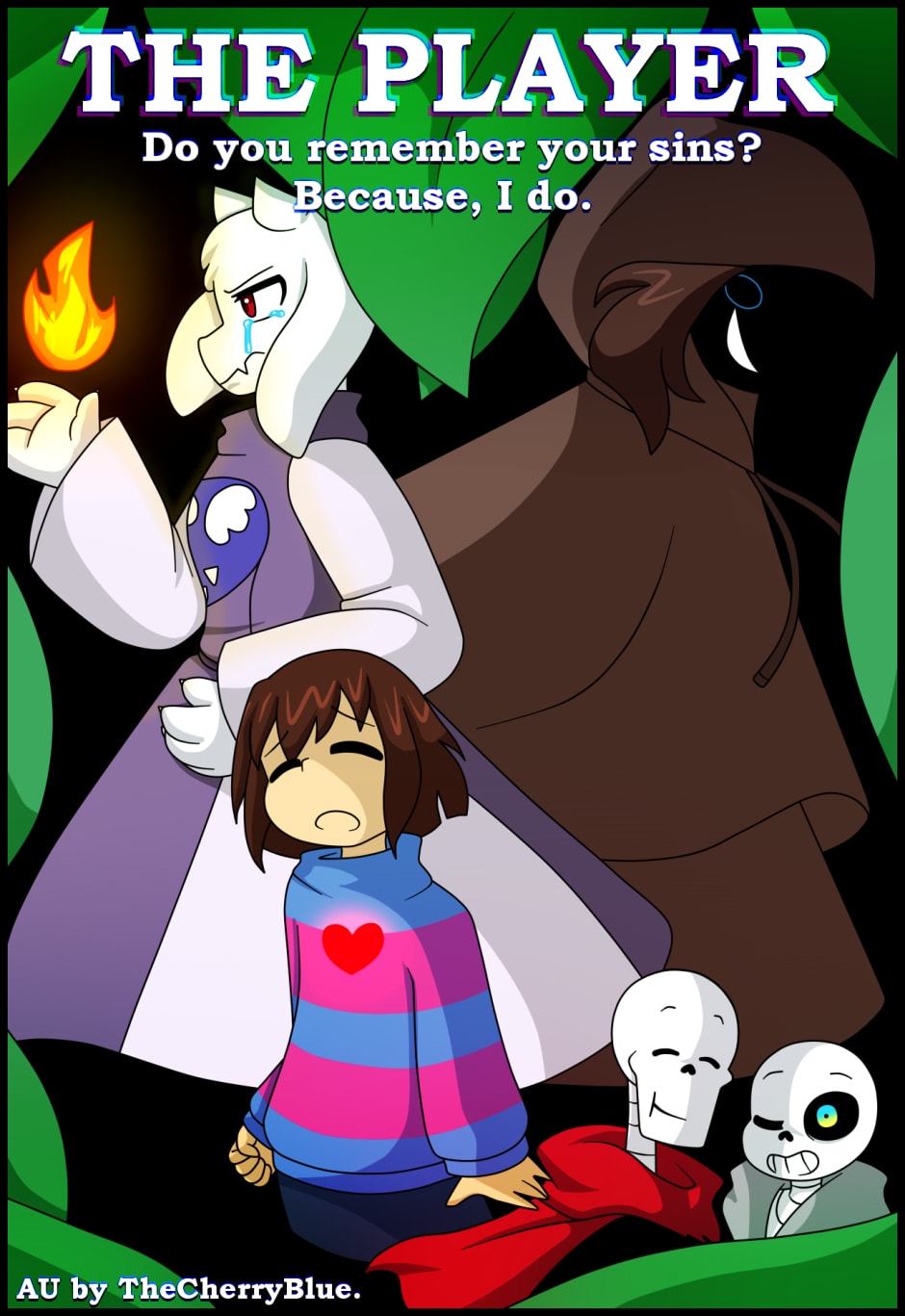 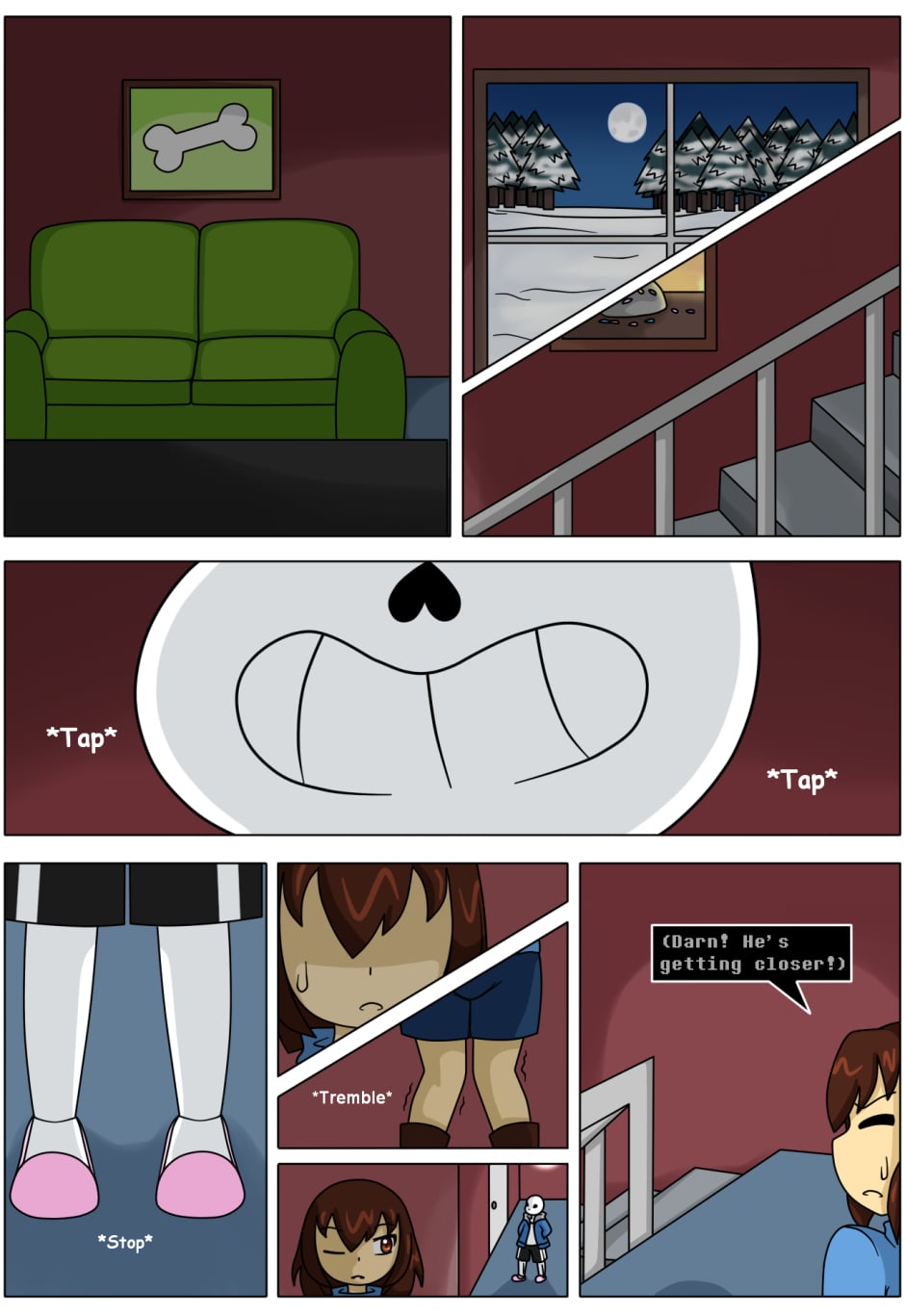 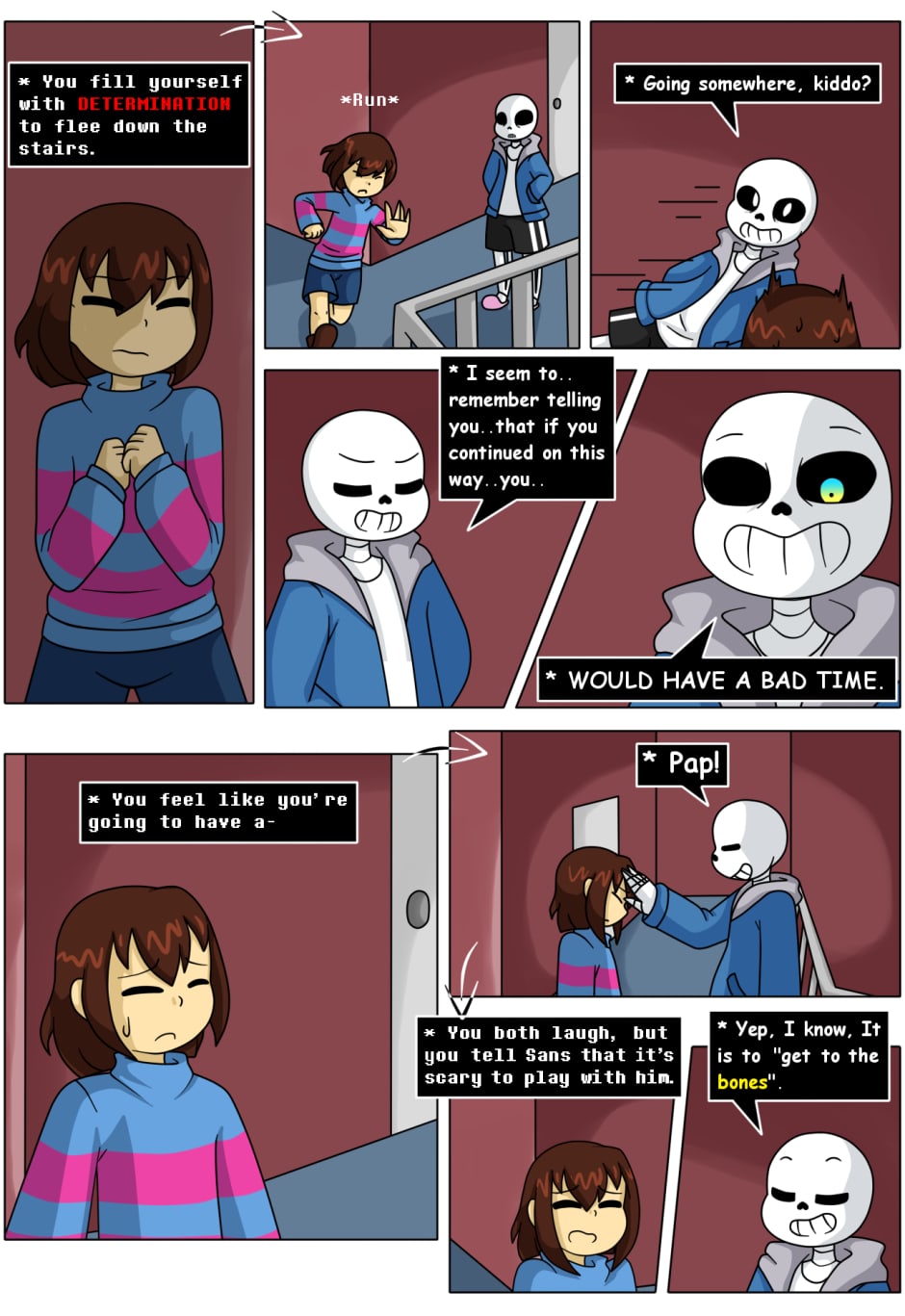 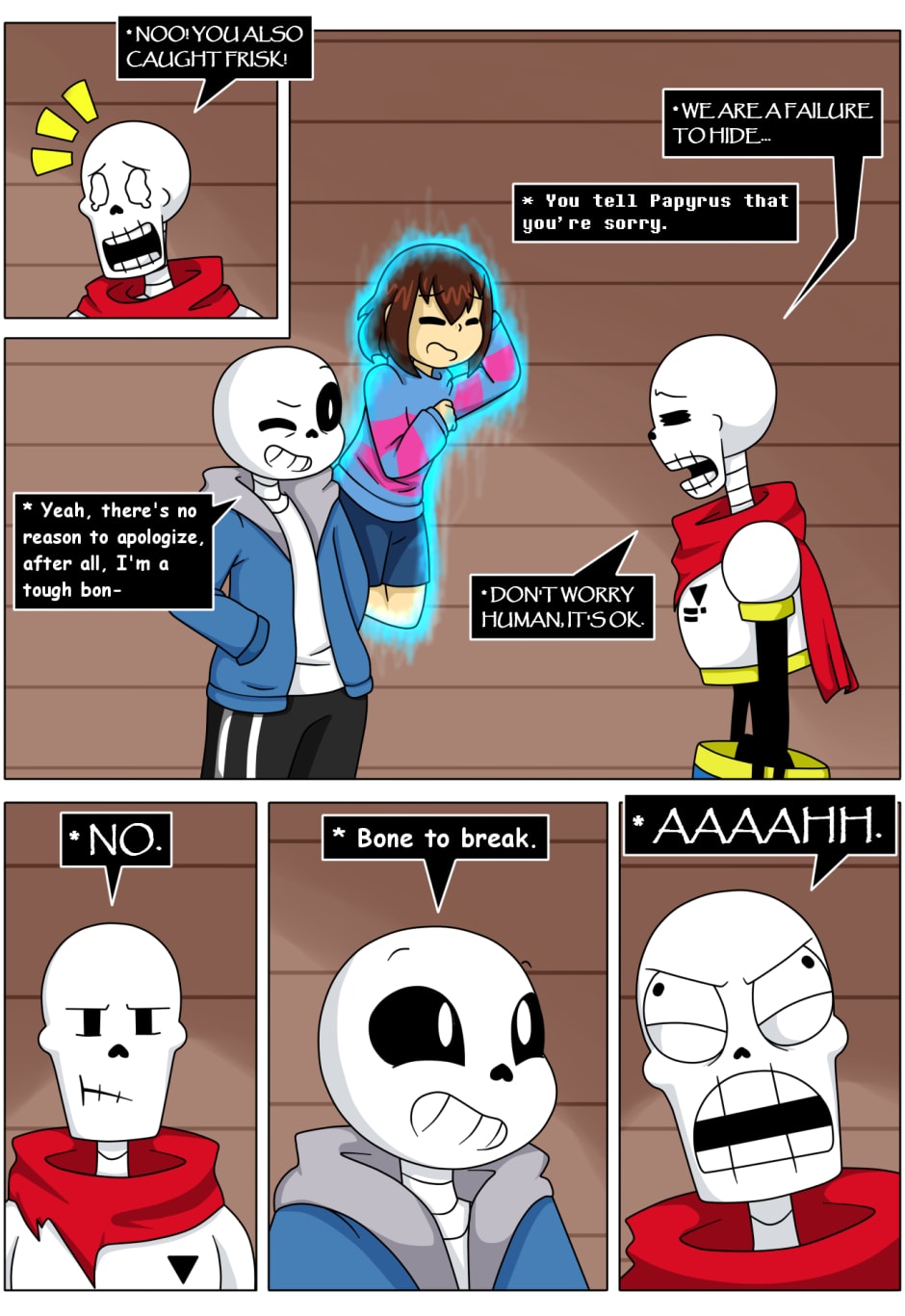 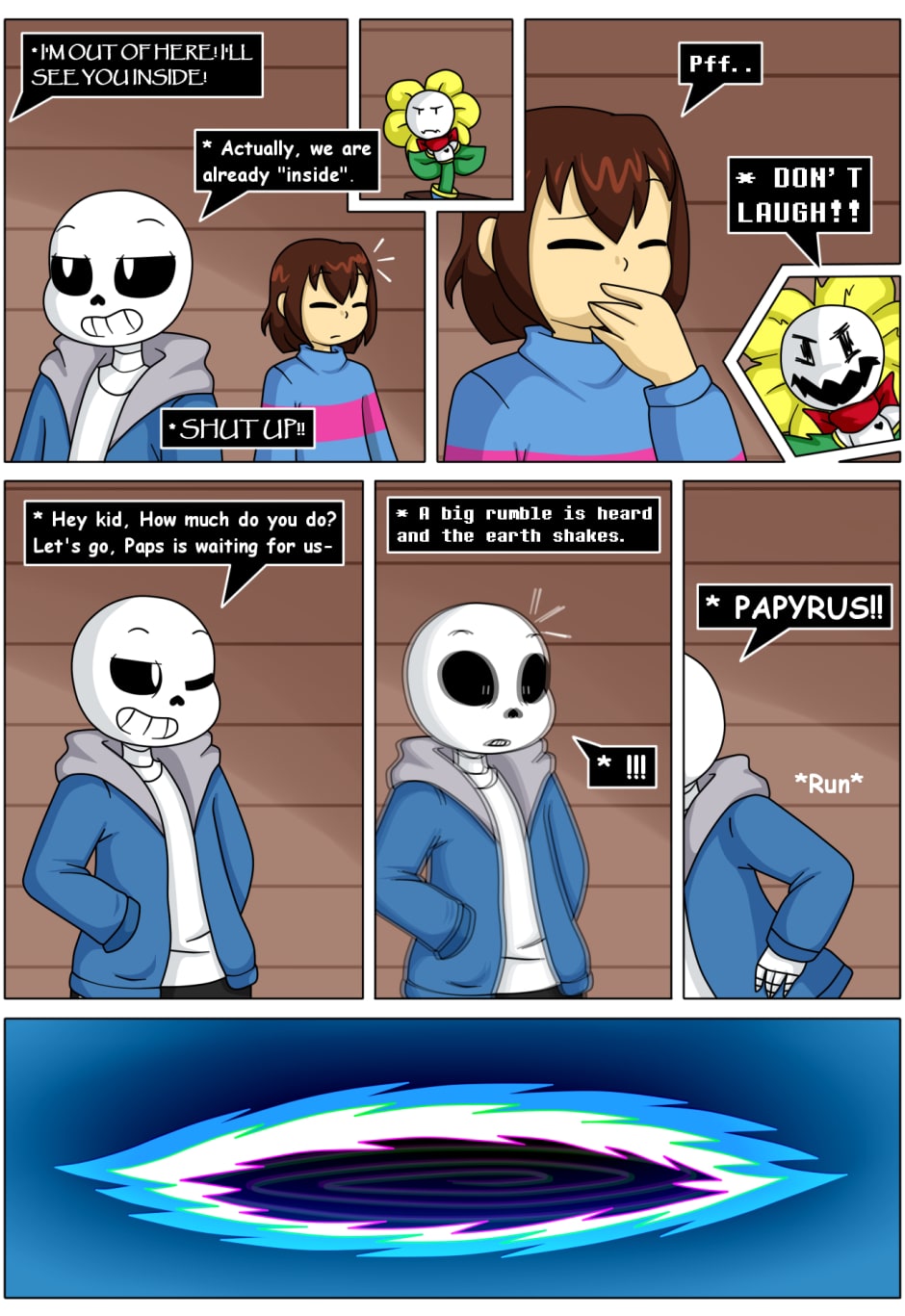 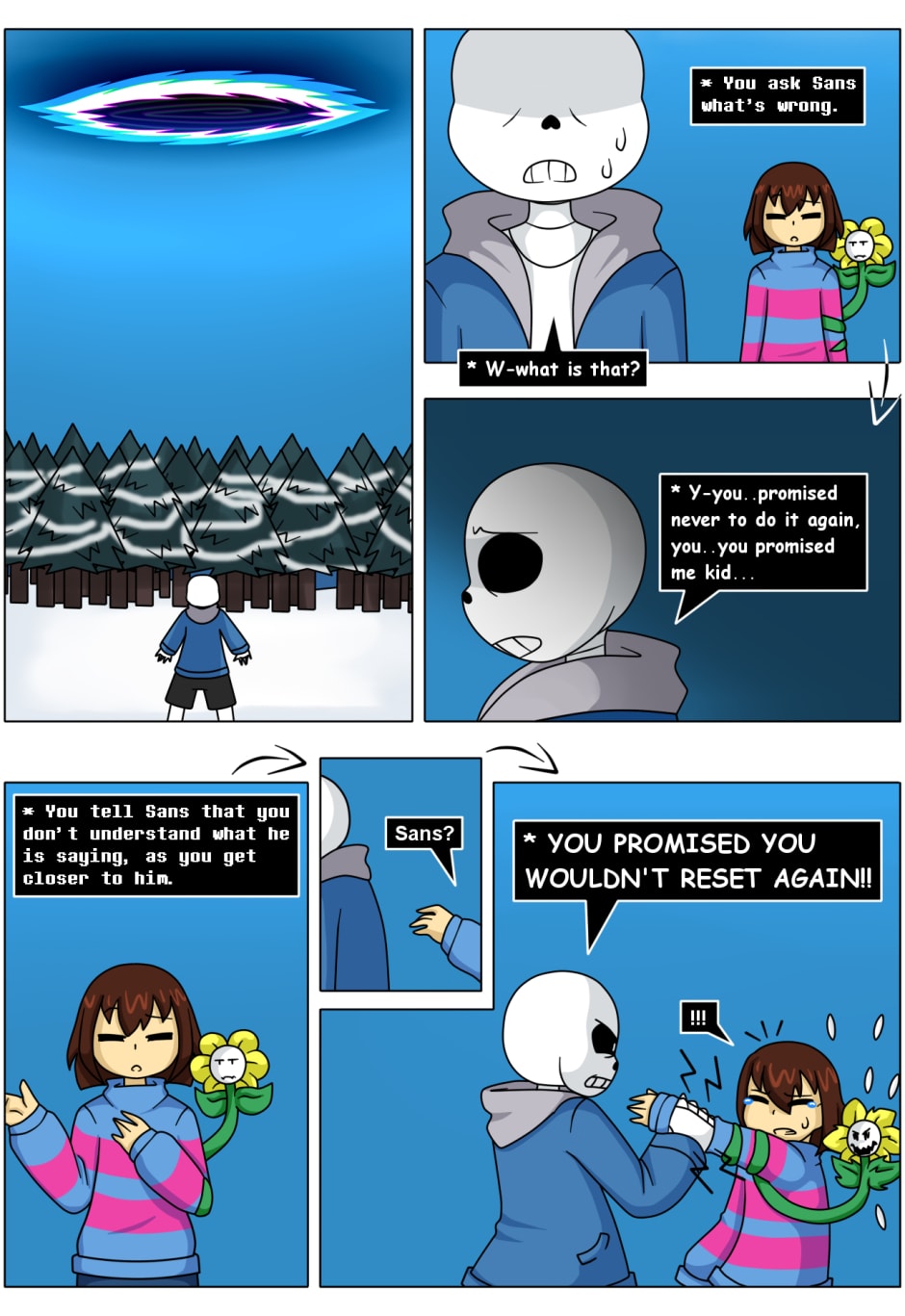 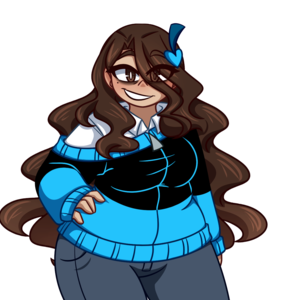 Something in the sky has appeared! what is it supposed to be? Is Frisk the cause of this?
I hope we can find out what happens, but I heard that the appearance of these "portals"...are a bad omen... 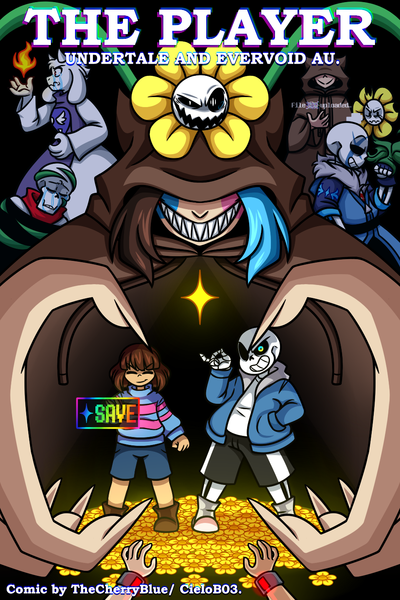 Six years after the liberation of the monsters from the underground, Frisk along with their friends live happily and peacefully on the surface, however, this happiness is interrupted when a new enemy appears. "The player", jealous of Frisk for the life they can lead with the inhabitants of the underground, decides to attack and remind the Frisk of their genocidal past, now Frisk with Sans must find "The Player" and end the suffering that she has caused, not only in UNDERTALE, but also in other universes. [The main objective of "The Player" will be to make Frisk suffer...Or is there something else she has forgotten?].

The comic "THE PLAYER", is a sequel to the story of "EVERVOID AU" (Comic not yet published). This comic is NOT an alternate universe, it is the INTERACTION between two universes, "UNDERTALE AND EVERVOID". 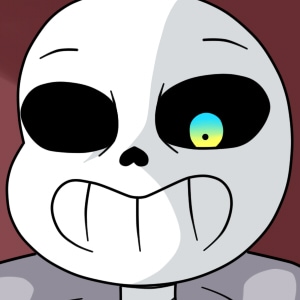