Tales from the Silvers

It was a dark and stormy night. A few hours ago, Sarah and her sister Carla had been sharing their best scary stories. After about ten, they both ran out of ideas and decided to check online. They searched and searched until they found a story called Cat Eyes. The story had good reviews and looked scary enough, so the two were excited to get started. Sarah curled up under her blanket while Carla got snacks.

After a few seconds of waiting, Carla appeared in the doorway with two bowls in her hand. The only light in the room came from the computer screen, which cast an eerie blue light around the room. Even then, Sarah could tell her sister was just as excited as she was. Carla set the bowls on the floor next to her and started to read.

Twenty minutes later, Carla was fast asleep on the floor. Sleep didn't come as easy for Sarah. The story itself hadn't scared her, but shortly after she heard a small bang coming from her closet. The story was about a girl being taken by a dark creature with catlike eyes that lived in her attic. Sarah had no reason to be scared. She hung out in the attic all the time. She tossed and turned for what seemed liked hours until she finally fell into a deep sleep.

BANG! Sarah jolted upright, her eyes locked on the closet. She tried to tell herself over and over that there was nothing there, but she didn't believe it for a second. Just then, the closet slowly swung outward, just enough for Sarah to fit through, and her soccer ball rolled across the floor and hit the edge of her bed with a thump. She picked it up and examined it for a few minutes, and slid it under her bed. Just as she tucked herself in she heard another bang, this time from under her. She leaned over the bed and peered under it, nothing. She looked to the left, then to the right, and again there was nothing.

"See, nothing to fear." she thought.

She lifted herself up and pulled the blanket off the floor, which had slipped when she rolled over. Just then, she saw it. A tall shadowy figure turned away from her and walked towards the closet. It walked in and turned around, closing the door. Just before the door shut, Sarah could make out a wide smile made up of sharp white teeth, and to go with it was a pair of yellow cat eyes. 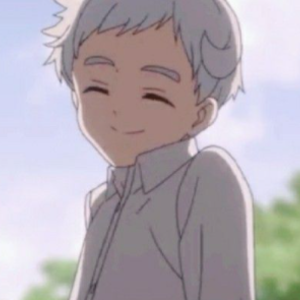 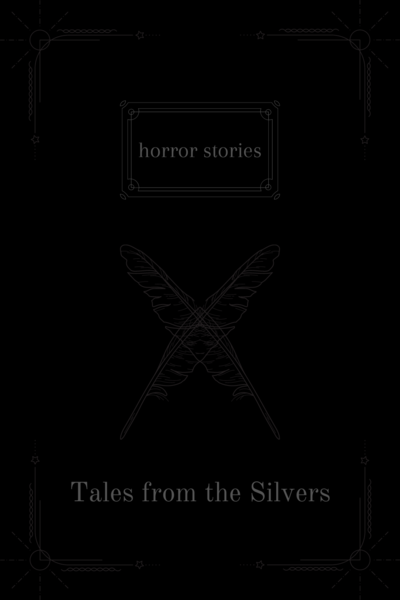 Tales from the Silvers

A collection of short stories. Updating whenever possible. Enjoy!
Subscribe 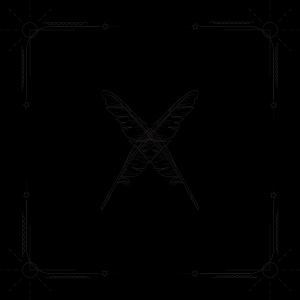