Tales of The Eternal Man

John opened his eyes as his pager sounded off. He had not been asleep, never that, simply closing his eyes and trying to think for a moment. It felt like he had not slept for centuries, though in truth it had been much longer than that. The questions of his rest still burned in his mind. Why cant I sleep? Why did the magic leave earth? Why cant I die? As he cleared his mind he made his way from the on-call room to the emergency operating areas. A nurse handed him a clipboard with information on his next patient. A crushed leg, construction worker, no brain to study this time. John sighed and set the clipboard aside as he began to prepare to enter the operating room.

After cleaning up and changing he quickly entered the room to find the man being anesthetized by a nurse, the blanket covering the leg soaked through with blood. He pulled his tool tray along with him and pulled back the saturated veil. He went to work immediately; Priority one was to stop the bleeding. He went to work on the arteries and vessels that needed to be stopped. Next he began to clean anything from the wound that didn't belong. Unfortunately for this soul that meant many splinters of bone in addition to the metal that caused the injury. Next he moved to secure the remaining bone and reattach whatever pieces he could to the leg.

That's when he noticed it first. A trick, he thought. Just an after image of his past. Then he saw it again, the small sliver of bone. Surely it was the wind or his breathe. He stood to his full height then. millennia had taught him that he had lost his powers long ago, but now he felt something different. He concentrated on the small bone splinters within the wound. There. He was sure of it this time. The small pieces of bone lifted from the leg. They floated before him. He took a deep breath and focused on the shattered leg. Slowly, piece by piece the pieces began to from back into a solid bone. Next he placed his hand on the bloody mess and closed his eyes. A white light filled the room and when he lifted his hand he found the wound fully healed.

John turned and walked out of the room, out of the hospital. Nurses and doctors tried to stop and talk to him but he ignored them. Stripping down from his bloody smock he hurried to his small apartment. There he changed into more comfortable clothes and retrieved his passport. Soon he was leaving a taxi at the airport. He approaches the front desk and books a flight for Slovakia in two weeks. John finds a chair, sits and waits. Soon he will be home, soon he will resume his research, soon he will be mortal. 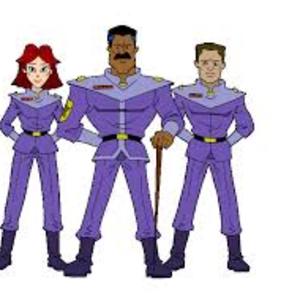 Wow! I love it already! Can't wait to read more! 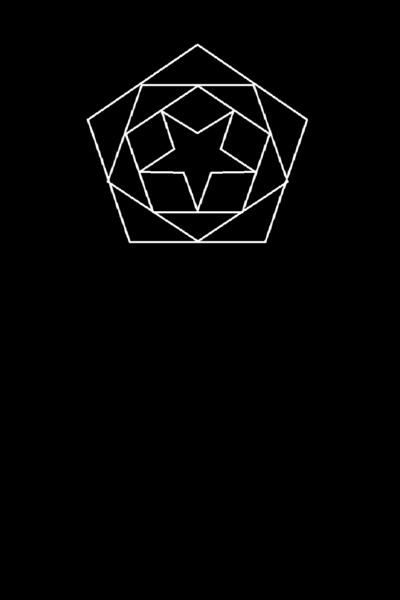 Tales of The Eternal Man

John finds himself under unusual circumstances after undergoing a dark ritual. Now he seeks a way to undo his curse and save his sister.
Subscribe 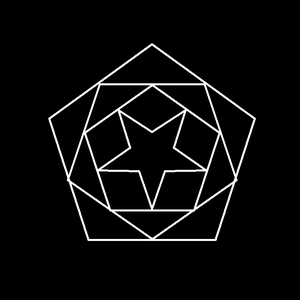