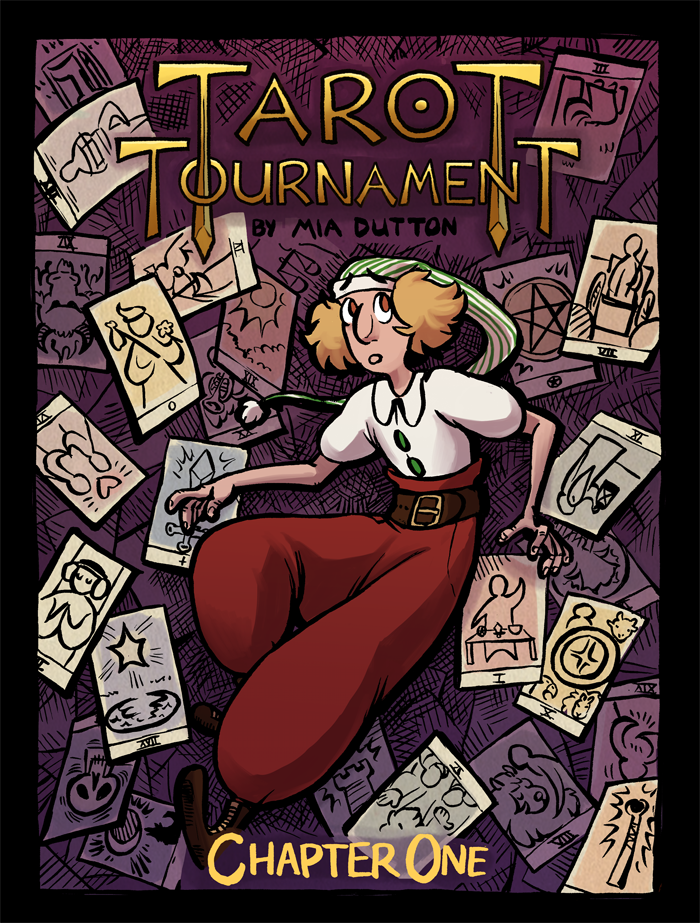 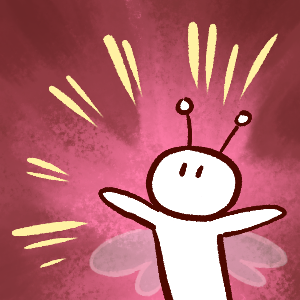 Hello Tapas! Nice to meet you! I've been making Tarot Tournament for quite a few years now (on and off) on my own website (http://tarottournament.com/) but I decided to start uploading here as well. Hope you enjoy! 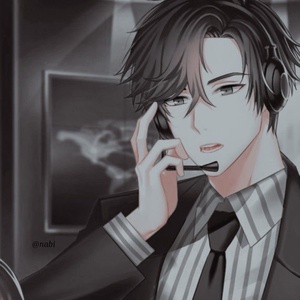 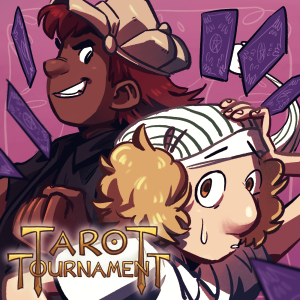 The Tarot Tournament is a mysterious competition in which twenty-two people, represented by the Major Arcana cards, are pitted against each other in a gladiator-style tournament. The main character, known only as The Fool, has no memories, and must muddle their way through the Tournament to figure out what’s really going on. Why is this tournament happening? Who are their fellow competitors, and what is the significance of the cards they have been chosen to represent? What’s the deal with the four Aces running the tournament? The Fool slowly uncovers these mysteries and makes some new friends and enemies along the way.
Subscribe 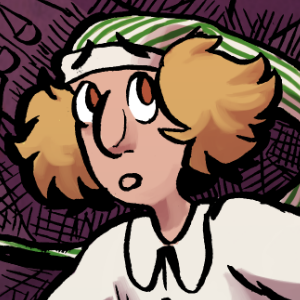