Teaming Up with System 225

Edited: I, Grandpa Marky, changed the beginning to 3rd person to keep it more consistent. Also, it was bothering me half to death ahaha.

The numbness took over the man’s body. He knew he had broken all of his bones in a split second. His body was crushed under the dashboard, and his head was thrown back onto its side. Before his eyesight blurred, he could see in the seat next to him, the man in the driver seat, slowly crawl out of the car. This man was once his husband.

They had gotten into a fight while driving home because it was the 4th time his husband had cheated on him. This time around, it wasn’t with just one person, but with five others who also had no idea.

Before they had crashed in the intersection, the husband shouted that he had never loved the man and that the only reason he got married was that he liked the man’s body. But after a while, he got tired of it. He wanted something new, something fresh, something slightly less used.

The man knew his marriage with his husband was toxic and abusive. He knew and had people telling him over and over and over again, but he couldn’t leave.

This man controlled every aspect of his life to the point that he couldn’t go back to work and had to rely on him. The depression took over, and his anxiety had him fighting battles with not just his husband, but also himself. Every time his husband cheated on him, he felt so hurt because he gave up everything for him, but he always discarded his love like it was trash.

He took everything from him.

Even his soul. The only thing he ever did was shatter it all.

He left him with nothing.

The man went from a highly educated engineer to a pile of broken bones and numb feelings.

"I am finally free," He mumbled to himself as the darkness took over his body and let the void consume his soul.

But he wasn't free.

The Host woke up once again in another world. Without a break. Without a moment to breathe. He found himself staring in the mirror. There was a man who he didn't recognize, but the Host knew that this was him.

How many years has it been? How many worlds has he gone into?

A plot summary surged through his head, and at the end was the list of missions. After looking over the assignments, a long list of what to do and say showed up.

Then the Host’s life in this world started.

He had no Queen as she had died due to Percy's anger management problems. He was greying and had a large beer gut. The man no longer looked as handsome as he did in his younger days. He didn't care for his appearance as he was King; everyone would still love him anyway. Or so he thought.

"Can you not hear clearly?" The King, who sat on his throne, was overlooking the audience room as if he were watching ants. It was like deciding the fate of each ant that had gone by. His eyes narrowed in anger, and his mouth was donned with a visible frown. In his mind, there were lines that showed up, like the lines in a play. His every action was dictated as if a narrator was telling the audience what the actor was doing.

"Your Majesty, this subject was only suggesti-"

"Well, you didn't get that, did you? Your suggestion was not asked for. When I said no, I meant NO."

King Percy huffed and angrily left the room. He was acting as a Tyrant King who didn't care for his subjects.

The original body only cared if he had food on his table and someone to warm his bed.

Children? They were just pawns. Lovers? Only there to give him pleasure. He did not need pleasantries. He loved the gold piled under his seat and jewels falling like sand from his hands. He had everything in this world. If it wasn't his, it was his now.

He also had lots of children, planting his seed in every beautiful woman he sees. He had plenty of heirs and saw no problem in his lifestyle.

The man was nasty and rotten through and through.

Before he could even get to his room, a heart-wrenching *ding* interrupted his train of thought.

[Side-Mission: Kill the Prisoners in Cells 3 and 6.]

King Percy stopped in his tracks and turned back around. Scaring many of the servants around him, he paid no mind as he walked to the dungeon.

His every footstep plagued the minds of all the servants. Even though he was fat, he still walked with the grace he learned as a child. His steps showed discipline, but his face and body showed death.

Everyone knew where he was heading, and they prayed for the ones who were going to meet the end of his sword. 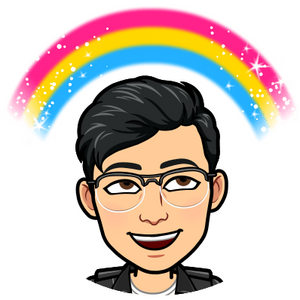 Hey everyone! MakusCorner here. You can also call me Grandpa Mark. I had this story posted on Wattpad originally but I did some revisions so I thought, why don't I also post this on Tapas as well? (It will also be posted on Wattpad but chapter updates are the same for both platforms.)

Also, if anyone is familiar with Chinese translated BL novels and their quick transmigration stories, this story follows that format. Arc 0 is a prologue Arc. After Arc 0, there will be 10+ chapters for each Arc, so stayed tuned for that! 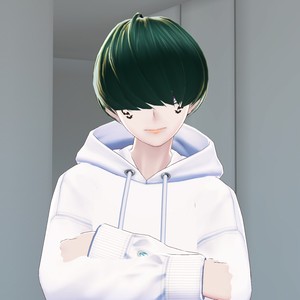 If I didn't saw your note in wattpad, i wouldn't be able to know that it was here 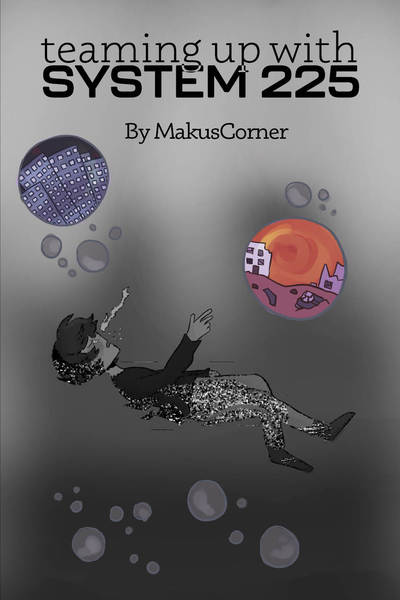 Teaming Up with System 225

This is a story where the Host and System 225 will come together to save the other Systems from the creator of the "Villain System." They jump from world to world, saving the fates of the unfortunate to gather up the energy to fight. Oh, they will also be saving God System along the way.

Please message me here or discord if you would like to translate my novel into your native tongue! I would love a link to your site to give you credit and exposure
Subscribe 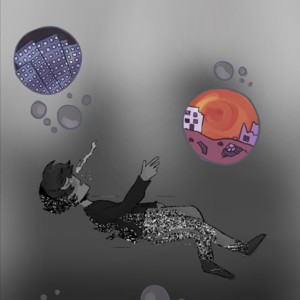