That's Just How The World Works

Hey, my name is Phoebe and my life is a complete mess. I've been trying to put it back together for months and months! I have a friend group of 5. Their names are Elias, Maroon, Maia, Tatania and Danica.
There's this guy in my school who I absolutely HATE! His name is Azra and he's 15. He's only a month younger than me. We don't get along AT ALL! He always mocks me and calls me stupid nicknames like Phoebe The Loser.
A month ago, my neighbour moved out because apparently he was "tired" of children. On Sunday, someone moved in my neighbourhood and I was shocked to find out who it actually was.
It was Azra!
Azra and his mom moved in right next to us! I have to see his stupid clown face every single day! I can't believe I'm saying this but I'd rather have a family of hippos live next to us!
I was outside sitting on the bench close to where my neighbourhood is when Azra came...
"Oh great! He's gonna see me!" I thought to myself.
Azra stared at me knowing this was his chance.
"Well well well, you decided to come outside." said Azra.
"Dude, am I not allowed outside or what?" I asked staring at him.
"I bet you're only out here to hear the beautiful words that come out of my mouth." said Azra laughing.
"Beautiful? Nah bro, everything you say is trash just like you." I said rolling my eyes.
"Oh, you wanna fight? I bet it's because you wanna see me win!" said Azra laughing so hard he almost cried.
"Alright, sure. Meet me tommorow at the basketball court after school. I can't wait to kick your butt!" I said.
He was shocked. It was all a joke but now, he has to risk me kicking his butt!
After school, I texted my mom saying I was gonna be home in an hour, she said she was perfectly fine with it.
I showed up at the basketball court waiting for Azra. Surprisingly, nobody was at the court even though most of the time after school, there's people playing.
Azra finally showed up after 10 long minutes. I had both my fists out ready to go.
"Let's get this started." I said.
Azra was sweating so much, his shirt was sticking to him!
"Alright, let's do it..." said Azra taking a big breath.
I punched him so hard that he almost passed out!
"HA! Automatic win!" I said laughing at him.
"Oh, this is not it Phoebe Armstrong!" said Azra getting up off the ground.
He punched me so lightly, I didn't even feel anything!
"You call that a punch?!" I asked laughing.
"Ok fine! You win! Go off and brag to your idiot friends!" said Azra about to leave.
"Yeah yeah whatever!" I said sticking up the L at him.
I will always remember this. Man, it was so funny seeing Azra just rage quit! 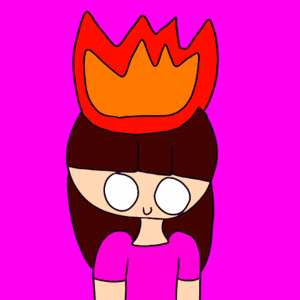 Azra (Phoebe's sinister enemy) is ready for a fight!

Sorry this episode is so short, I haven't made a novel in so long! I promise the nest episode will be longer. 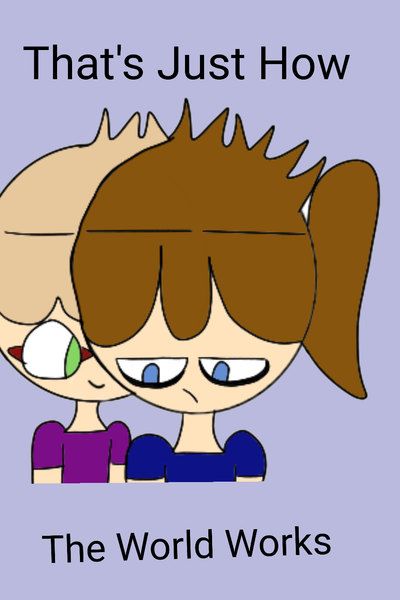 That's Just How The World Works

Phoebe isn't just your average teenager. She's got way more to her. Even though her life is absolute HECK, she's manages to life.
Subscribe 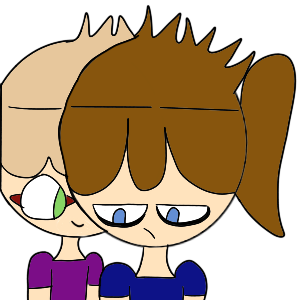