It was a relaxed night in New York City, or as relaxed as it can get. The blinding lights of billboards, the smell of smoke and many foods, along with the constant chatter of people, all normal. The buildings towered up from the people below. The rich strut back to their luxury apartments while the lower class asked for assistance and donations. But then someone unusual, unnoticeable, popped out from a dark alleyway.

They were wrapped in a scruffy dark cloak, the excess fabric dragging on the sidewalk behind them. No facial features were visible. Not even their arms or legs were showing, just pitch black attire. Nothing more, nothing less. Whispers about this mysterious figure were making their way around the crowd. Some picked up their pace when passing while others turned in the other direction. Whoever this person was, they obviously didn’t want any attention.

The cloaked figure started to run forward, shoving people out of the way with unbeatable strength. The figure darted straight into the street while a limo skid forward and hit them. But, it didn’t hit them. It went right through the figure, sizzling the surface of the limo as smoke rose high above. Screams flashed in the streets, cries for help came from people all over. One man barked into their phone. Another tried to sprint to get the person. The unknown figure took a sharp right to an alley, abandoning everyone that was on their trail.

The alley was dark and cold, graffiti painted all over the walls and garbage looming on the sides. There was a small batch of fog and musty air as if it was made just for this occasion. The figure continued to run, towards a dumpster. The figure picked up speed and hurtled straight into the side of the dumpster. Normally, they would have pierced the trash bags, but this time they flew right through them. A small crowd of punks, police, and bystanders rushed towards the alley, only to find nothing, but a small trail of smoke in the air.

The person fell towards the ground while their cloak danced around in the air. The whoosh of the air all around them was like jet engines. The figure turned to face the ground as they were almost at the bottom. They punched the ground as they hit the concrete. They gave out no cry in pain but rather looked around in the darkness. The concrete where they pounded cracks were running all over the place. The mysterious being started to take a step forward when a voice boomed through the room.

“So, you came for your next mission, I presume?” a deep voice boomed through the space.

“Ahhh, not really.” replied the cloaked figure in a mellow voice. “I just wanted to check on the place. Just wanna see how this ol’ rust bucket’s doin’.” The cloaked figure walked up to the darkness and slowly raised their hand. The figure started to wander around a bit as their footsteps echoed loudly through this chasm. The person snapped their hands while the lights flickered on.

The interior was filled with all sorts of machinery. Tubes and pipes lined the outer walls, with some containing a small leak or hole, spraying mist around the room with a faint hiss. A large generator stood in the corner as if spying on anyone in the room. There was a low whirr from a small fan, placed nearly in the center. Boxes were piled up high and scattered around the room. There was a small level in the wall.

“Well…” said the figure in an anxious yet confused tone.

“Flip it!” commanded the dark voice.

The figure flipped the switch as told and noise started to rise. It was like a bull, running towards you in an airplane. A burst popped through the room. A flash rose and the room was filled with index cards, floating and drifting around the ceiling. The person swiftly walked around the room to pick up all the cards.

“Scatter them where they go.” the voice said.

“Okay,” replied the person with a small bit of worry in their voice. The person whipped around and looked at one of the cards. “Hey… this is a riddle. How am I supposed to know where these go?” The figure moaned with a bit of doubt in their voice.

“Well, just take a quick peek at all of them.” the voice stated, “They’re like riddles, small and true. You can do it in a flash.” the voice added.

“But, you know that I’m just a servant, not a master at-”

“SILENCE!” the voice commanded. The figure’s arms suddenly whipped out. It was like an imaginary force was pulling them from each side. The figure gasped in pain as they let out a scream of suffering. The figure flew up as if being launched out of a cannon. They nearly hit the ceiling when they suddenly stopped in mid-air as the figure groaned and grunted in pain. They let out a scream as their arms extended in a position that was traumatizing. Suddenly, the figure fell back down to the floor. They pound against the floor, blood starting to drip from their nose as they wiped it off.

“Will you listen now?” the voice asked sarcastically.

“Y-yes master…” the figure stated in a weak tone.

“So go.” the voice boomed through the space, knocking the figure to their feet.

“I-I’ll do m-my best.” the figure replied, determined to do what they had to do but still recovering from the previous blow.

The figure turned toward the wall and stood up. The figure darted straight towards the wall. The figure whipped right through the wall, leaving behind a small trail of smoke. The mysterious voice started to crackle as the room went back to pitch black.

“Let’s see humanity try to beat this…” the voice boomed in the dark before it faded away with a slight echo. 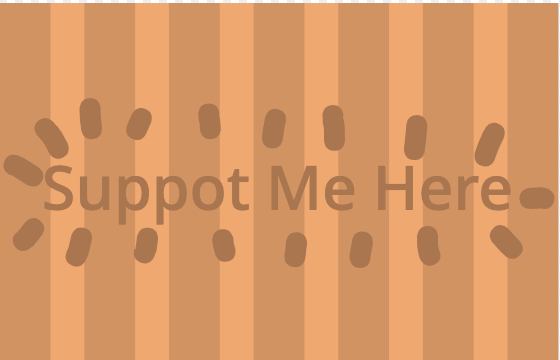 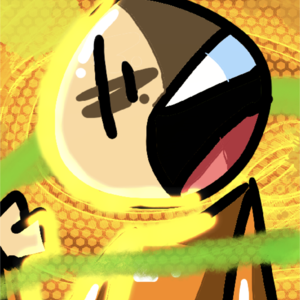 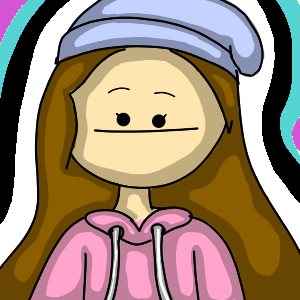 BTW, how do you make a book on here? 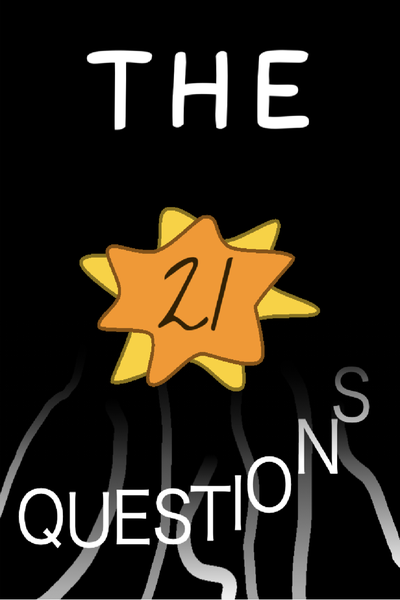 A group of friends, traveling the world to figure out who's behind all of this.
Subscribe 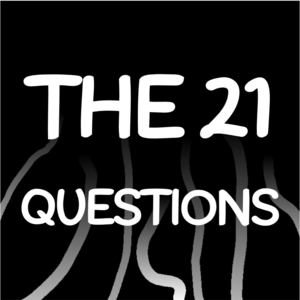