Greetings! Welcome to The Adventures of Jean-Luc & Joey!
***
What you're about to experience is a series featuring an unlikely pair. There'll be thrills, chills, and lunatics everywhere! Much of the stories provided were ideas once drafted as comics. But due to a string of setbacks (among other things), I decided to turn these tales into the written page just so they don't get lost to time.
Before we begin, this must be mentioned. Back in 2014 and 2015, I threw together 7 stories as a small test for for how I could write characters in different situations. Because of the scenarios I made, I just so happened to remember that I had a couple of comic characters that fit perfect for this. Those characters happen to be a funky fox and a plucky, young rabbit.
Jean-Luc's the fox! Joey's the rabbit!
Little did I realize that I would end up writing more and more, drumming up new scenarios, some sidekicks, and even a whole plot arc! Now I get to share my insane creativity with you! So, before we get to the title of the series, I must settle a few things with you:
*Episodes 1 to 56 are what I consider "The Scattershot Era" (2012-2015), as they were initially written at that time, and were based on the Jean-Luc & Joey comic strips I've done.
-Episodes 57 and 58 are shorts, but still fit in that initial era.
-Episodes 1 to 56 (minus the shorts) will have the Jean-Luc & Joey moniker
*Episodes 59 onward are the beginning of "The Adventure Era (2021-???)", and ties neatly to the series' permanent title, The Adventures of Jean-Luc & Joey.
-It is advised that you at least begin at Episode 11 in order to get a better grasp at the foxy duo's current situation. You don't have to, but it helps to clarify a few little things.
I hope that settles things so far. If you have any worries, questions, or just wanna bother me, shoot me a comment! I'll happily answer your thoughts. In the meantime...
LET'S START THE SHOW!! 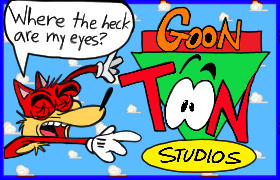 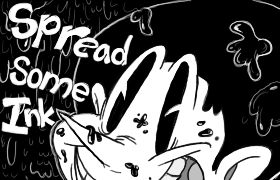 A little foreward for those who are just jumping in. 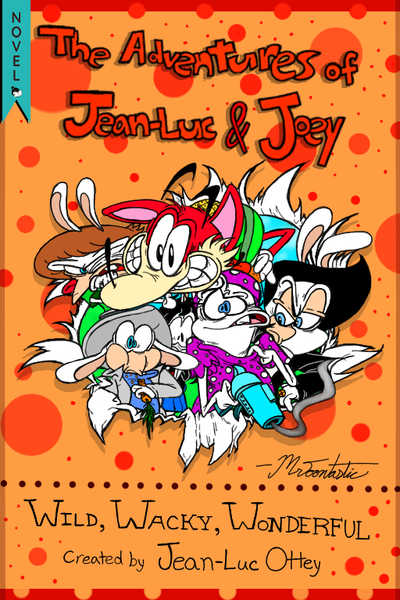 As if Misadventures couldn't get any more crazy...

Jean-Luc and Joey are two brothers who came together by destiny. By the power of their unending confidence, and a little help from a group of misguided rabbits, the fox brothers are here to save the world. Fueled by confidence and a dash of unfiltered insanity, these brothers can be unstoppable! Just hope that you don't get caught in the mess...

Join Jean-Luc the fox, his adopted bunny-rabbit son Joey, and their friends Ryan, Danny, 100% Julie, and Melody in a series of crazed and wacky novelized adventures!
Subscribe 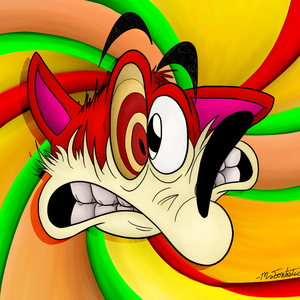