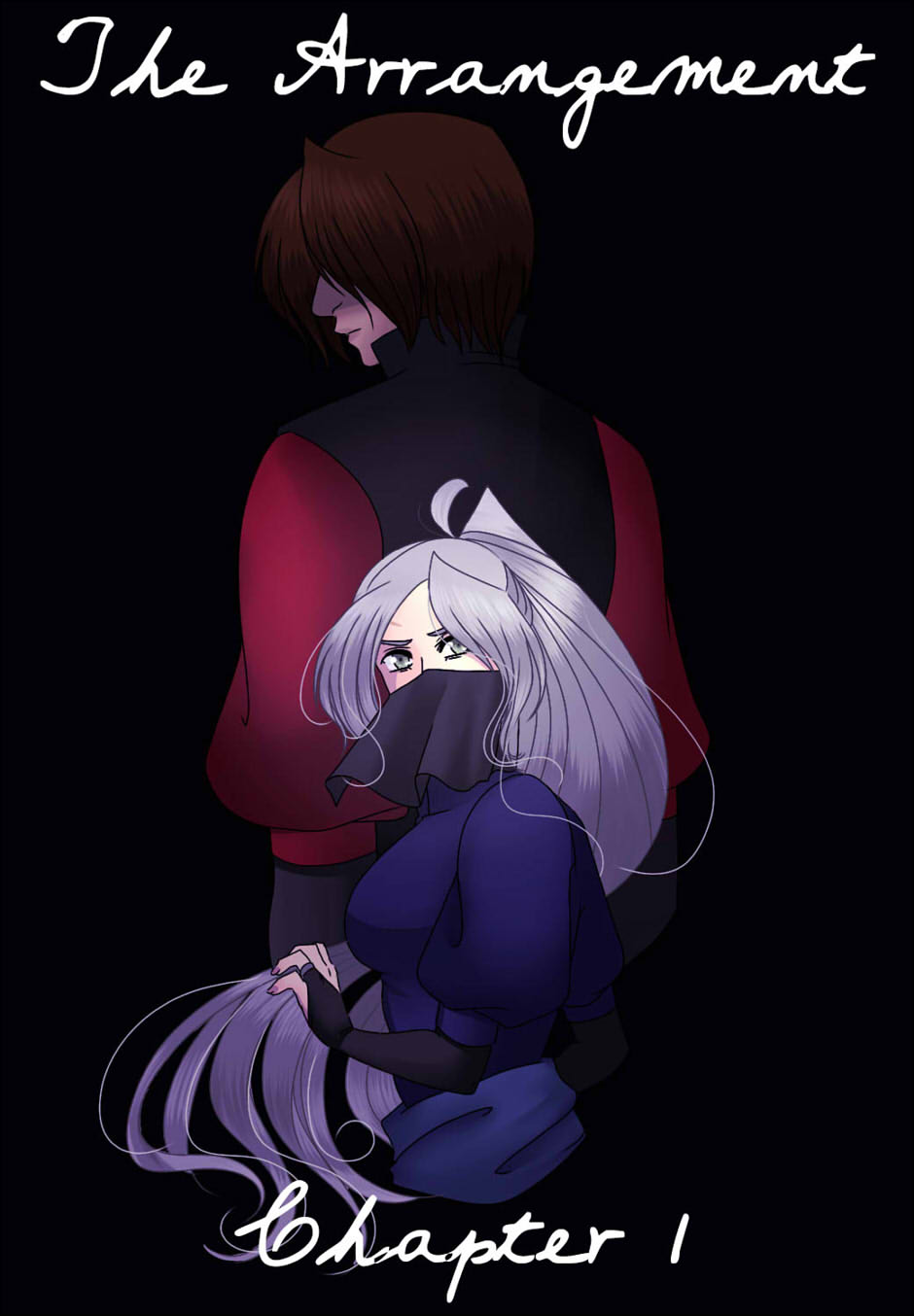 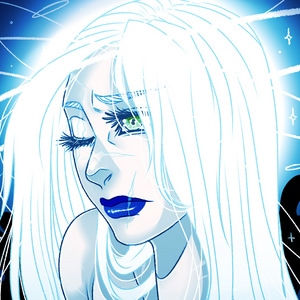 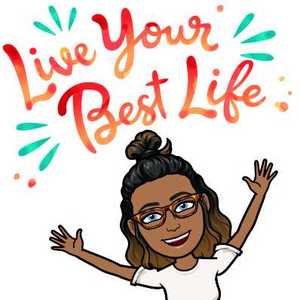 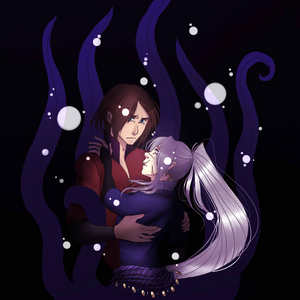 The Arrangement is the story of Fyris Vellir, mercenary and Immortal, who's putting her life on the line for the Empire every single day. She is satisfied with this life until she gets a proposal: an arranged wedding for the good of this Empire she's already sacrificed so much for. Problem is, she knows nothing of the man she is to wed, and their relationship is off to a complicated start.

The Arrangement takes place in a foreign Empire that is currently at war with the tribes surrounding it. Battles and bloodshed are an every day thing, and the political issues of the Empire don't just stop here. The three main battling factions, the Army, Immortals and Mercenaries, are always in conflict, making this war even more complicated than it should be.
Subscribe 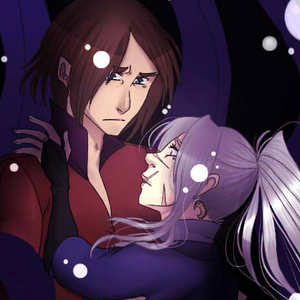