The man's body lies motionless in the front seat, his face covered in sweat. The driver's blue eyes glaze with guilt as he steps harder on the accelerator. His brain screaming at him for letting this happen.

"It'll be okay," he whispers to the unconscious boy as he notices the blanket slip off his shoulder. Reaching over he pulls it up his skin crawling when he brushes against cold skin. How can anyone be this cold? The sound of a horn blaring pierces the silence as the driver whips his eyes back towards the road.

Time stops and moves in slow motion as the truck spins out. Catapulting itself straight into the passenger side of the car. The force of the impact knocks the air out of the driver as his vision blurs. As he blinks the headlights of the truck engulf the driver in blinding white light. As his vision wavers, he hears the sounds of a woman screaming as he drifts into darkness.

Shooting up in bed Jeremy pants wiping a hand over his face before looking at the clock. 3:00 am. Perfect. A crack of thunder booms above him as he curls himself up in the bed. Letting himself sink back into the bed he tastes the salt of his tears as the storm rages on around him.

In other news. New York's most eligible bachelor Dominic Adams has sold his luxury Manhattan condo. Rumor has it he has met the one and is ready to put down roots outside the city...

Grabbing the remote Jeremy rolls his eyes as he switches off the television. Newscasters these days must be bored if this is what they are broadcasting. Who cares if some rich socialite chooses to sell his condo and move out of the city? It would have been much shocking for one of the stuck-up snobs to come out as gay.

Pulling his curly blond hair into a topknot Jeremy shakes his head. New York's obsession with the rich and famous is something that he will never understand. They are people like everyone else. Jeremy sighs as he snaps the latches to his suitcase closed. Scanning the room he makes sure he runs through his mental checklist a final time.

Everything seems to be in order. Bag packed, carry-on prepped, itinerary printed, passport in hand. Scratch that. Jeremy winces when he realizes he is missing his passport. Running back towards the pile of clothes on the bed he starts to tear through them. Tossing his Superman boxers aside. He smiles as his fingers wrap around his new passport.

Looking around the small space Jeremy smiles as he grabs his bags and heads to the front door. Stopping by a small table near the entryway Jeremy lets his fingers drag across a framed photo.

"Be back soon," Jeremy says to the photo his voice a mix of pain and sorrow. Grabbing his luggage, he hauls them down the stairs from his apartment. He smiles as he enters his favorite place in the world.

The Brandy Wess Gallery's walls shone readily for the next art opening. An array of contrasting photos and brightly painted canvases line the walls. Each canvas seemed to sing with energy. Every emotion can be felt within the vast space.

Walking around the gallery Jeremy finds himself lost in the world of creativity. When his father died three years ago of a heart attack he took over the management of the gallery. At 20 operating the gallery while going to school full time had been difficult. So his step-mother had stepped up and became co-owner of the gallery. Though to be honest it was more trouble than it was worth having her involved.

The gallery is Jeremy's life, his passion. To his stepmother, it was a cash cow. Not the creative space Jeremy nor his father wanted it to be. She was always coming up with new outrageous propositions to sell the gallery. Jeremy would refuse. He wants to hold onto his father's legacy as long as he can. Hence, why he lived there instead of renting an apartment in the city.

Switching off the lights, Jeremy steps out the door and into the crowded SoHo streets. The lights of the little fashion boutique next door sparkle as he takes a deep breath of fresh air.

Nighttime in New York is Jeremy's favorite time of day. The romance, the culture, the people. Everything seemed to shine like diamonds. Thousands of lights bouncing off one another to create an image of saccharine beauty. He would often spend hours on the roof of the gallery with his paints. Working desperately to capture his neighborhood's vibrancy onto canvas.

Hailing a taxi he heads off to the airport. Out the window, he watches the city pass by. His heart beating in his chest as they inch closer to the airport. He can't believe he is going on vacation. When his stepmother had approached him a month ago and told him she was sending him to Paris his jaw hit the floor.

To say the trip took him by surprise would be an understatement. Money hasn't exactly been flowing from the gallery lately. But, the trip had been a gift from his father arranged before his death. A gift to his son for graduating from art school.

As a fresh graduate of the Pratt Institute. Jeremy was ready to experience one of the epicenters of the art world. While Jeremy did manage a semi-successful art gallery he was in reality a poor artist. His dream was to become the next great thing in the art world. One day critics from all over would marvel at his talent. Until then he worked hard at chasing his dreams.

As the taxi pulls up outside the airport Jeremy shivers at the bite in the air. Fall is approaching quickly in New York. The changing leaves, hot ciders, cool crisp nights he could spend curled up lost in a good book. Jeremy couldn't wait for the season to arrive. Walking into the airport he is assaulted with sensory overload.

The smells of sweat, stress and bitter coffee overwhelm him as he walks through the airport lobby. Heading to security he moves through the line before trying to find his gate. After wandering he finds his gate. Only to realize they are almost finished with the boarding process.

Rushing through the crowded hallway he sails by people panting as he reaches the gateway. Shoving his ticket into the hands of a flustered employee. He smiles shyly as he composes himself and walks down to the waiting plane. Smiling widely at the flight attendant he shows her his ticket and is led to a seat in First Class.

Amazed Jeremy's blue eyes glitter as he takes in the luxurious environment. He knows that the trip had been a gift from his father but how could he have afforded such opulence? Shrugging to himself he settles into his seat his body buzzing with nervous energy. As the plane doors begin to close a final passenger sneaks onto the plane.

Jeremy finds himself biting his lip as the mysterious passenger walks towards him. The man's black hair was thick and fell in waves over his forehead. This stranger seemed to scream power, sex, and money. His body was clad in a fitted designer suit that hugged his legs. When the stranger glanced at his ticket and sat down Jeremy had to keep himself from squealing at his luck.

Everything about this stranger seemed to attract Jeremy. The way the veins in his hand flexed as he buckled himself in. Most noticeably though was the seductive little mole. His hands itched to draw this man.

He had the lines that as an artist and a healthy gay man appreciated. Straight nose, perfectly sculpted eyebrows, and gorgeous high cheekbones. The only thing missing was his eyes. However, the stranger had his eyes covered with a pair of dark sunglasses.

Working up the courage to talk to the beautiful man Jeremy signs as he watches him pull out a pair of Air pods. Leaning back the stranger crosses his arms with the aura of a don't fuck with me written all over him. Annoyed Jeremy stares out the window. He is saddened that he can't fulfill his childish curiosity. As the plane begins to taxi out of the terminal Jeremy realizes it is going to be a very long flight. 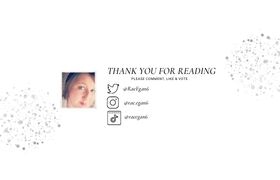 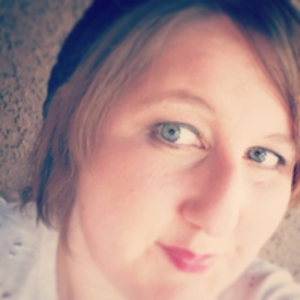 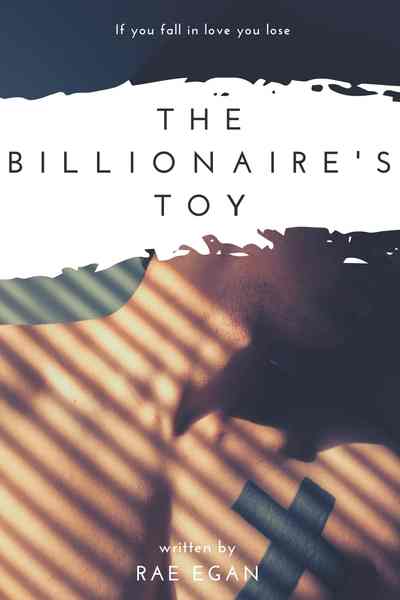 Jeremy Wess lived the stereotypical life of a starving artist. When his stepmother gifts him a trip to Paris he accepts immediately unaware the trip would change his life forever.

Billionaire Dominic Adams has been in love with Cassandra Lawrence his entire life. Now at 25, he realizes he's wasted his entire youth on someone who will never love him back.

Can two men who are thrust together by happenstance learn to love one another? Or, have the ties of fate doomed them to live alone?
Subscribe 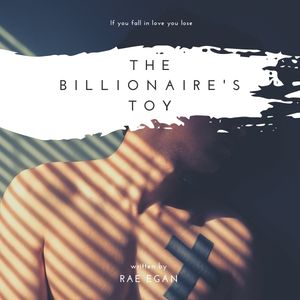